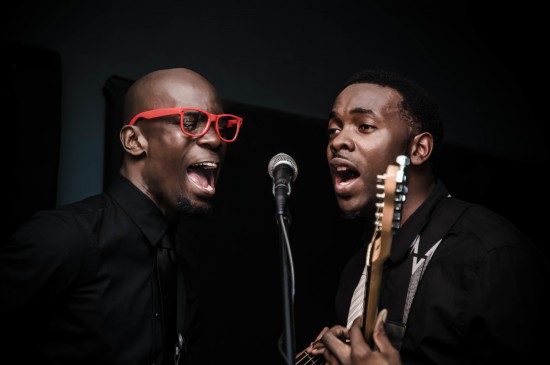 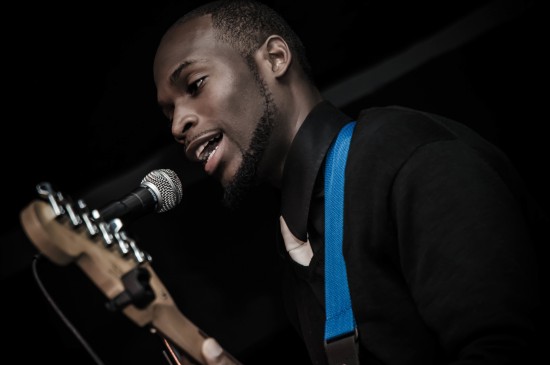 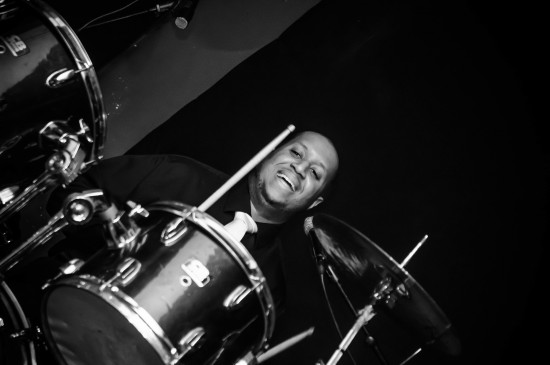 Blue Meadow is the complete rock band and more. The all male quartet influence by the likes of rock and folks greatest, they provide classy, clean, rocking entertainment with songs that reach for the soul. With all four band members singing not only can you find a solo being performed by anyone but they all will get together and sing a song with no instruments at all. Since Blue Meadows inception they've won crowds over up and down the east coast and they will win your crowd as well.

Amazing band! Made our wedding!

These guys are outstanding! They made the trip from NY to Virginia for our wedding and lit up the room. We could not imagine having a better music act on our big day. A million thanks to these guys! -Morgan and Anton

Blue Meadow is a rock and roll band from New York City. Blue Meadow has been endearingly called "The Black Beatles" by WBAI 99.5's Artsy Fartsy show. Since the bands inception they have been winning competitions and winning people up and down the east coast. Blue Meadows rock music is rock squared as all the band members sing and play instruments and sometimes on any given day they may sing a song or 2 without any instruments. From covers to originals the Blue Meadow gives the audience something they can hold on to with a different Blue Meadow spin to it. Whether its the rocking "Saw her standing there" from the Beatles or its "Jaded" from Aerosmith all the way over to Michael Jacksons "Butterflies" the band runs the gammut. Invite Blue Meadow to your show and find out why the band can "win over" any crowd anywhere.

The band doesnt need much to get going. We only need a room and the people we will take care of the rest. We have a P.A. and have our instruments and amps.

Our set can comprise of many songs. We do covers of Beatles songs, we do covers of Black eyed Peas, we do many originals that have messages of hope and endurance. We are a positive rock band and we want to represent the more positive side of rock and roll because it does exist and on the same token represent things that many people can identify with. We are curse and profanity free, but we do make jokes. ;-)

Our influences have been an array of rock bands and other pop artist. We really do like The Beatles, Cold Play, Mute Math, Black Eyed Peas, take 6 and many more.

a place to get ourselves together before the show 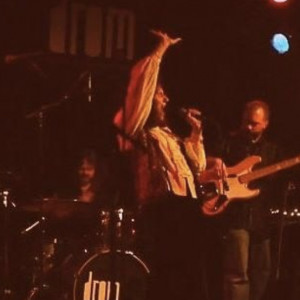 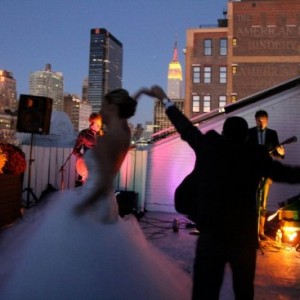 Olga P. said “The band was on time very professional great voices a lot of fun My guests llover them it was my first time booking band for house party it was great…”