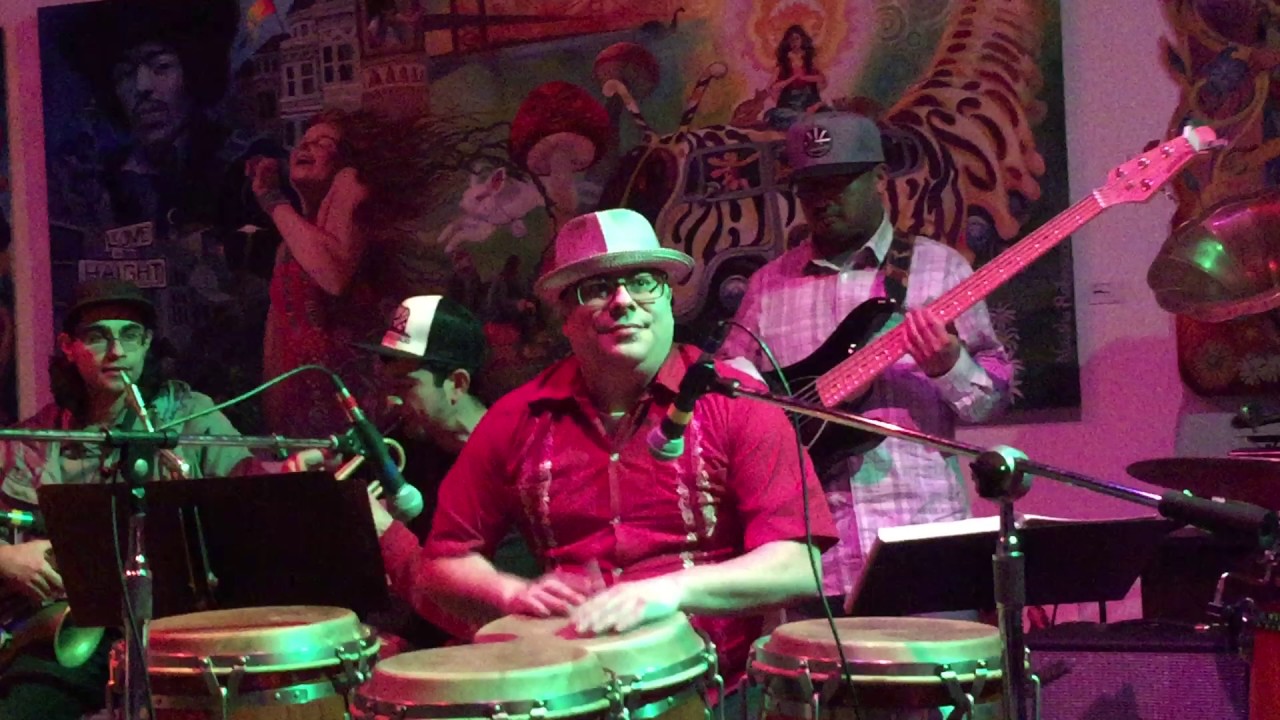 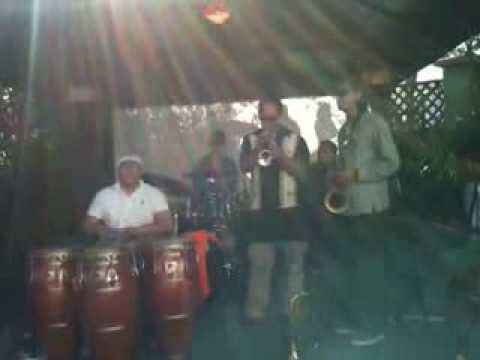 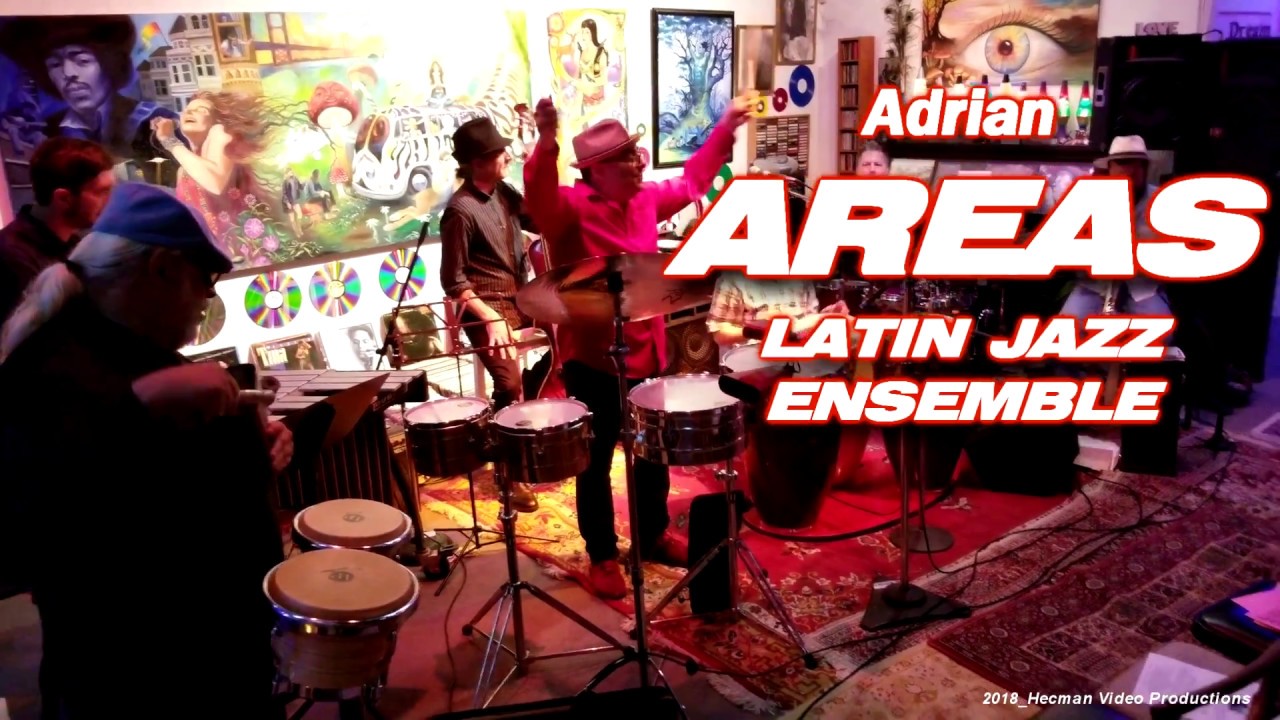 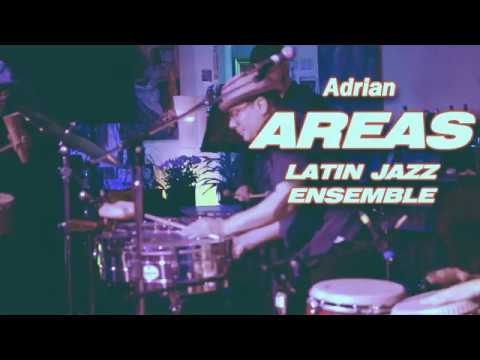 Sound of the Wind ( By Santana Band) 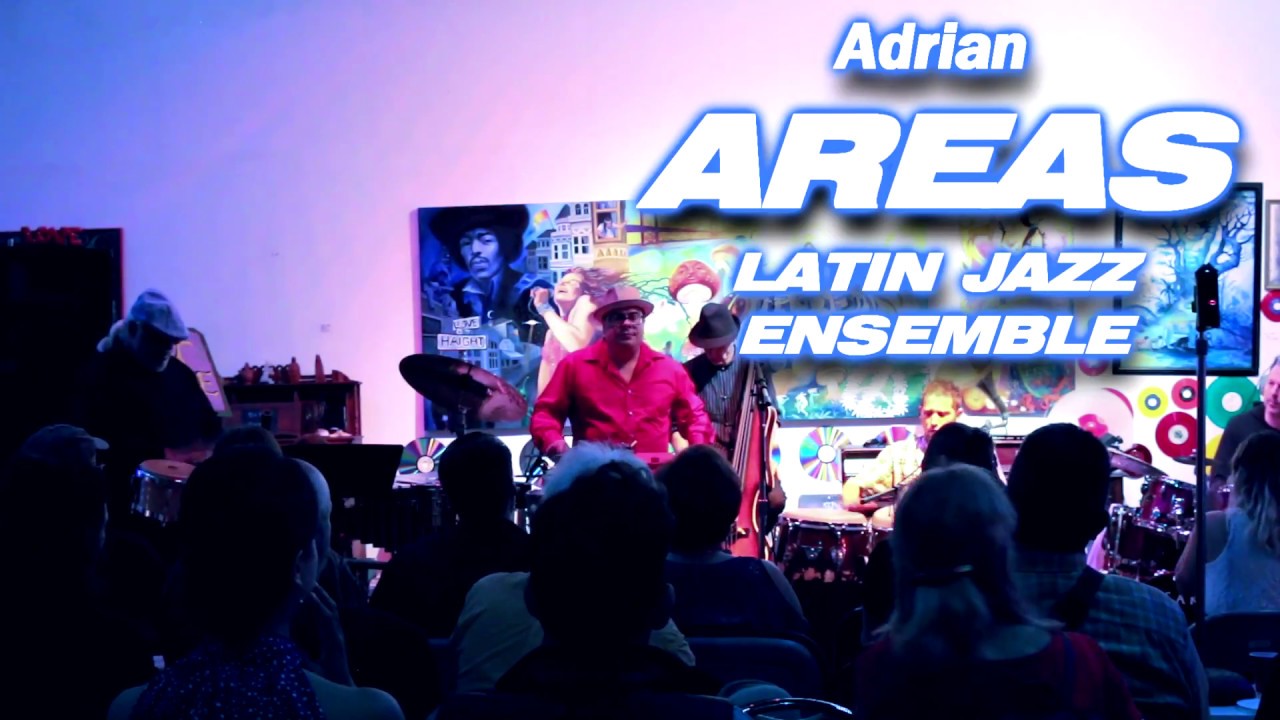 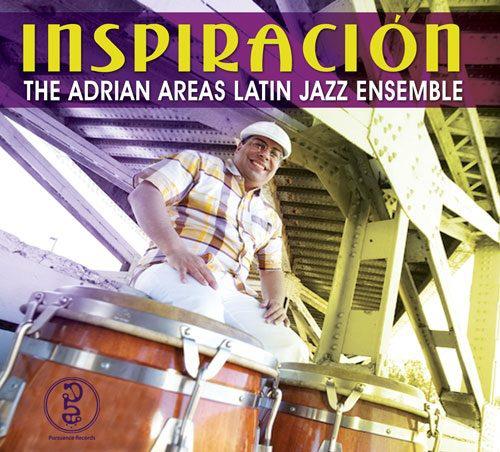 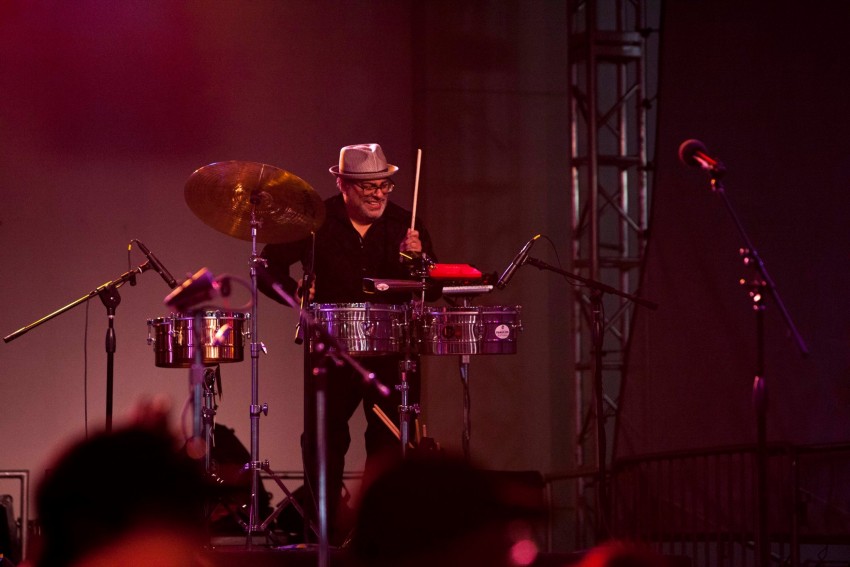 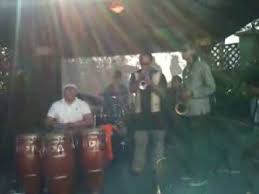 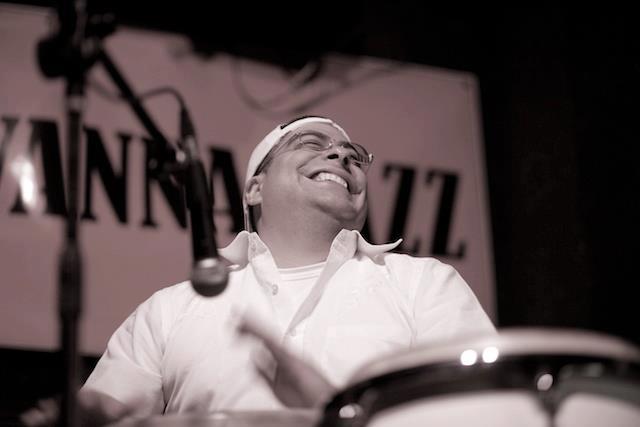 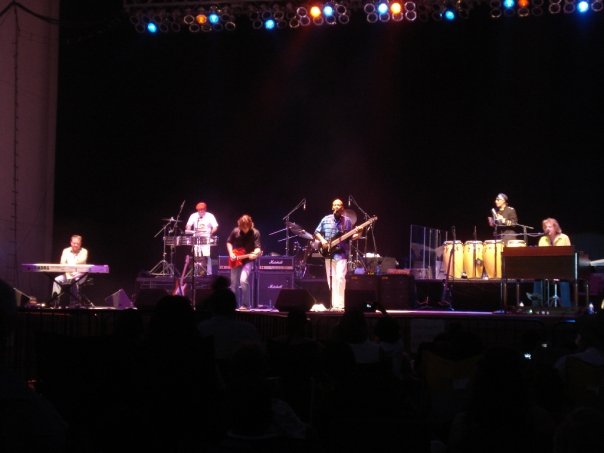 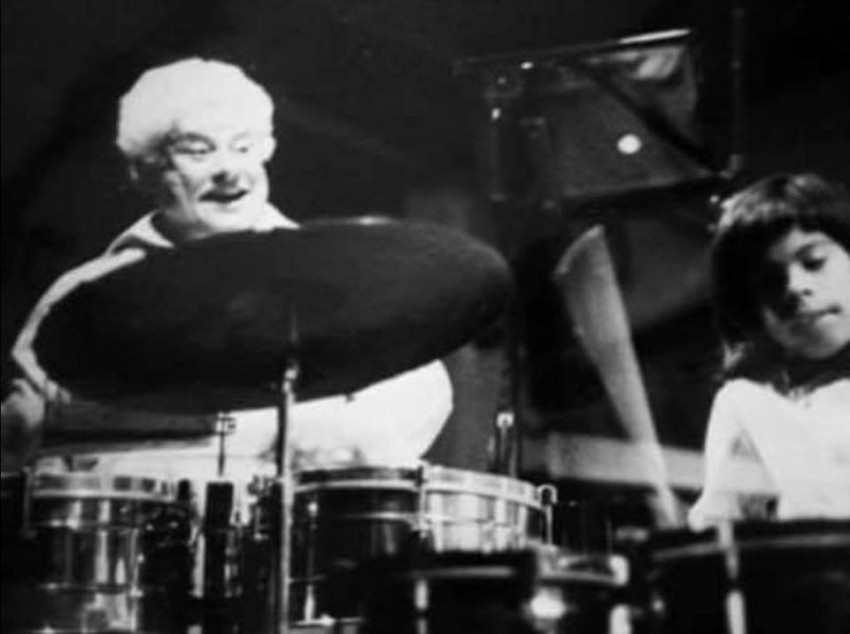 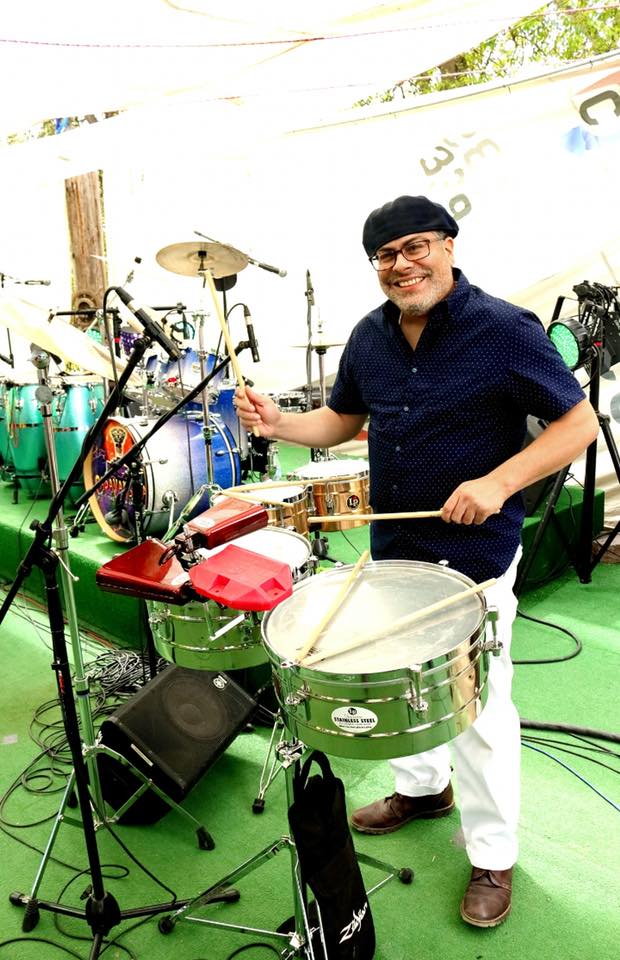 My band's Latin jazz flavors are melodic!!!
Not only do we play original compositions we also perform great hits from genius of Latin Jazz, such as, Mongo Santamaria, Antonio Carlos Jobim, Jerry Gonzalez & etc. In addition, our Latin flavor infused in to Jazz standers transforming them into a different, but wonferful Latin Jazz songs! Creating a fun, entertain & classy atmosphere for any type of event. Furthermore, we can create set list according to each event making it more personal and interesting for your quests enjoyment!!!

Be the first to review Adrian Areas Latin Jazz Ensemble

Adrian Areas is a percussionist from the San Francisco Bay Area. Born with music in his blood, since he is the son of founding member of the Santana Band, musician and composer, Jose Chepito Areas-Timbalero and Conguero. Adrian plays the drums, timbales, bongoes and tumbadoras since he was 1 years old. Adrian earliest achieve are playing for the opening Cow Place in 1976 with Santana at the age of 3, He played drums for the of Just Kidding program channel 4 and in the you can catch him playing timbales with his dad at the 15th anniversary os the Santana band.
Adrian has a unique style while giving voice and life to his instruments and spice to any melodies. He has played and performed with Tito Puente, Carlos Patato Valdez ,Jerry Gonzalez,Santana, Journey, The Doobie Bros, The Steve Miller Band, Joe Satriani, Arturo Sandoval and now currently working with the Gregg Rolie Band (founder of Santana Band and Journey). In addition, Adrian has recorded with prestigious bands such as; Steve Miller Band, Mingus Amungus Live in Cuba, Michael Franti & Spearhead, Braxton Bothers and The Gregg Rolie Band. Adrian is part of the Project de Congueros with Jaz Sawyer and Javier Navarrette. Adrian has recently recorded on the upcoming Alphonso Johnson solo Album( Master Bassist).

Will be advanced according to each event and venue.