I want to hire Costumed Characters in Tacoma, WA

1. Browse Costumed Characters in Tacoma and contact your favorites

Booking a Tacoma Costumed Character through GigSalad offers you extra protection you can’t get anywhere else. You can rest easy knowing that your payment is secure, and that we’ll have your back in the event of any trouble that may occur. Learn more 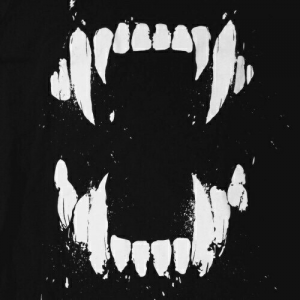 Say you want to have a creature or monster of your liking come straight to life... Well, I assure you that I can make that happen I'm a special fx makeup artist,…

Ever have wanted a special creature/monster to come to life? Well I can surely make that happen for you. Hello my name is Eva and I am a special fx and professional…

Claire W. said “My office mates and I are still raving about how great our Santa Claus was. From the first second to the end, he WAS Santa and he continued to provide…”

Debra C. said “She was awesome! She worked around the photo booth I hired and was wonderful with all the other kids that weren’t even a part of the party. She kept…”

Roberta L. said “Freddie Mercury visited my 85-year old mother who broke her hip and wrist. It was right before Christmas and it really brightened up a difficult situation…”

Jenifer C. said “I recently used this company for my daughter's 5th birthday and I was delighted with the service. My daughter and her friends loved the beautiful "real…”

You are viewing
Costumed Characters in Tacoma, WA

Imagine the look on your little one's face when a life-sized version of their favorite character walks into their party! Booking a costumed character can bring a wow factor that is unmatched. Popular characters from television, movies, and books are all available on GigSalad, and waiting to light up the party! Costumed characters are ready for hugs, dancing, photo ops, and more with your kiddo. Plan a party that they'll never forget with a costumed character! Search for Costumed Characters in Tacoma, Washington above.