The Best Costumed Characters for Hire in Federal Way, WA

1. Browse Costumed Characters in Federal Way and contact your favorites

Booking a Federal Way Costumed Character through GigSalad offers you extra protection you can’t get anywhere else. You can rest easy knowing that your payment is secure, and that we’ll have your back in the event of any trouble that may occur. Learn more 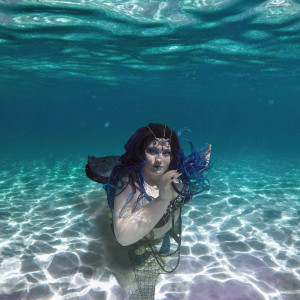 Darius said “She was on time and put on a great show despite the little interruptions by the beach police lol. Great coordination with our DJ as well!!” 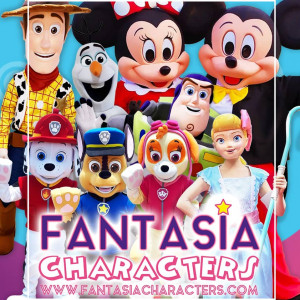 Missi A. S. H. said “We got a lot of laughs from Spider-Man coming out for our brothers 40th birthday. Spider-Man has always been his favorite super hero. Thanks!” 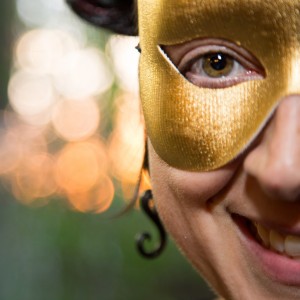 Karen K. said “Amelia was a great performer and totally made my brother's pandemic 40th a hit. She was easy to work with, very thoughtful and nice as we coordinated…” 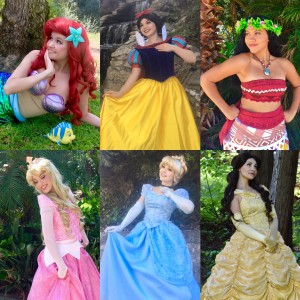 Kim B. said “We had Belle attend my Granddaughters Birthday. Belle was absolutely fantastic! Even the adults were enjoying her visit.” 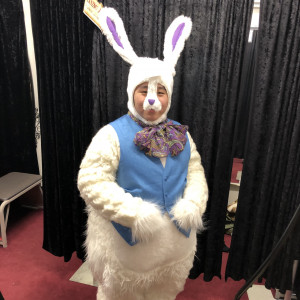 Looking for a friendly, adorable and interactive guest for your next Easter event? Look no further! For an affordable price, you can bring the much-adored Easter… 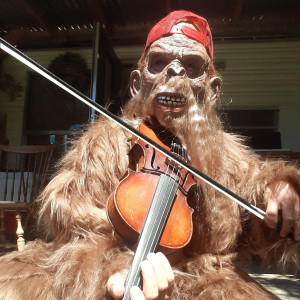 The legend is real! Everyones favorite cryptid brought to life and..it fiddles! Perfect for delivering a fun message to a friend or loved one, send a personalized,… 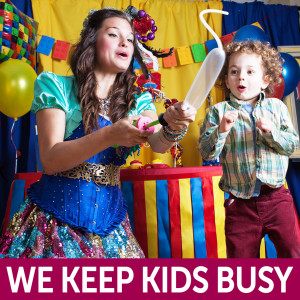 Khadijah A. said “Stella was amazing. She was graceful in redirecting the children and obviously very experienced answering any and all fairy questions. My daughter is…”

In the past year, Costumed Characters have sent 6,326 quotes to event planners

6,060 Costumed Character reviews on GigSalad with an average rating of 4.8 stars

You are viewing
Costumed Characters in Federal Way, WA

Imagine the look on your little one's face when a life-sized version of their favorite character walks into their party! Booking a costumed character can bring a wow factor that is unmatched. Popular characters from television, movies, and books are all available on GigSalad, and waiting to light up the party! Costumed characters are ready for hugs, dancing, photo ops, and more with your kiddo. Plan a party that they'll never forget with a costumed character! Search for Costumed Characters in Federal Way, Washington above.