The Best 1940s Era Entertainers for Hire in Syosset, NY

1. Browse 1940s Era Entertainers in Syosset and contact your favorites

Booking a Syosset 1940s Era Entertainer through GigSalad offers you extra protection you can’t get anywhere else. You can rest easy knowing that your payment is secure, and that we’ll have your back in the event of any trouble that may occur. Learn more

Joseph B. said “Papa Joe was TERRIFIC !! He played a great variety of songs for 2 Hours straight. Very talented and personable guy. The crowd loved him . Booked him you’ll…”

Reina G. said “If you are looking for a piano player Ivan should be your number one pick he is the sweetest and most professional person I have ever worked with. He…” 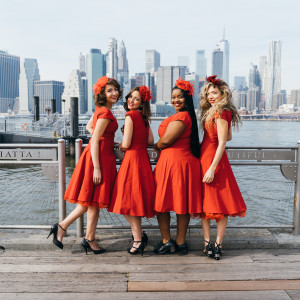 Renee O. said “The group was professional and very easy to settle all the details with. They were a big hit at our company holiday party!” 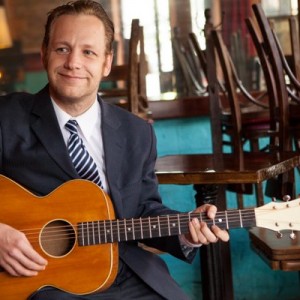 The Blue Vipers of Brooklyn

Wendy R. said “Great sounds...will be bringing them back to our community” 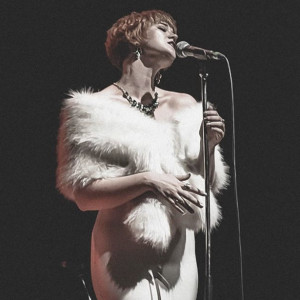 Are you looking for a band that will transport your event back into the golden era of jazz and swing? Well look no further! Hannah Gill and Friends is a customizable…

In the past year, 1940s Era Entertainers have sent 252 quotes to event planners

1.7 days on average to book

From request to booking, it takes 1.7 days (on average) to hire 1940s Era Entertainer

You are viewing
1940s Era Entertainment in Syosset, NY

Ah, the music of the 1940s! Enter Bing Crosby, Glenn Miller, The Andrews Sisters, and the early days of Frank Sinatra. Bring the big bands, be-bop, jazz, and patriotic music of the 40s to your event. This is the era of music that led to the birth of rock 'n roll. So whether you're planning a patriotic event, birthday party, or dinner party, one of these great 1940s Era Entertainment groups is ready to please. So what are you waiting for!? Let GigSalad help you bring the music of the 1940s to your event! Search for 1940s Era Entertainment in Syosset, New York above.