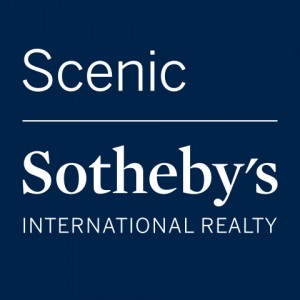 Blake founded the Destin Real Estate Company with another partner and, after taking sole ownership in 2004, moved the company to Blue Mountain Beach, where he began building a sales team that soon proved to be the best in the 30A region. Blake teamed up with another 30A real estate sales star, Chris Abbot in 2013, and the two were soon being recruited by Sotheby’s International Realty, which led to the Morar Group’s affiliation with the famous organization as of January 2014.

Be the first to review 30A Real Estate | Morar Group