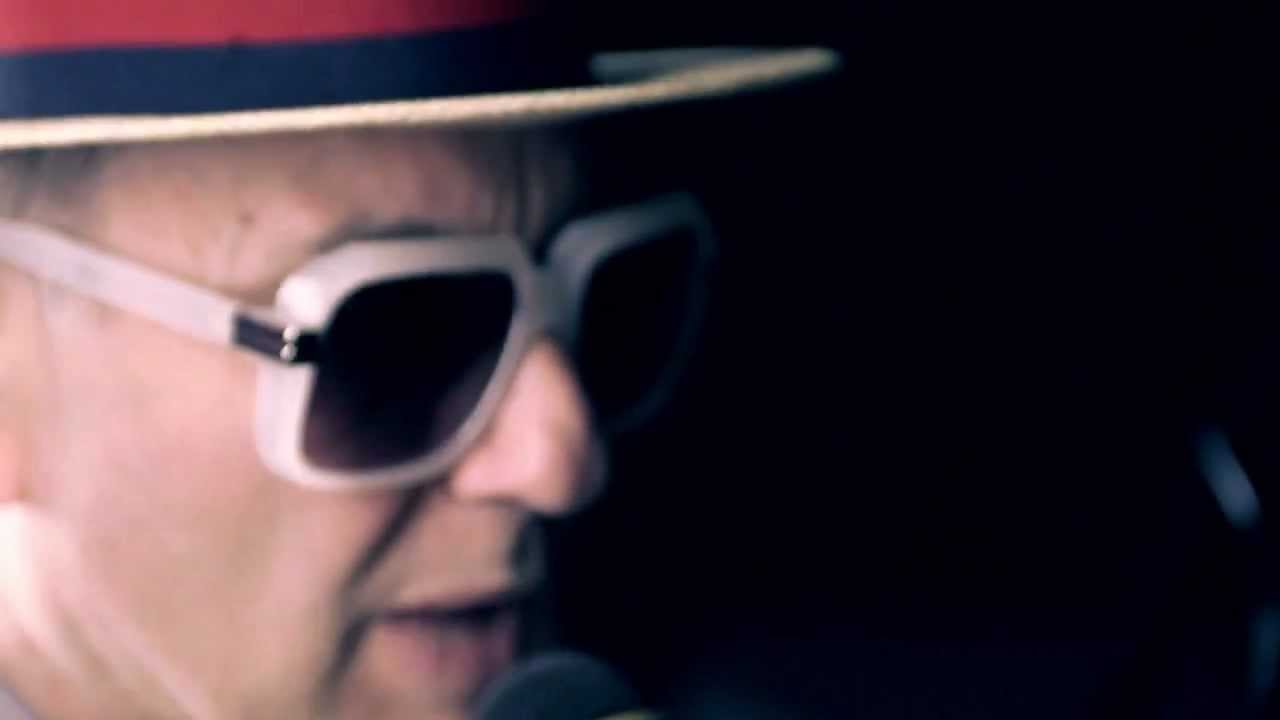 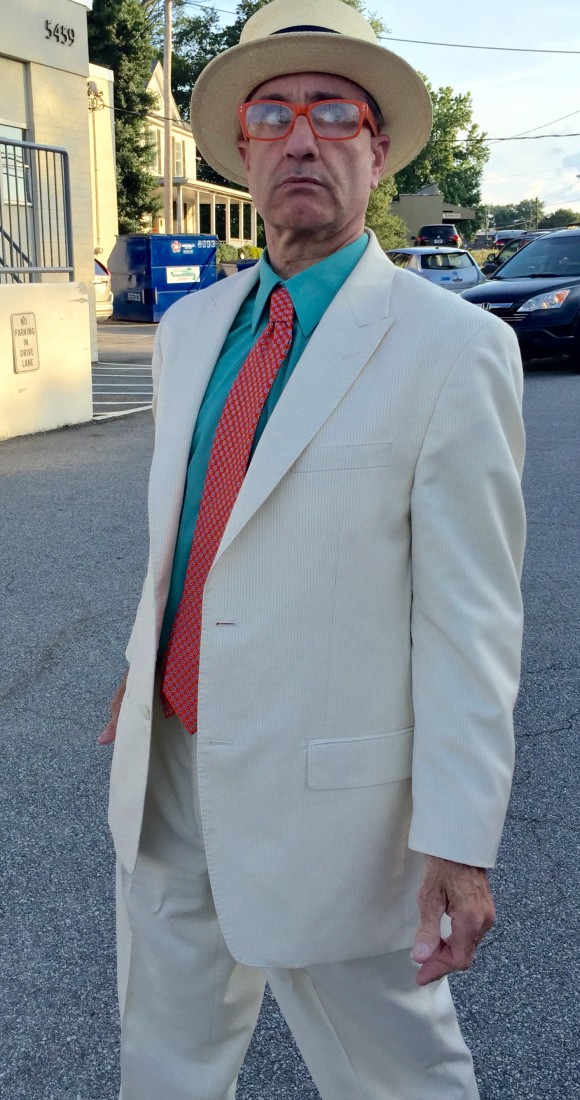 Five piece Elton John Tribute Band. North Carolina based singer-keyboardist Carl Rosen performs the hits of Elton John just like Sir Elton himself would perform them. With a set list that spans four decades, Rosen's vocals strongly resemble Elton's vocals during the 1970's and 1980's when Elton was in his best form. Rosen has been performing Elton's music just about as long as Elton himself. Enjoy the sound as well as the energy of an actual Elton John concert. This show is performed 100% live with no prerecorded music. What you see is what you hear. The show is available with the band or with just Carl.

Professional rockstar tier experience all the way through from setup to performance to wrap up and departure. Everything was a level 10 experience. Carl brought Elton to our party! The band was on point. No question they are the best of the best in Charlotte - Jim Brock, Pat Walters, Jamie Hoover & Freda. Awesome performances. Thank you.

The most accurate emulation of the voices of Elton John and Billy Joel. Extremely high energy level combined with a captivating, romantic vibe. Connects with the audience immediately, using many bodily expressions that one can do while having to have at least one hand on a piano at one time. The tribute shows are truly as reminiscent to the original artist as one could possible.

Long Island born Carl Rosen has been performing live since he was a freshman in high school. Throughout his career his voice has been said to closely resemble that of Elton John as well as several artists. Featuring the music of Elton John and Billy Joel, he has performed tribute shows to these two artists nationwide, mostly on the college circuit where he performed over 500 on campus shows in all but 3 U.S. states. Being self taught on piano, Carl can play many styles, and emulate other well known piano artists almost note for note. He's been featured as the voice of Elton John and Billy Joel in radio ads, corporate media presentations as well as "Sound Choice Karaoke". Aside from the hundreds of college shows, Carl has performed his Elton John tribute show at well known venues as Trump Plaza-Atlantic City, Club Med-Nassau, Hershey Park Amphitheater, Kings Dominion-Richmond, VA as well as various casinos, fairs and festivals like Bethlehem Musik Festival-PA, The Azalea Festival-Wilmington, NC, Riverbend Fest-Chattanooga, TN, Springfest-Charlotte, NC, and Harborfest-Norfolk, VA. Carl has also had the chance to be the opening act for the bands Chicago, Kool & The Gang, comedians Steven Wright, Joe Piscopo and Dana Carvey.