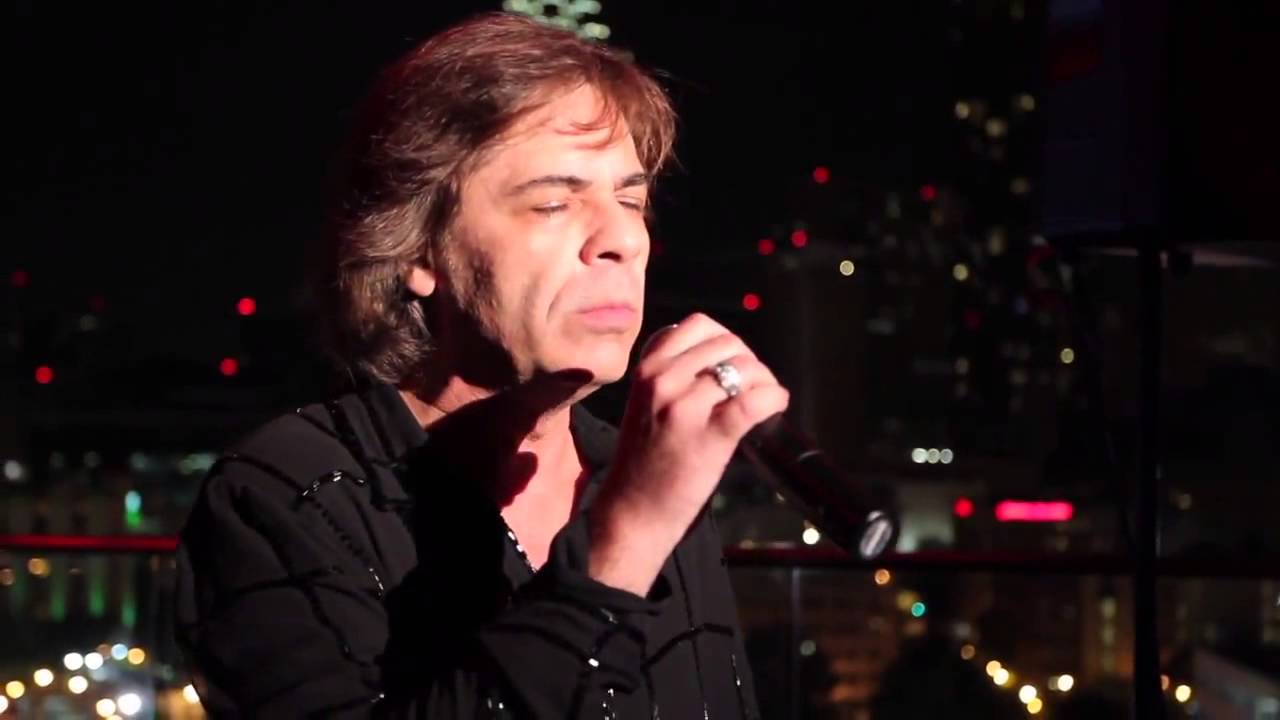 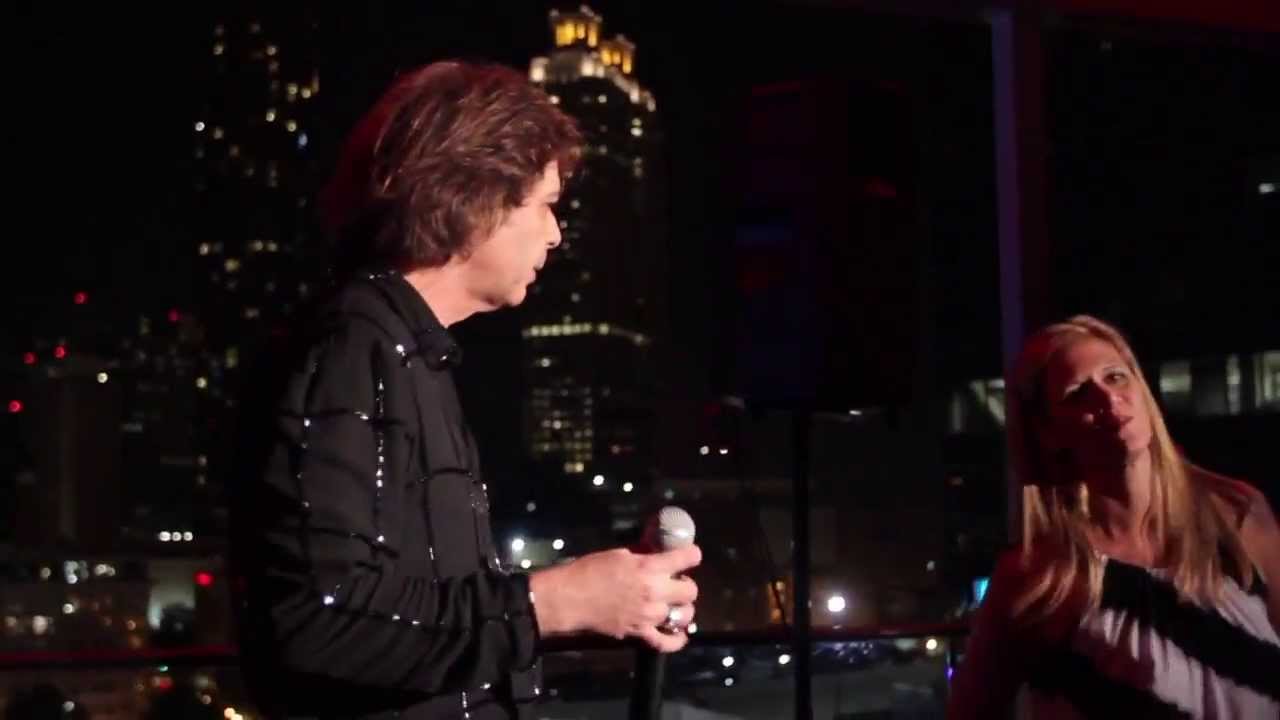 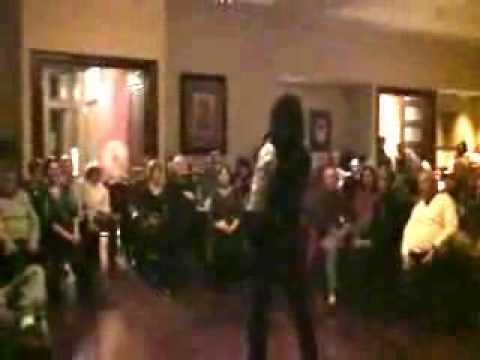 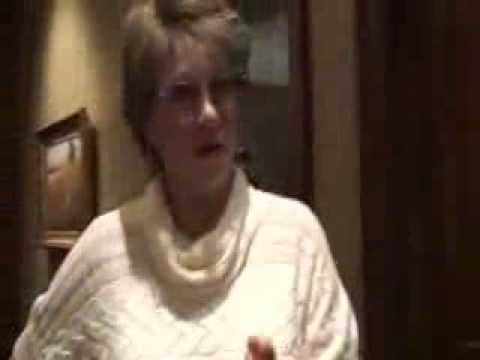 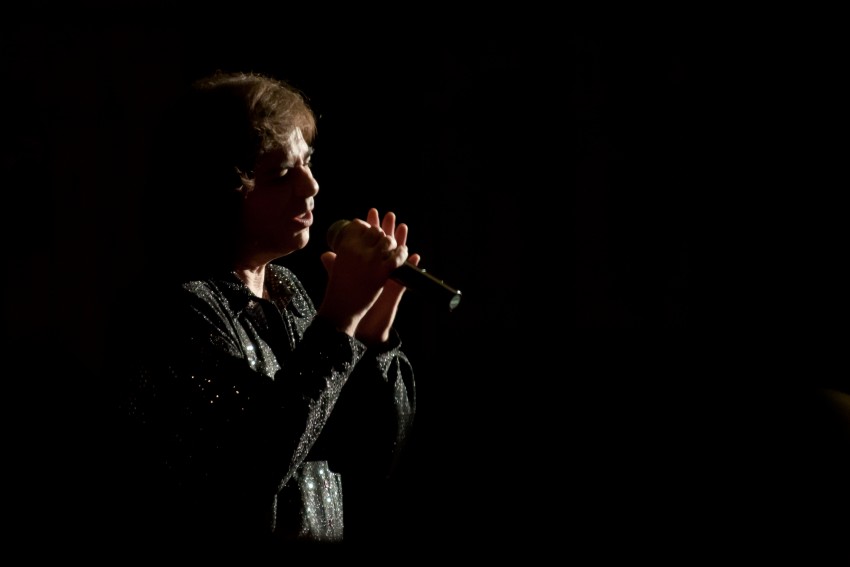 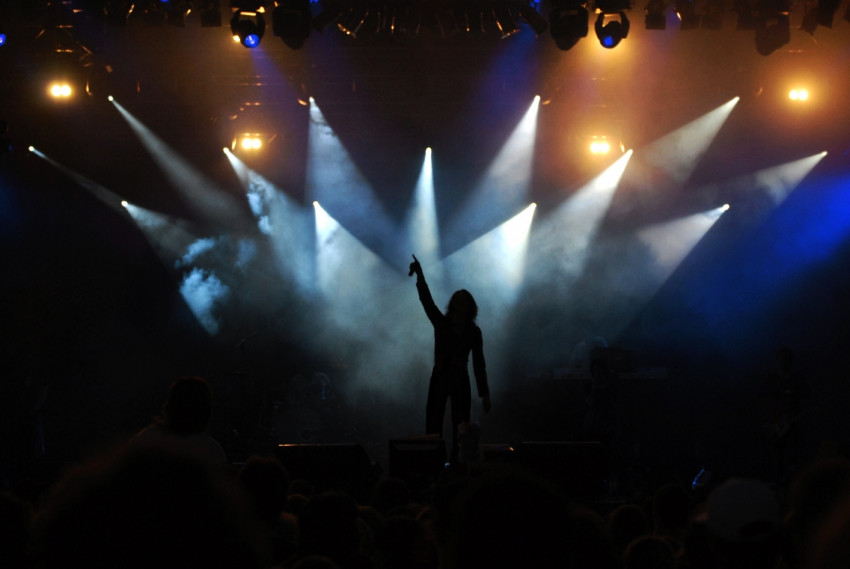 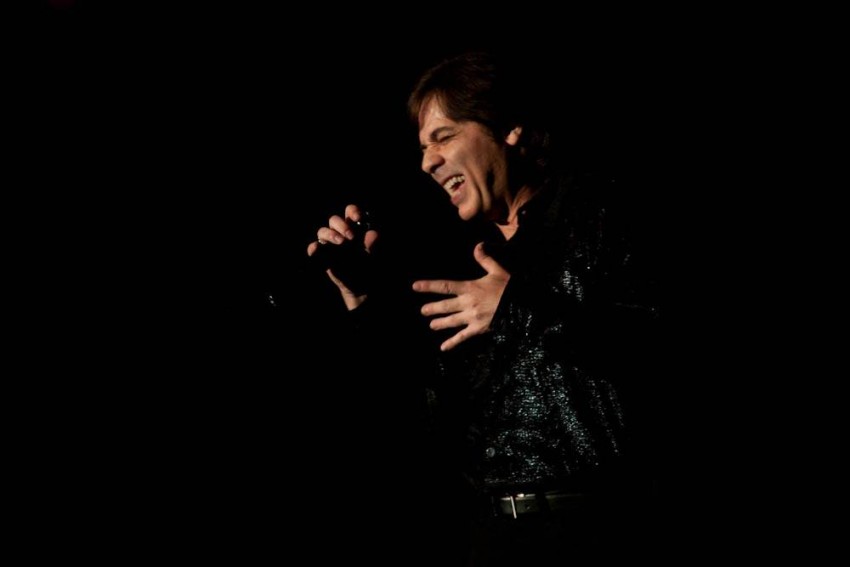 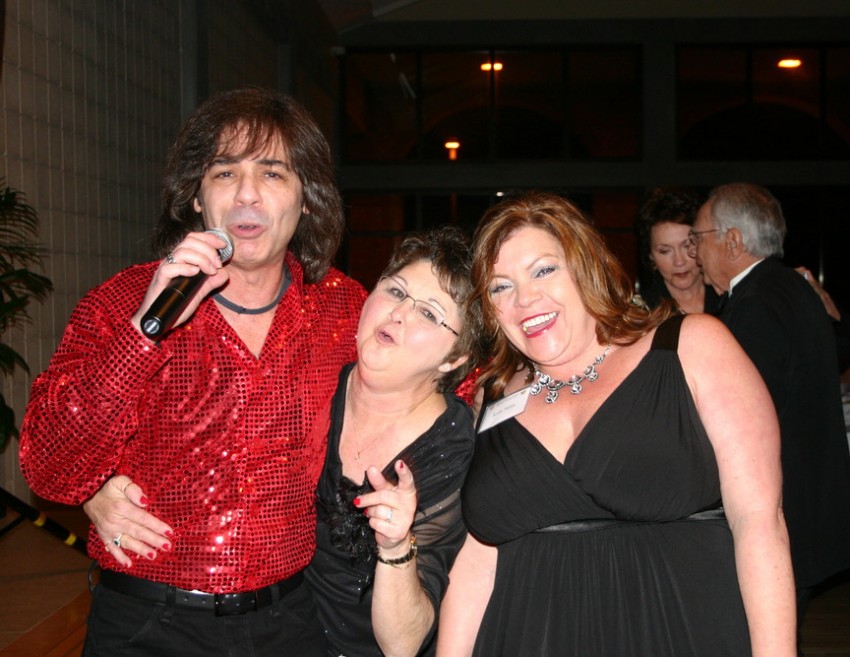 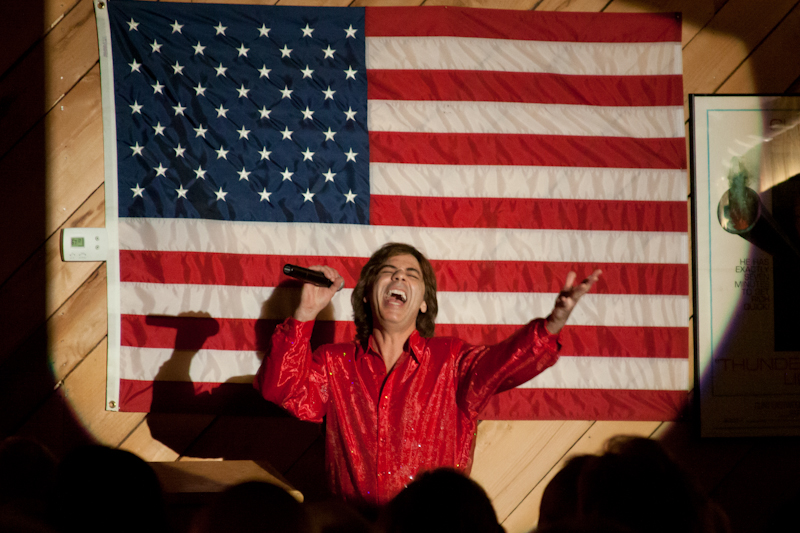 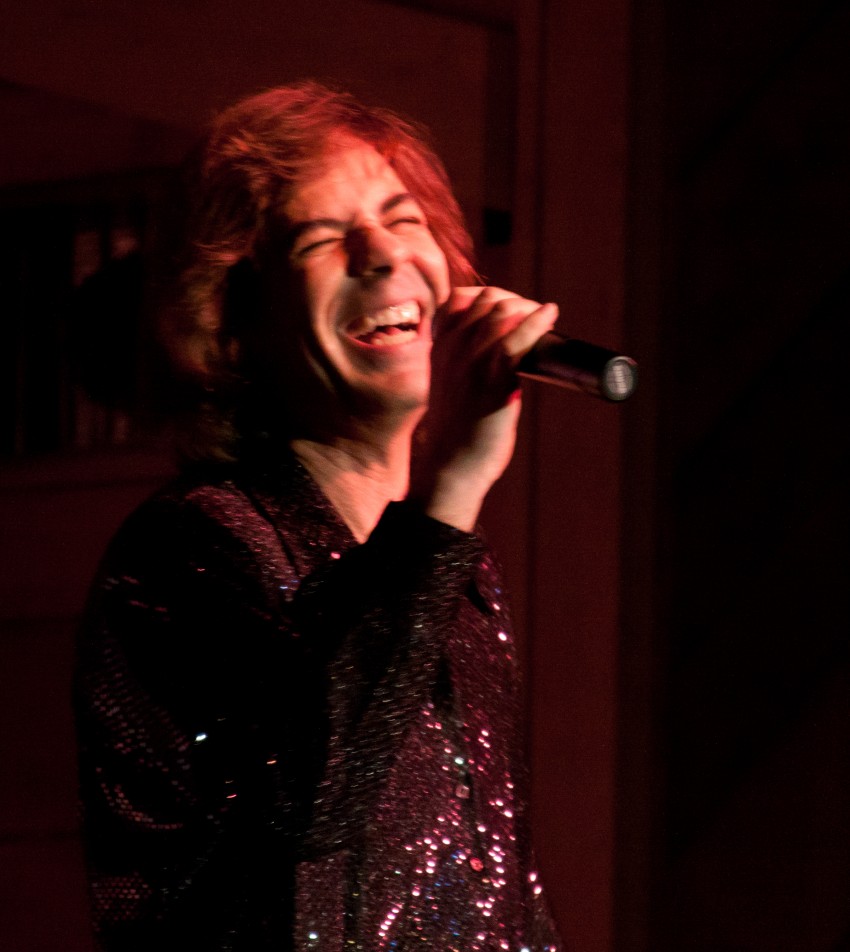 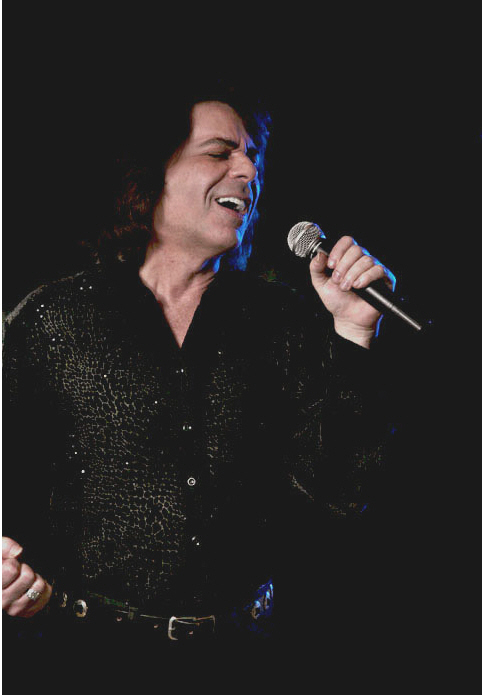 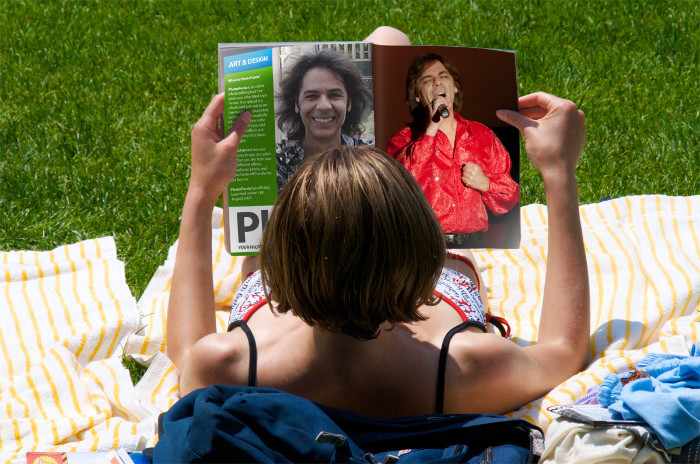 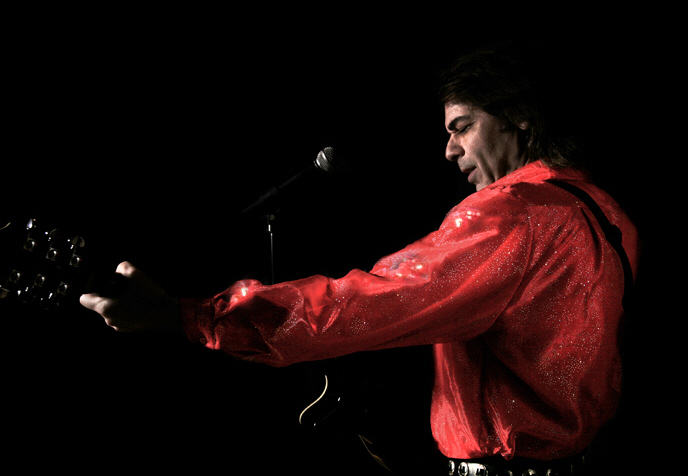 Conner spectacular “Neil Diamond Tribute Show” is a stunning recreation of Neil Diamond’s legendary voice & image and is guaranteed to captivate the most astute and discriminating Neil Diamond fan.

Be the first to review Conner Lorre

Hi, my name is Liza, I'm Conner Lorre's assistant. When you contact Conner, I'll be the one replying to your message.

Conner's versatility enables him to perform at ALL types of events. You likely have some questions about having him perform at your event. To save you time and hassle, I'd like to arrange an appointment for you and Conner to talk on the phone. He will be happy to answer all of your questions in great detail. You're going to like Conner.

Conner has 3 sound systems for small, medium, and large audiences.

You can expect Conner to be extremely organized, very punctual, and easy to work with.

Conner is extremely versatile. He can perform the following themed events:

You can rest assured, Conner's shows are always clean and family friendly.

Thank you for your interest,
Liza

In 2007, while performing in Panama City Beach, Florida, Conner was abruptly fired in the middle of his 2 week contract. He was accused of lip-syncing. Although flattered by the accusation, he needed to save his job. So Conner offered the general manager $1000 if he could catch him lip-syncing. The GM agreed… and was stunned speechless when he realized Conner was indeed singing.

Tremendously inspired by that experience, Conner created his critically acclaimed “Variety of Legends” tribute show. It was an instant success. Since then, his sensational performances have garnered him standing ovations in 39 states, plus Nova Scotia, Ontario, and the Bahamas.

The one word most often used to describe Conner's voice is "Amazing"! His between song personality is a show by itself. When you combine the two, you get a five star, Las Vegas caliber show.

There's never a dull moment when Conner is entertaining. His shows are terrifically fun and can be highly interactive. Conner engages his audiences very quickly. First, you'll notice his voice is nothing less than superb. Then, his between song fun and clean wit create a fun and relaxed atmosphere. As you can see in the "Delilah" video, audiences love it. Conner's shows are always tasteful and clean.

Conner has Dozens of flawless reviews from ALL of his clients, including The Kroger Co, Home Depot, AT&T, U.S. Marine Corps, Anheuser Busch... and dozens more.

If you are located in the southeastern United States, Conner can bring his own sound system. He has three different systems: small - for house parties, medium - for audiences of 100-300, and large - for outdoor events, such as city festivals.

Conner often travels by air to perform for his clients. He has a detailed equipment rider that succinctly itemizes the type of sound system he needs. He will review the rider with your sound technician to make sure there are no last minute problems.

Just ask, and we will send you a complete song list.

Equipment requirements vary. Conner will address this with you in detail on the phone..