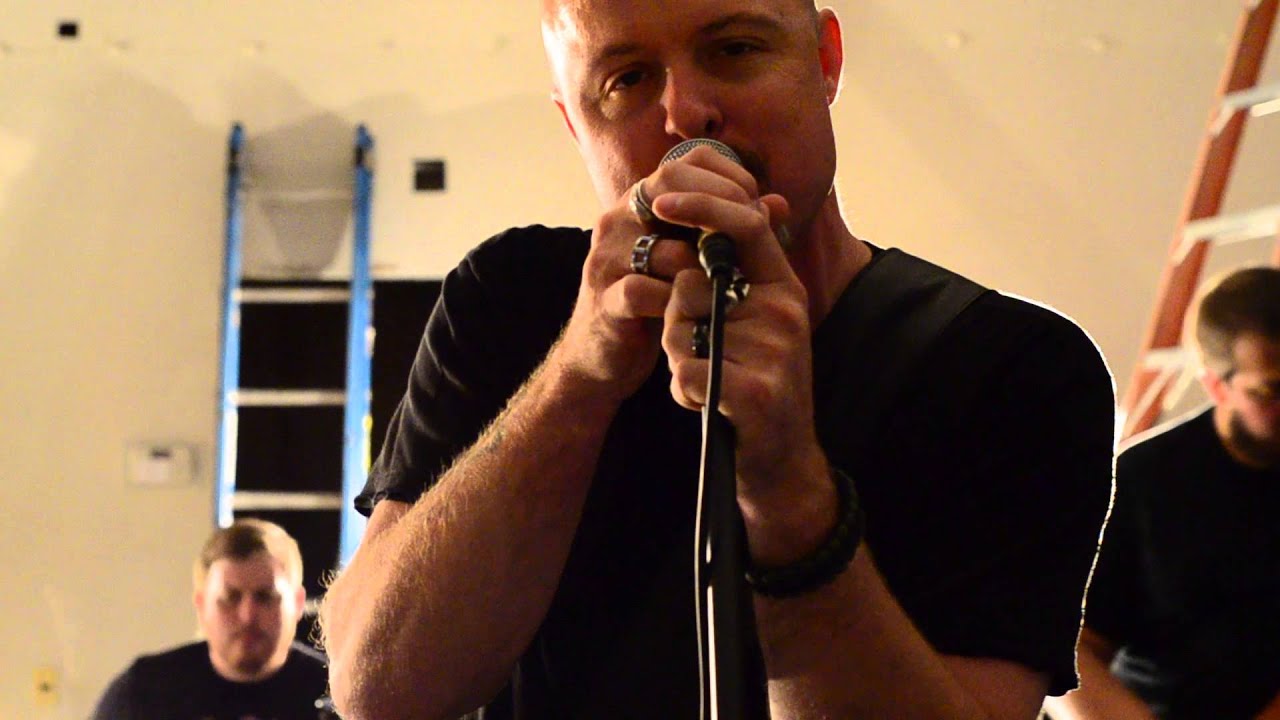 Not My Home OFFICiAL MUSIC VIDEO 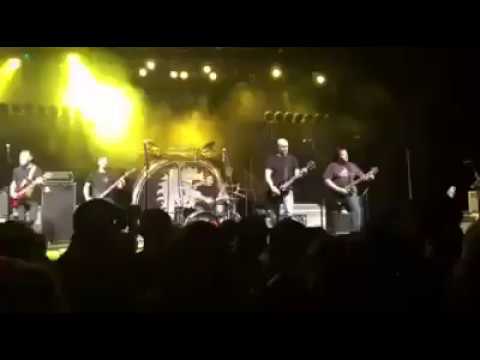 We Are (Broken World)

Not My Home
Written in Red 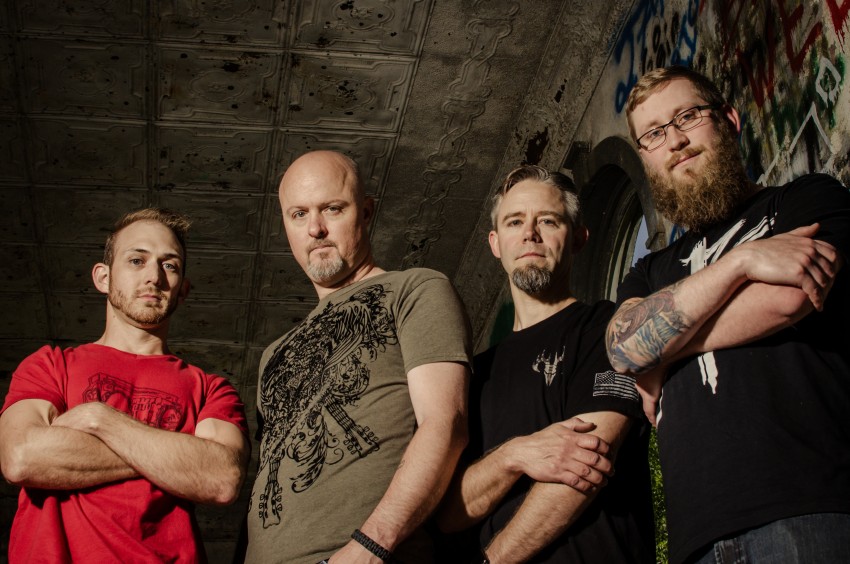 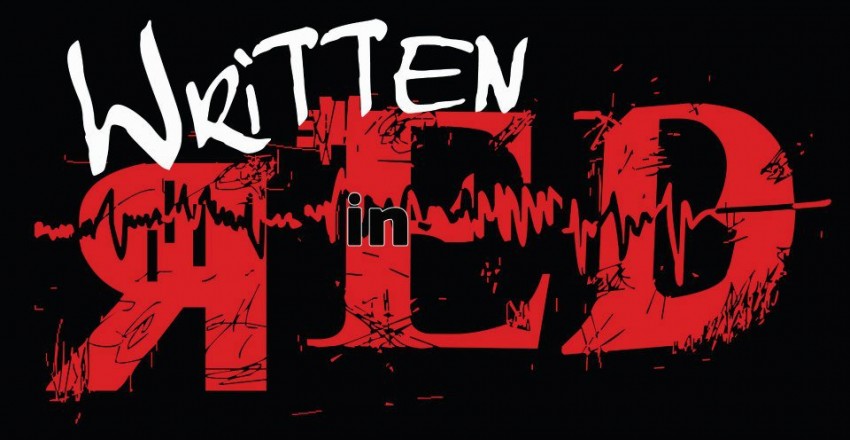 A Christian rock band with a touch of metal and southern influences. Written in Red has a passion for sharing the gospel and having fun at their shows!

Be the first to review Written in Red

WRITTEN IN RED PUTS ON A FUN AND ENERGETIC SHOW WHILE SHARING THE GREAT MESSAGE OF SALVATION THROUGH JESUS CHIRST IN THEIR SONGS AND WITH THEIR LIVES.

BASED OUT OF GILLETTE, WY, WRITTEN IN RED IS A FOUR PIECE, MUSIC PLAYING AND GOD LOVING GROUP OF GUYS. THE BAND IS A FRESH SOUNDING CHRISTIAN ROCK BAND WITH A TOUCH OF METAL AND SOUTHERN INFLUENCES. WRITTEN IN RED PUTS ON A FUN AND ENERGETIC SHOW WHILE SHARING A GREAT MESSAGE IN THEIR SONGS AND WITH THEIR LIVES. THIS BAND HAS SHARED THE STAGE WITH NAMES SUCH AS DISCIPLE, THOUSAND FOOT KRUTCH, WE AS HUMAN, RIGHTEOUS VENDETTA, AND MANY MORE. THE BAND RELEASED ITS FIRST FULL-LENGTH ALBUM ENTITLED 'NOT MY HOME' IN JUNE OF 2015. 'NOT MY HOME' WAS RECORDED AT BLACK EARTH SOUND IN GILLETTE, WY AND MIXED AND MASTERED BY JAKE JONES PRODUCTIONS (WE AS HUMAN / AS WE ASCEND). THE BAND WAS RECENTLY DESCRIBED AS ONE OF THE MOST PASSIONATE BANDS TO PROCLAIM THE NAME OF JESUS CHRIST. IT IS WRITTEN IN RED'S GOAL TO PRESENT THE GOSPEL; THAT WE ARE ALL SINNERS AND THAT GOD SENT HIS SON JESUS TO DIE ON THE CROSS AND TAKE THE PUNISHMENT WE DESERVE.

"With that being said, Not My Home has really solid production and all of the music and vocals sound crisp. It's actually quite surprising that an indie rock band of this caliber hasn't been snatched up by a label; especially with labels losing heavy hitters such as TFK and Disciple in recent years....I'd be really interested to see what these guys could pull off with some label support and a top-notch rock producer like Jason Rauch at the helm."
- Michael Weaver of (link hidden)

"...Nevertheless, there are those who are keeping rock alive; Written in Red is one of those bands. Their debut full-length release, Not My Home, is banging on all cylinders from the start."
- Ryan Barbee of (link hidden)

"If you like bands that are able to capture the nostalgia of the 80's arena Rock bands yet also implement newer Rock styles that can appeal to the more modern Rocker, then you are in for a treat here with Written In Red. So do yourself a favor by picking up some new music to add to your collection all the while helping support this new band."
- Christian Molten Metal

"In short, Written In Red are versatile, talented, and genuine about what they sing. It’s great to hear a band with massive talent who don’t water down their beliefs, and aren’t ashamed to be Christians who know how to rock hard. Definitely wishing nothing but great success for this band. I guarantee you I will continue to play them on my shows on XTFM."
- Wes Derby of Wes' Musical Meltdown

ALL ORIGINAL SONGS (UNLESS STATED OTHERWISE)