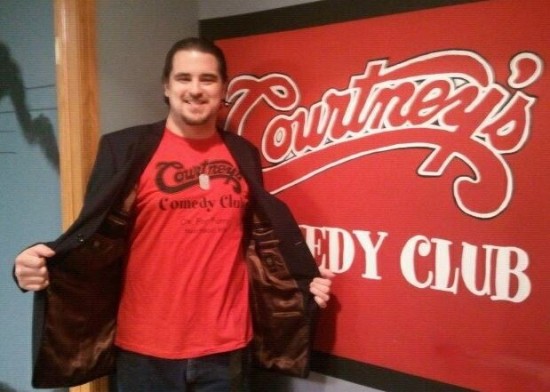 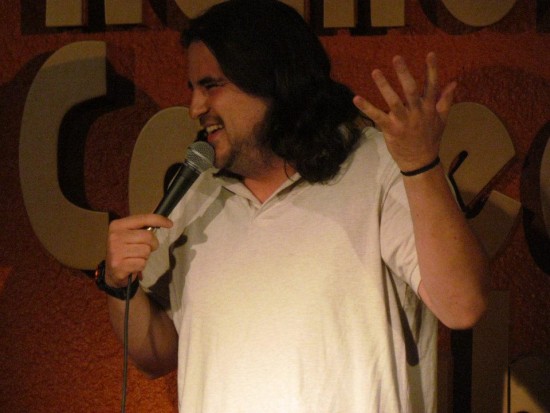 Will Spottedbear takes a no-holds-barred approach to comedy, tackling serious issues while keeping it both insightful and hilarious. His perspective, which comes from living in cultures ranging from the Middle East to the Midwest provides for a side aching monologue about the world we live in. Spottedbear's work covers topics that can at times be shocking, yet when delivered in his casual disarming manner audiences are left roaring. His brand of humor is always well received.

Be the first to review Will Spottedbear

Expect a raw and honest approach to life through comedy. WIll Spottedbear is not a one-liner kind of comic, he's a perspective guy, a damn funny perspective guy. Expect to laugh till you cry.

Will "Little Billy" Spottedbear grew up fast and weird on the mean streets of Pittsburgh-- which has certainly provided an unusual perspective on life. Having survived inner city public schools, the Middle East, and his uncommonly eccentric family, Spottedbear credits the Air Force for developing his lethal sense of humor. After serving in the Security Forces, he left the military in 2008 to pursue a career in comedy.

Since then, Spottedbear has been honing his craft in the Midwest, where sarcasm and cynicism are foreign languages. His insights and observations, which come from living in many different cultures, are hilarious and often insightful. He tackles quite serious issues with a wit and ease. Even the most unforgiving subject matter are no match for his casual style and sharp demeanor.

With a no-holds-barred approach that is wildly entertaining, Spottedbear's brand of comedy is always well-received. Appreciated by a range of audiences and always a favorite, Will Spottedbear has a loyal fan following and is sure to make you laugh... And think.

Lindsey S. said “Marc was a fantastic addition to our client Christmas party. He really catered to the crowd and we had so many positive comments following the show. People…” 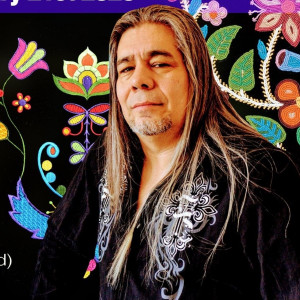 Holly A. said “We had multiple compliments about Ron Kanutski's performance at our County Fair. Ron was extremely personable and kind. He adjusted his performance…” 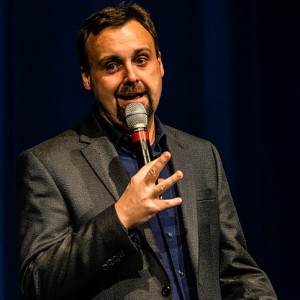 Karen C. said “Jason was hugely entertaining during our office Christmas party. He kept the crowd engaged and laughing at every turn. He clearly possesses a flair for…” 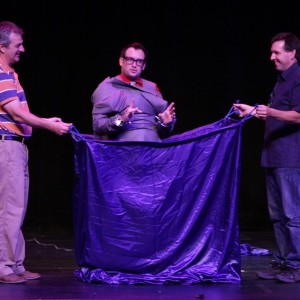 Jessie A. said “I was not at the event; however, all the feedback I am receiving is absolutely fabulous!! Thank you Kristoffer for your amazing job. Thank you also to…”