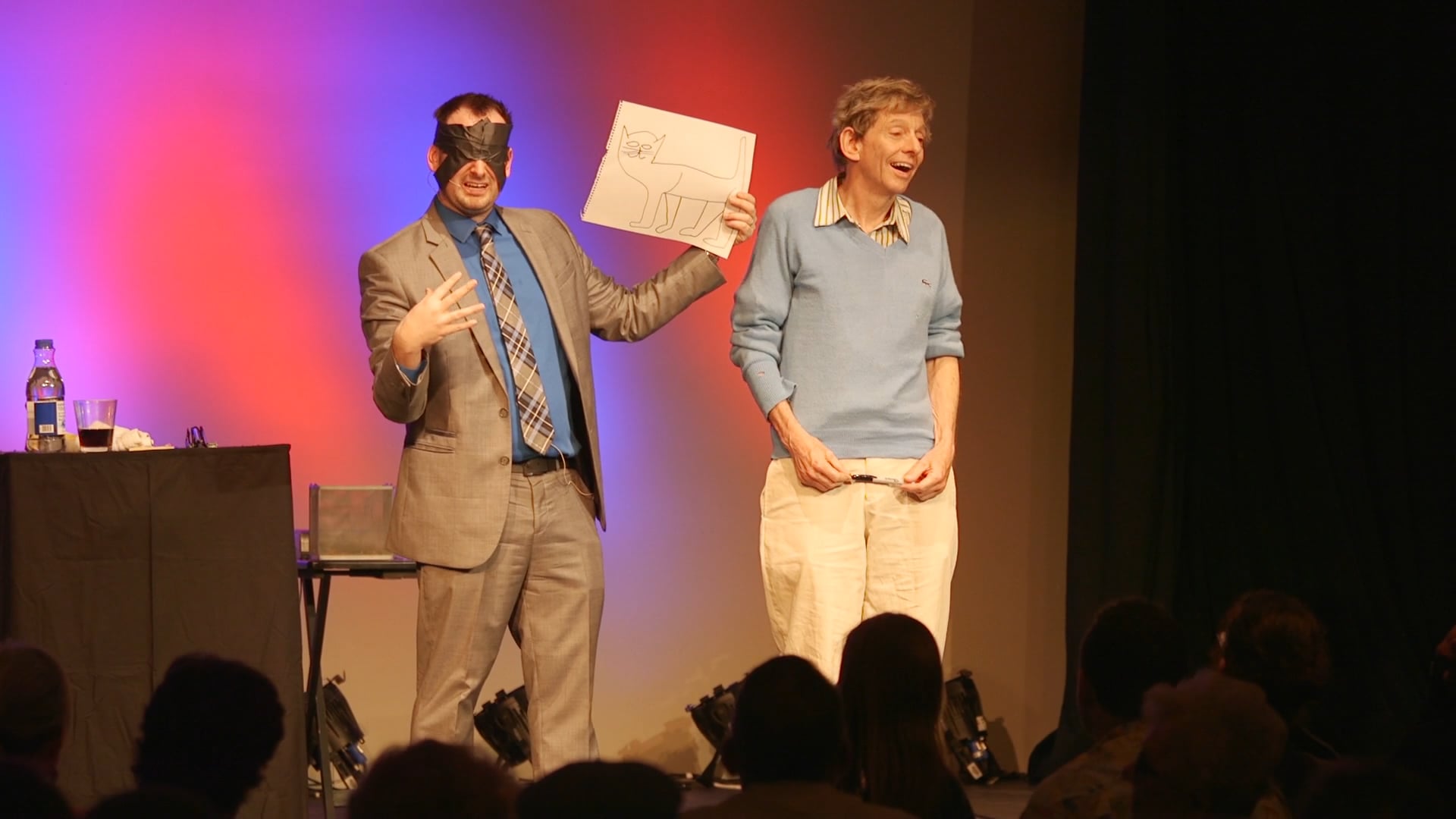 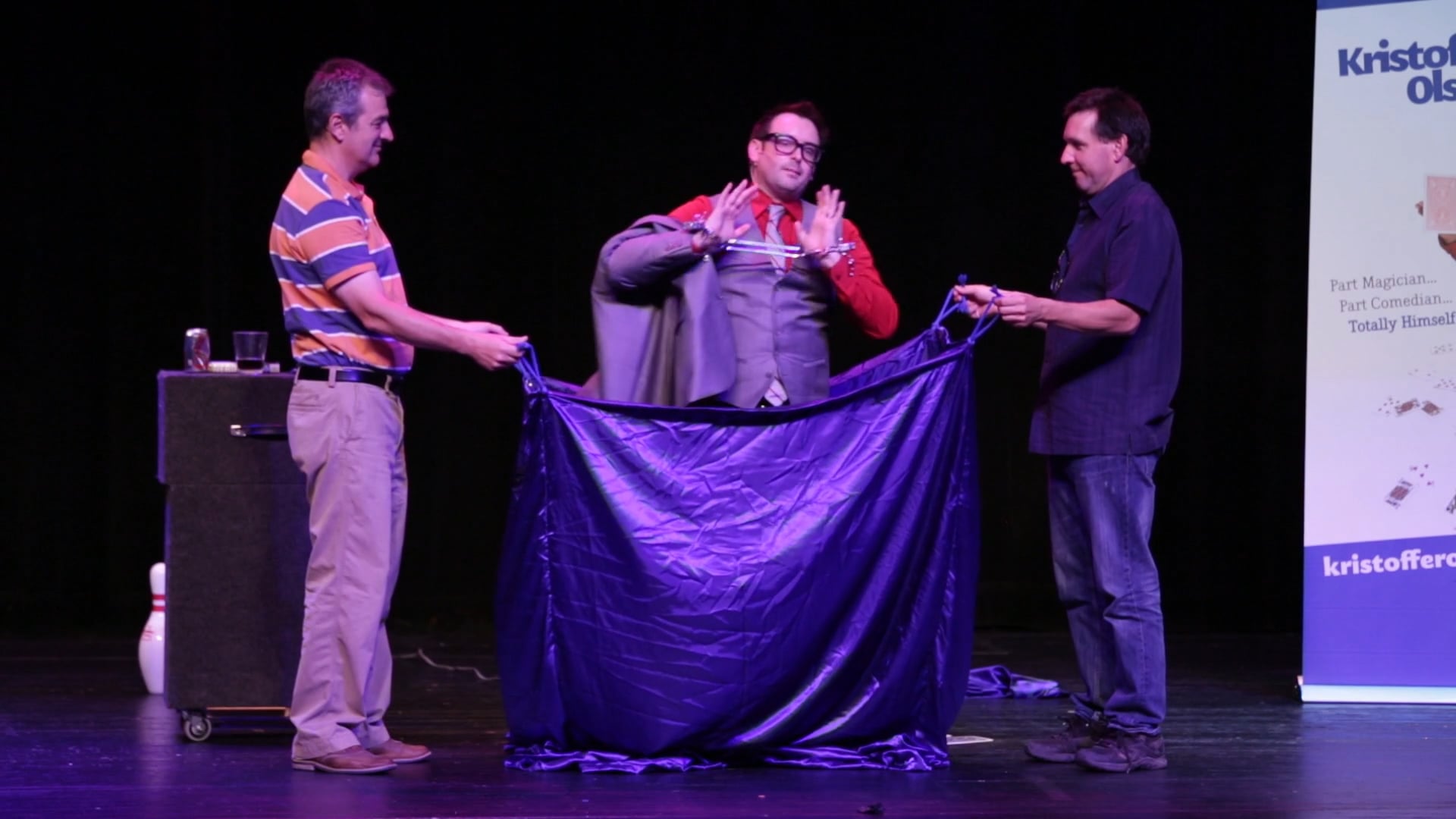 More than a comedian, and not your typical magician, Kristoffer Olson's quick-witted "nerd-chic" character drives a show full of audience participation and running jokes.

You may recognize him as The Nerd, a human mascot dancing on the dugout of the Saint Paul Saints baseball games and entertaining fans with improv comedy every summer for over 15 years.

Kristoffer did a great job entertaining the group at our company party! Lots of laughs and "how did he do that?" magic tricks. I really liked the audience participation as well; it made the show unique to our team. Thanks, Kristoffer!

I was not at the event; however, all the feedback I am receiving is absolutely fabulous!! Thank you Kristoffer for your amazing job. Thank you also to GigSalad for introducing such a great performer.

Kristopher was a hit

We were lucky enough to get Kristopher and his father together on short notice for our festival and I've received nothing but positive feedback from the committee and people that saw him in action. I hope we can get them back again next year.

engaged the crowd very well enjoyed by everyone

Kristoffer, magic was awesome and the way he does it is very entertaining . He provided walk around entertainment during our vendor show and after we served dinner he did his regular show. The crowd had lots of fun and could not figure out how he did his magic

Kristoffer was great to work with before the show, and was prompt and helpful the night of the show. His show was very entertaining, a great mix of magic and comedy. would definitely work with him again, or recommend to friends and associates.