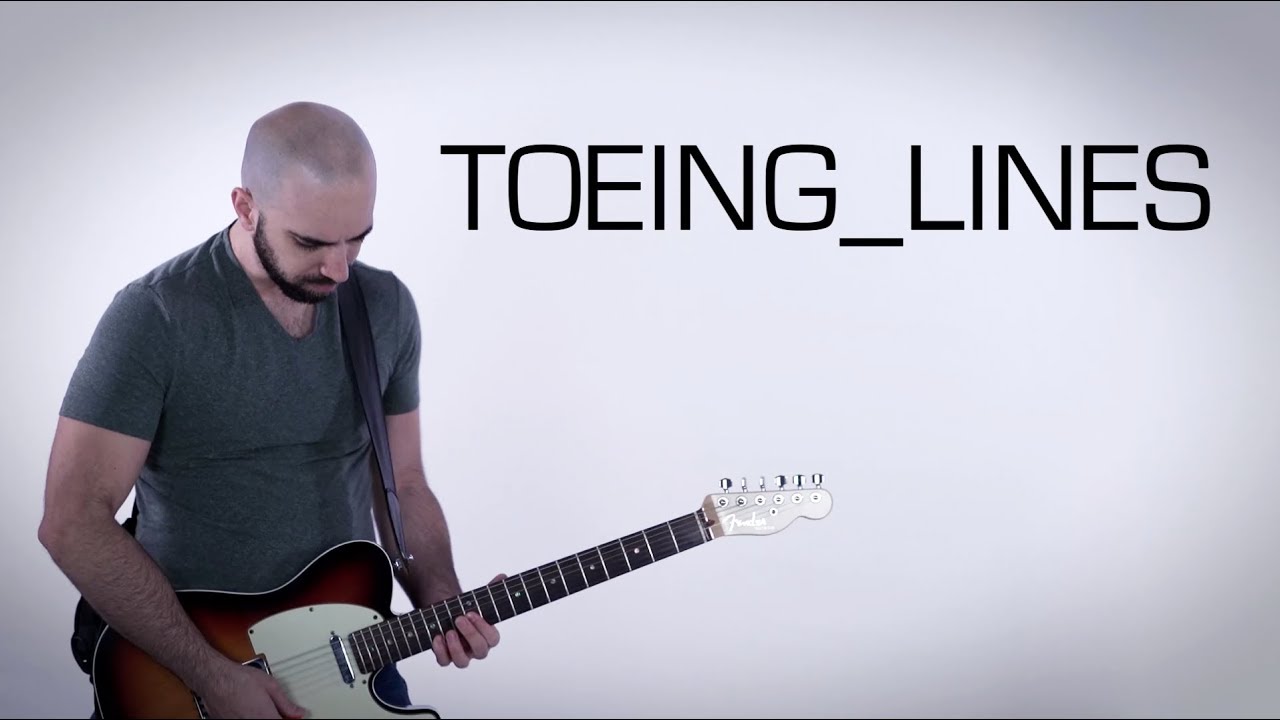 Wayward City is a five-piece alternative rock outfit hailing from New Haven, CT and Puerto Rico. Formed in late 2015, Wayward City exploded onto the Connecticut scene by releasing a series of live, studio performance videos that blur the line between hard rock and post-rock. With an earnest focus on songwriting, the group couples ethereal guitar textures with driving drum-and-bass rhythms to build an eclectic atmosphere through which singer David Torres' haunting but uplifting voice truly soars.

We can play covers and original songs that have been tried and tested everywhere from clubs to weddings and are sure to get people out of their chairs, on their feet, and dancing their butts off!

Be the first to review Wayward City