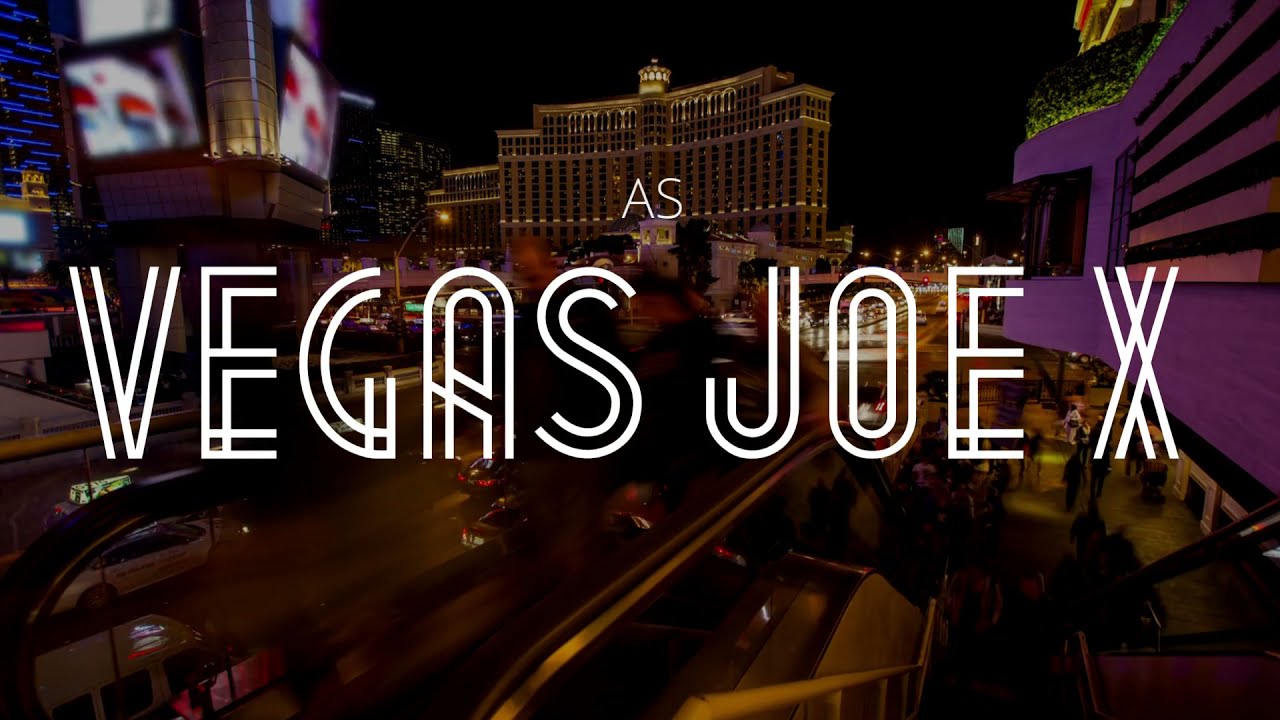 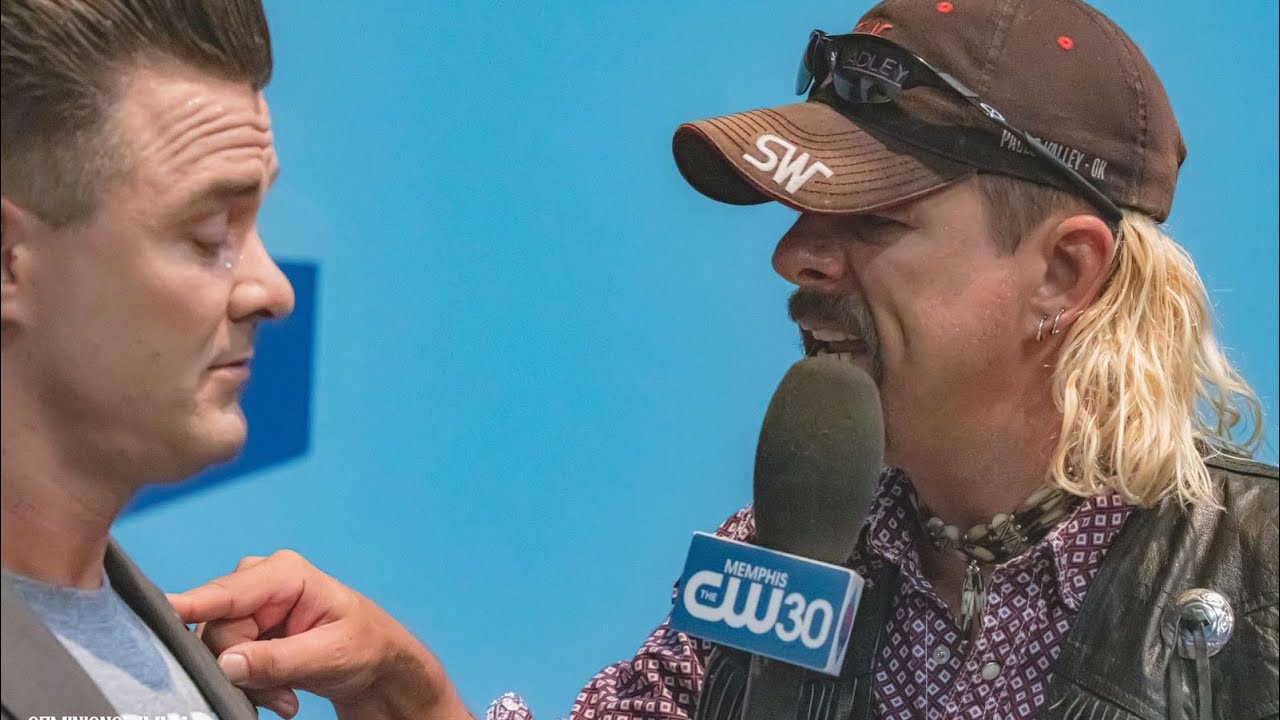 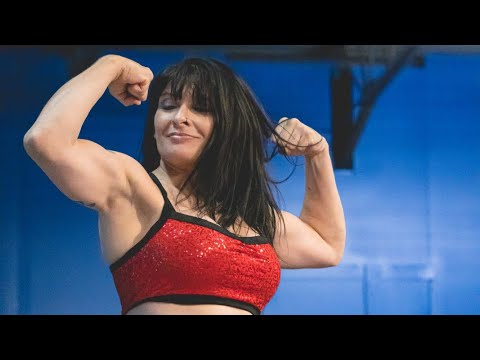 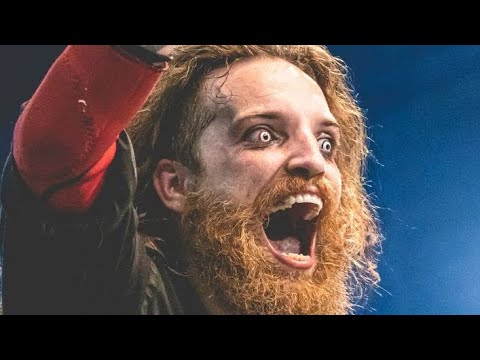 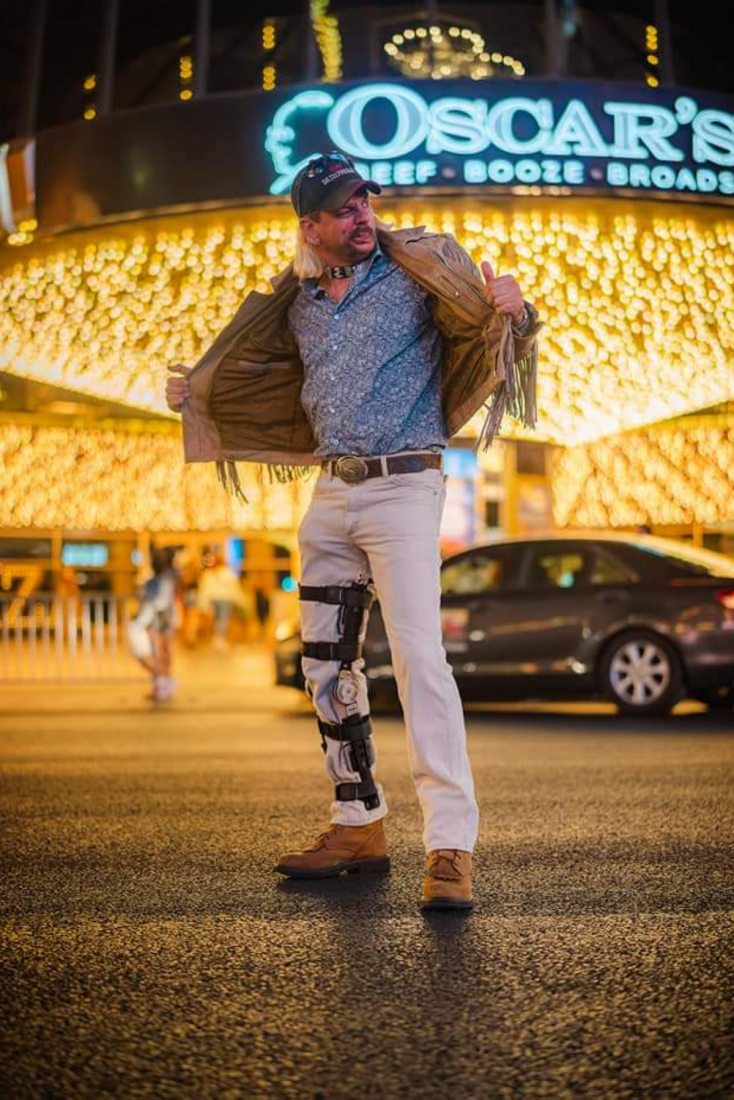 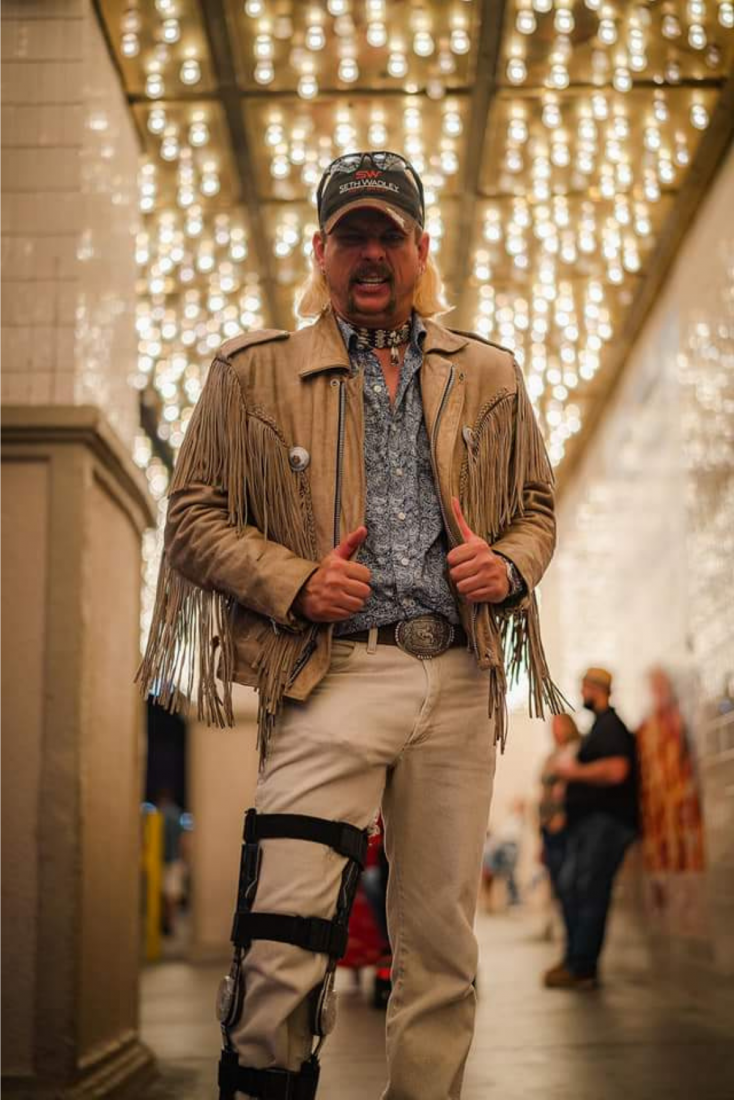 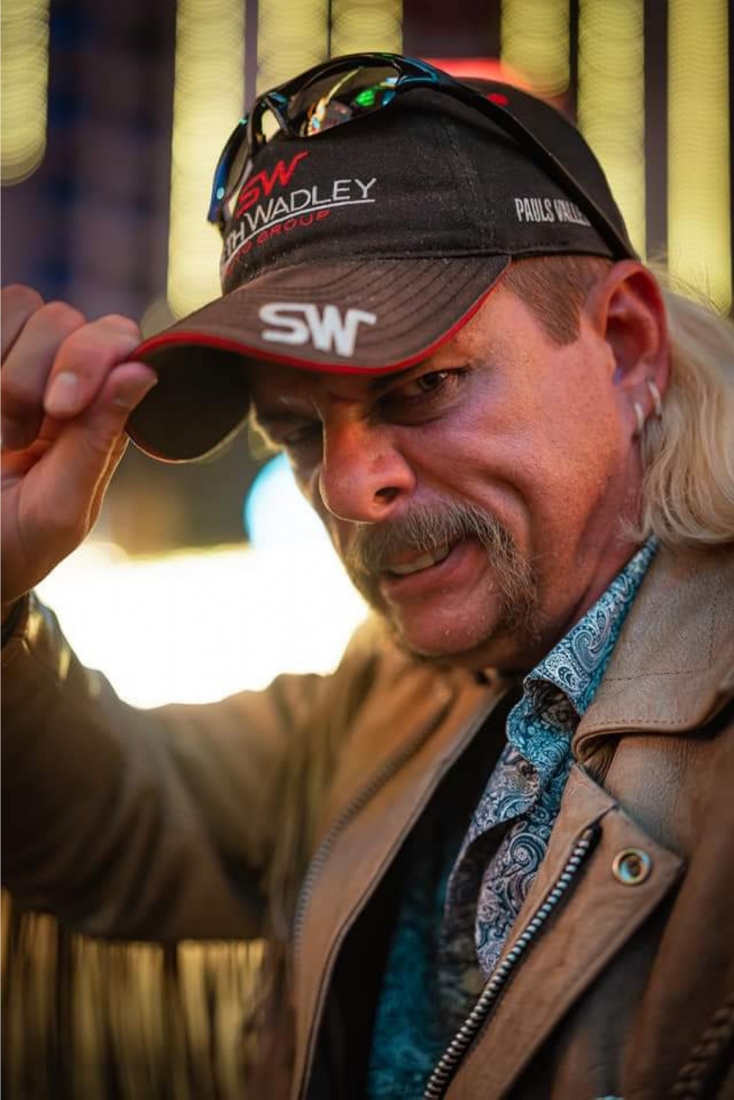 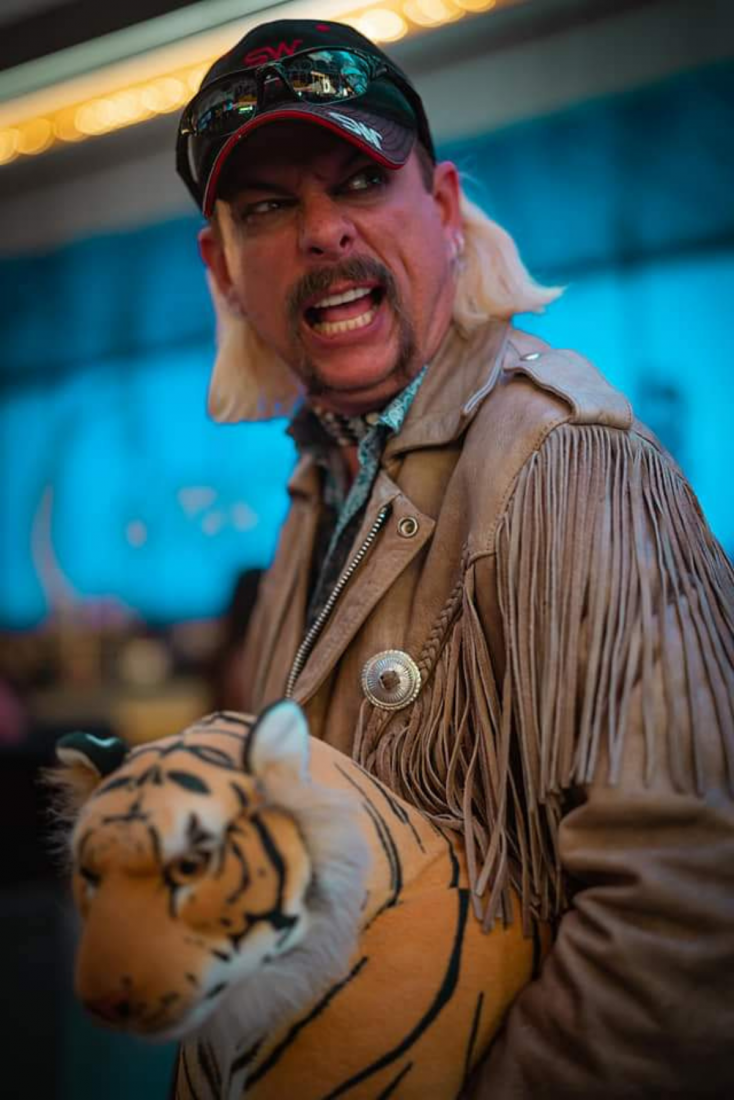 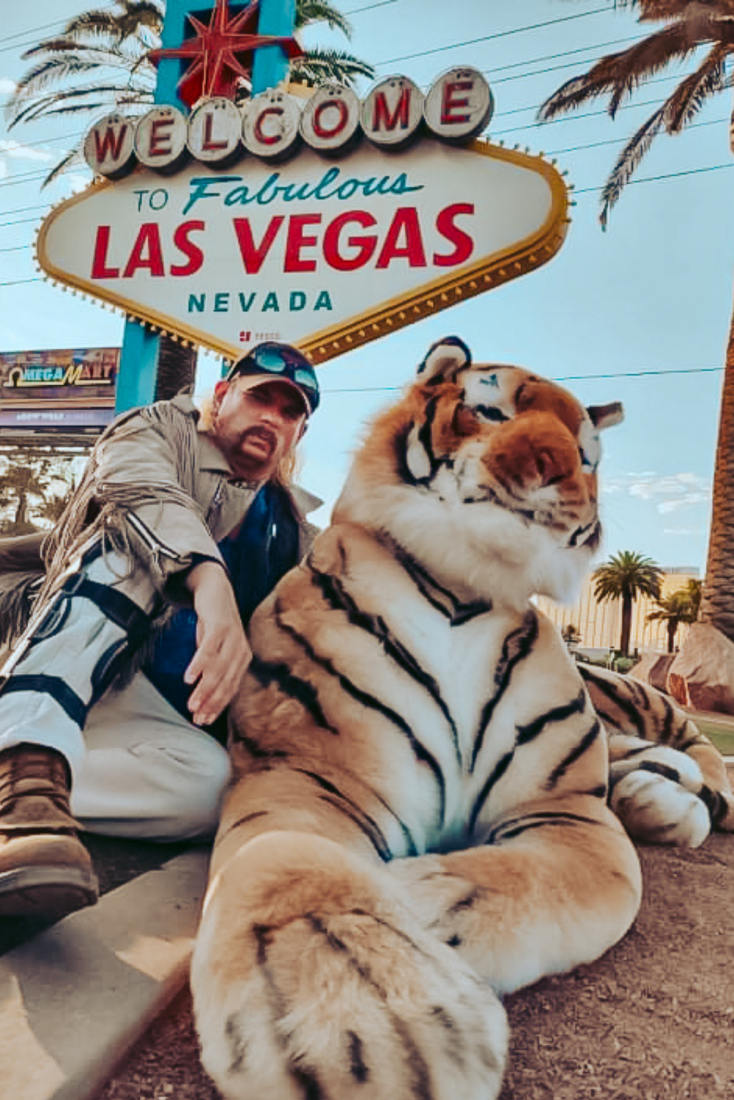 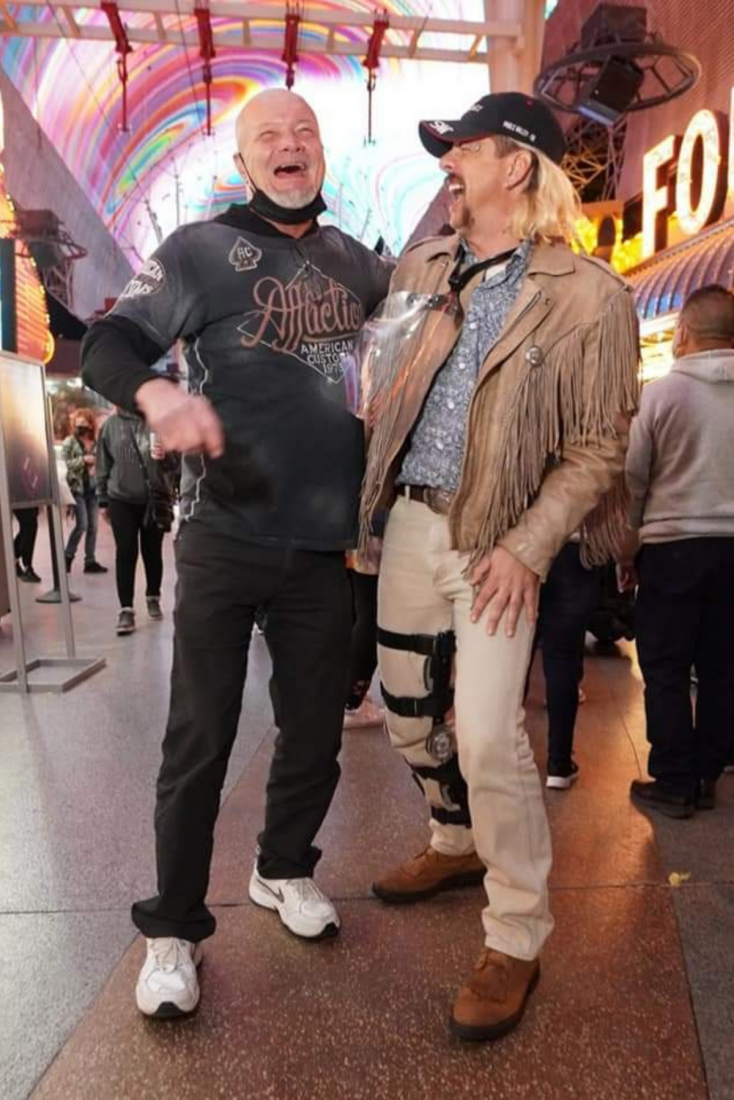 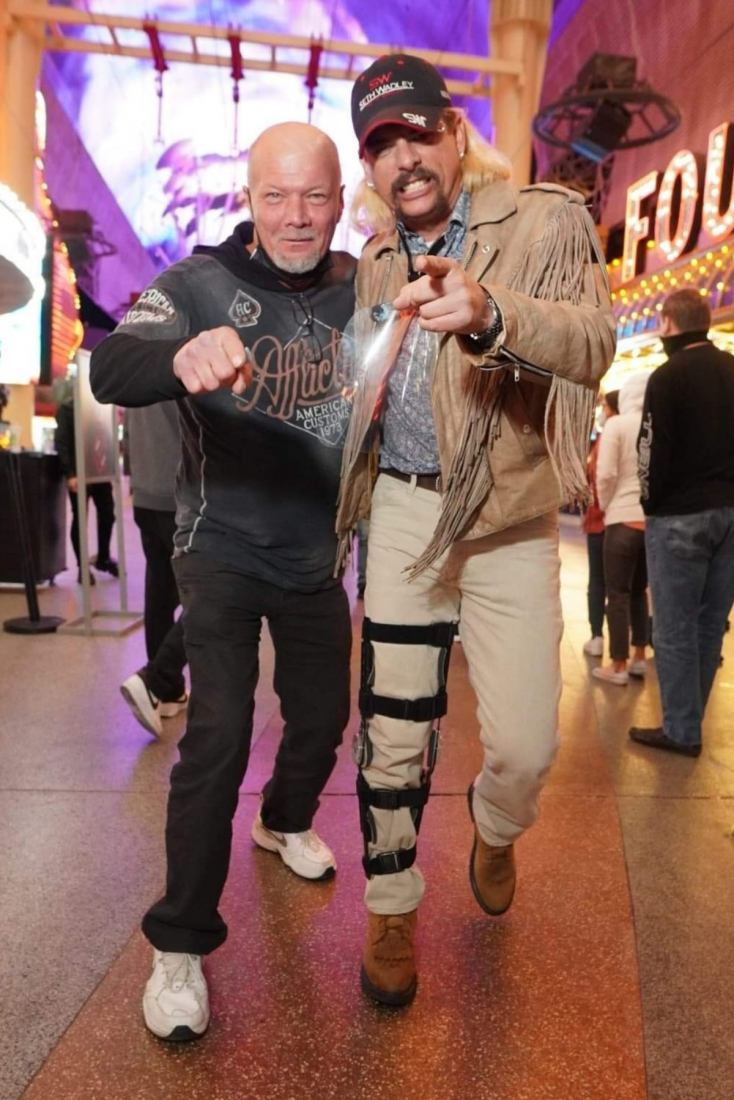 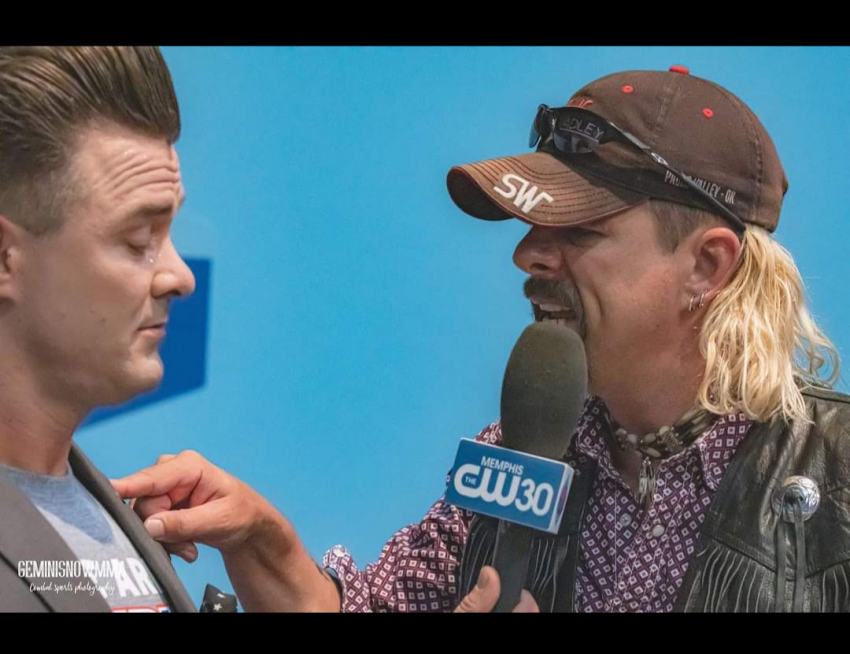 Vegas Joe X is living the "EXOTIC" life on the streets of Las Vegas and around the world. He is currently available for body double work, film, promotional, media, and personal appearance bookings as 'Joe Exotic' from the hit Netflix documentary: Tiger King. He recently was featured in a TMZ article where he caused an uproar with fans convinced he was the "real" Joe Exotic when spotted with Jeff and Lauren Lowe from Netflix's Tiger King.

Be the first to review Vegas Joe X

Bradley Weldon is Vegas' newest staple in look-a-like impersonators. Performing under the stage name 'Vegas Joe X' a parody of Netflix's Tiger King: Joe Exotic. Unlike most impersonators, Bradley brings a personal history along with his character. He was Carole Baskin's process server for her lawsuit against Joe Exotic, serving almost everyone associated with the 'zoo' and starring in Netflix's Tiger King. He has performed body double work for the upcoming sequel: Tiger King 2 (Oct 2021 release) and has made numerous cameos as himself (Vegas Joe X) as well as Joe Exotic in regional Super Bowl commercials, music videos, independent films and has recently completed physical wrestling footage for Championship Wrestling Memphis. Bradley enjoys bringing an 'exotic' experience to any project. Whether it's adding humor to your promotion/commercial or being a conversation piece/photo opportunity for your next private event.