Typhrodisia's Bellydance and beyond studio 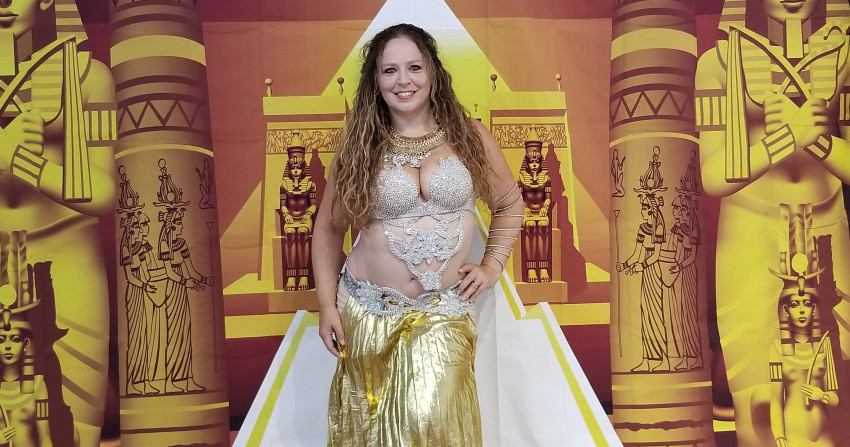 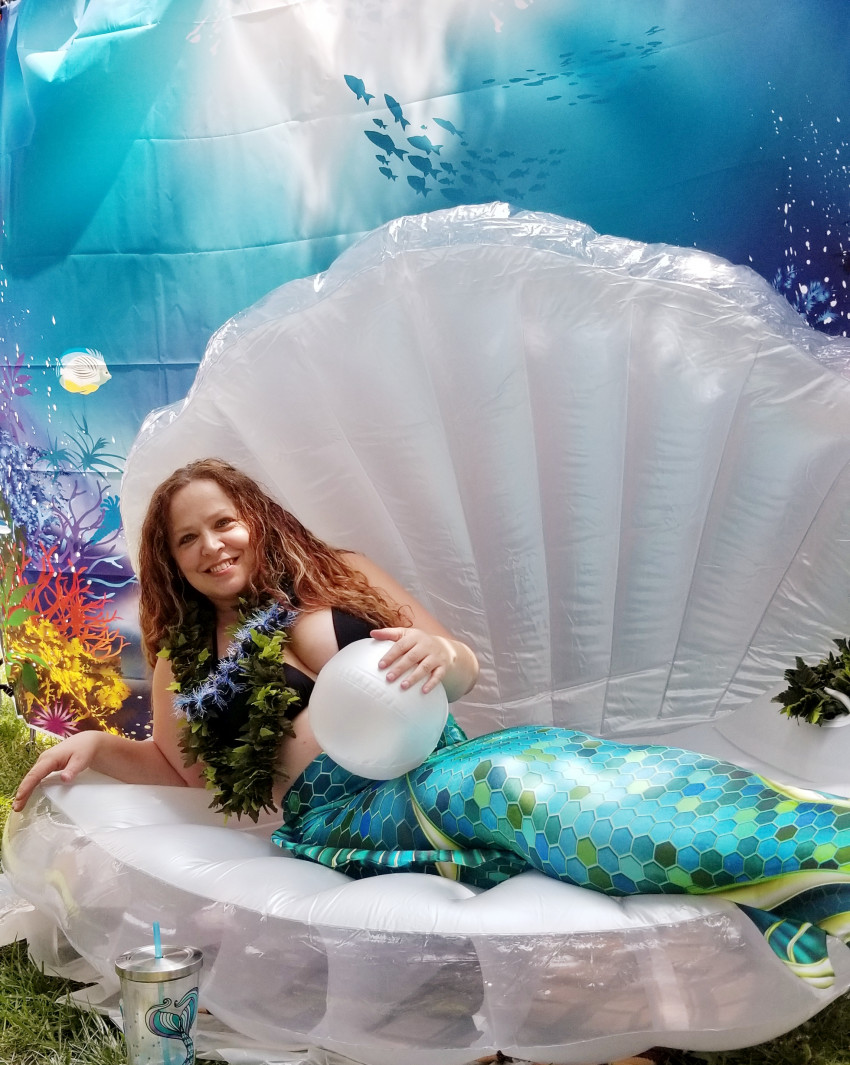 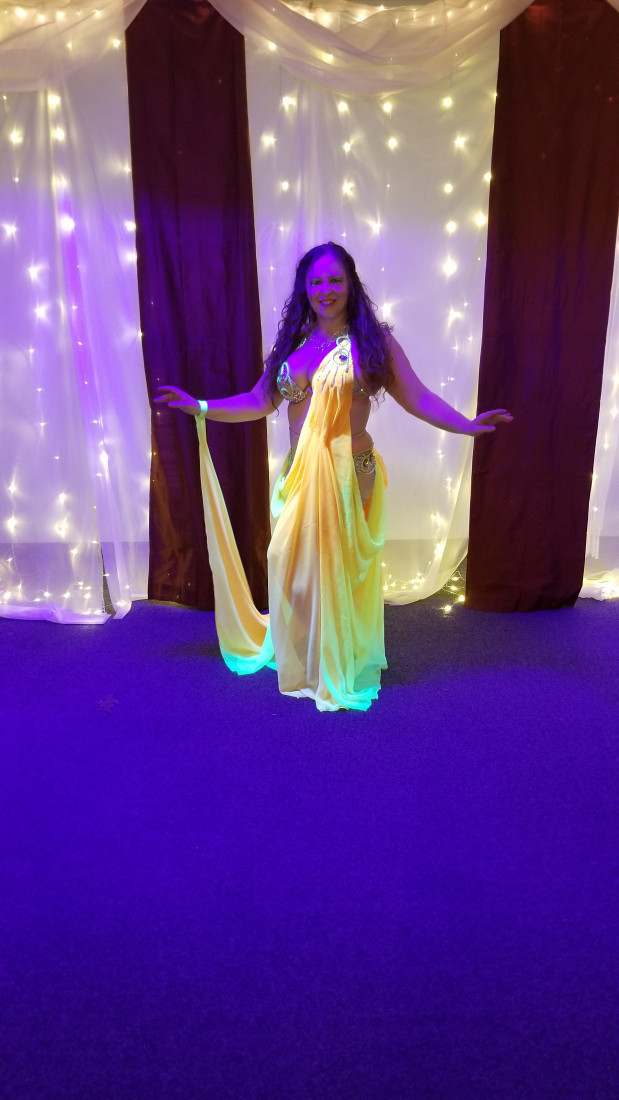 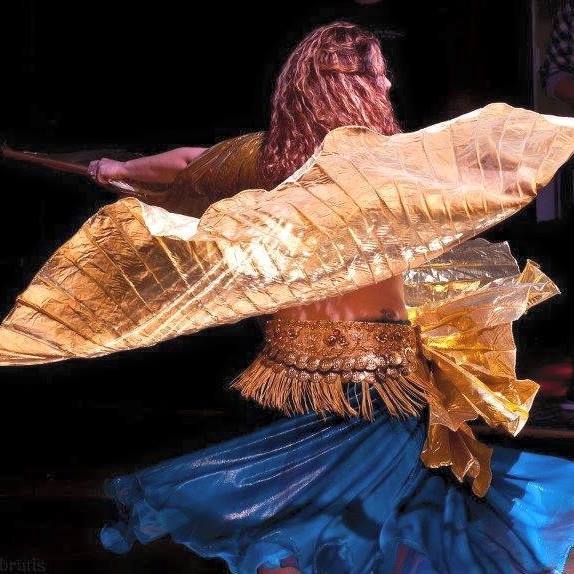 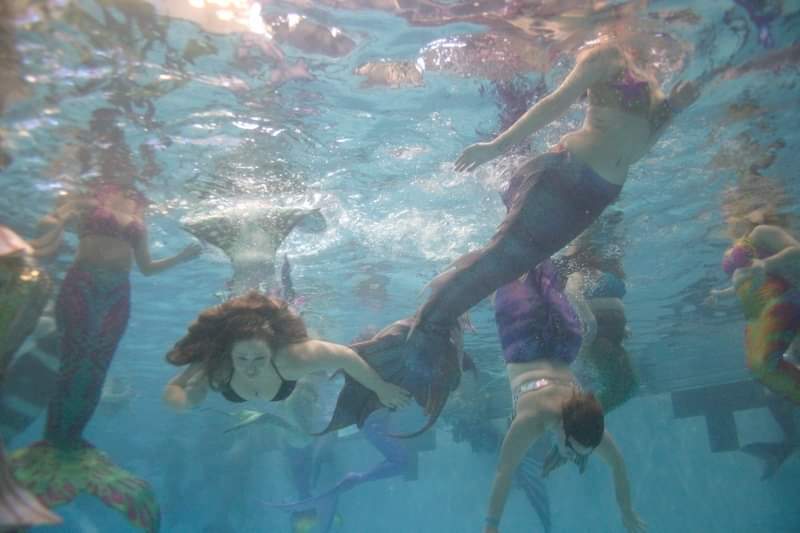 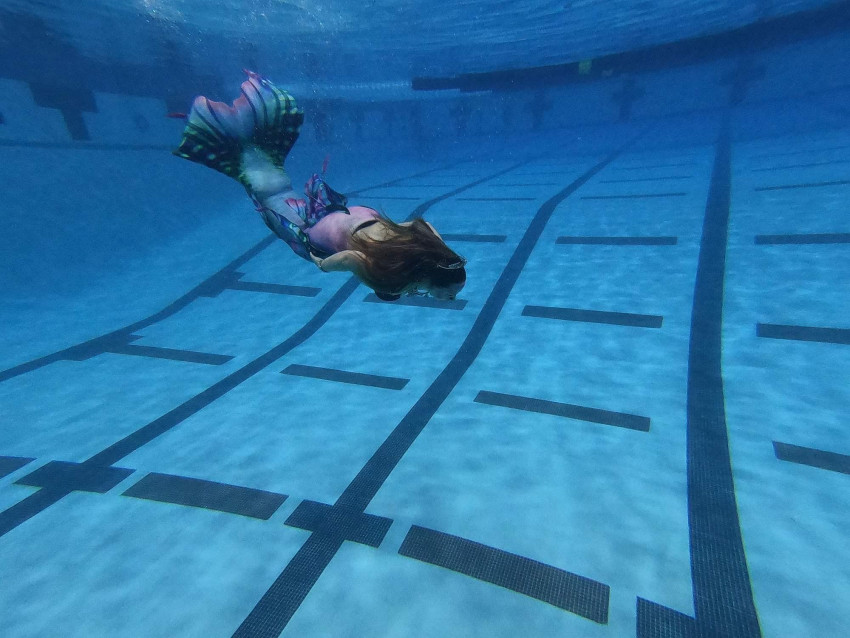 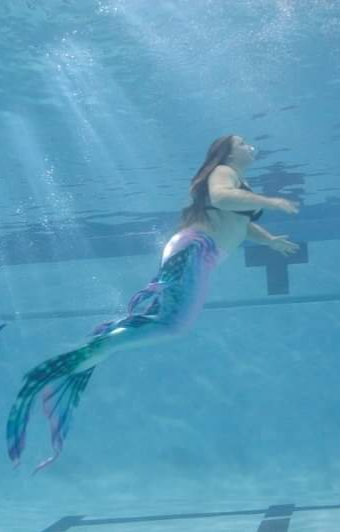 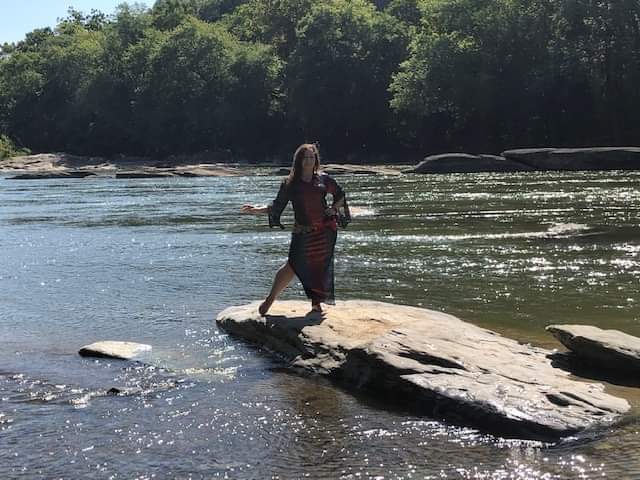 Bellydancing- In a Saidi costume

Typhrodisia is the owner of typhrodisia's Bellydance and beyond studio in Serverna Park MD. She offers bellydance and now MERMAIDING . Typhrodisia holds weekly bellydance classes, workshops, in studio princess, bachelorette and girls night out and birthday parties. You can hire typhrodisia for private lessons, wedding showers, weddings, baby showers, and special events.
Typhrodisia now offers mermaiding on dry land or in your pool. From roof top corporate pool parties to on land childrens parties and everything inbetween. She also has a underwater scene backdrop for all your party pictures.
Hips scarves and either mermaid or bellydance gift bags are available for a additional charge.

What a way to kick off our Island adventure benefit event. Typhrodisia performed during cocktail hour. As guests arrived, they received a (fresh from Oahu) Lei greeting and walked into an island paradise with Typhrodisia swaying to the sweet sounds of her Hawaiian music. She was very gracious and took time to teach a few moves to some of the guests. Guests also enjoyed having their photo taken with her. Typhrodisia provided just the right kick off to our event and we would certainly welcome her back again.

Thank you Michelle,
Michelle was a pleasure to work with! She was gracious and welcoming, you couldn't ask for a better host. The Audience was accepting, and interactive. Everyone, and I mean everyone was so friendly.
The audience seemed to love getting their picture taken with me in front of the themed back drop Michelle had set up for the event. As well as the mini lesson, which they picked up very quickly! It was my pleasure to perform for all of them, and wouldn't hesitate to perform for them again.
Thank you Michelle for having me.

Typhrodisia is a professional belly dancer who is well versed into the different belly dancing style in the Middle East. Her performance was exquisite, graceful and stylish. She filled our party with joy and happiness and stunned the audience with her art and style definitely added a great deal with her appearance and performance.

Thank you Samia!
It was a pleasure working with you. You and your family were welcoming and I was excited that several of you got up to dance with me.
I would love to ( and honored) to perform for you at future event.
Thank you again for having me,
Typhrodisia

Thank you Miss Typhrodisia on the Diamonds 2021 Team activity! The girls loved it and it was a wonderful activity to finish up our Holiday party last week! We hope to see you again!

Thank you Maita! The team seemed to enjoy the lesson and they picked up the choreography very well. It was a large group with a lot of energy , which was fantastic!
Thank you for having me, I would love work with you again.
Thank you,
Typhrodisia

She was an amazing dancer and did a great job getting the crowd to participate.

Thank you Jessica! I had a wonderful time performing at your event, it seemed like everyone was having a great time. I would love to perform / teach for you in the future.
Thank you again,
Typhrodisia

Polite and professional. A fantastic entertainer. I would definitely recommend her.

Typhrodisia has been bellydancing for 15 years. She has learned from many different instructors , but her mentor is Suhaila Salimpour. Typhrodisia is the owner of Typhrodisia's Bellydance and Beyond Studio in Severna Park MD. She teaches weekly classes, private lessons, semi private lessons, in studio group parties such as princess parties, birthday and bachelorette parties. Typhrodisia is the Director of the performing bellydance troupe Sestraluna and the owner, sponsor and director of the MD BELLYDANCE CONVENTION in Baltimore that is held every other year. Typhrodisia has hosted many workshops , halfa's ( bellydance parties, held every other month) with well known instructors such as Bozenka, Kami Liddle, Suhaila Salimpour, Moria, just to name a few.

Typhrodisia has also studied hula and Tahitian, although her studies in these two forms are not as extensive as bellydance, she loves the history of the culture, the meanings of the dances , the music and costumes and loves performing this dance form.