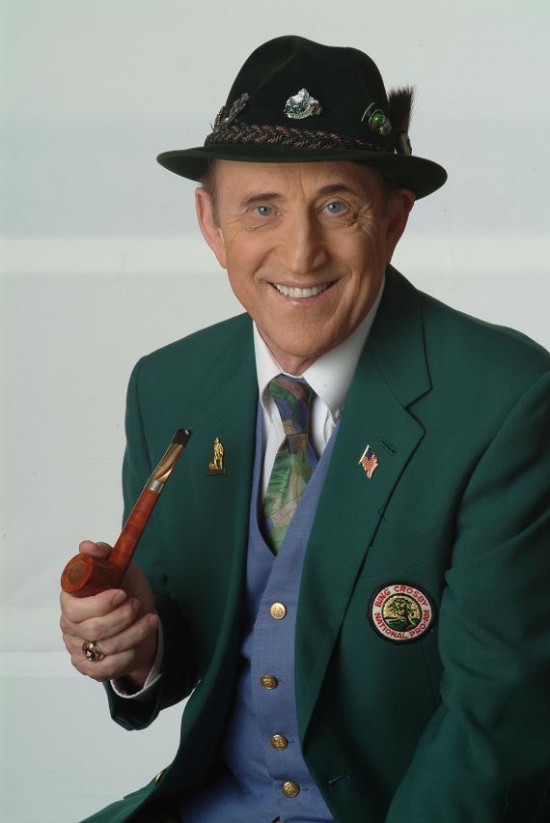 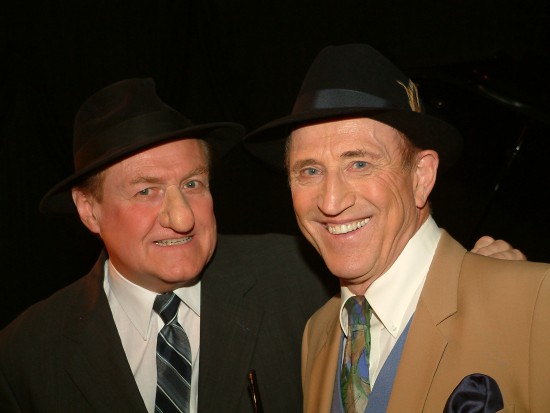 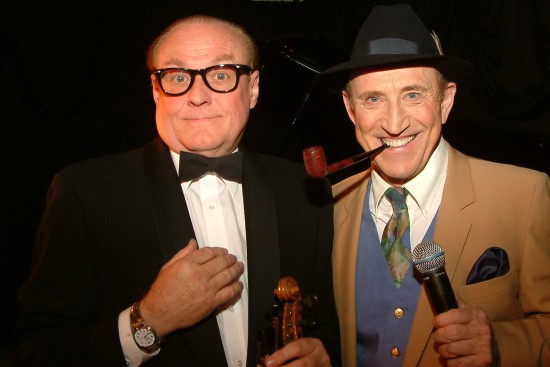 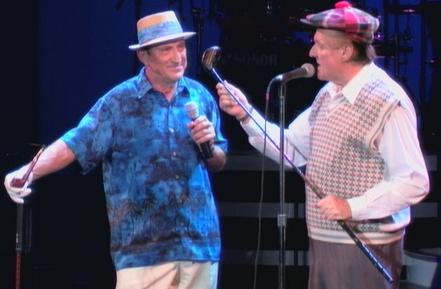 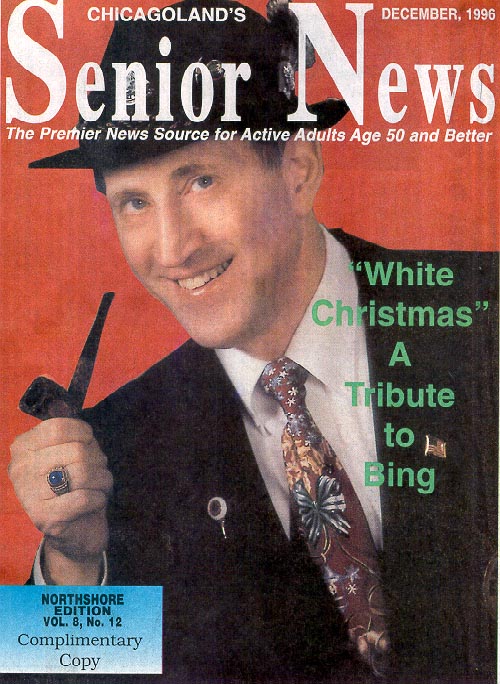 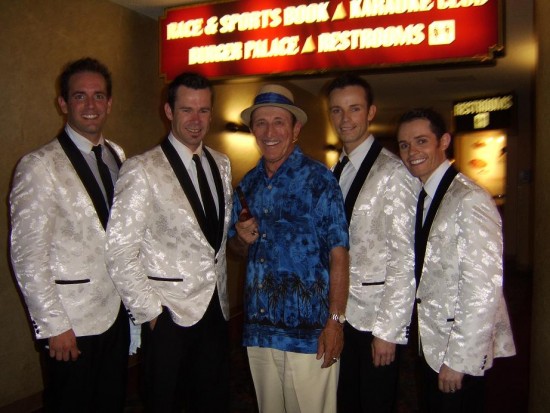 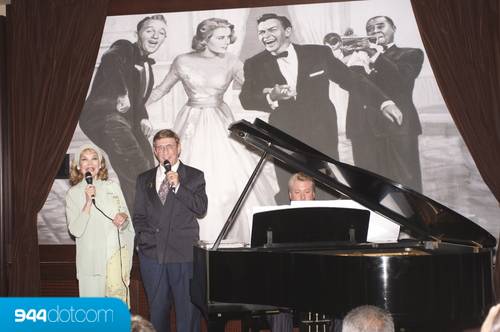 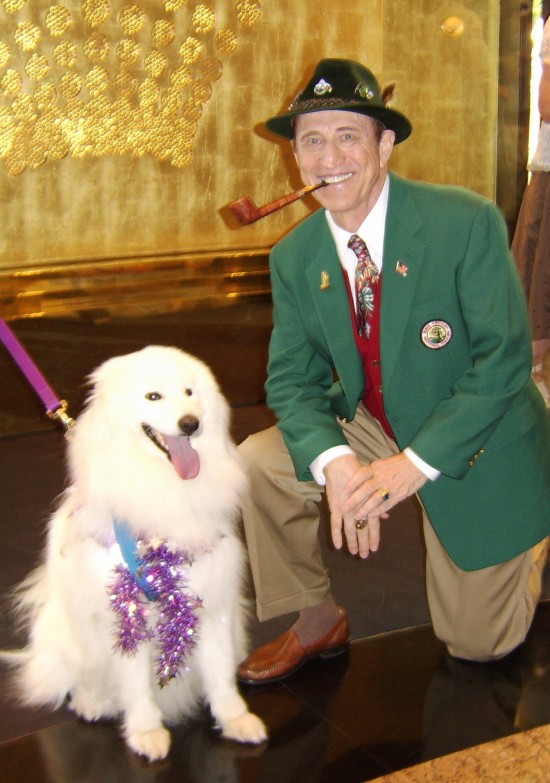 Bob Pasch has delighted audiences throughout the United States and Australia with his good, clean humor and remarkable likeness in sound, appearance, and mannerisms of the great master, Bing Crosby. Bob's tribute show is endorsed by Kathryn Crosby, Bing's widow and he has performed on several occasions with Kathryn. A variety of show formats including a Christmas show, variety show "Thanks for the Memories" with Bing Crosby and friends--Bob Hope, Jack Benny, Jimmy Durante, and Red Skelton, and a new golf show "Shanks for the Memories" with Bing Crosby and Bob Hope. Music written specifically for these shows with professionally pre-recorded background CD's or live accompaniment.

Be the first to review Tribute to Bing Crosby

Bob Pasch has performed his tribute show to Bing Crosby for over 30 years. His many performances include theater stage shows, dinner theaters, casinos senior retirement communities and a variety of special event functions. He has performed for all size venues ranging from a smaller venue like a special birthday party or a 50th wedding anniversary to larger venues which include performing "White Christmas" at soldier's field in Chicago during the half-time Chicago Bear's play-off game in 1994 before a sold out crowd of 68,00 to being selected as a featured performer for Bing's 100th Birthday Celebration an international affair held at Gonzaga University in Spokane in 2003 followed by several performances with Kathryn Crosby, Bing's widow. Bob also traveled in 2006 to Australia where he performed at the Crowne Plaza Casino in Melbourne for their "Christmas Spectacular Opening" followed by a series of Christmas shows in their Palm's showroom. Bob also performed in Pebble Beach at the AT&T Pro-Am for the 3M's Corporation in 2010 and 2011 and will be performing in November 2011 for the Legends International Golf Tournament at Spanish Bay for their opening night clambake.

In 2006 Bob Pasch and his partner, Lynn "Win" Roberts, were honored to win the National Cloney Award for Most Outstanding Tribute Act for their "Thanks for the Memories" show. The award was presented at a national convention in Orlando, Florida. In 2007 Bob was again honored to receive the prestige's Reel Award in the Classic Crooner category. This award was presented at the Imperial Palace in Las Vegas. Bob also considers it an honor that he had the privilege to meet Maxine Andrews of the Andrews Sisters, and two of Bing's closest friends Rosemary Clooney and Bob Hope, as well as, Al Rinker, a member of Paul Whiteman's Rhythm Boys who sang with Bing.

Bob Pasch is also an avid Bing Crosby collector with hundreds of items including Bing's first record and several personal items given to him by the Crosby family. His collection and tribute shows have been featured in several newspapers, magazines, as well as, radio and TV interviews. He was also featured on the cover of the "Chicago Senior News" and the "Weekender--Chicagoland" magazines.

Bob says, "my greatest pleasure is having an opportunity to continue to keep Bing's music and memory alive for those that are old enough to remember and to introduce his music to those too young to remember."

For a complete description of the shows available visit his website at (link hidden) which also contains several video clips or visit YouTube -- Tribute to Bing.

varies with type of venue 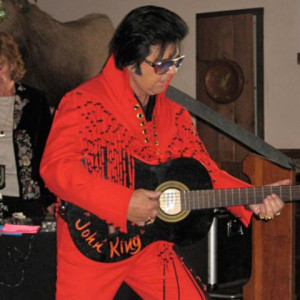 Rachel E. C. said “"Elvis" performed at our closing banquet/awards ceremony and the women LOVED him! He was very good! Sounds just like Elvis and he's very personable…” 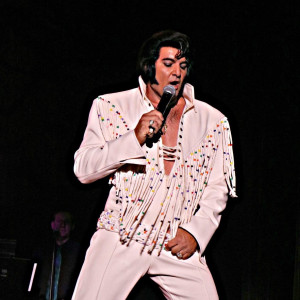 Natalie M. said “I hired Will to perform at my husband's 50th surprise birthday party. He was so entertaining and so much fun to watch, everyone had a great time. My husband…”