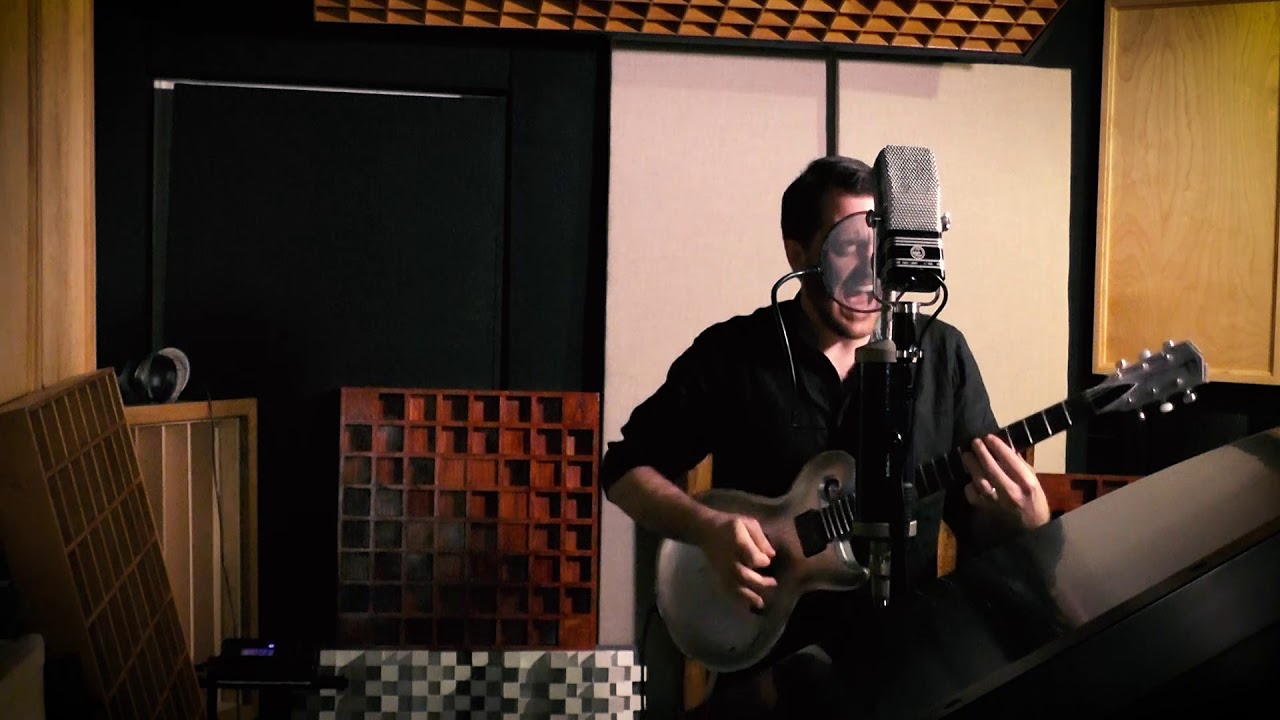 What Is and What Should Never Be (cover) 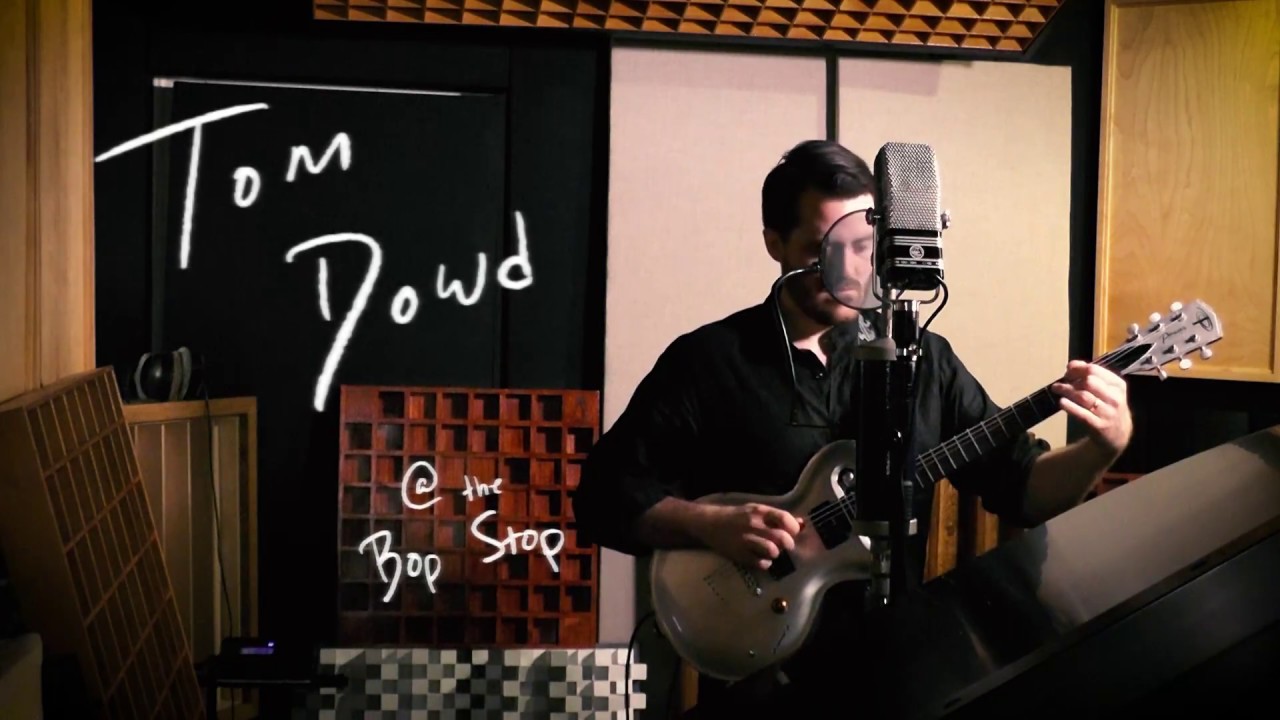 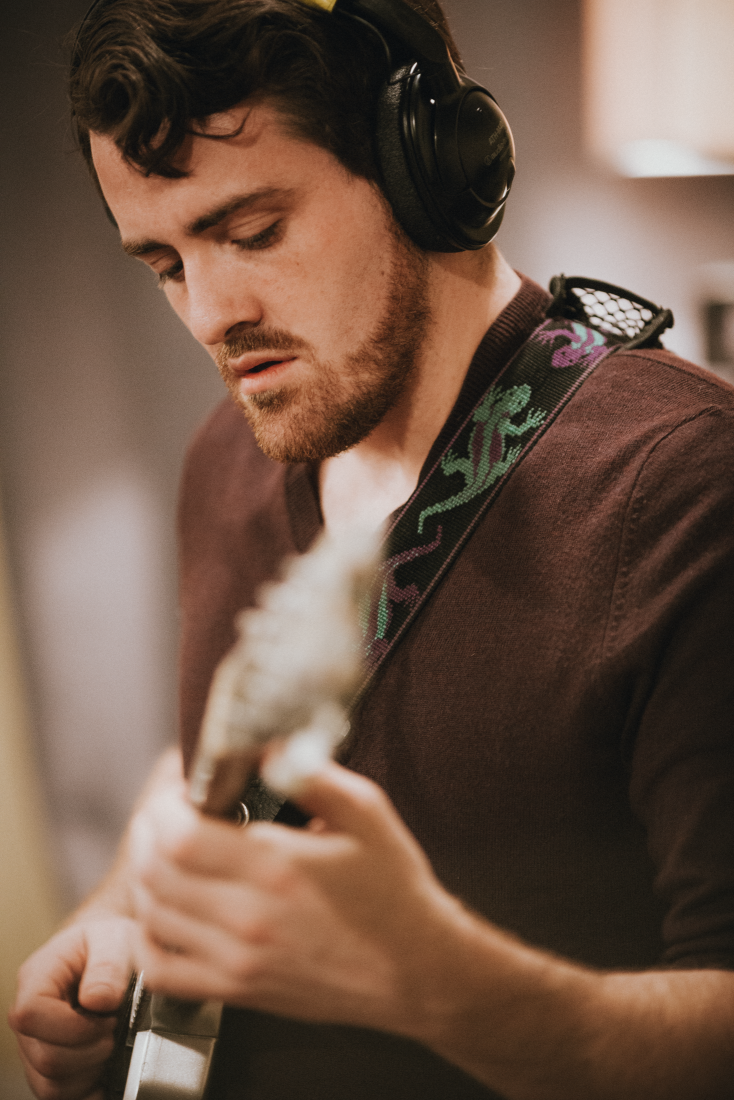 Tom is a guitarist, singer, composer, and producer living in Watertown, MA. He is an accomplished performer in a variety of styles including jazz, rock and funk. You can see Tom every Wednesday at The Haven in Jamaica Plain, where he hosts a weekly open mic.

Be the first to review Tom Dowd Group

Tom Dowd is a vocalist, guitarist, composer, and bandleader.

Tom’s interest in music began at a young age, first manifesting itself in a kindergarten-era band featuring his younger siblings that sang acapella rock songs about diet and exercise. The fact that the instruments were imaginary did not affect the intensity of the performances. As he got older, he studied piano and then guitar, while feeding a growing appetite for music of diverse genres. After a decade of playing on and off in various rock ensembles, and years of lessons with Cleveland guitar legend Bob McGwire, he decided to apply to the Berklee College of Music to further his studies in other styles, especially jazz. Once there, he immediately demonstrated his skills as a composer, bandleader, and guitarist, pursuing his interests in styles as diverse as classical, jazz, hip hop, rock, and contemporary Middle Eastern. At Berklee he studied with guitar luminaries such as Jon Damian, David Tronzo, Randy Roos, Jon Wheatley, and David Fiuzcynski; other noted instructors include David Santoro, Victor Mendoza, Arjuan Ortiz-Vizcay, and Ed Saindon. In the Spring of 2008, Tom graduated with a Bachelor’s Degree in Professional Music. He still resides in Boston where he leads his original group, Strange Changes, and performs live jazz.