4.6
(1 review)
Get a Free Quick Quote
Add to Favorites 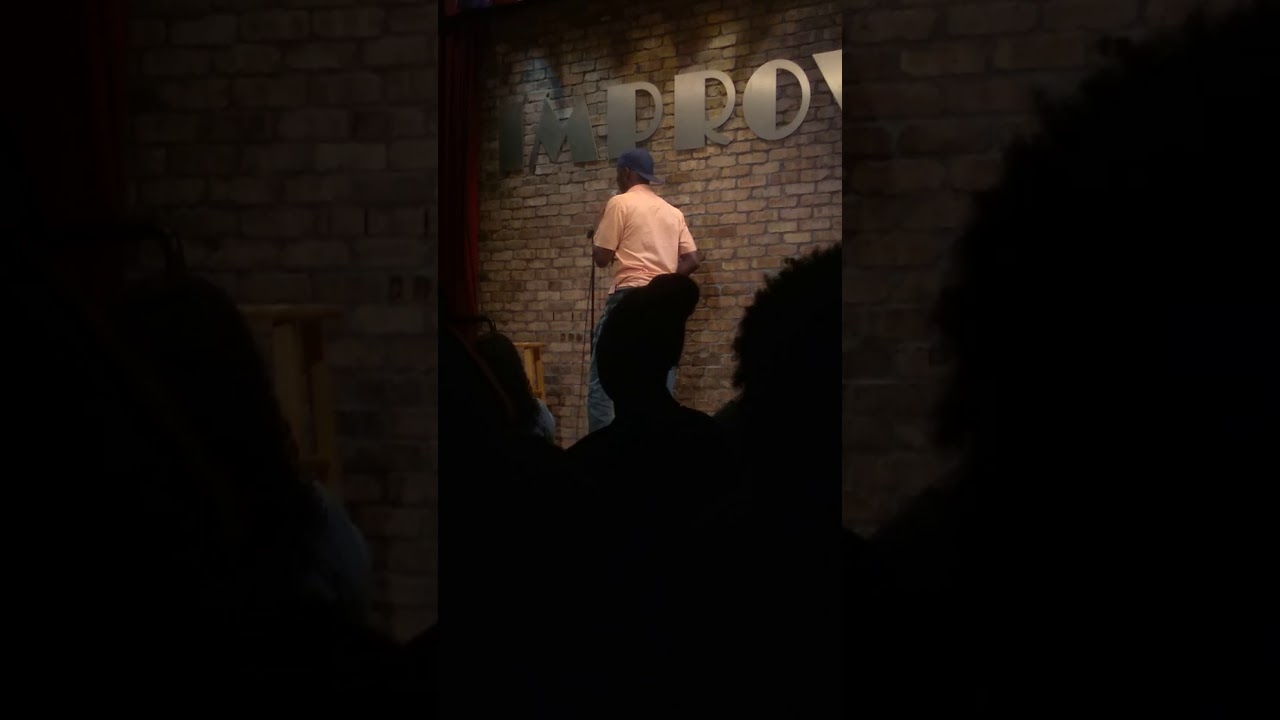 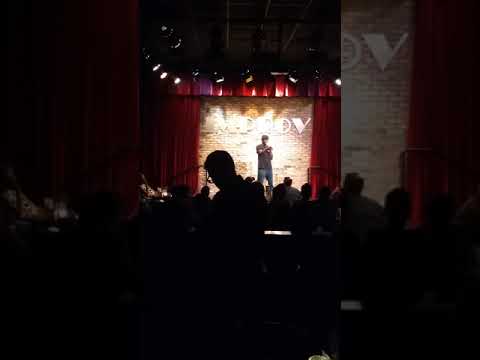 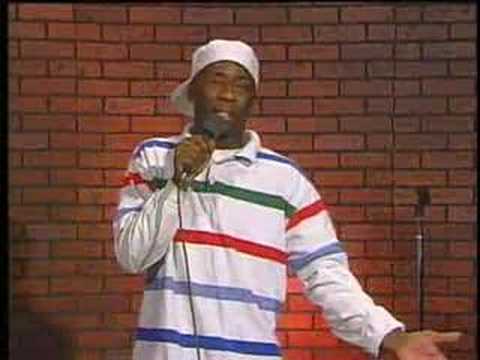 Best Comic And Speaker In The Midwest, Any Place, Time And Room .
Book Me Now And Get Ready For History.

I am back if you want a good comedy show you can book me or my non-profit program cab comedians against bullies we can do the best shows for the most reasonable price please contact me ASAP so we can work this out thank you have a good day.

Summer deal the first 10 people who books this act will get a discount for the performance.
BET, HBO, comedy Central, Jay Leno, Starz

Tidy was easy to work with. He was on time. He kept us laughing and included the crowd in his entertaining!! We had a great time.

Lots of laughter and thinking, jokes, fun and lots more!

Tyrone “tidy” Dillard
Living in the spotlight comes very easy to this comedian/actor/model. With 16 years of experience in the entertainment business, Tidy has obtained national and international exposure. Tidy has obtained the notoriety of credits for working with well established comics in this industry. Tidy Dillard is not far from becoming a household favorite.
Tidy Dillard hails from Kansas City, Missouri. He obtained a bachelors degree from Central Missouri State University in the Liberal Arts (drama & theater) with a minor in Psychology and an associate’s degree in Secondary Education from Kansas City Kansas Community College. Now he is getting his master degree in Business/Entertainment. His educational achievement and entertainment accomplishments prove that he is ready to move to the next phase of his life. Tidy Dillard is willing and ready to continue to make his presence felt in film, television and stand up comedy venues.
Tidy Dillard’s credits come from film and television appearances to even theater and stage performances. His very unique approach to comedy has been featured on show like Jenny Jones, Jay Leno, America Got Talent (season 4), HBO Comedy Festival, Starz in Black, BET Comic View, 4th season of America’s Got Talent (second comedian ever on the show.) and Comedy Centrals Comic Justice. Tidy exemplifies and audience appeal that landed him a spot on the Bay Area Black Comedy Competition 2004-05-08-09, 2003-04 Super Bowl and NBA All-Star Weekend festivities. The famous comedian/actor Jamie Foxx definitely sees a sure thing with Tidy. Tidy has been an opener for him three times! He also was invited to Jamie’s Laffapalooza Festival in 1999 and 2000, where he appeared on stage with “The New Faces of Comedy”. Tidy enjoyed featuring with Chris Tucker, actor/comedian on two occasions and the list continues to grow. He has also performed with music artists Brian McKnight and has been on tour with the great Percy “Master P” Miller throughout his US tour. Tidy has also did the New York Underground Comedy festival, California comedy festival, Bay Area Black comedy competition 2001-07 and Aspen’s HBO comedy festival in 2007.
Tidy Dillard is a very natural talent when it comes to comedy and acting. His creative and energetic personality will make the audience love and relate to him. Tidy truly enjoys acting and comedy, and leaves the audience with their stomach hurting and feeling good when they leave the room. His talent has allowed him to tour Europe and South America by receiving an invitation to entertain the Armed Forces over seas. In the United States he has performed in almost ever major city you can name fro Los Angeles to New York. Tidy is vastly becoming a well-known national and international success. Tidy is an awesome, smart, witty and handsome talent that will not go unnoticed. He can keep a crowd in stitches with his good attitude and energetic humor combination; he can bring all the laughter you need. Tidy has made an excellent mark in this business with his own television show and is touring nationally, so get him while he’s hot and you will definitely get your Laugh On.
2017 3 tv shows tune in to my radio show on Saturday 3-5 fm i also have a non profit organization call CAB comedian against bullies working on a documentary and ready to blaze the stage with pg comedy.
I also throw in extra acts for the right bid.
Let laugh together.