The Blue Vipers of Brooklyn 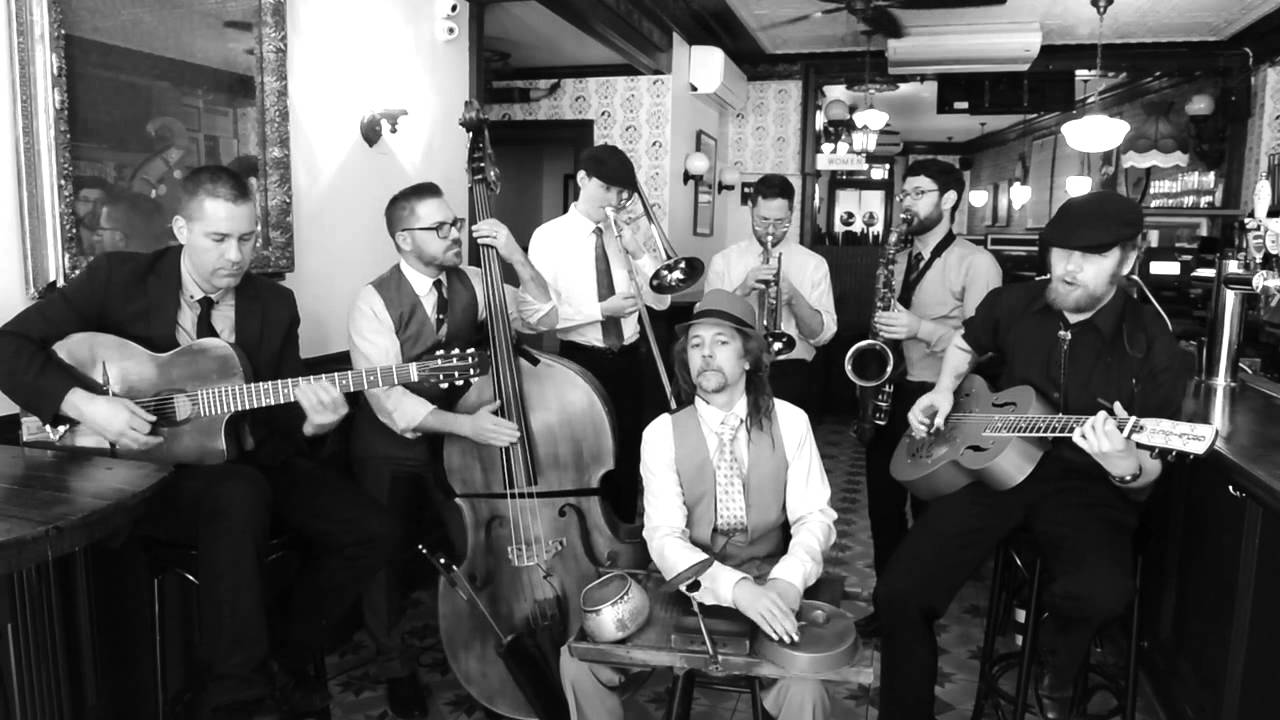 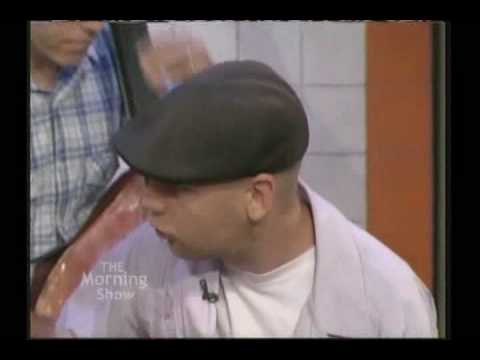 The Blue Vipers of Brooklyn on FOX Morning Show 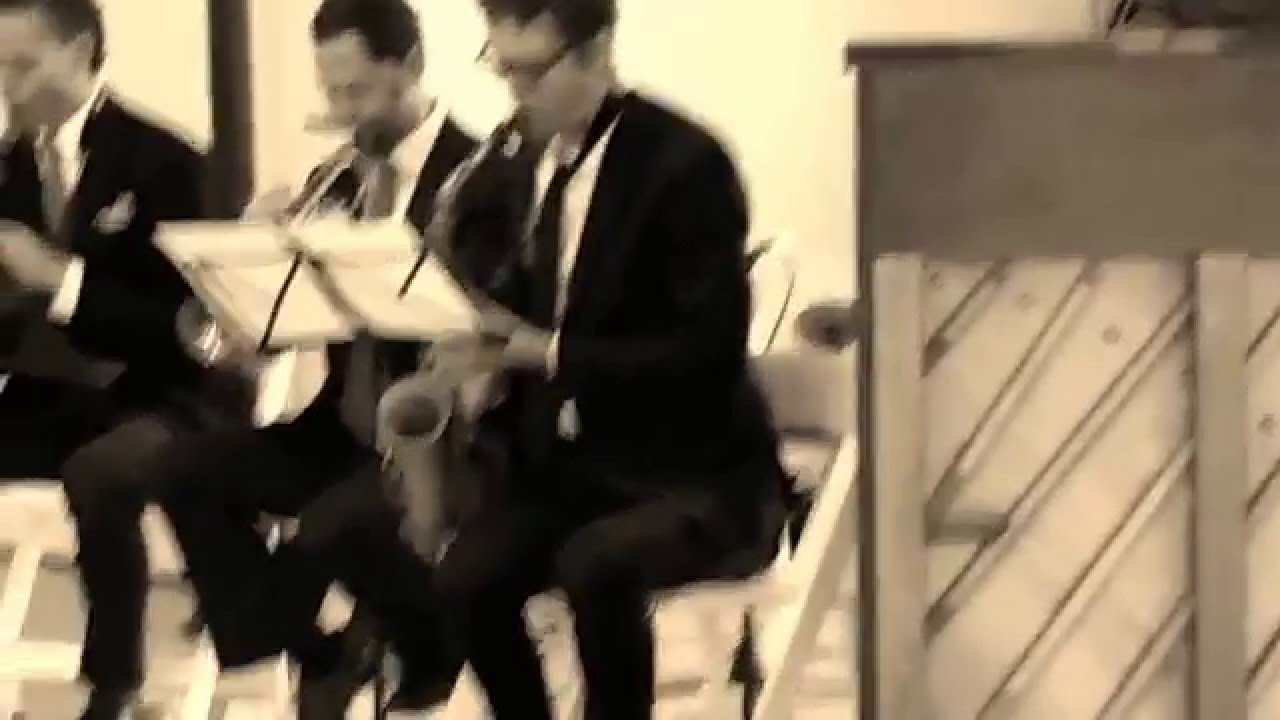 Rhapsody In Blue - The Blue Vipers 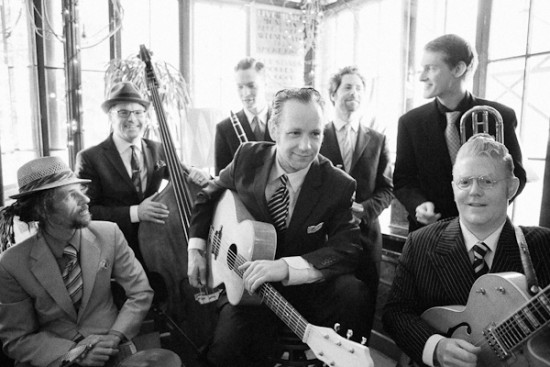 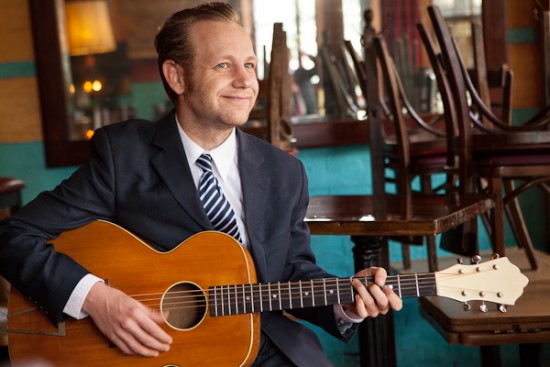 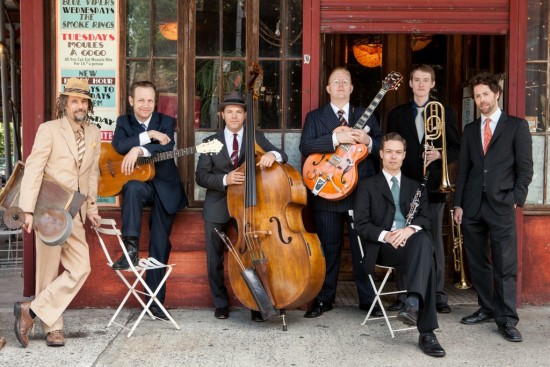 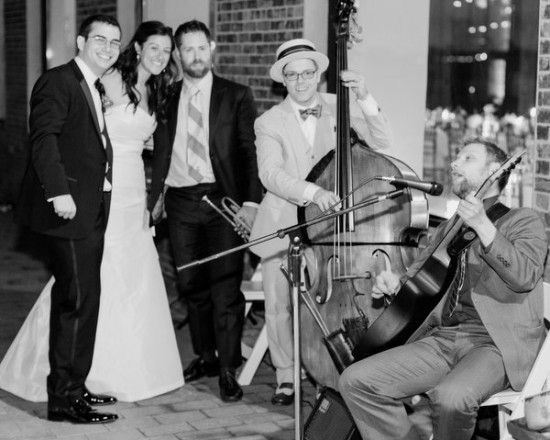 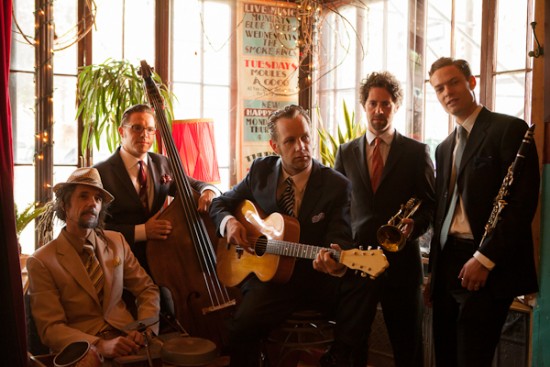 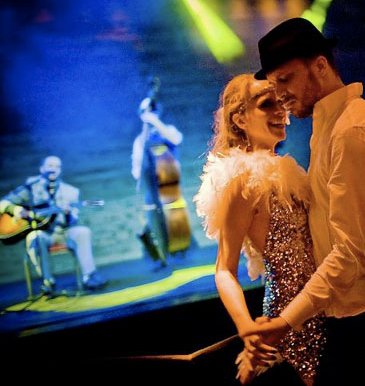 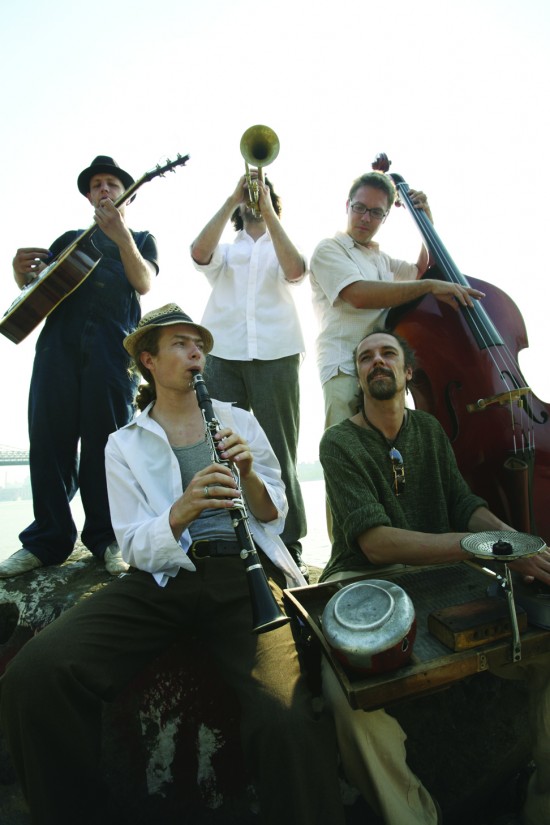 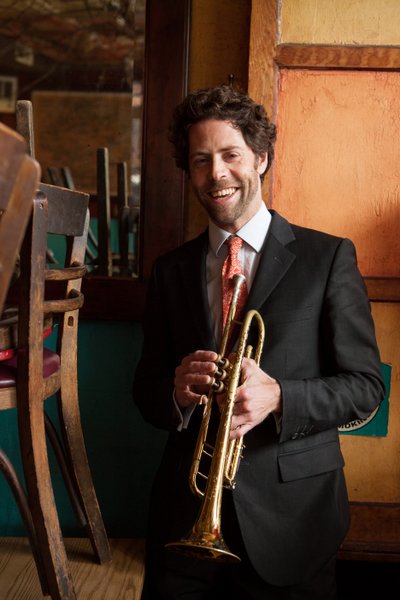 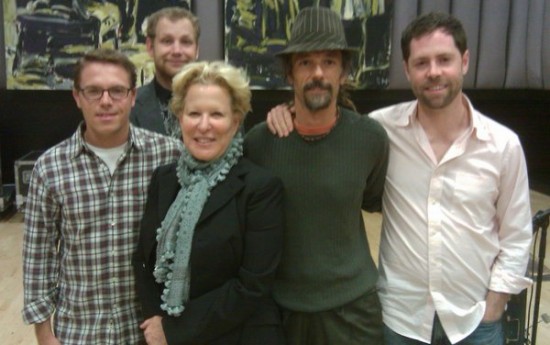 The Vipers with Bette Midler 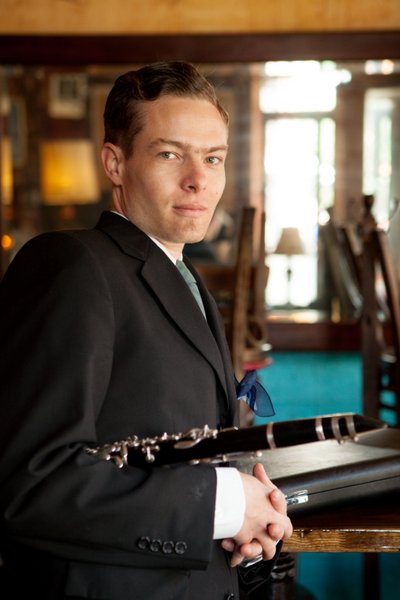 Great sounds...will be bringing them back to our community

Response from The Blue Vipers of Brooklyn:

Thank you so much for inviting us back again this year to be a part of your celebrations! Can't wait till next year!
Best wishes,
Chris Pistorino
Bookings
The Blue Vipers

They did so well and we requested them to change up their music style and they were so accommodating! They play EXACTLY what we are looking for and come with a smile everytime!!

Great match for my event!

Band was prompt, professional, and helped make my event special for all. Would highly recommend booking them for your next party. Wish I had them another 30 mins as people just started dancing about 1 1/2 hours into their 2 hour set and we really would have loved to keep them later into the evening.

Response from The Blue Vipers of Brooklyn:

We had such a good time playing for you guys. Thanks so much.

The Blue Vipers were great - exactly what our client was seeking for a fun, outdoor Fat Tuesday promotional event on the streets of NYC. They braved the cold weather with smiles and played a good variety of New Orleans style jazz, including a last minute client requested song. Very easy to work with and would definitely recommend/hire again! They literally had New Yorkers of all ages dancing in the streets.

The Blue Vipers are a top-choice band for weddings & events, and will work closely with you to make sure your party is not only incredibly unique, but memorable for guests and downright fun for you! The Vipers were featured in the winter issue of New York Magazine Weddings "Ultimate New York Wedding Planner" as one of the select few "Best Bands.” Check them out on the knot, and follow on Facebook. Contact today for extraordinary music at your party!

"I Love them! They set a great tone for any event." BETTE MIDLER 5/2010 (New York Restoration Project Gala, hosted by Nathan Lane).

The Blue Vipers of Brooklyn have played weddings, events, and festivals all over New York City and up & down the East Coast. Some highlights include headlining Lisa Loeb's nuptials in New York City, playing with Bette Midler, and opening for Elvis Costello. They have performed with Margot Bingham (Daughter Maitland) and Stephen DeRosa (Eddie Cantor) at HBO's Boardwalk Empire Finale Parties. They've provided entertainment for Willie Nelson, John Mellencamp, Mayor Michael Bloomberg, and the Farm Aid board of directors. Corporate clients include Bergdorf Goodman, NYC Wine and Food Festival, HBO, The Food Network, and The Village Voice Obie Awards. in 2007 the Blue Vipers of Brooklyn were voted the winners (by studio audience and viewers) as the “Subway Idol” contest winners. The contest was month long live television performance feature on FOX's nationally syndicated “The Morning Show with Mike and Juliet.”

This is a just a small sampling of The Vipers' events, festivals and accomplishments. The Blue Vipers perform every Monday from 8-11pm at Chez Oskar in Fort Green, Brooklyn. Visit them every Tuesday 7-10pm at Bar Tabac in Cobble Hill, Brooklyn.

“Just want to thank you for the lovely performances on Friday and Saturday. The men's team really was impressed. It's the first time they've ever complimented any band that I've booked!”
BERGDORFF GOODMAN Cannon H, Special Events

“Ethan and I are back from our honeymoon and wanted to thank you and the rest of the band for coming all the way up to Queensbury to play at our wedding. You all looked and sounded perfect! I can't even begin to tell you how many compliments we got on the music. Thank you for making it the most amazing evening for us - it was everything we had hoped for!”
Elizabeth S, Wedding Queensbury NY

“Just want to send a quick thank you for Sat. You guys are the BEST! Our guests were blown away-they absolutely loved you guys. It was so great to have you play our wedding- and every time we listen to you we will always remember what a fun and special time you made it. Thanks again for the "customized" Margie...the song will always hold a sweet memory for me.”
Andrea and Jim, Wedding Rye NY

“Adam and I are back from our honeymoon and I just wanted to thank you again for helping to make our wedding so fantastic. You guys were so awesomely professional and I don't know HOW many people said you were the best band they'd heard in a looooong time. We thank you for your hard work and for making it such a special day for us.”
Amanda G, Wedding New York Botanical Gardens

“You guys were just incredible and gave the wedding and cocktail hour the exact vibe we had hoped for...what luck we were walking through Central Park that day to stumble upon you guys.
Jason and Melody, United Nations

"Although they've been winning awards left and right and receiving accolades from music legends like Willie Nelson, since 2007, the Blue Vipers have the kind of stuff that stardom is defined by. The group's percolating soup of swing, New Orleans jazz, vintage jazz, and country is not only timeless but actually revolutionary in a sense; to a younger generation this will be seen as new, freshly scrubbed." LESLIE CONNORS, JAZZTIMES Feb. 2011

"There are old souls in the young bodies of the Blue Vipers of Brooklyn. They play the best kind of roots music, one that explores the various sounds that turned on the youth in pre-and-post WWII America. Unifying it all is the band's dazzling jazz chops." ROBERT SUTTON, JAZZCORNER Feb. 2011

Tempos are generally interchangeable. ie. Medium tempos can be Ballads or Medium Up. Etc.