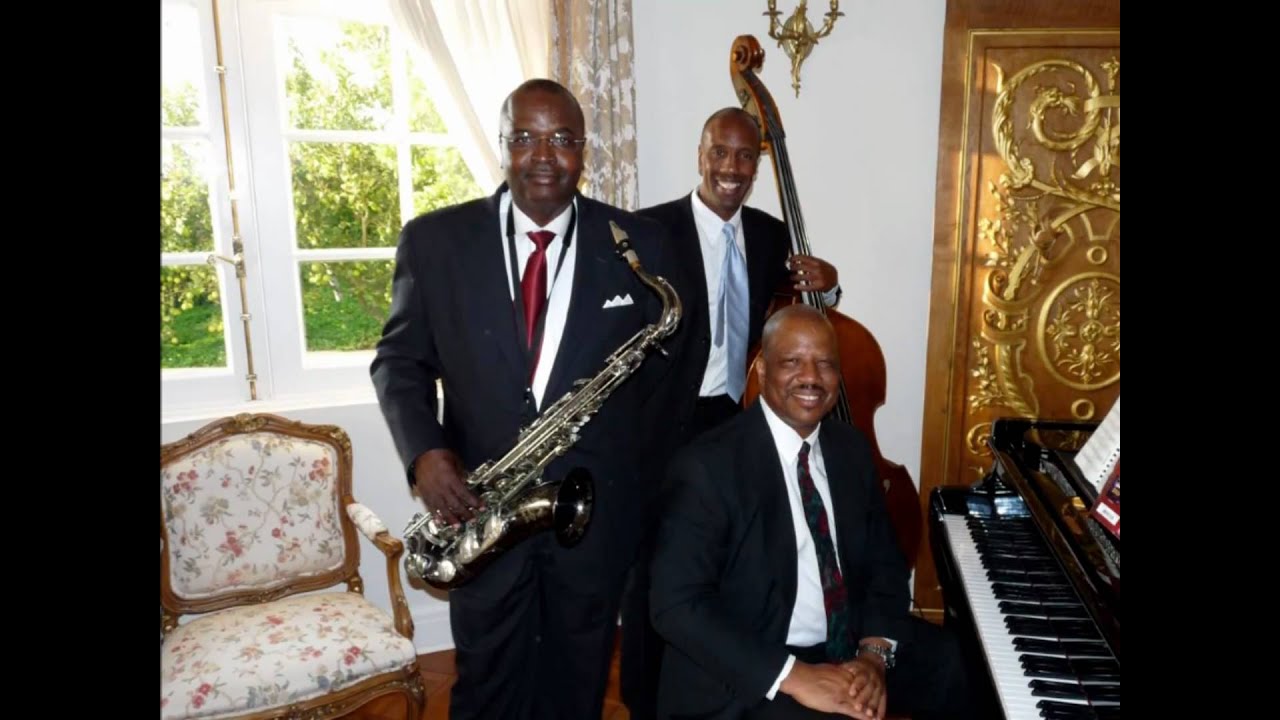 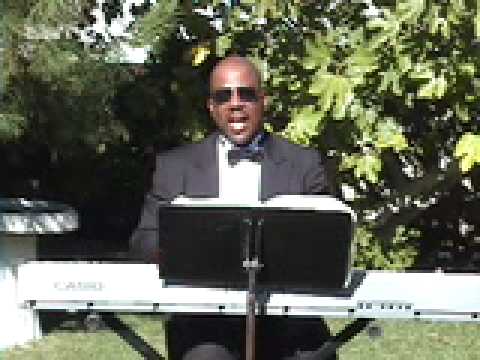 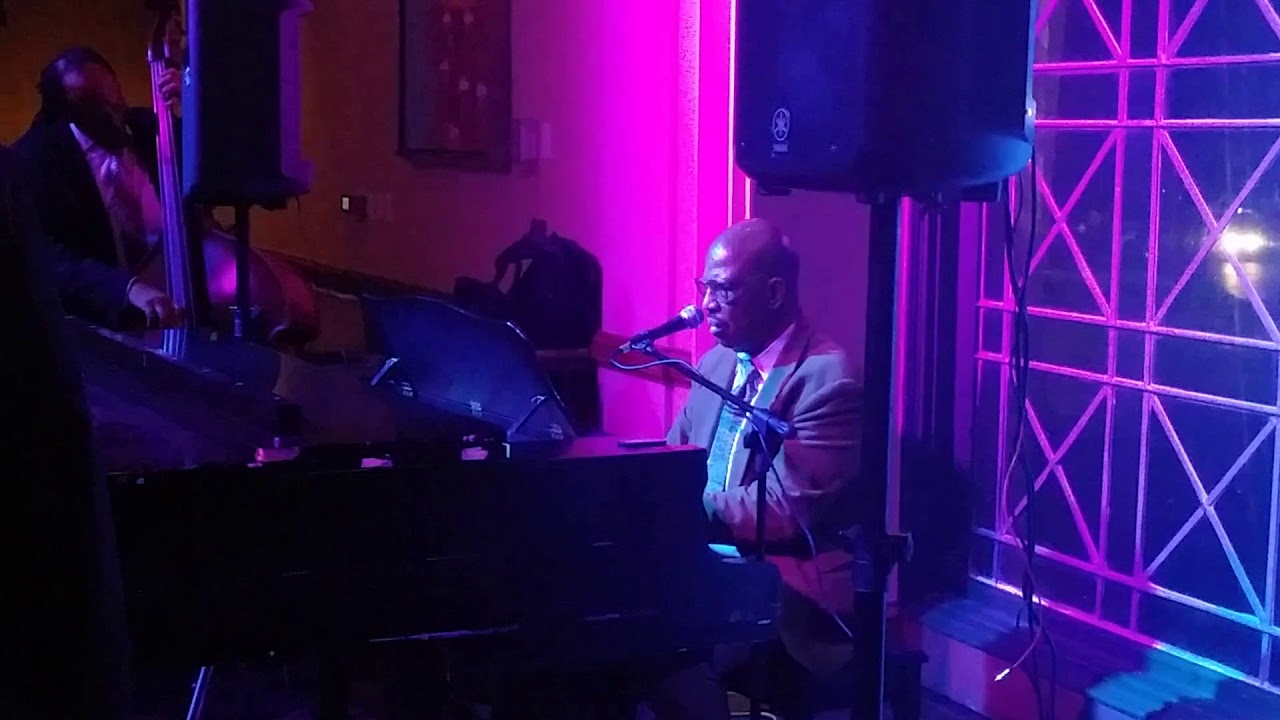 And I Love Her
The Beatles 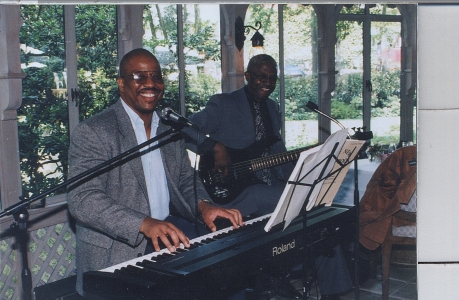 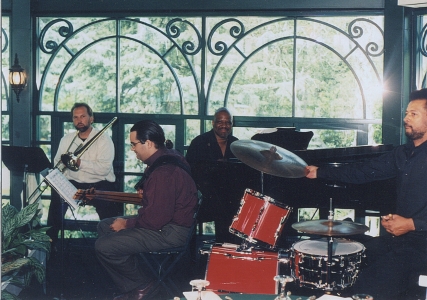 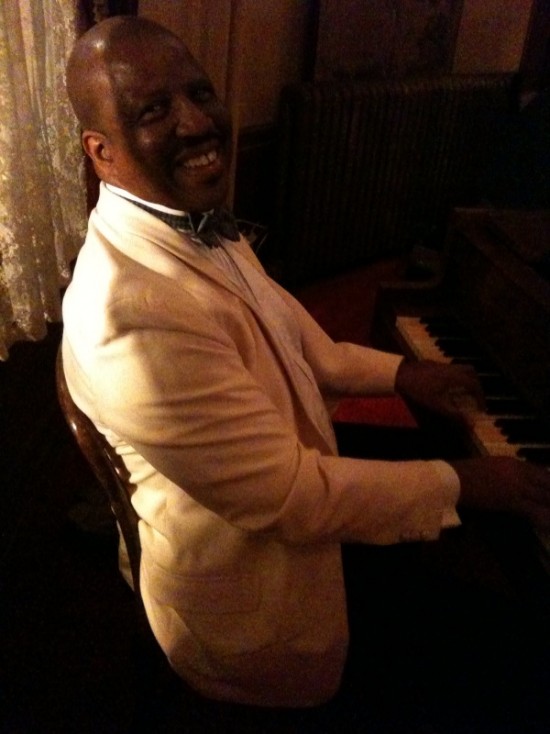 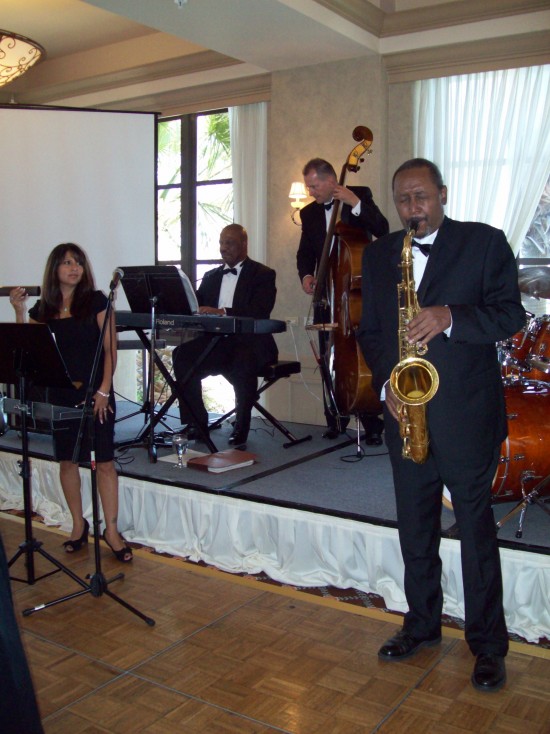 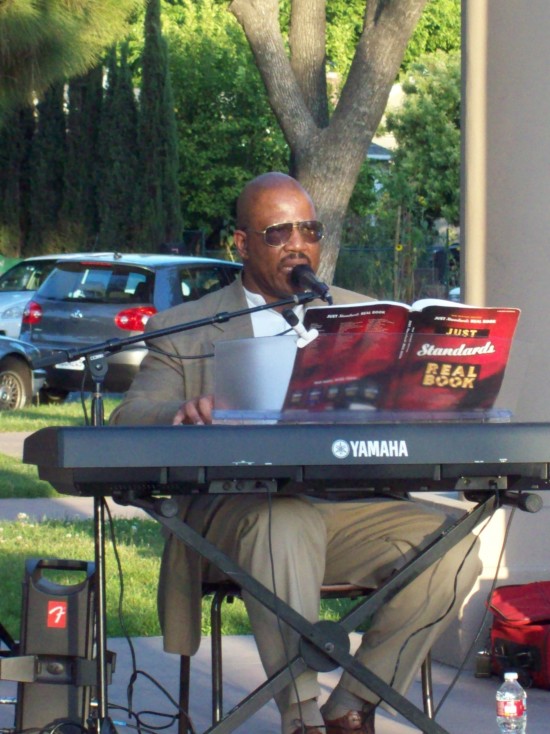 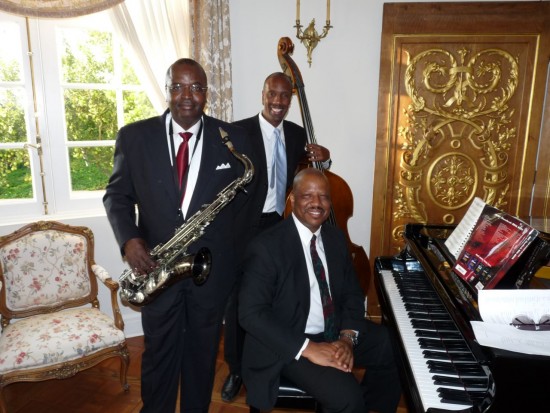 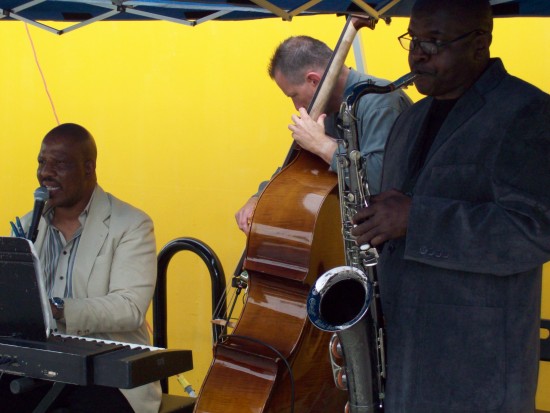 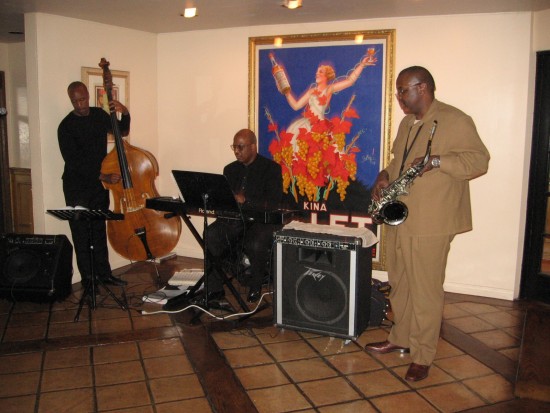 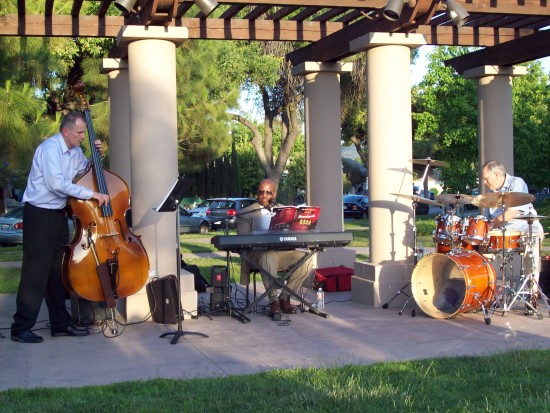 Our goal is to accommodate your precise needs and budget. We're a Tampa Bay jazz band which can function as a jazz trio, jazz duo, jazz quartet or larger ensemble.

We also serve outside of this area with solo piano or jazz singers if requested.

If you're looking for a wedding band or a jazz band to add classy ambiance to your corporate event, not only in Tampa Bay but around surrounding counties, we'd love to help.

The band was the highlight of the party!

Everyone loved the band!. We booked the band for our Mom's 90th birthday party. The singer was very engaging with the audience as well as personalizing songs for my mom. I felt as though they went over and beyond my expectations.

Harrison Jazz Ensemble did a great job at the community event! Thank you!

An afternoon-or evening- you will not soon forget

Coming from a Jazz/professional music family, and after listening to a few of the Harrison Trio’s tunes on-line, as well as speaking with Roger, I booked the group for my sister’s 60th Birthday Brunch. They were perfect for our intimate setting. They “made” our event! The guys were laid-back, professional (not to mention personal and friendly)and their music was amazing! It was the highlight of the Birthday Weekend! Thank you guys!

I cannot begin to say enough about how thrilled we were to have the Harrison Jazz Ensemble. They were timely, professional, courteous and were very receptive to our ask in what we were looking for the event. We will without question be using this group in the future at similar events.

Roger Harrison's band was professional, classy and gave me the touch I was looking for. I highly recommend.

I'm so happy to have found Roger and his partner thx to gigsalad. They were able to come out the very next day for an "emergency" surprise performance for my fiancé who is undergoing medical treatment. What a special treat for both of us and I would love to bring him back to perform when we get to other side!

Thanks! We really loved being there for both of you.
Look forward to the special welcome home show for her!

Roger is such a talented musician. His voice and music selection was on point. Everyone in our community loved his music with dinner and social hours. We look forward to hiring him again! 👍

Thanks Donna! I look forward to performing for you guys again!

We held a Celebration of Life for my sister and the quartet version of the Harrison Jazz Ensemble was a great addition to the party. They played exactly the kind of music I was looking for and at just the right volume that allowed for conversation. Roger and the rest of the band were extremely professional, arrived early, and provided just what I was looking for, two hours of fine mainstream jazz from the American Songbook, although they are capable of playing any style of Jazz.

Thanks Rayetta! Loved working with you and your group!

Recently booked Roger and his band for a corporate reception my company was hosting. After listening to some of the Harrison Jazz Ensemble's music samples online, I knew the group would be the perfect fit for our event.

To say that I was pleased would be an understatement! Everything -- from the booking process, communication leading up to the event, and the group's performance at our reception -- went seamlessly. They played beautifully and were the perfect complement to our event.

I would absolutely recommend and keep them in mind for another professional or private event.

Thanks Antwanette! It was a pleasure meeting you and your group. Congratulations again on the new baby coming soon!

Expect to hear a great mix of contemporary and traditional jazz with occasional smooth vocals.

You'll hear "jazz you can understand". Our goal is to communicate with the audience so that they really enjoy the performance.

Roger Harrison - piano, Roger has been playing piano since he was nine in his native Washington, D.C.. His father introduced him to the instrument. Since it was a choice between music and tap dancing, (which he was no good at and hated with a passion) he choose music.

He continued with private lessons and formal music education in college studying and performing classical, jazz and American popular music.

Since arriving in LA he's been busy as a band leader, singer and composer. He's done several recording dates with the band and one of his songs "Mystery" was featured in a HBO movie.

The band is now pretty busy performing at private parties, restaurants and hotels. The most recent CD is "Jazz Club". The next project will be a CD of jazz standards. He will sing on this project and will include other talented artists.

Glen Brooks - bass, Glen is a native of St. Louis MO. He's performed professionally in a wide variety of R+B, jazz and soul groups. He's a tour veteran performing for various R+B and jazz artists. He is a much demanded and excellent bass player.

Roger was a complete pro from beginning to end. I appreciate how he contacted me;p gave me his web site so I could see if I liked his work; appreciated the importance of my Dad's 80th party; and played music that perfectly reflected the era my Dad grew up in. He also kept me calm as I was planning this party from a distance -- he called the venue, checked with staff and made sure he had what he needed to sound great. He was charming to my Dad, addressing him as "Colonel" which is Dad's favorite moniker. I couldn't have asked for anything more. HIGHLY recommend Roger!

It's already been a while, but I wanted you to know again how much your performance resonated for the school and the community. I will be
actively recommended you to other area schools, not just for their BHM celebration, but for general music appreciation events as well. You are
great role models for kids whose only exposure to Black musicians is the so-called rap "artists"

On time, professional and exactly what we were looking for.

I really did not have an opportunity to talk w/Mr. Harrison as I was busy entertaining the guest, however my guest were thoroughly pleased with Mr. Harrison. Mr Harrison provided exactly the type of music I requested light contemporary jazz. The music added the perfect touch to an absolutely perfect event!

Mr. Harrison was quite the gentleman and professional one would hope to welcome for any event. He was punctual, professional, courteous, accomdating, and above all was very talented. I was satisfied overall with feeling that he met our expectations of what was expected, both talent wise and profesionally when dealing with a performer. I would definitely hire him again or recommend him to another colleague seeking entertainment for their event. TWO THUMBS UP!

It was an absolute pleasure working with Roger. I found him 4 days before the event. I needed him to play a song at my wedding as a surprise for my husband-to-be. All I gave him was the name of the song and the artist and he was able to write out the notes of the song himself. He is very talented, professional, and accommodating.

Despite the rainy weather, Roger came through like a true champ. He even stayed an extra hour after the rain let up!

Roger was our main point of contact and he was very professional and courteous. We really liked him and the band's business practices and performance.