The Sons of a Beach 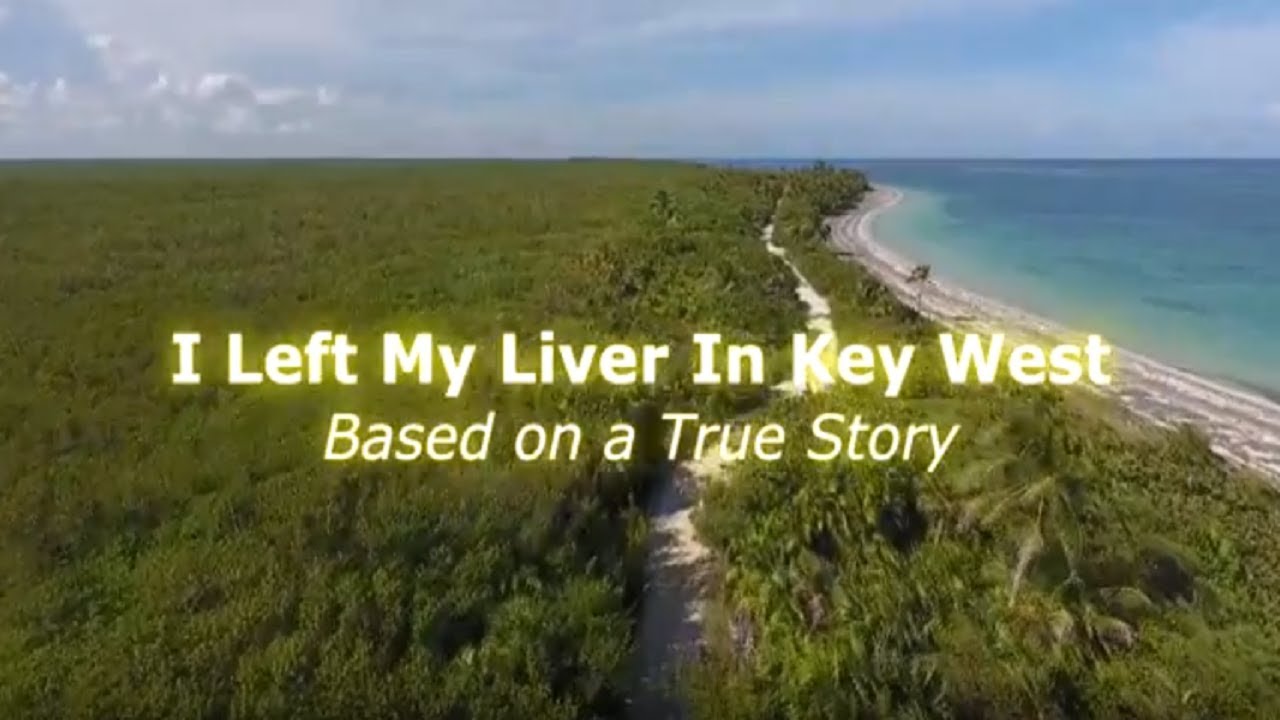 I Left My Liver in Key West

I Voted for Jimmy
The Sons of a Beach 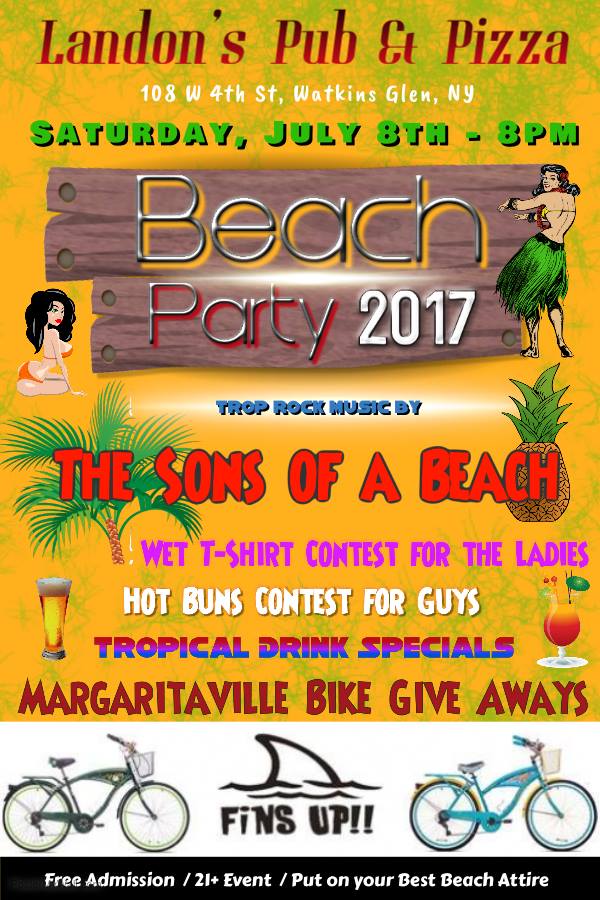 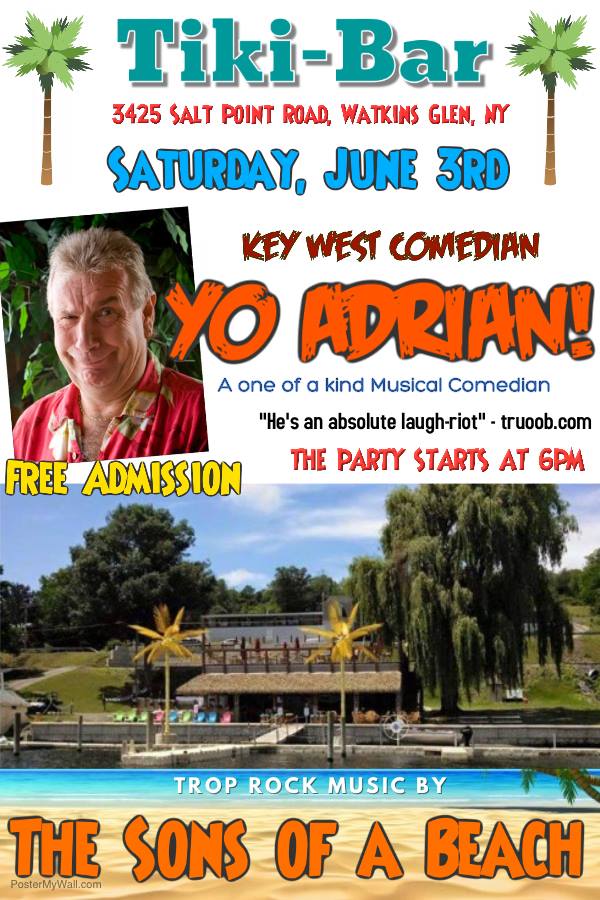 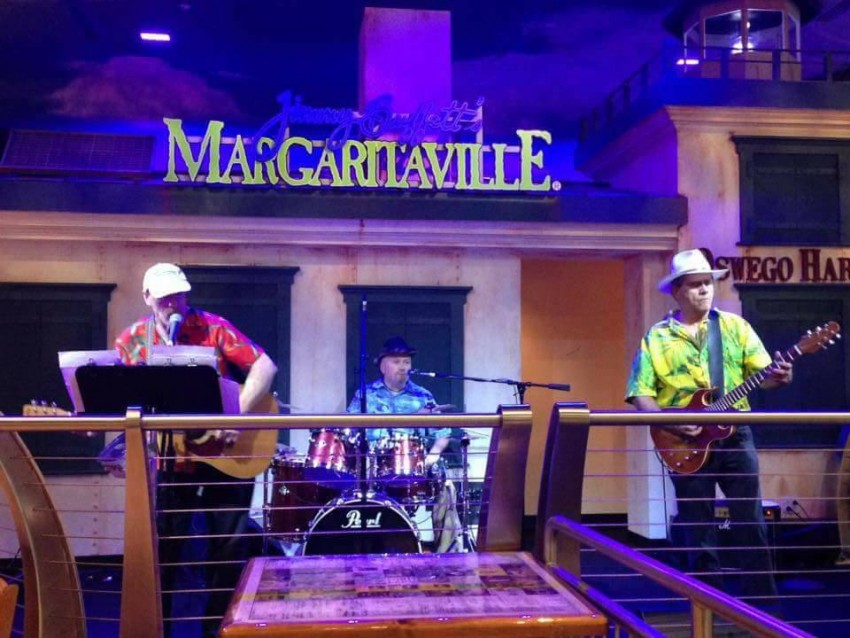 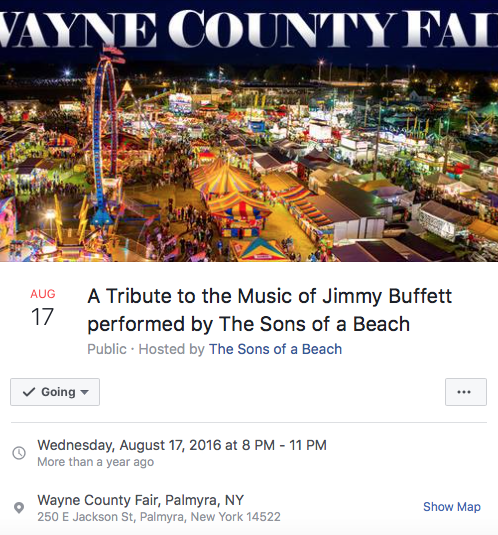 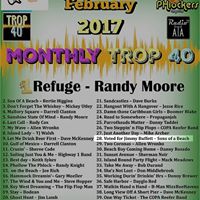 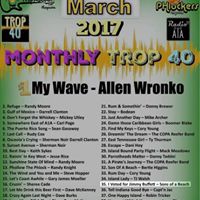 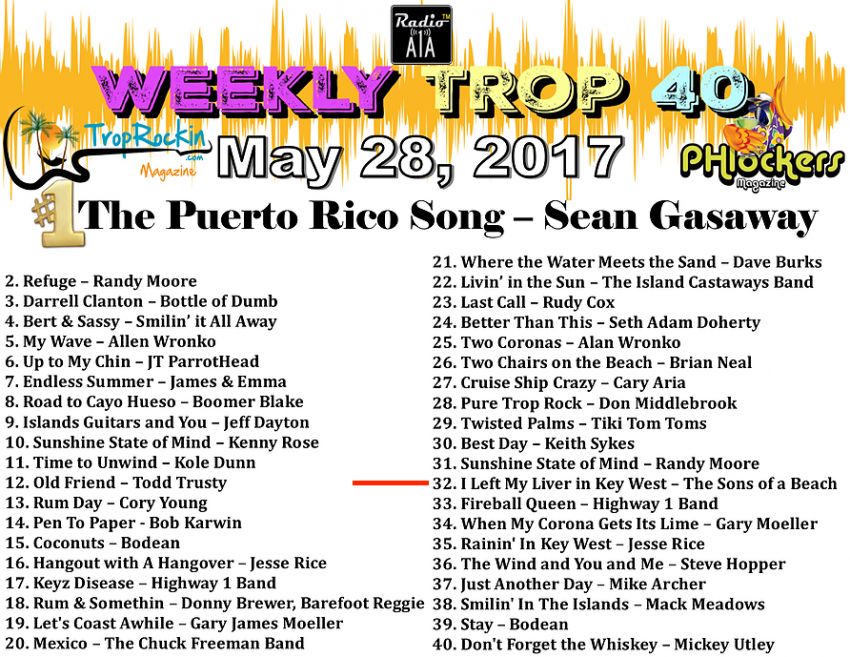 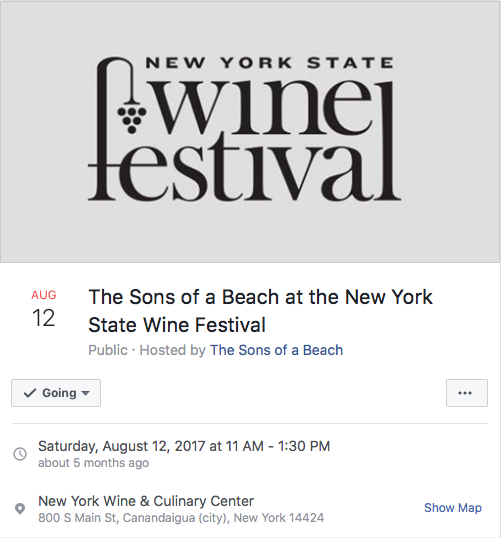 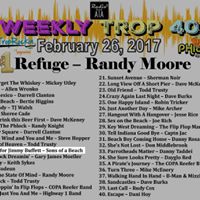 We are a Jimmy Buffet Tribute Act and we bring a big dose of tropical fun everywhere we play.

From the smallest wineries to festivals and fairs, we will keep the party atmosphere going.

Great time had by all.

First I would like to say Thank you to all the guys!! and hope you had as much fun as we did , because we had and amazing time and will be booking you again.
Now on to my review. I hired the band to play a private party at my home, The music selection was great there seemed to be a little something for everyone. They were very nice and once all set up made sure to check with us to see if we wanted more volume or less volume,they were very accommodating even to some of our more hydrated guests. The sound was great,and it was repeated by my guests throughout the night that "THIS BAND IS GREAT" and where did you find them. If you are reading this them you know I found them right here on gig salad.. booking through gig salad was very easy.
If you are looking for a great party band look no further Sons of a beach is the band for you.
Cheers and thanks again ,
Great time was had by all

Ray and Rob did everything to make our party great. Despite the awful heat they played on and on! there were some dancers but the heart got to everyone. They had a slide show and gave out CDs and were very personable. Fun guys. I would recommend them to anyone who wants to have music at their event!!! 10 stars!!!!

SON OF A BEACH ARE AWESOME

The band arrived on time and set up quickly!
They had Trivia and gave out prizes.
They sound fantastic!
I am definitely booking them again for next year!
Book them you woulnt be disappointed!!!!

Every band member will have Margaritaville themed stage attire, props and banners to set the mood

Rob Lane - Guitar and Vocals - Rob is a Singer/Songwriter/Musician with over 30 years of recording and touring experience. Right out of high school in the 80's, Rob's band was signed to Warner Brothers Records and they flew to California to record their first CD, and then toured with Steppenwolf and Wang Chung. Rob then went off on a solo acoustic career, touring the East Coast and ending up performing in Key West for several years. That is where he met Jimmy Buffett and performed in Buffet's first Margaritaville Bar in Key West.

Rob continued to record and tour, recording CD's in multiple genres including Country, Blues, Gospel & Rock, and touring with Country legends George Jones, Tom T. Hall & Ricky Van Shelton. Currently, Rob is based in the Finger Lakes and has teamed up with powerhouse drummer/percussionist Ray Fitzgerald to form "The Sons of a Beach" Jimmy Buffett Tribute Duo, performing all of Jimmy's great songs.

Ray is a Drummer and Vocalist who has performed all over the Hudson Valley and the Finger Lakes Region for the past 28 years. and has performed at various events like the Wayne County Fair, Hector Fair and the Clearwater Festival opening up for the Pete Seeger. .

Our first original song has receive over 2,000 views in the first 24 hours of posting. (link hidden)