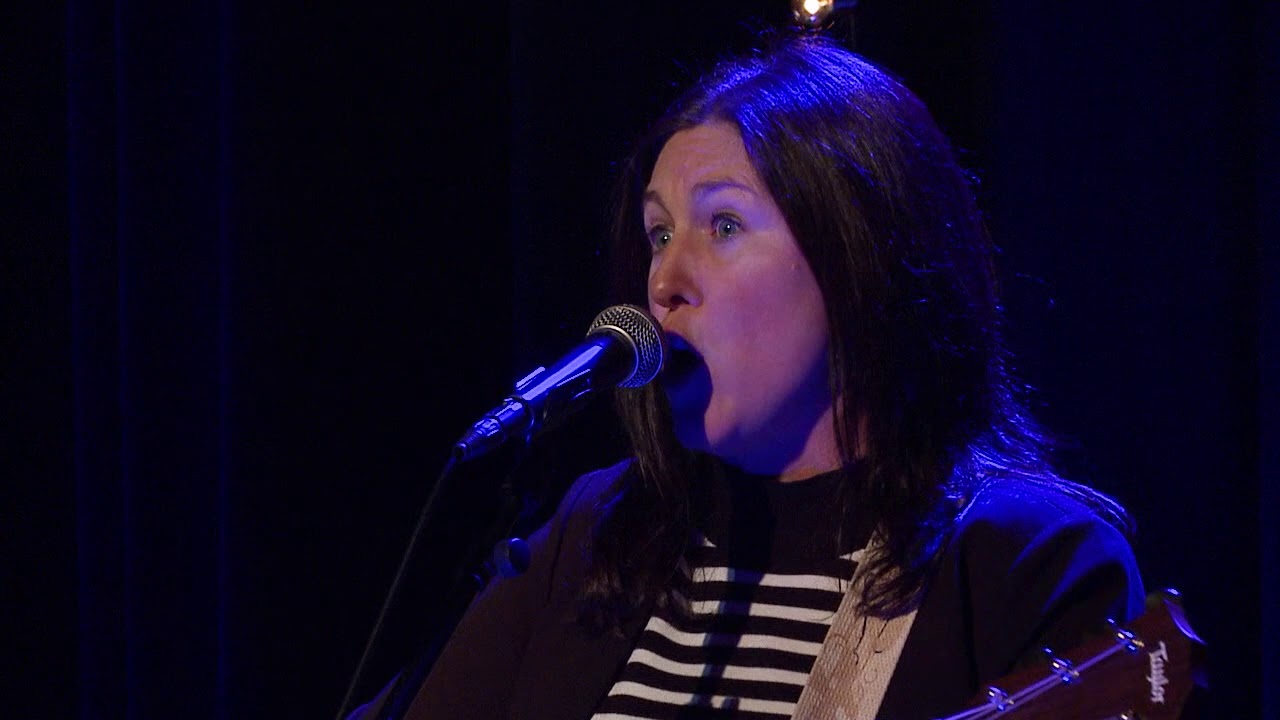 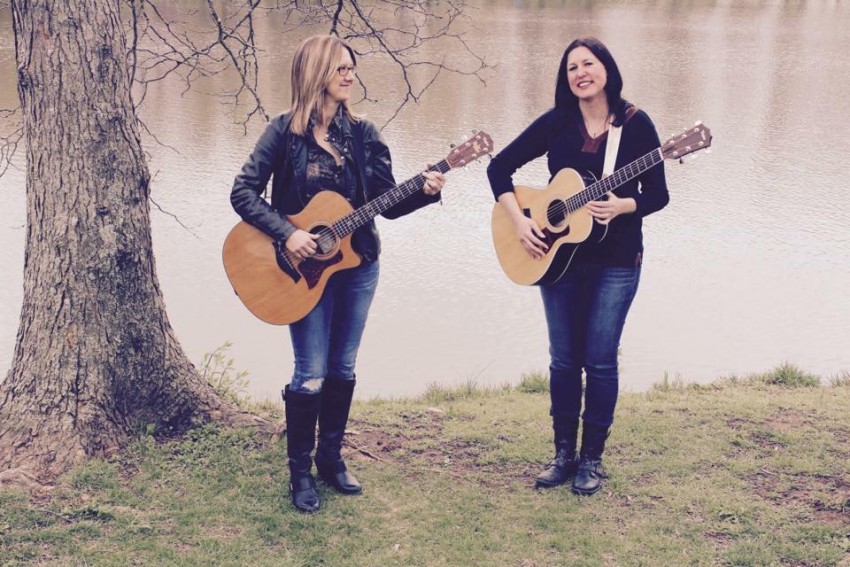 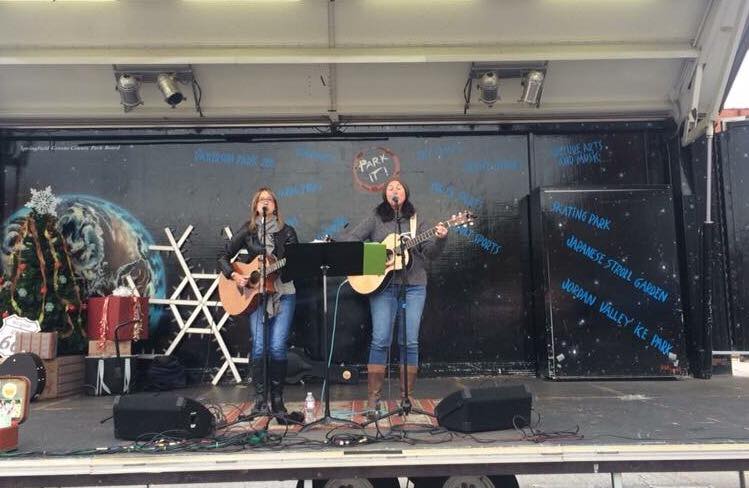 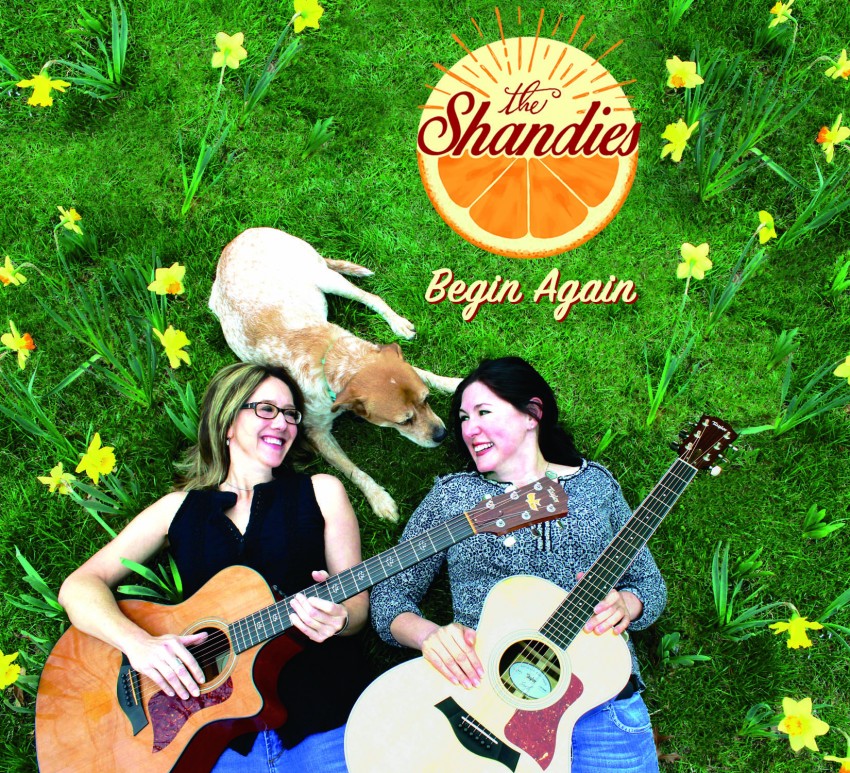 Be the first to review The Shandies

We perform a wide variety of cover tunes and original tunes with two guitars and lots of vocal harmonies. We play a combination of two acoustic guitars and sometimes one acoustic and one electric. We play everything from mellow folk tunes to more rocking classic rock songs. Our original tunes are are primarily "folk/pop". We have a couple dozen original songs and can play an entire show of original music or an entire show of cover tunes. Typically, we play mostly covers with a few originals sprinkled in, but are flexible to suit the audience and venue.

The Shandies are Shannon Stine (vocals/guitar) and Natalie Wlodarczyk (vocals/guitar). They started playing together in April 2016 and their blend of unique musical backgrounds makes for a distinctive and entertaining listening experience. The Shandies play an eclectic mix of original and cover tunes that incorporate folk, country, rock, and pop marked by tight vocal harmonies and creative guitar blends and perform regularly at a variety of venues in and around Springfield. They are also available for hire for private parties and house concerts.

The Shandies' debut album of original songs titled "Begin Again" was released in June 2017 and is available on CD at their live shows as well as online at (link hidden) and iTunes. In a review of Begin Again, Ed Peaco wrote in the Springfield News-Leader "These songs depict struggles in life and love in ways that get under your skin..." and Brett Johnston wrote in a review on (link hidden) that the album is "...rich in harmony and catchy melodies."

Shannon Stine is a Merle Travis style thumbpicking guitarist, singer, and songwriter. Shannon was the winner of the 2010 and 2011 Merle Travis National Thumbpicking Contests, the winner of the 2015 Rock House Music Festival Singer-Songwriter Competition, and won second place for Best Solo Artist in the 417 Magazine Reader's Poll of 2016. She previously played in the local bands Violet, The Swivel Sisters, The Andy Havens Band, and currently plays in the all-female rock band, Nadia, and with The Shandies, as well as performing solo shows in and around the Springfield area. Her debut self-titled CD featuring her original music is available on iTunes, cdbaby, and Amazon.

Natalie Wlodarczyk is a board-certified music therapist and music therapy professor at Drury University who has been playing guitar since age seven. Natalie was raised on the singer-songwriters of the 1970s and her musical upbringing has had a strong influence on her still today. She previously played in the Tallahassee, FL group Sassafrass and in the Springfield rock band A.K.A. as well as in an acoustic duo with Russell Weatherly. She currently plays solo as well as with The Shandies.

The Shandies have been busy! We played 58 shows in 2018. These included many spots in Springfield’s excellent restaurant and craft brewery scene as well as Artsfest, Imagine, Peach Tree Down South Music Festival, Queen City Shout, and the Sunflower Festival. We got to be on the radio twice: KKFI in Kansas City and KSMU Studio Live in Springfield. We are currently booking shows into the summer, just launched our first t-shirts, and will be fundraising for our trip to perform in Isesaki, Japan this August representing Springfield and the Sister Cities Association. We will also begin recording our second album over the next few months, once again working with Jimmy Rea.

Our set list includes a wide variety of cover tunes as well as some original songs. Typical set list would include: