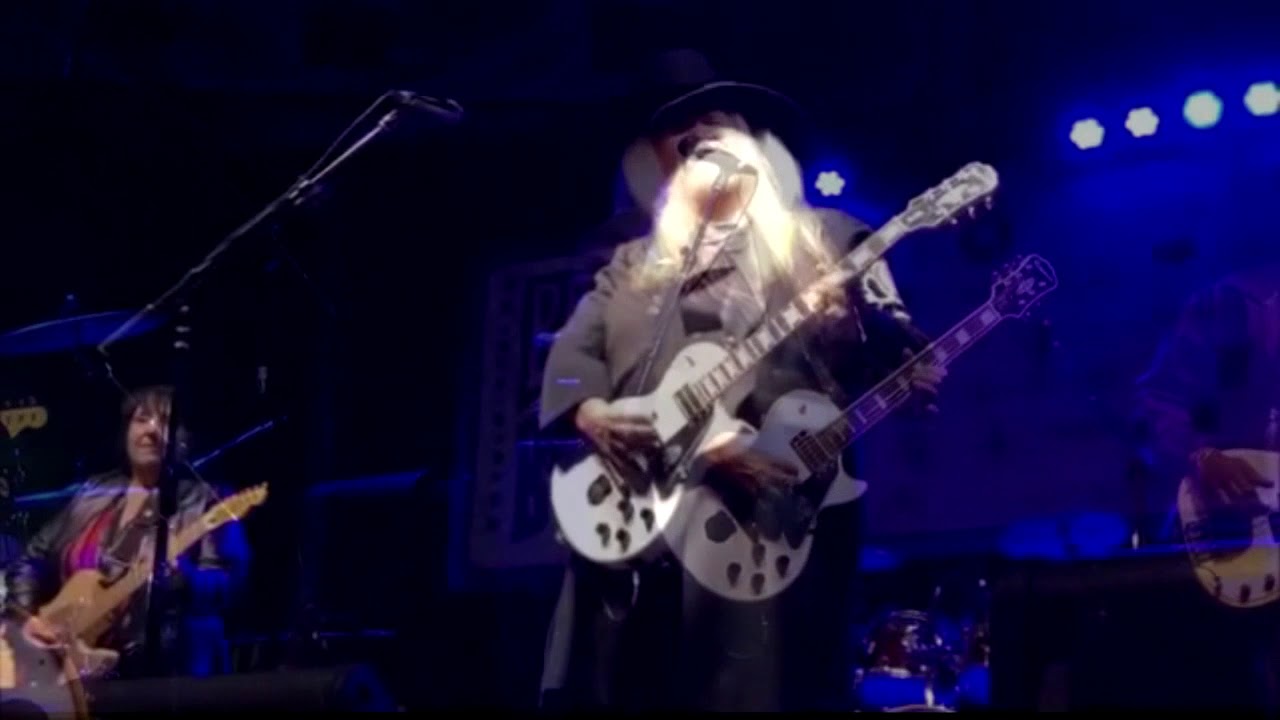 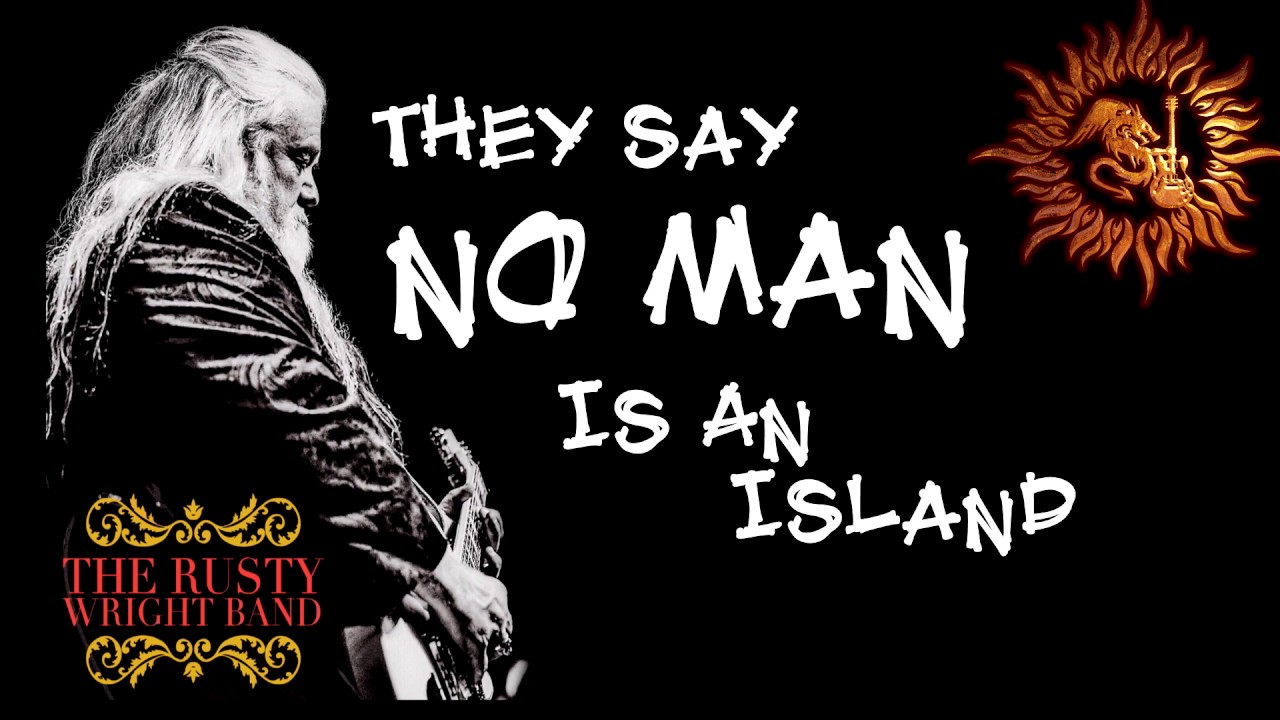 No Man is an Island (lyric video) 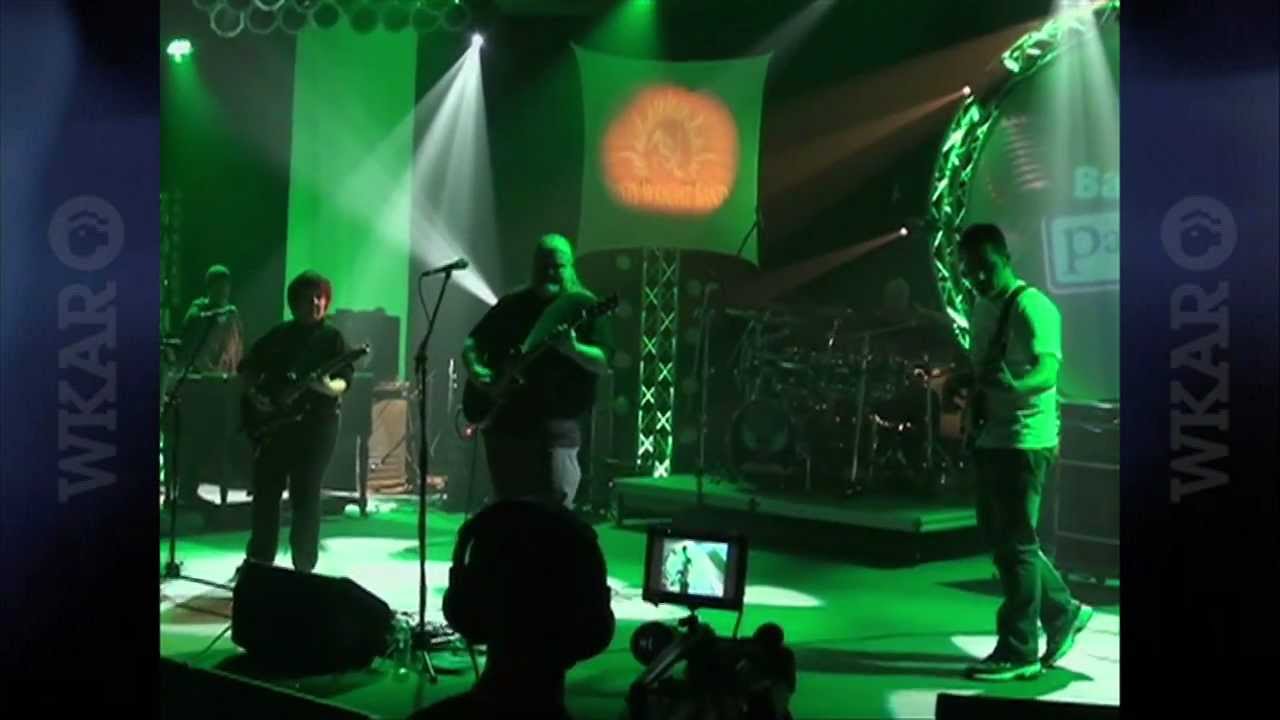 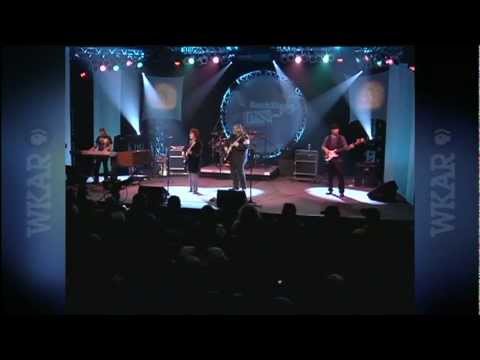 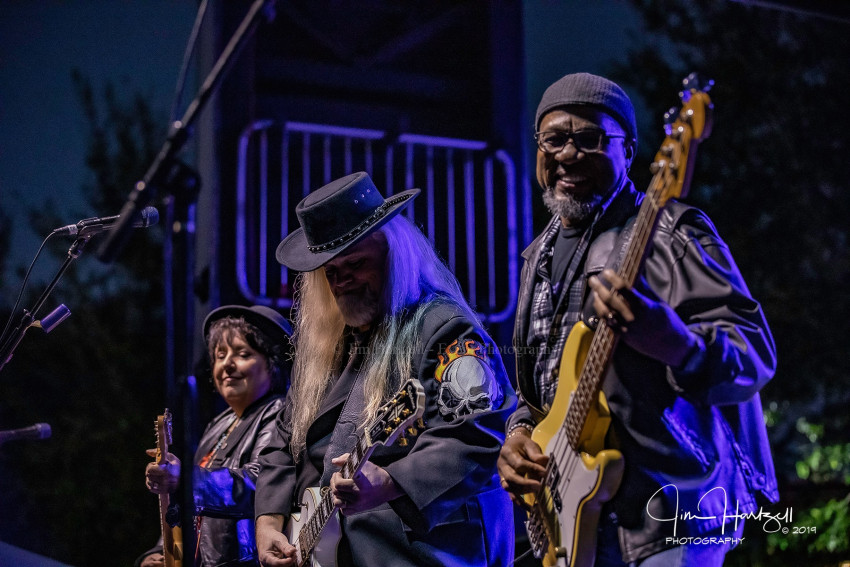 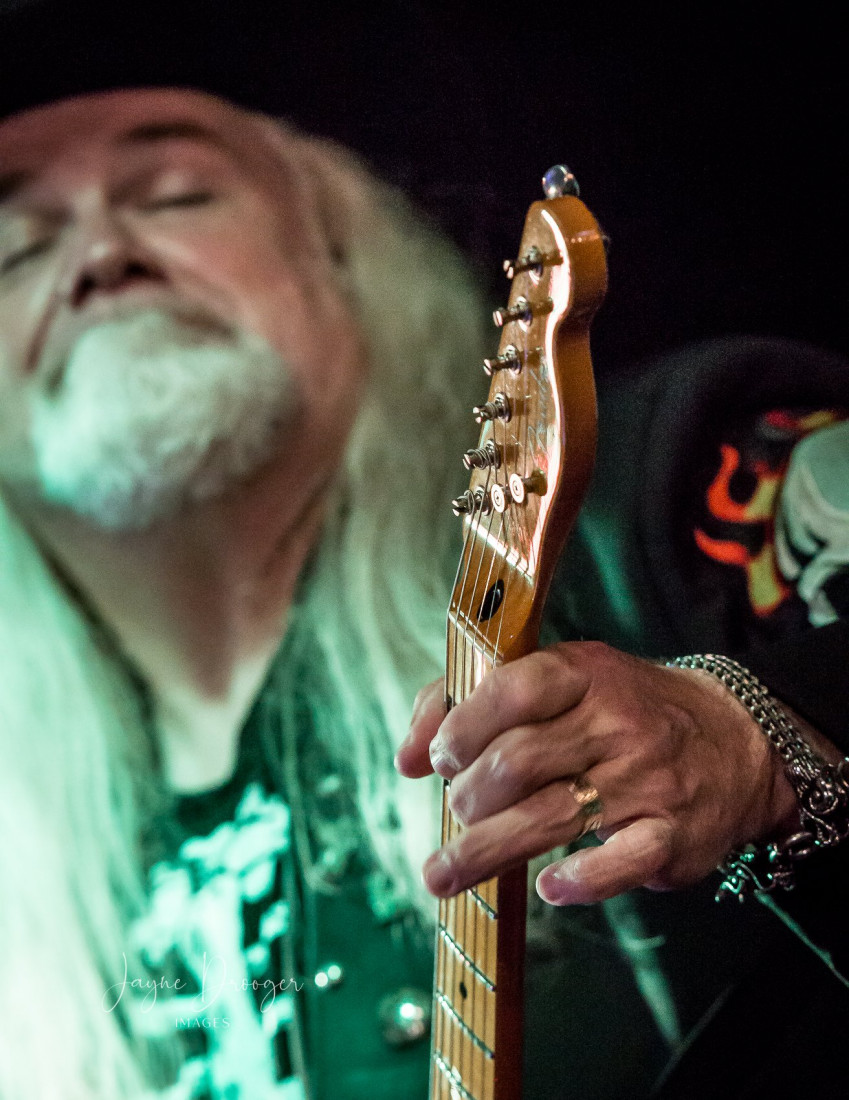 The Rusty Wright Band is a hot rod fusing of Texas-style blues, swinging boogie and Southern rock. Rusty Wright is a masterful lyric storyteller whose musical tales are ignited with world class fretwork. 2014 International Blues Hall of Fame® inductee: Master Blues Band.
Professional, easy to work with.
Appealing to a wide age demographic.
RWB provides a very dynamic, exciting show designed to hold an audience's attention and to appeal to people who might believe they don't like blues music. ("Wow, I didn't know I liked blues music!" is a common theme among feedback received by band members following shows.)

Be the first to review The Rusty Wright Band

In his home state of Michigan, Wright was hailed as the most compelling blues rock act to emerge from the state in a decade, receiving accolades from Buddy Guy, Charlie Musselwhite; W.C. Clark; members of Lynyrd Skynyrd and Molly Hatchet, and even Question Mark of the 1960s iconic band Question Mark & the Mysterians.

Now based in central Florida, a recent show attendee described the group’s performance as a roller coaster ride that left her breathless but not wanting the ride to end. “I think that was one of the highest compliments ever paid to us,” said Rusty Wright.

"You don't need to take ---- from anybody. You're great."
Buddy Guy, Kennedy Center Honors recipient

“I’ve been around a long time. This was one of the best shows I’ve ever seen.”
Dan Welsh, owner, Event Center at Colorama

"A powerhouse of blues that thrilled the crowd." Fort Pierce Jazz & Blues Society

"The Rusty Wright Band is just simply amazing and a must be seen, heard and completely experienced to truly appreciate these phenomenal musicians enjoying their craftsmanship." Lou Phoenix, Phoenix Radio/2 Brothers Hoodoo Lounge

"They were awesome. Easy to work with, and great people. You won't be disappointed. We certainly weren't!" Kevin J. Barry, Bonita Blues Festival

"Rusty, Laurie and the band are one of the top acts on the road." Brent Stockton, VanGarde Arts

“Dude – Where the hell did YOU come from?” Rickey Medlocke, Guitarist, Lynyrd Skynyrd

“They are the embodiment of what The Blues is all about. Some the best blues I've ever heard.” Craig Martin, executive director, Pix Theatre

"I have been producing blues concerts and festivals all over the world for over 20 years and I have never seen an audience reaction like I just saw this past Saturday night. The Rusty Wright Band was my opening act and they came out of the gate with an incredible atomic energy that brought everyone to their feet. Within the first minute of their first song they had thousands of people up and dancing.” Steve Simon, St. John Blues Festival

Reared in a fertile musical environment that included spinning his auto plant worker dad's vast collection of vintage blues records and playing guitar in his mother's touring gospel group at 13, Rusty Wright knew from an early age what he was born to do.

Decades of writing, recording, performing and touring have honed Wright's skills to be one of the most respected guitarists/songwriters in the blues rock scene. Years of experience as a touring sideman and studio musician introduced him to a wide range of playing styles and techniques and he incorporates these into his incendiary guitar work and high energy live shows which lean heavily on musical improvisation.

Formed in 2004, the Rusty Wright Band's second show was opening for Lynyrd Skynyrd. The band received a standing ovation, prompting Skynyrd guitarist Rickey Medlocke to exclaim "Dude, where the hell did you come from?" Since then, the band has performed on some of the most prestigious festival and concert stages in North America and Europe.

The band's discography includes 5 original albums with his 2015 release "Wonder Man" achieving Top Ten status on the Billboard Blues Charts as well as being nominated for Album of the Year by Vintage Guitar Magazine alongside Jeff Beck, Joe Bonamassa, David Gilmour of Pink Floyd and Sonny Landreth. A new studio album is set for release by early summer, 2020.

2013's "This, That & The Other Thing" earned widespread radio airplay across North America, won Blues411's Jimi Award for Contemporary Album of the Year and spent months at the top of Relix Magazine's (link hidden) chart.

"I have a lot of influences. I don't just fit in one little space. My primary focus is Blues, but I'm not afraid to experiment – especially if taking the blues farther down the road means the music will appeal to younger generations as well. I'm not afraid to incorporate elements of other styles of music so long as the end product retains that feeling of passion. I never want to lose the passion and the joy and pain of music expression.”

The band's sound seamlessly assimilates everything from hints of early prog-rock to the intricate harmonies and counter-rhythms of the Allman Brothers; the passion and flamboyance of SRV to the cool riffs and right-in-the-pocket grooves of Chicago blues guitarist Hubert Sumlin. It's all blended with the forthright, honest nature of Wright's plight-of-the-common-man lyrics which are partly the product of growing up in an auto industry town that's been ravaged by circumstance and time.

"The idea," says Rusty, "is to craft great grooves that are really strong and fun to listen to and then pair them with lyrics and solos in a way that tells a story or expresses something you believe in deeply. If you don't feel it deep inside, your audience sure won't."

Originally from Flint, Michigan Wright now resides in central Florida but continues to tour the US, Europe, and Asia.

If required, the band can provide PA and lights but prefer to have production supplied by the venue. The group uses in ear monitor systems and have the ability to easily tie in to house production without disruption.

The Rusty Wright Band is primarily an original music act. Sets highlight their award-winning songs. Listed below are songs that may be included in concert sets.