Calling on You
DavidB 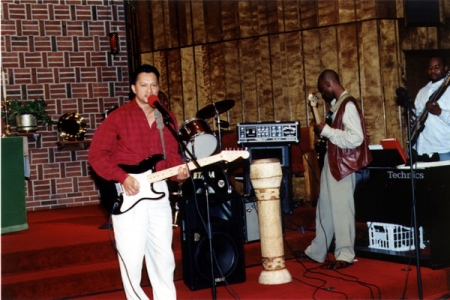 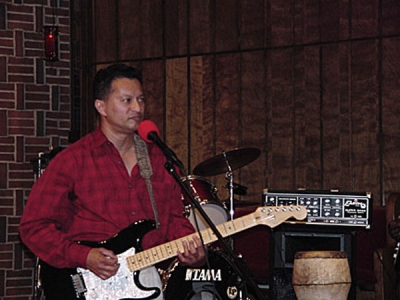 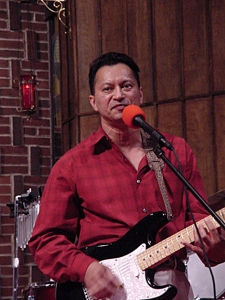 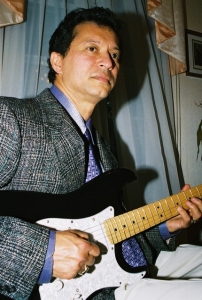 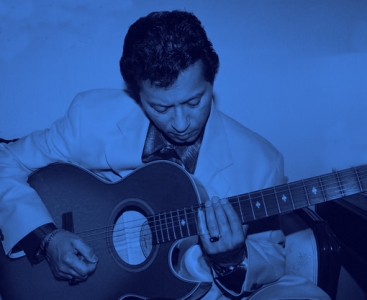 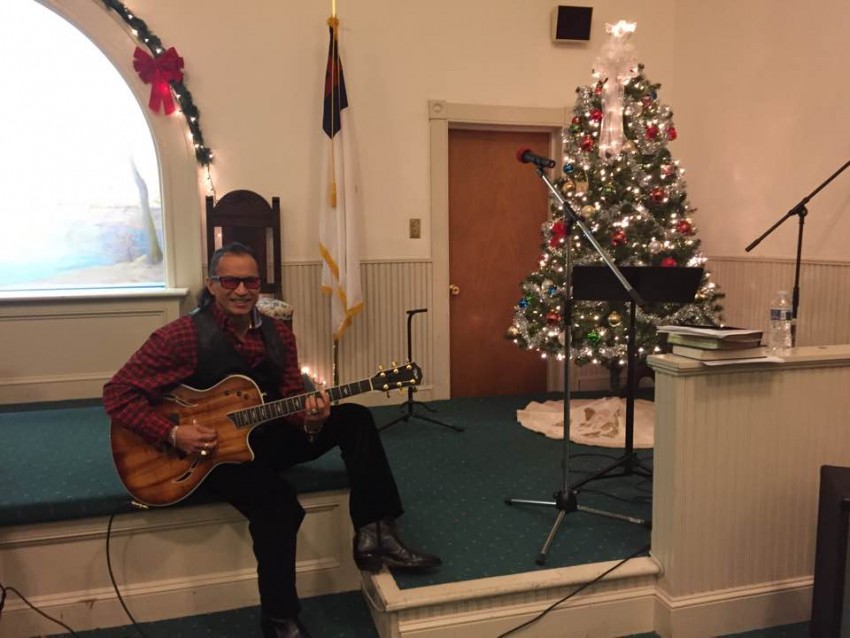 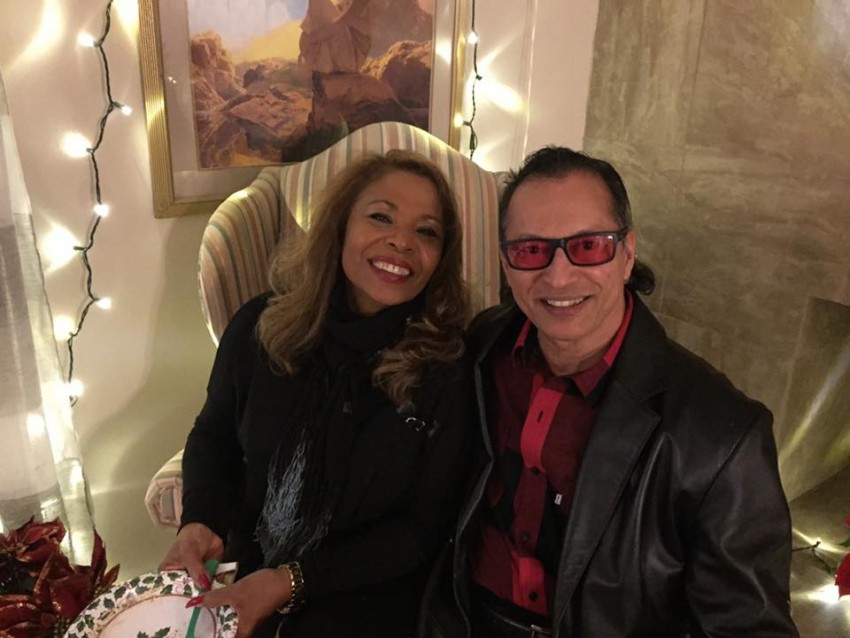 Singer-songwriter-guitarist David B. is a multi-talented musician who returns to the roots of early Gospel music. His passion for playing the Blues is evident on his CD "Thank God For America" where his Christian-based lyrics are sung to Blues song progressions with hot B.B. King-influenced guitar licks and riffs in between the vocal phrases.

David Bluze is available for private, corporate or religious events, as well as studio sessions.

Be the first to review David Bluze

David B is a Gospel Musician, Singer, Songwriter and Guitarist. His musical career began in 1985 learning to play the guitar. Today the artist plays the electric guitar and the acoustic electric guitar including acoustic slide while having fun with strums on the banjo.

His first CD produced in 2000 (Legendary Gospel) turned out to be Southern Gospel. The music for this album was adapted from legendary Gospel singers of the 50's-Sam Cooke and the Soul Stirrers (Royalties paid to Harry Fox agency NYC). There was little for background music; bass, drums and guitar, and of course the vocals did not quite match up with the legends of soul. Neverless, it was a start.

In time David's style changed to become "Blues Gospel". This was reflected in his second album produced in 2002 (Registered with Library of Congress Copyright Office, Washington D.C). This album came with full accompaniment including female back up singers for some songs and a now seasoned artist. The new change was influenced by listening to many blues musicians, BB King topping the list. As a result the artist began writing songs for his new release which is an all original to sound like David B and no one else.

His latest release entitled "Thank God for America" was dedicated to the families of 9/11 and the USA. David was inspired to write some of his songs after the horrific attack of 9/11 and seeing the grief it brought upon our nation. These songs are meant to bring comfort and relief to anyone in any situation.

Although David plays the Blues, the words for his music came from having a personal and close relationship with God, and as a born again believer, expresses the desire to use his talent as a benefit to the world; especially the youth.

He plays for churches, weddings and special events, or wherever he is asked to perform. David plays solo, with his soundtracks, and with other musicians. His desire is to form his own Gospel band and become a full time musician.

David has been a Maryland resident for thirty years, having lived briefly in New York City. His real name is David Bluze Lawrence and his mission is to spread the good news of the Gospel in a song.