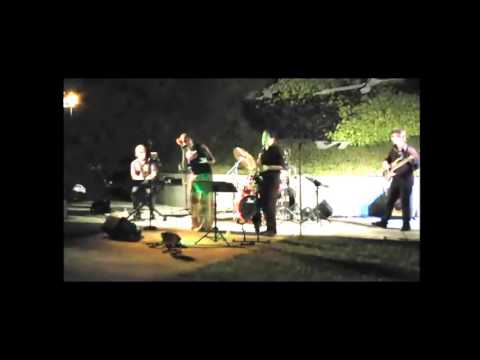 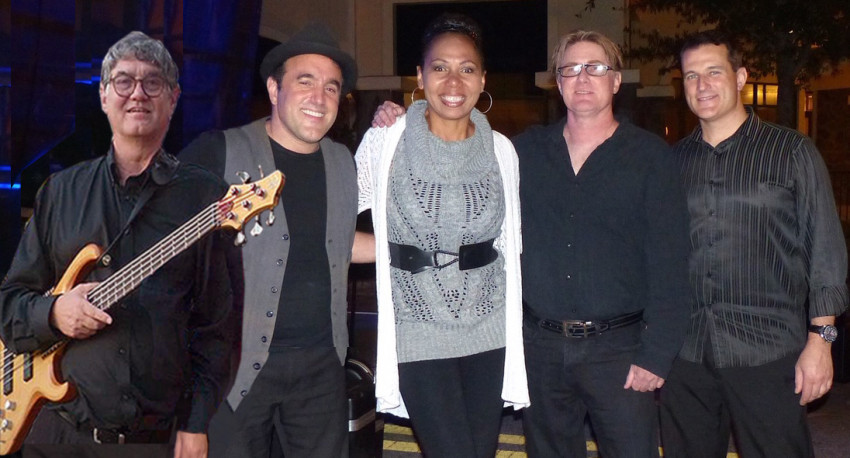 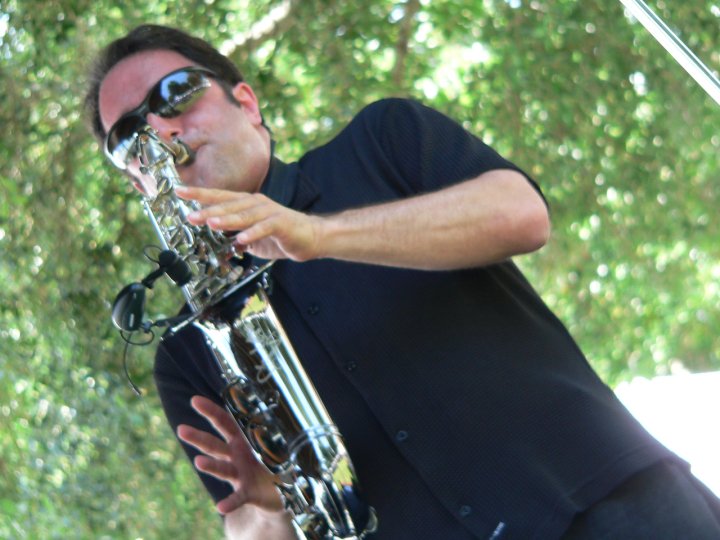 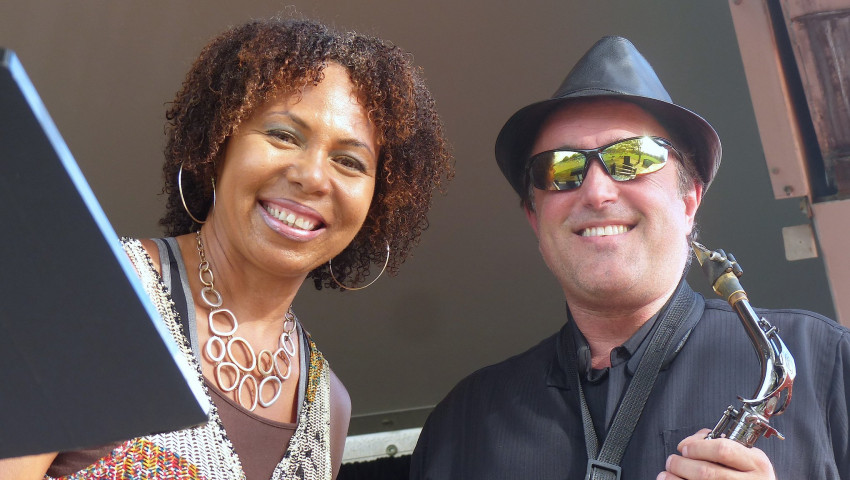 The Dave Capp Project is Orlando's exciting Variety/Jazz/Blues band available for weddings, corporate events, private parties & other events. DCP combines the talents of professional musicians & plays a variety of styles, including jazz, blues, pop, ballads & rock. Some of the venues DCP has played include The House of Blues at Downtown Disney, The Portofino Hotel at Universal Studios, Harry P. Leu Gardens, the New Smyrna Beach Jazz Festival, The Ritz-Carlton Hotel, & The Daytona 500. DCP was nominated by Orlando Weekly Reader's Poll as Best Jazz Act 2015
DCP has alto/tenor saxophones, bass (stand-up, electric) drums, keyboards & female vocalist. We can perform with or without vocals.

We would like the thank the Dave Capp Project for a wonderful event. Everyone more then enjoyed them and can’t wait to see them again. The Dave Capp Project came to play at the Holiday Party at my Farm this past Friday, 12/20/19. They were magical. France's singing and David & Scott's playing brought great Jy to everyone who attended. Even my horses liked the sound. Having them play for me was a High Point of my Holiday Season. Their sound, rhythm, skill and friendliness made the party. I am trying to figure out how soon I can have them back to play for us!

The Dave Capp Project is Awesome!

The Dave Capp Project is wonderful. Everyone at our Company Holiday Party just raved about this group. Very talented, professional, and very nice. We will definitely book these guys again! We highly recommend them to everyone!

Response from The Dave Capp Project:

Thanks Dawn. You guys are a fun group

Mr Capp's is a wonderful musician !

Mr Capp is an amazing artist and our guests enjoyed his music, Thank you for playing the Saxophone at our event!

The Dave Capp Project are amazing guys, and they were all we hoped and wished for our party, and more! All band members are very professional, talented, very friendly and easy to work with. Our guests were happy, and they loved the music! We would definitely recommend you to partner with The Dave Capp Project for a successful party!

The Dave Capp Project featuring Ms. France Neil is Orlando's new and exciting Variety Band. DCP combines the talents of professional musicians and plays a variety of styles, including jazz, blues, pop, ballads and rock. DCP was recently nominated by the Orlando Weekly Reader’s Poll as “Best Jazz Act of 2015.” Some of the venues DCP has played at include The Marriott, The House of Blues at Downtown Disney, The College Park Jazz Festival, The Portofino Hotel at Universal Studios, The Dolphin Hotel at Walt Disney World, Harry P. Leu Gardens, Gaylord Palms Hotel, The Ritz-Carlton Hotel, The Daytona 500, Hard Rock and The Plaza Theatre.

The Dave Capp Project is Dave on alto/tenor saxophones, Brian Petras on keyboards, Tony Durrum on drums and Michael Bloomer on bass. France Neil is our special guest vocalists.

These are just SOME of the songs we perform:

If you have a special request let us know. We will learn it if we don't already know it.

We need outlets to plug our sound system and instruments in. Other than that, we're fully self contained. Some venues prefer us to use their sound system (Jazz Festivals, restaurants, etc), which we can do also.