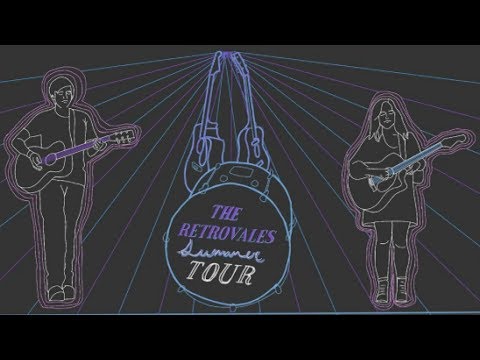 The Retrovales - I Won't Let You Down (original) 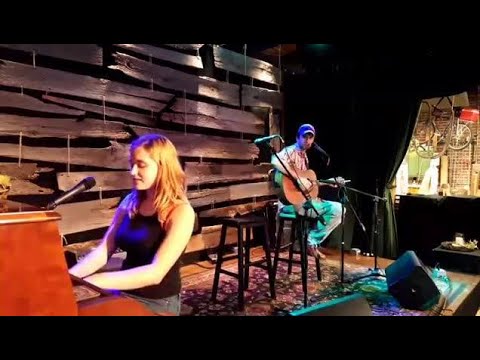 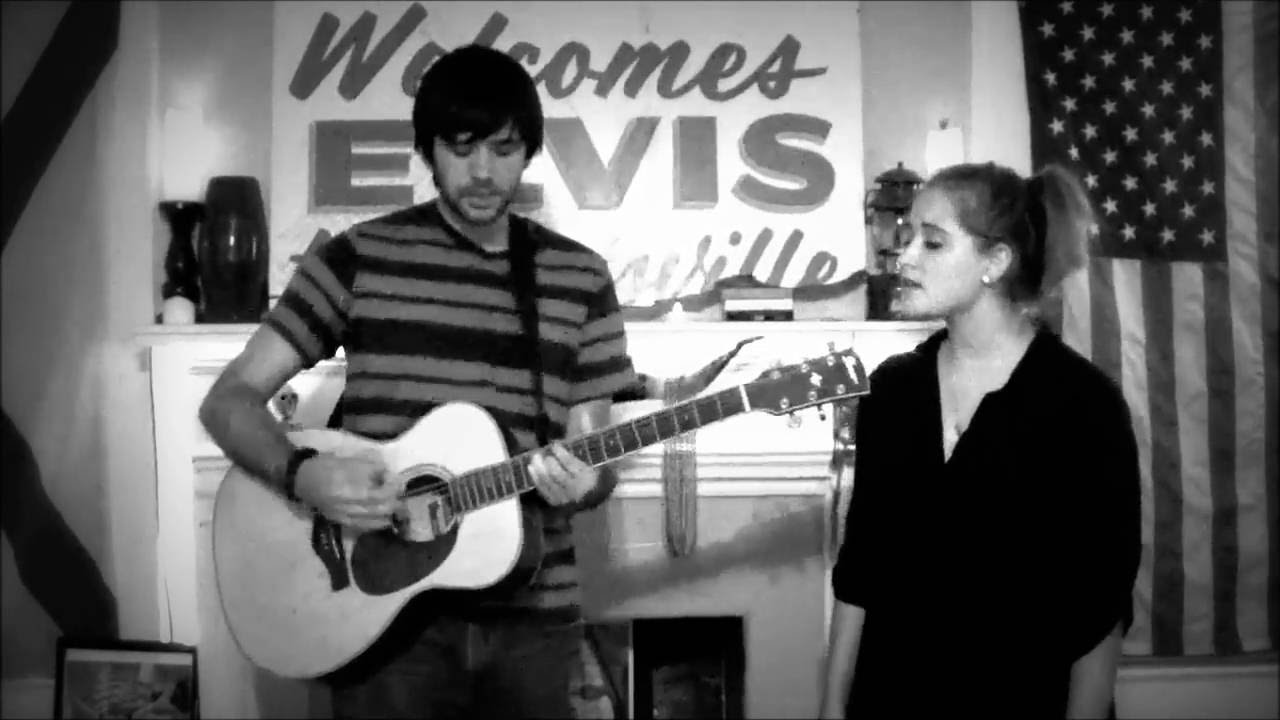 The Retrovales - Until I See You Again (original)

The Retrovales - Remember the Ride (original) 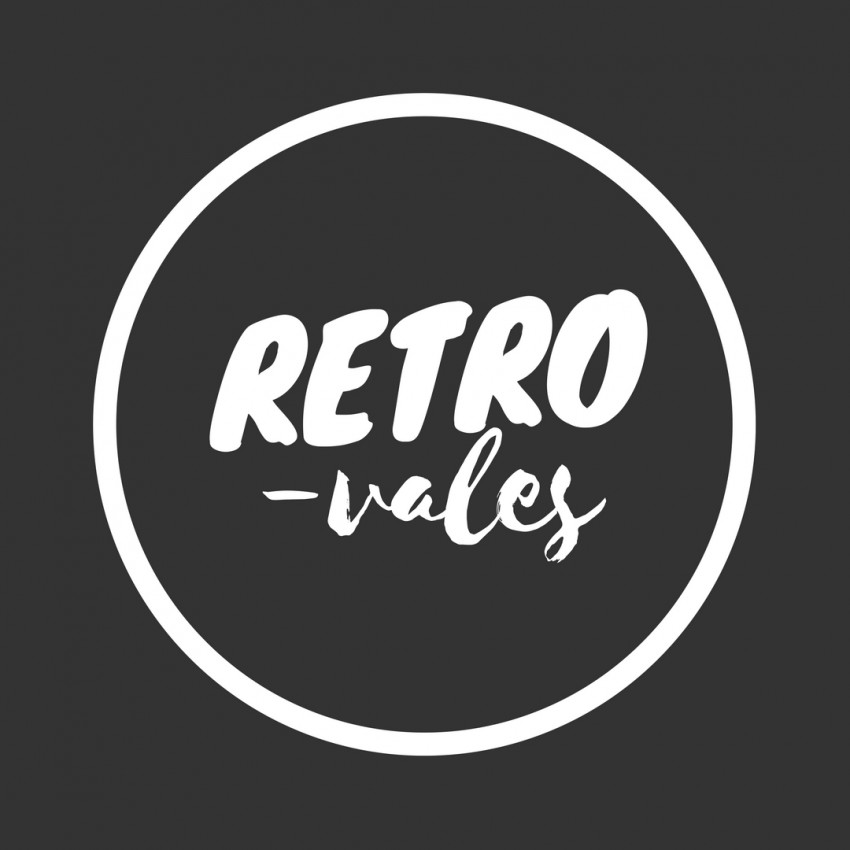 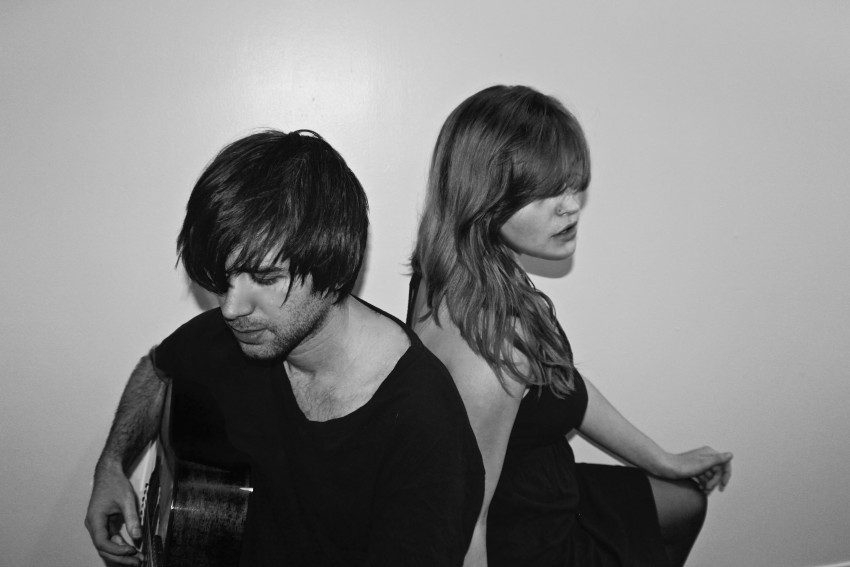 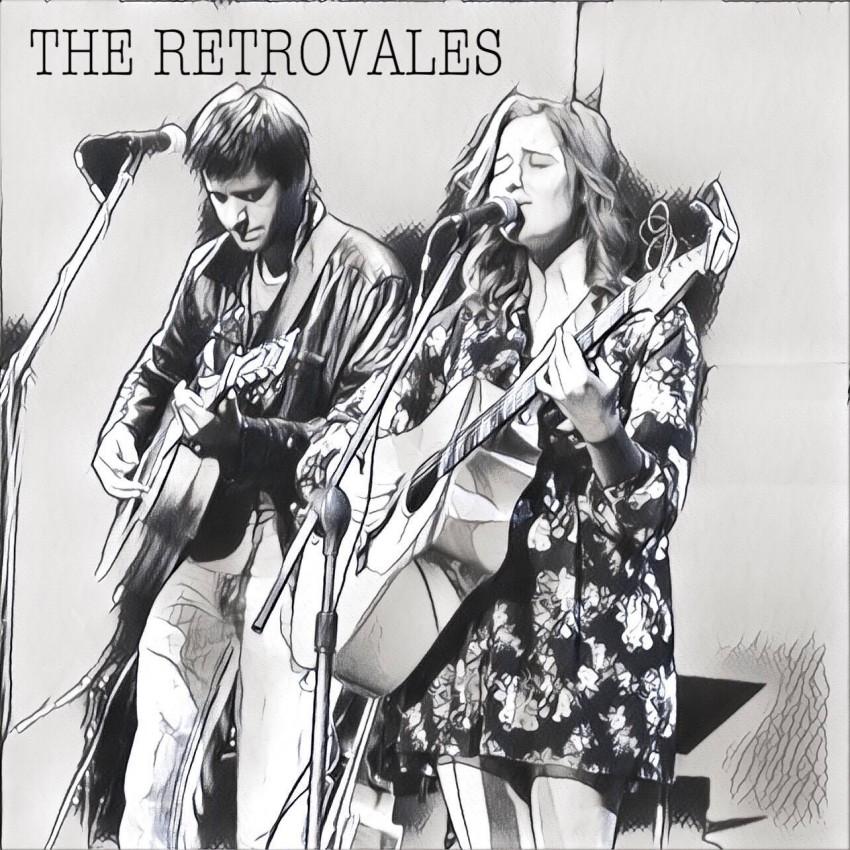 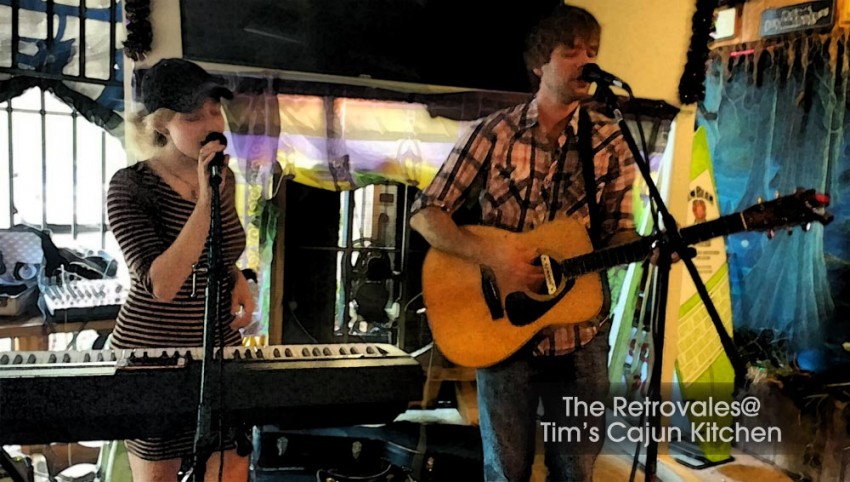 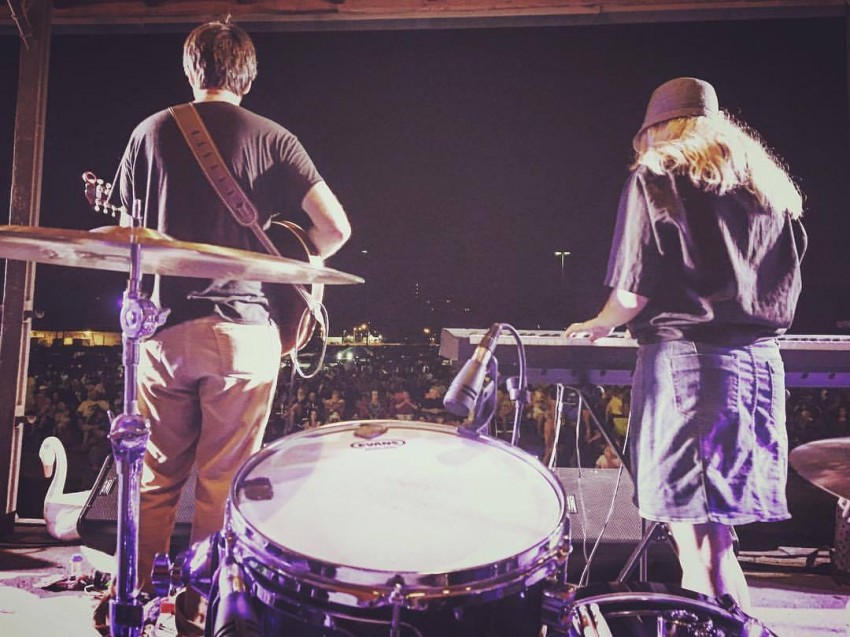 From our drummer at Concerts on the Docks. 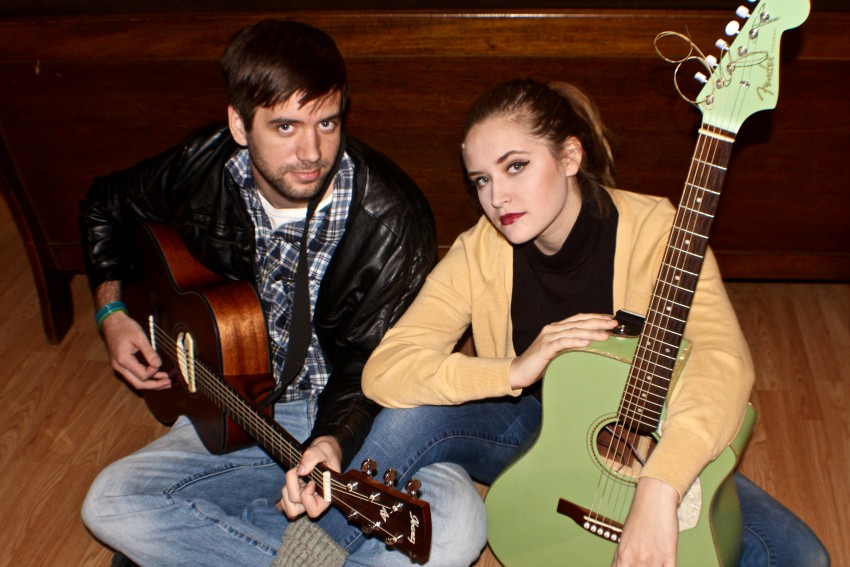 The Retrovales are a folk/pop duo based out of Huntsville, AL. The pair use harmonies and catchy melodies to their advantage. Songs like, "Madeleine," "Ghost," and "Without You" have pushed them ahead in their local scene, and they have been making waves regionally as well, from touring to networking and everything in between. (link hidden) says, "Rocket City based group The Retrovales' Sarah Jayne and Corey Travis evoke an embryonic, smartphone-era version of Stevie Nicks and Lindsey Buckingham." In April of 2018, they released their EP, "Ghost," which documents the emotions that surround loss - sadness, hope, anger, etc. One thing is for certain: The Retrovales will make you feel something.

Be the first to review The Retrovales

We are highly influenced by the following artists: