Back to Dance Troupes 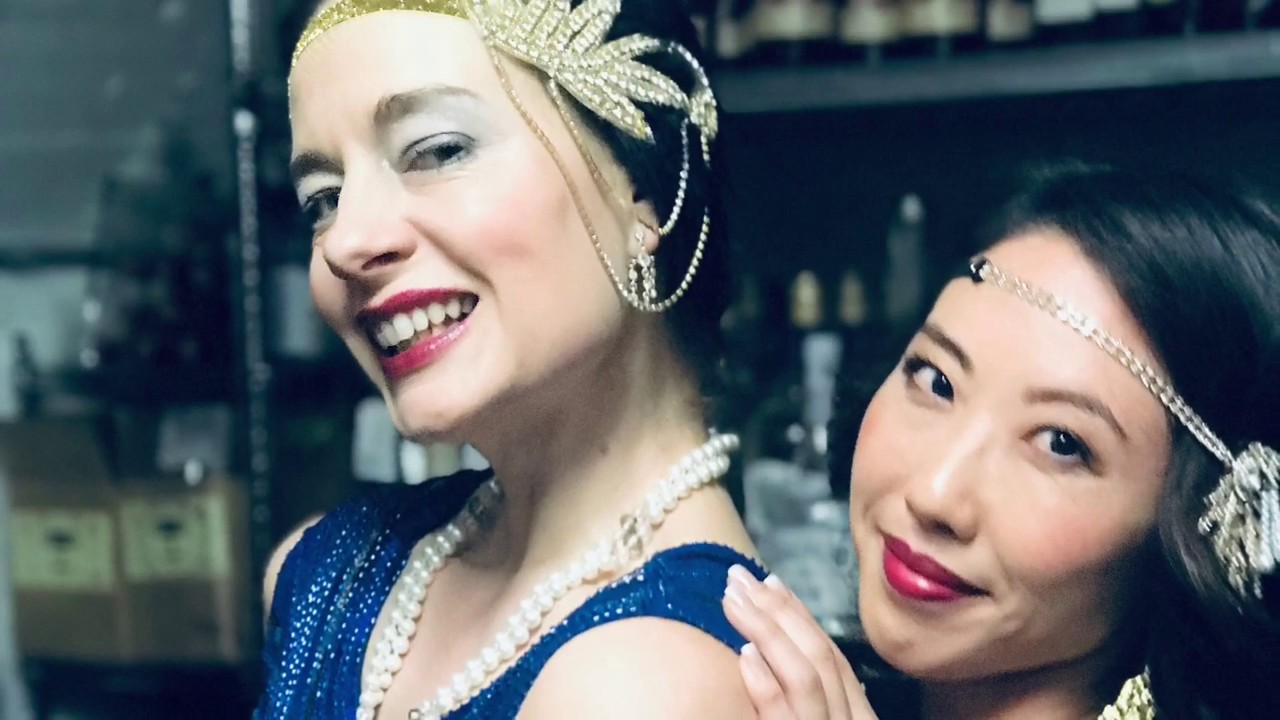 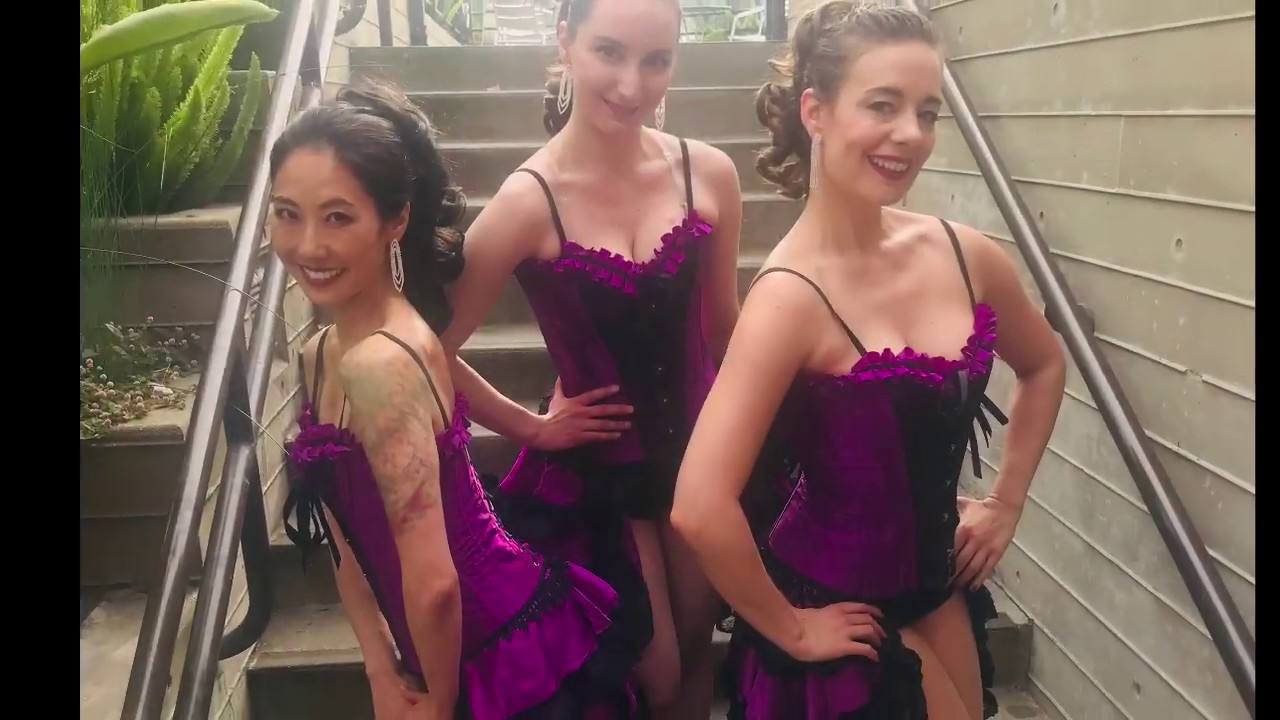 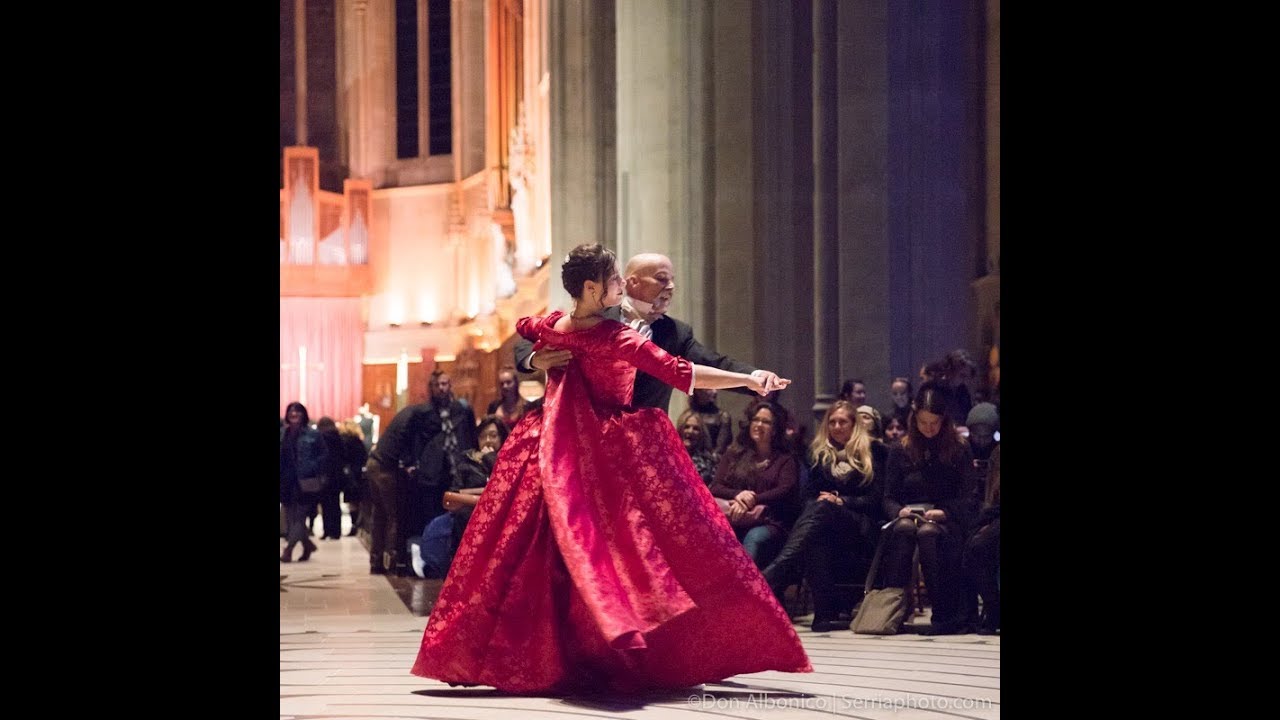 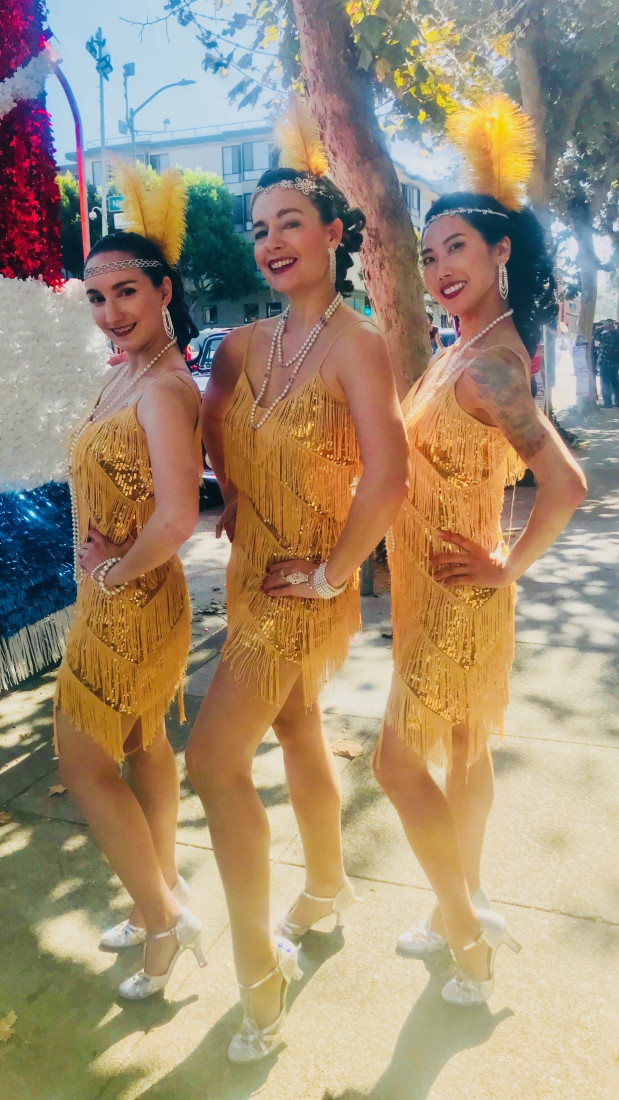 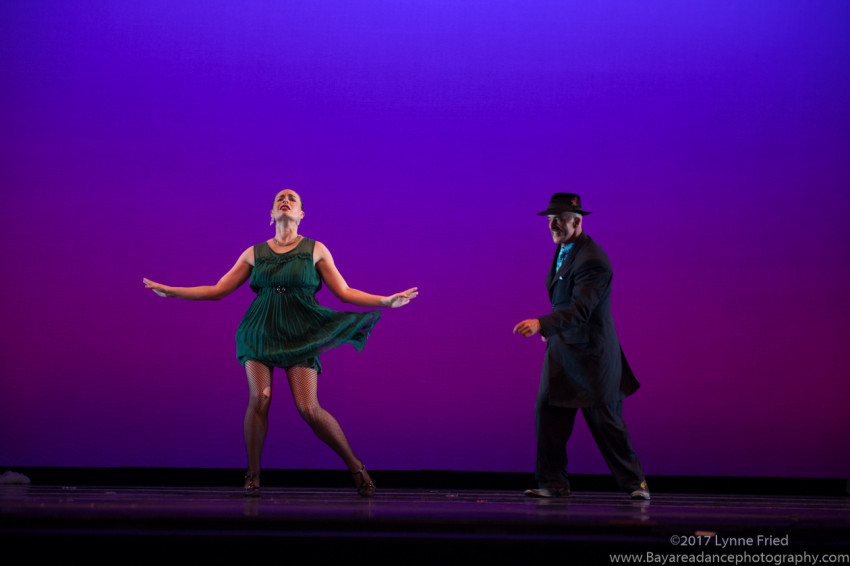 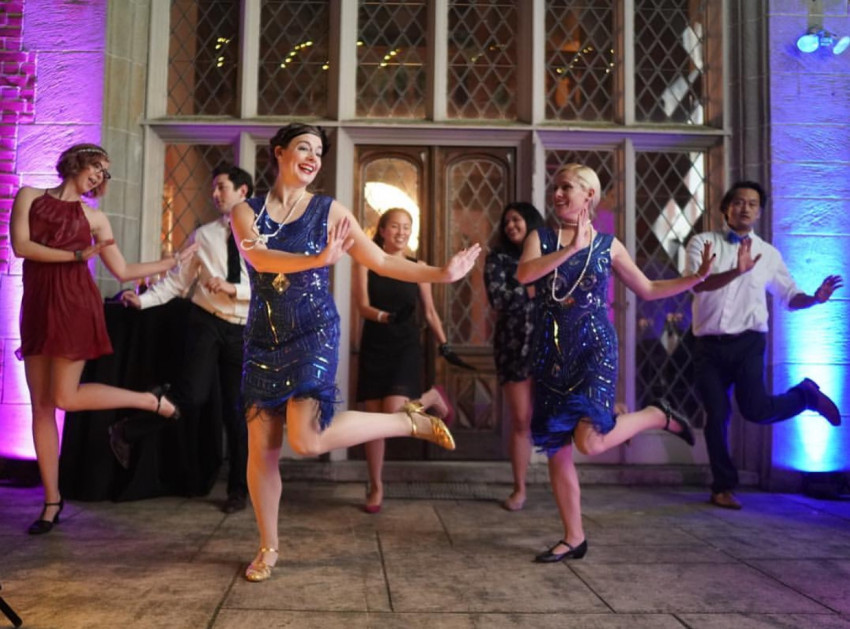 Getting the party roaring at Google’s 1920’s themed holiday party! 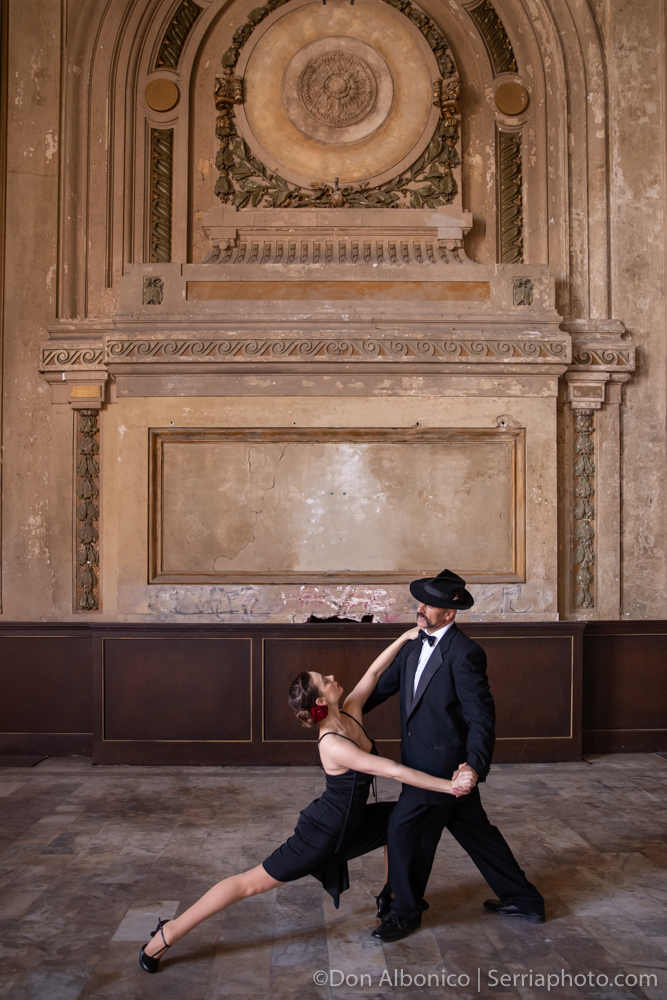 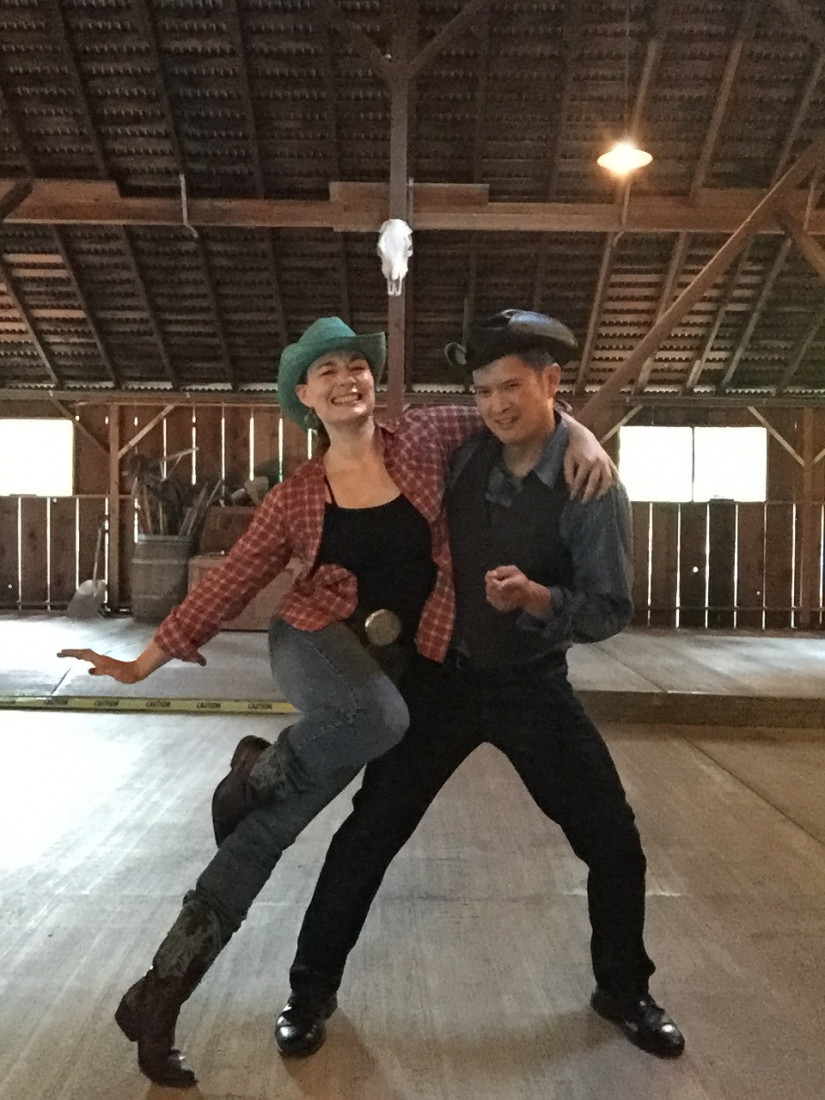 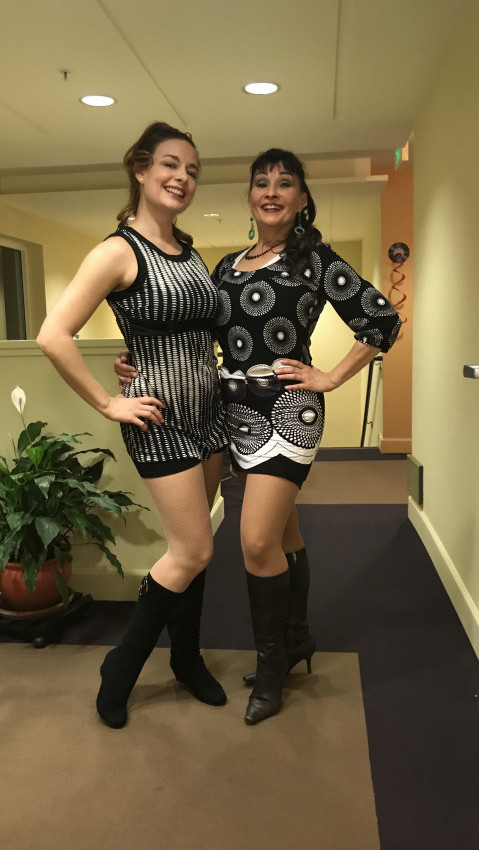 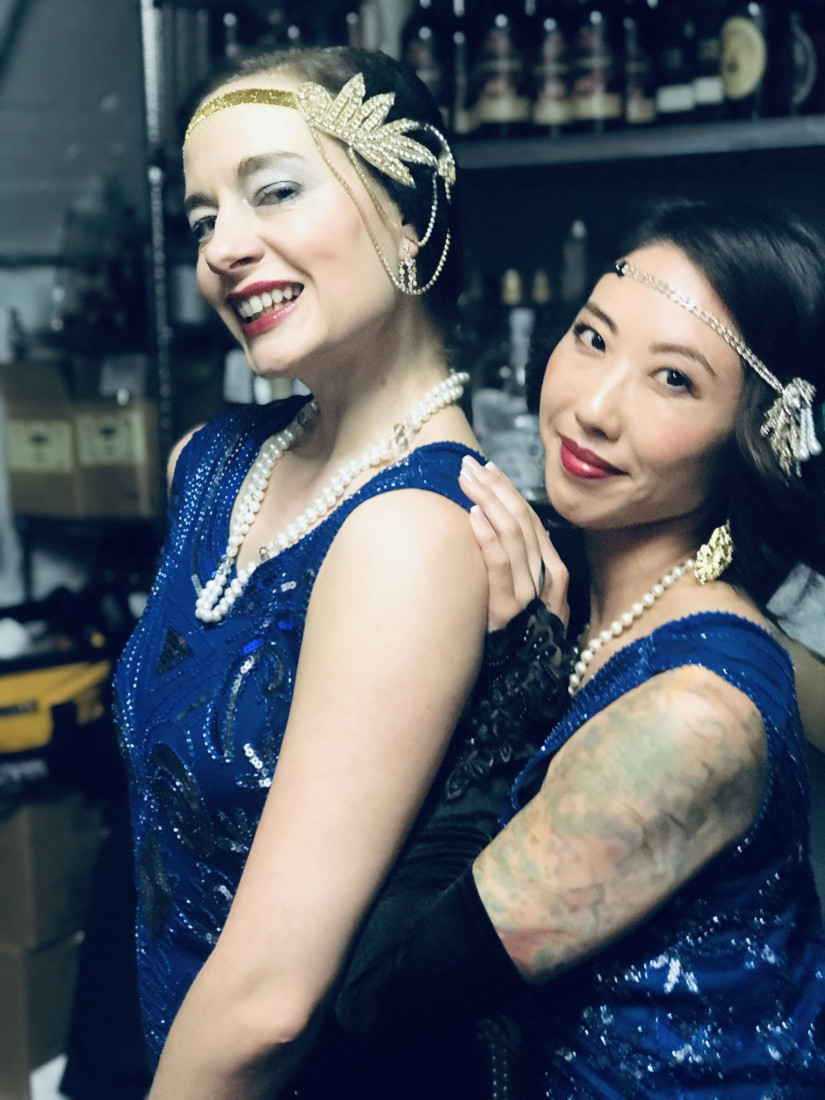 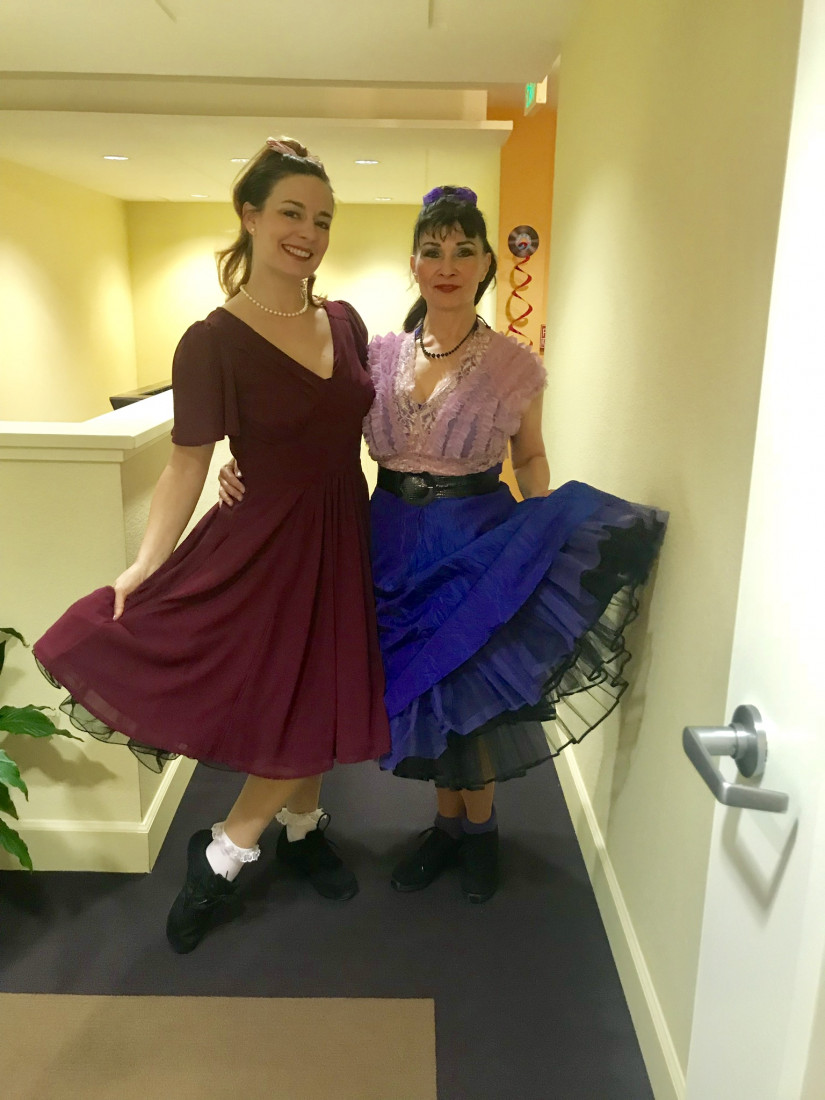 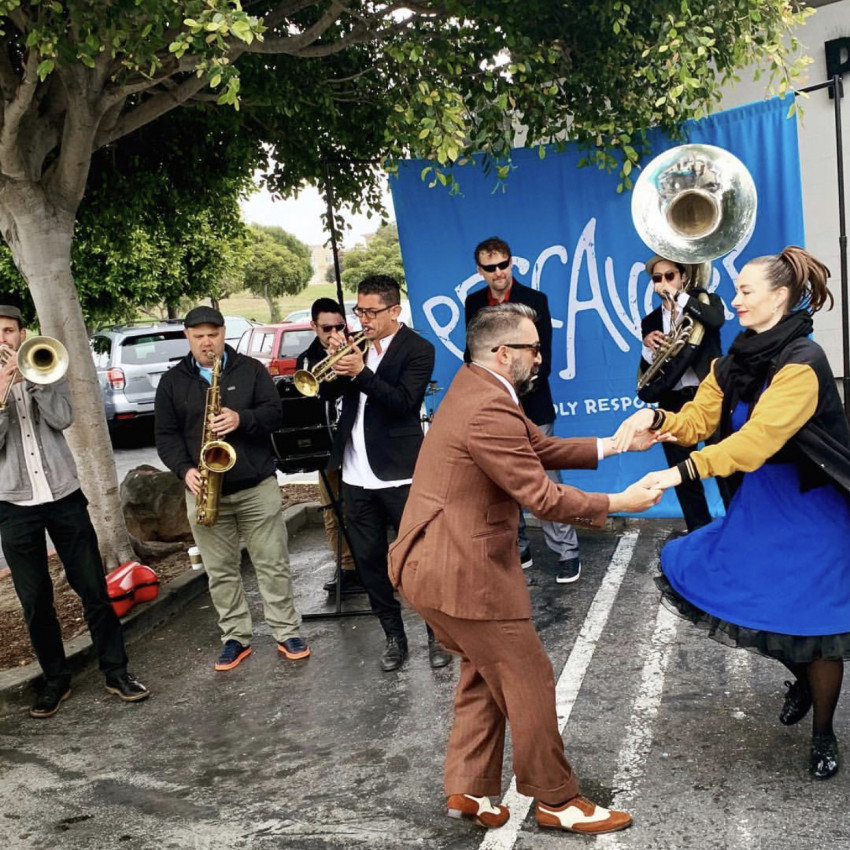 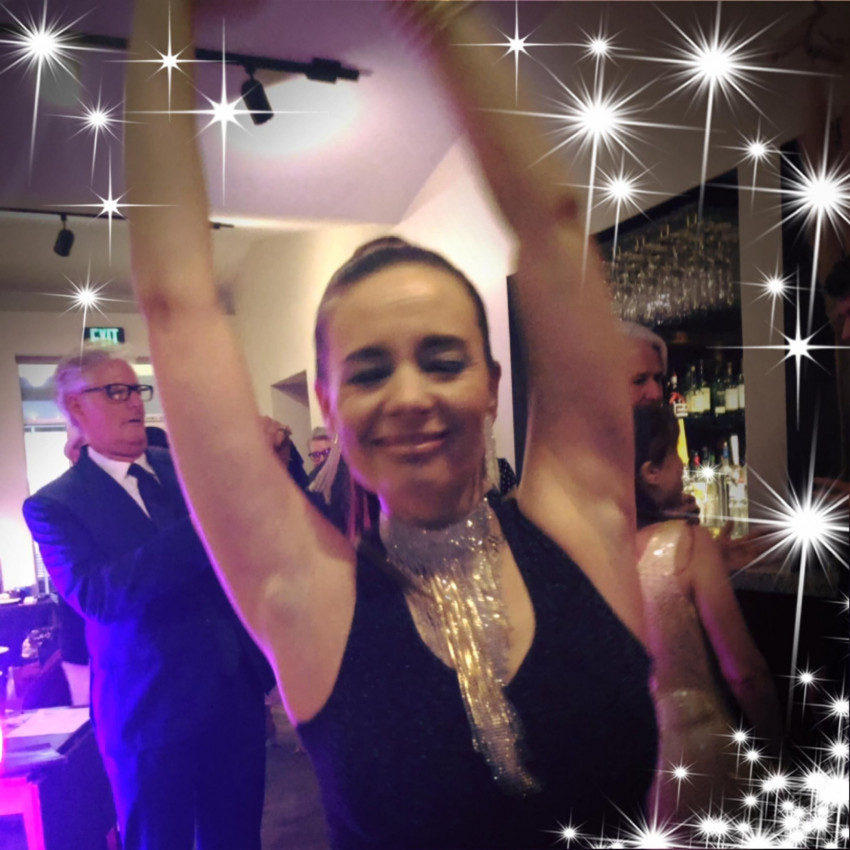 We bring the glitz, the glam and the sparkle 💫

They were amazing! Great communication with Erin!

Response from The Purple Parsleys:

Hi Angel, it was a delight working with you, and I had a blast providing you with specialized entertainment especially for your very unique Nightmare Before Christmas themed party!

I am so glad you loved our performance. We had a great time dancing for you all!

We booked the Purple Parsleys on a short time line and we had nothing short of an amazing experience. Communication was very clear, as we discussed the type of dance and feel we needed for the event. Both Erin and her dance partner, wowed the crowd with their skillful salsa dance performance, even doing lifts and fancy dips. They are the real deal. They arrived early, before call-time to practice in the area. And they were extremely professional. The event was an outdoor ribbon ceremony cutting and temperatures reached over 100 that day - and yet their smiles and high energy shone through.
We whole-heartedly recommend the Purple Parsleys.

Erin and her troupe are true professionals. They are on time and flexible to work to your selection of music and choreography. They are well versed in array of styles. They know how to get a crowd going with their dance routines as well as impress your guests by adding the razzle dazzle to any event!

Response from The Purple Parsleys:

Thank you Lucinda. We are so happy we could be a part of your fabulous themed birthday party, and bring some sassy 60's style Go Go Girl flair to the event! We had so much fun performing as well as dancing with the crowd!
Cheerio, Erin

The Purple Parsleys are a versatile, professional dance troupe based in San Francisco, providing sensational dance entertainment tailored to your specific event. They have thrilled audiences at various venues around the Bay Area, from public dance festivals to theater showcases to private parties to corporate client soirées such as Google and Zynga. Directed by Erin Parsley, this group of engaging performers is highly sought after for the class, sass and fabulous style they bring whenever they hit the stage.

Level, even, smooth floor to dance on (different types and sizes okay)