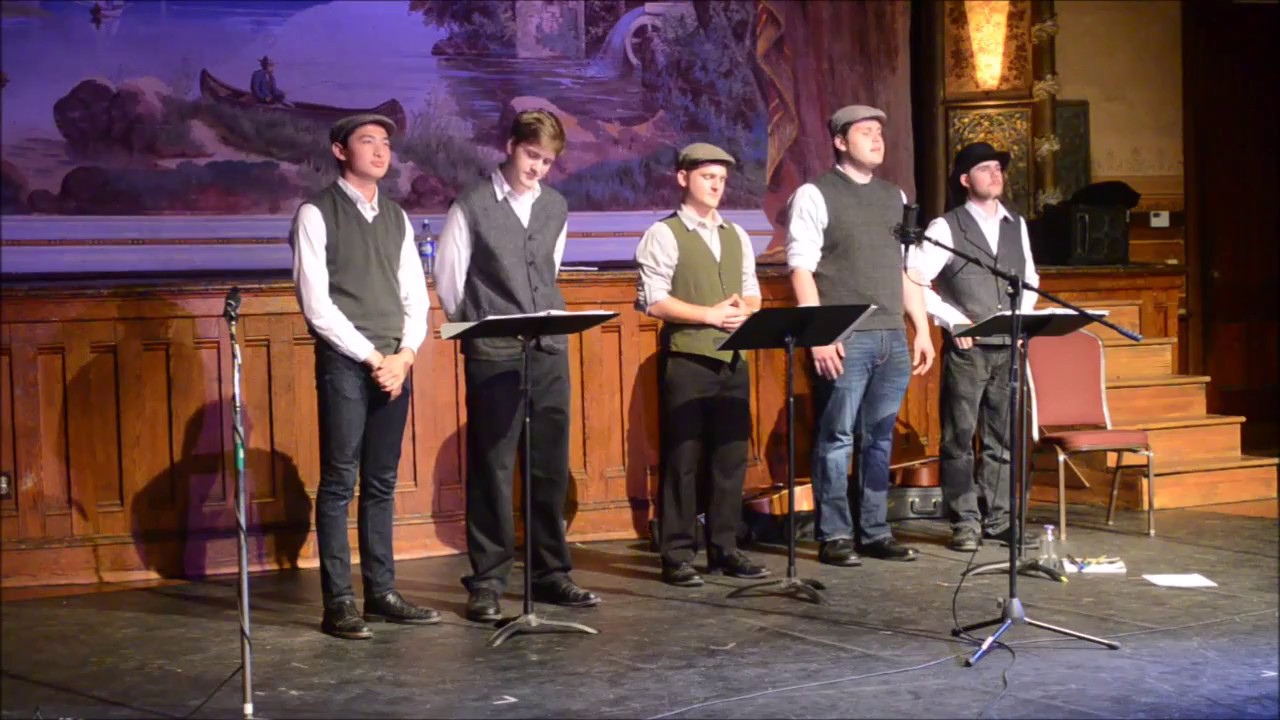 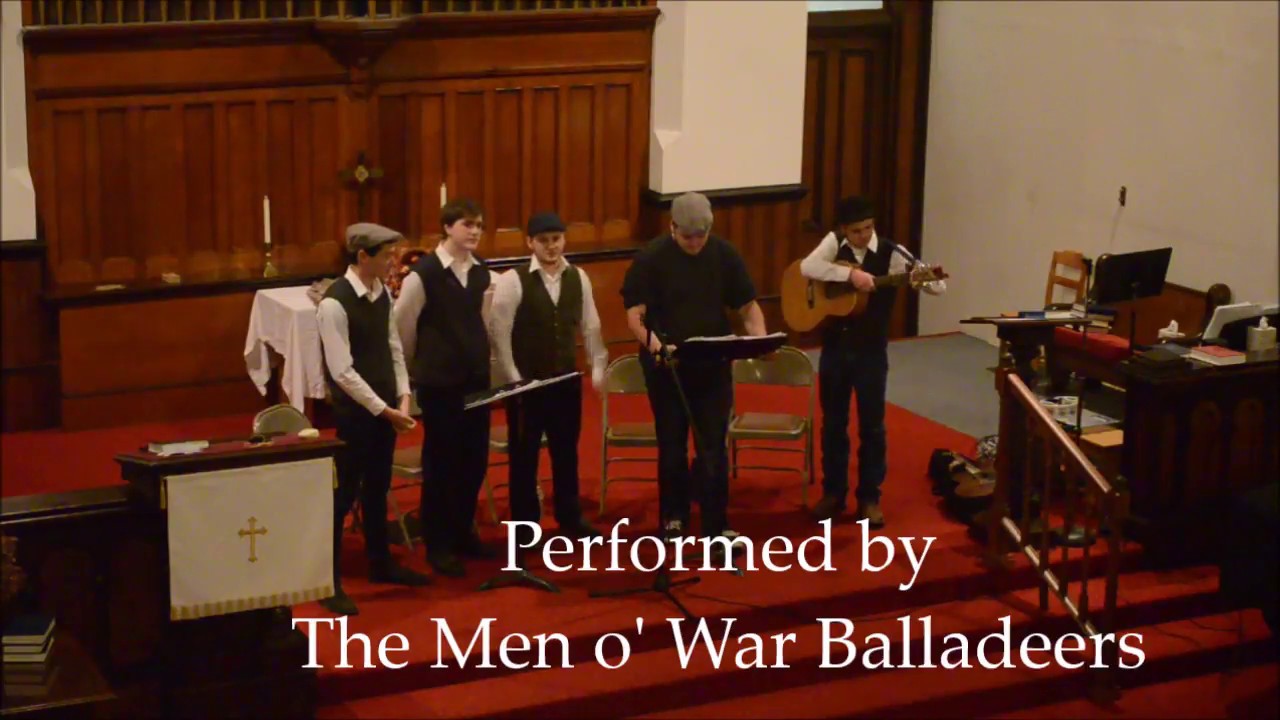 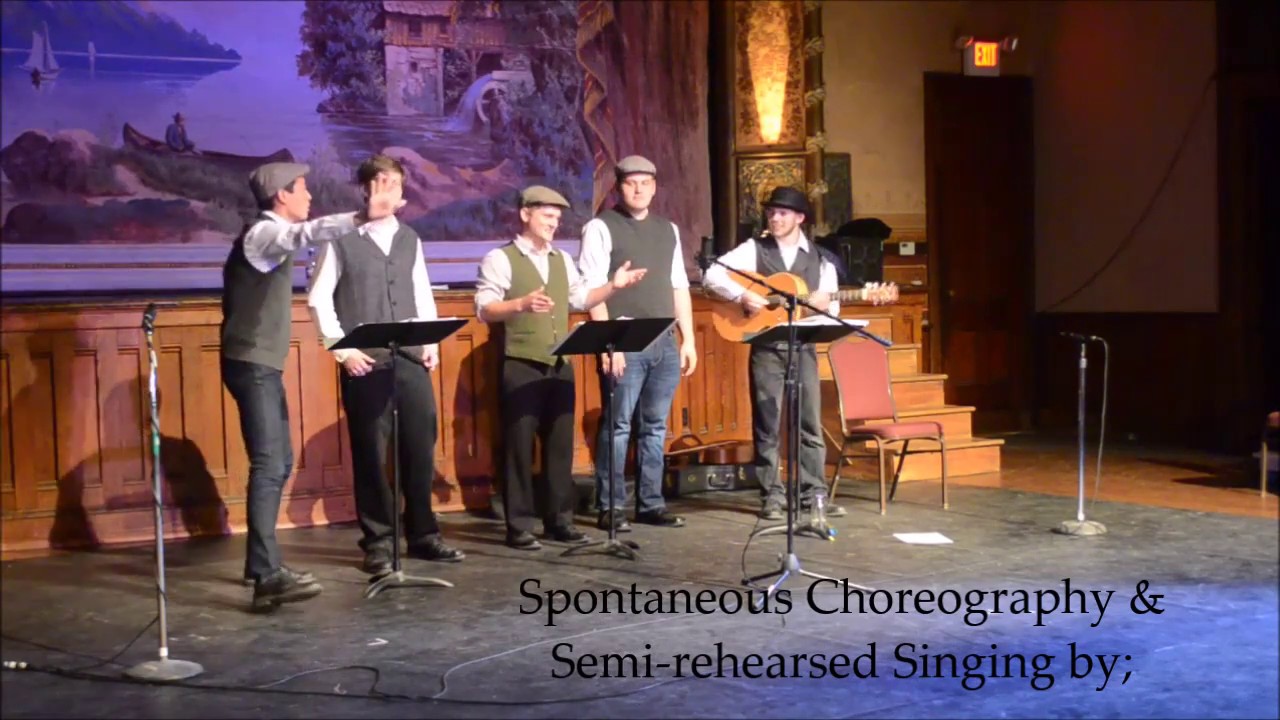 Red is the Rose
The Men o' War Balladeers 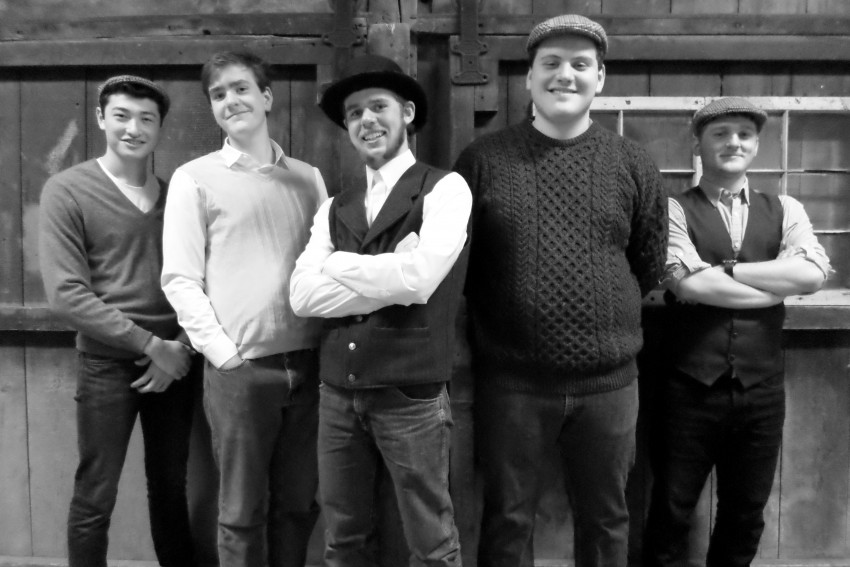 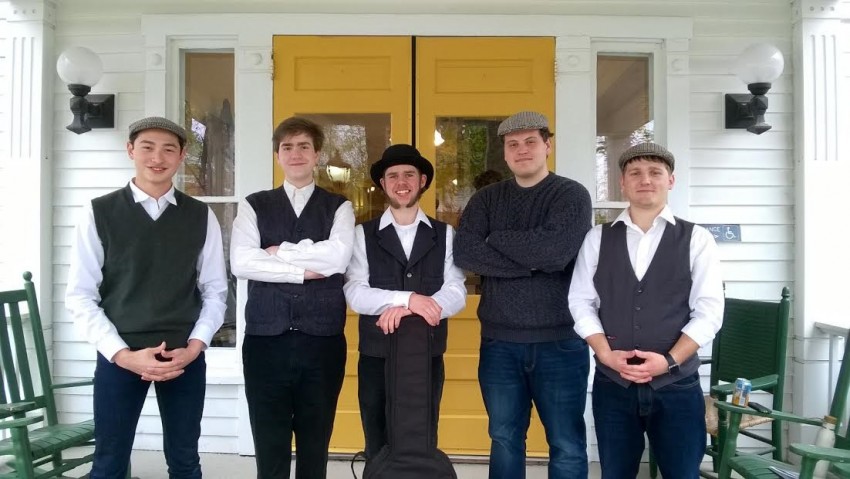 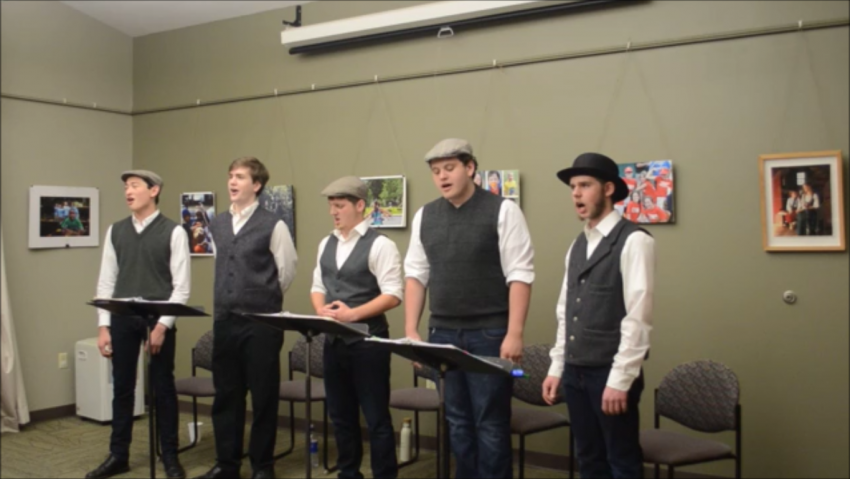 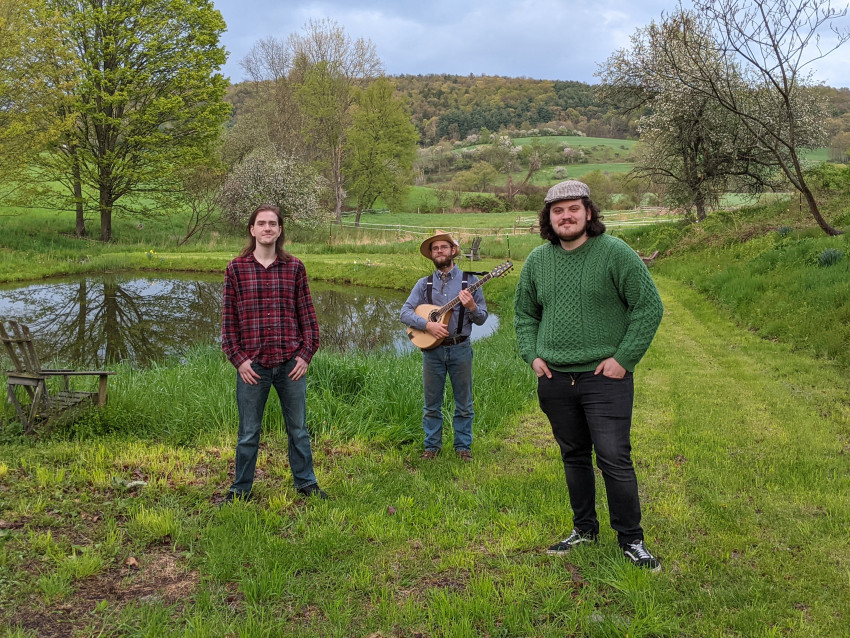 We are a vocals-focused Celtic music band, based in Cambridge, New York, performing traditional folk ballads and sea shanties, bringing to them our Precise Vocal Harmony, Tasteful Instrumentation, and Youthful Enthusiasm. Made up of five young men from Southern Washington County, we've been together since 2016, and perform through New York's Capital District.

Be the first to review The Men o' War Balladeers

We can provide sets of between 30 and 50 minutes, with total concert lengths of up to 120 minutes.
Our repertoire is a mixture of all of us singing in five part harmony, usually a cappella, and songs performed by each member as a soloist, usually accompanied by skillful fingerstyle guitar.
We interact with the audience throughout the concerts, with a good deal of humorous stage banter between songs, unless asked by an event organizer not to.

The Men o’ War Balladeers is a traditional music band and vocal group based in Cambridge, and its five teen members have been singing traditional North American and Celtic ballads across the area for the past year. With a repertoire ranging from room-filling, five-voice sea shanties to delicate, solo love ballads, they perform across the capital district at assisted livings, breweries, churches, libraries, and their beloved Hubbard Hall. All of the balladeers have backgrounds in acting and vocal performance at Hubbard Hall, in Cambridge, NY, and got together under the leadership of Kristoffer Ross to continue working together on a permanent basis.
Their debut studio album, “Rise with the Moon”, recorded at Bob Warren’s Studio B in Greenwich, NY, was released in December, 2017. Their digital EP “Live at Hubbard Hall!” is currently available online.

Stage plot is flexible, but requires enough room for five vocalists on stage, including guitarist and guitars on the stage left end. Concerts are usually acoustic, but we can work amplified as well, as determined based on the space.
Any lighting effects should be predetermined with us, and should not detract from the tone of the music.

Typical songs could include
Dulaman,
Red is the Rose,
Barrett's Privateers,
The Grey Funnel Line,
The Green Fields of France,
Nancy Spain