The Best Folk Bands for Hire in Fayetteville, AR

1. Browse Folk Bands in Fayetteville and contact your favorites

Booking a Fayetteville Folk Band through GigSalad offers you extra protection you can’t get anywhere else. You can rest easy knowing that your payment is secure, and that we’ll have your back in the event of any trouble that may occur. Learn more 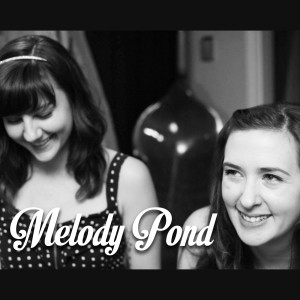 Melody Pond predominantly plays as an acoustic duo (playing acoustic instruments, while providing our own PA). We also hire amazing backup musicians, and can play… 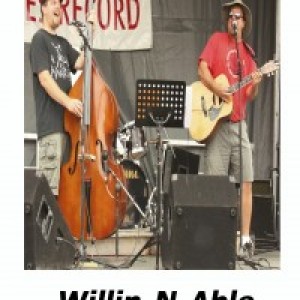 Denise M. said “These guys are unique and fun. Their originals are unique, catchy and something you'll want to hear again and again and before long you'll be singing…” 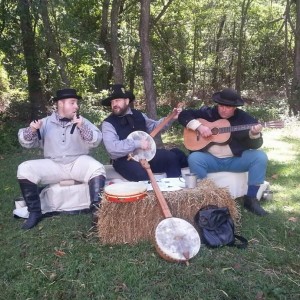 Barak G. said “The group showed up early, complied with all of our direction, performed with energy, and proved a valuable addition to our centennial event.” 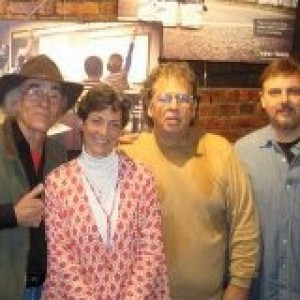 Techs and The Roadies

Greg M. said “What an awesome evening. Great musicians and harmony. Kept my mom the center of attention. Still getting super compliments from guests. Very easy to work…” 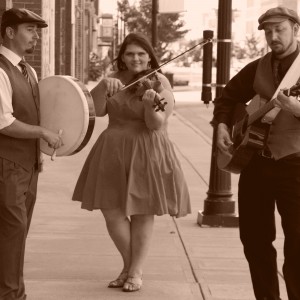 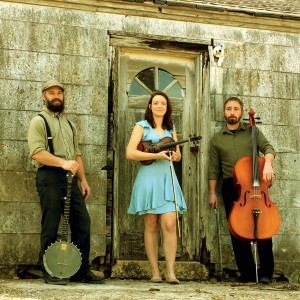 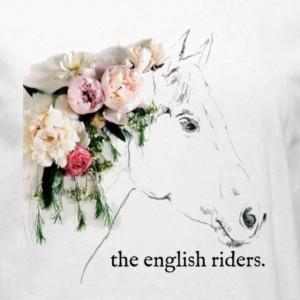 The English Riders are an indie folk family band from the plains who travel the midwest as the house band for Vintage Market Days, an upscale vintage marketplace.… 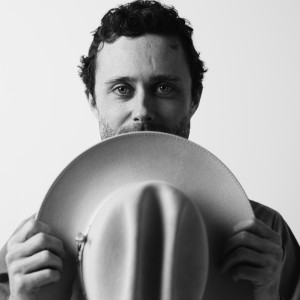 Grazzhopper delves into the realm of folk touched with hints of bluegrass and rock. From high energy to sultry slow jams we can go in any direction you desire.

Margret P. said “I can't say enough good things about this band! They were early showing up, and did EVERYTHING perfectly! For me, I'm reminded of Zach Brown Band when…”

You are viewing
Folk Bands in Fayetteville, AR

Some things to consider when hiring a Folk Band are to make sure you listen to audio and watch video clips. This will ensure that you truly do book the best for your next event! Next, you want to get references. Talk to people in the area about the group and get feedback. Finally, get a contract. Many professional Folk Bands require a deposit to secure them at your next event. Make sure to read through the contract carefully before contracting the group for your party. Search for Folk Bands in Fayetteville, Arkansas above.