The 4 Best Folk Bands for Hire in Phoenix, AZ

1. Browse Folk Bands in Phoenix and contact your favorites

Booking a Phoenix Folk Band through GigSalad offers you extra protection you can’t get anywhere else. You can rest easy knowing that your payment is secure, and that we’ll have your back in the event of any trouble that may occur. Learn more

Elizabeth T. said “Jonathan was very responsive and professional. We celebrated my Niece’s Virtual Graduation and she was surprised and soo happy to receive a personalized…”

Chad C. said “There are not enough words to describe how amazing Matt is. From his quick responses for any inquiry to his amazing talent, Matt was everything we dreamed…” 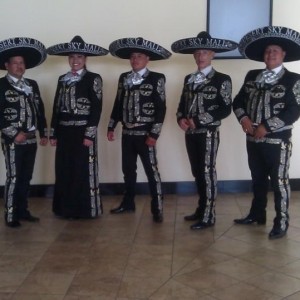 Beth M. said “As soon as they arrived they started playing Happy Birthday! It was a really festive way to start the birthday fiesta!” 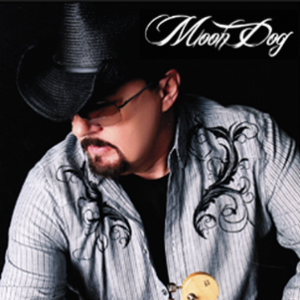 Dave G. said “Moon Dog played at our friend's adult birthday party in Scottsdale. He arrived early to ensure everything was set up on time (even ahead of the scheduled…” 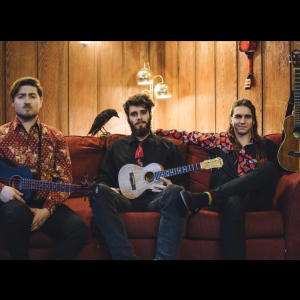 Kathleen F. said “Our wedding party loved this band, many of them said it was the most fun wedding dance they've ever been to!” 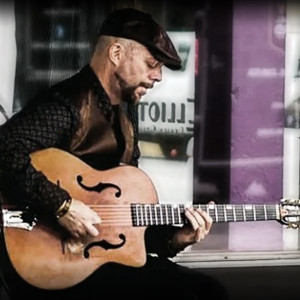 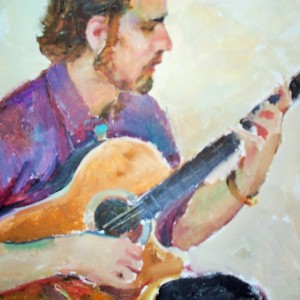 Katie K. said “John joined our organization, WESST, for a fundraising event at Casa Esencia on 10/1/21. First and foremost his music is absolutely beautiful! I could…”

Karen M. said “Konstantin and I hit it off right away when I reached out to engage him for our Team event at Stubbs Bar-B-Q in Austin! He was flexible and super great…”

Emily P. said “Zac was professional, talented, and easy going. The Sokolow Bluegrass Band (Trio option) was perfect for our school's Back to School Picnic. Our families…”

In the past year, Folk Bands have sent 561 quotes to event planners

From request to booking, it takes 1.2 days (on average) to hire a Folk Band

You are viewing
Folk Bands in Phoenix, AZ

Some things to consider when hiring a Folk Band are to make sure you listen to audio and watch video clips. This will ensure that you truly do book the best for your next event! Next, you want to get references. Talk to people in the area about the group and get feedback. Finally, get a contract. Many professional Folk Bands require a deposit to secure them at your next event. Make sure to read through the contract carefully before contracting the group for your party. Search for Folk Bands in Phoenix, Arizona above.