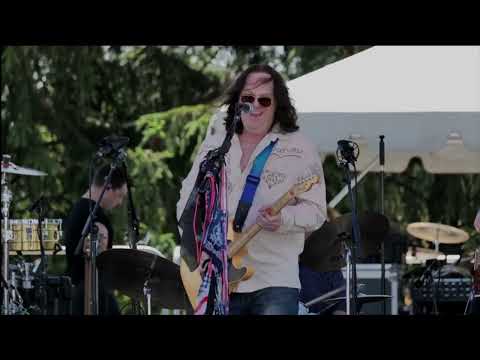 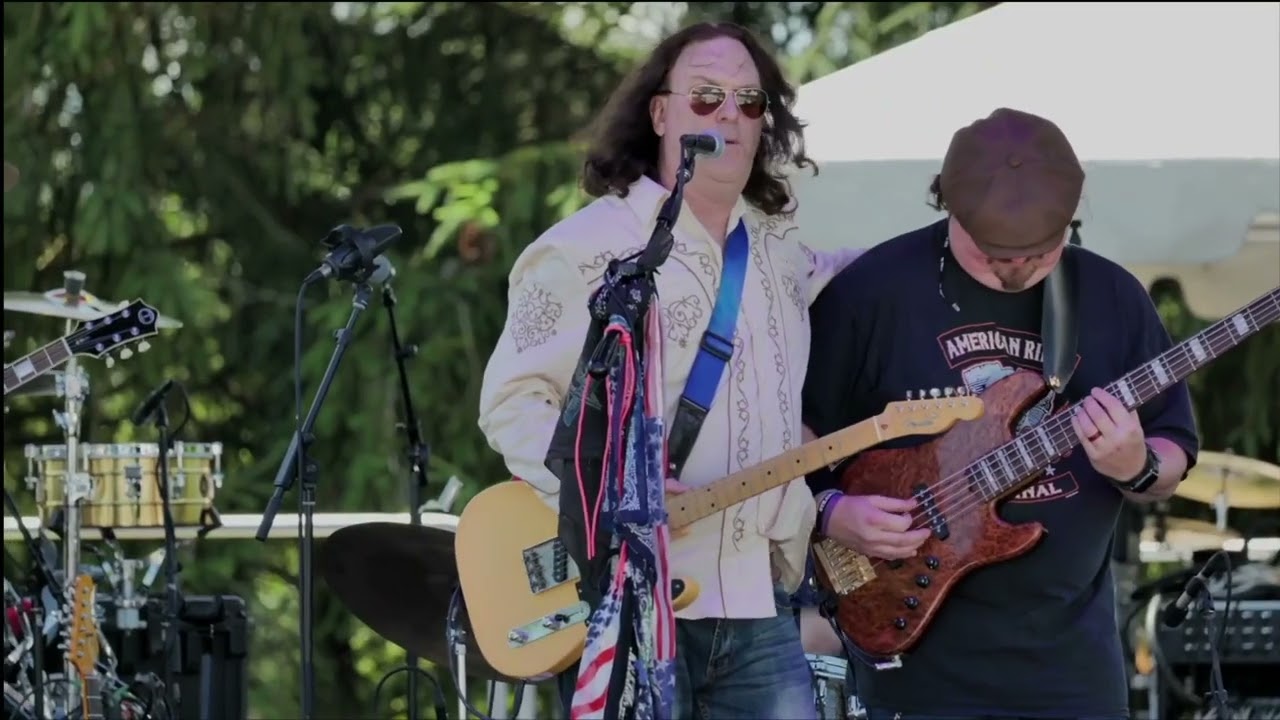 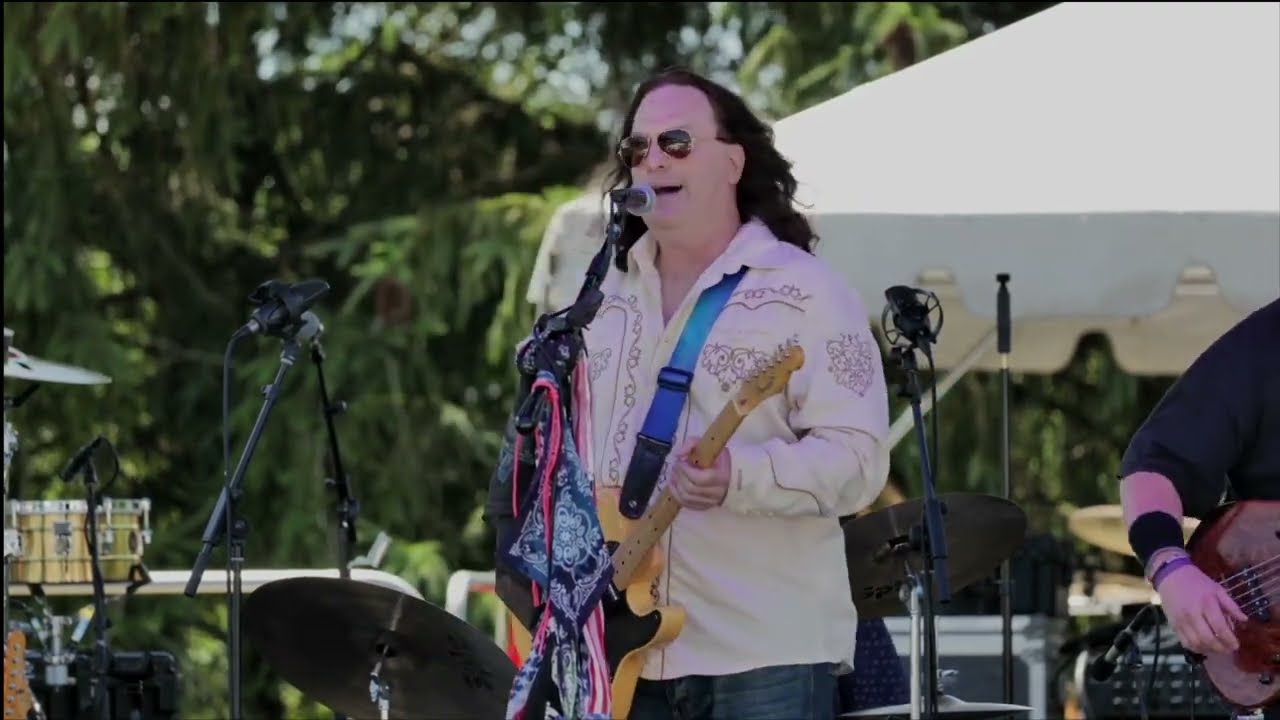 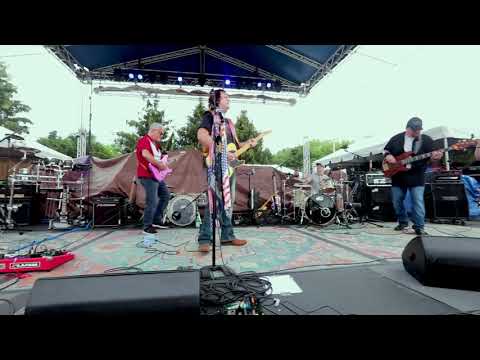 One Way Out - Allman Brothers 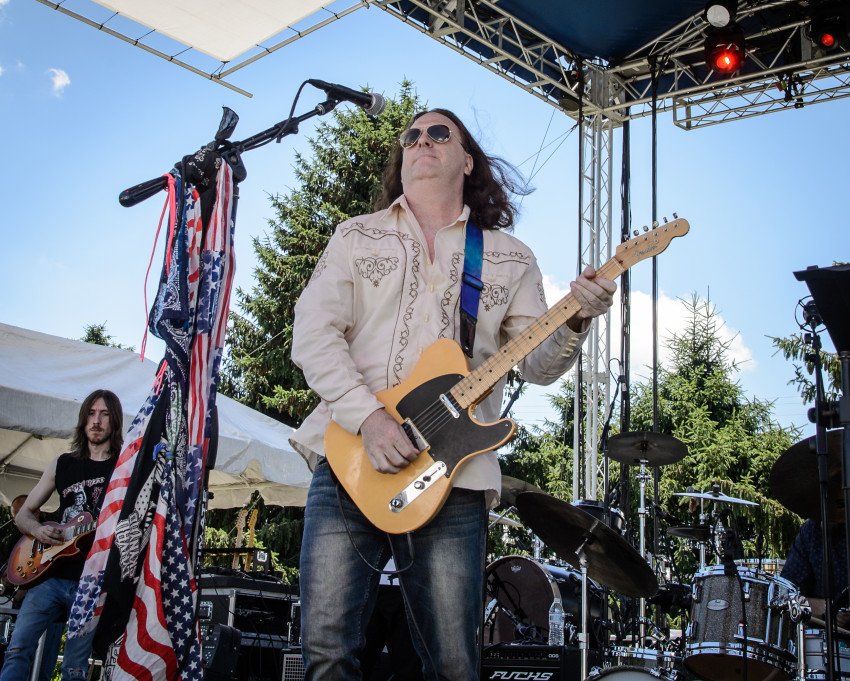 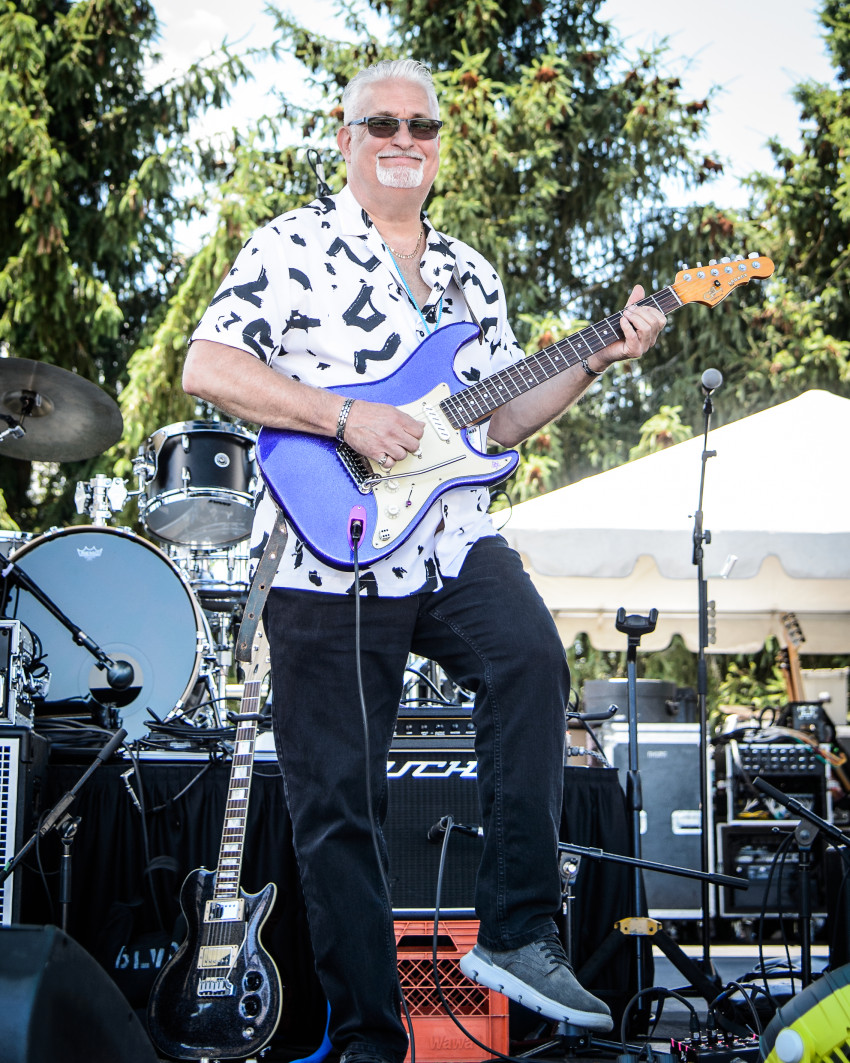 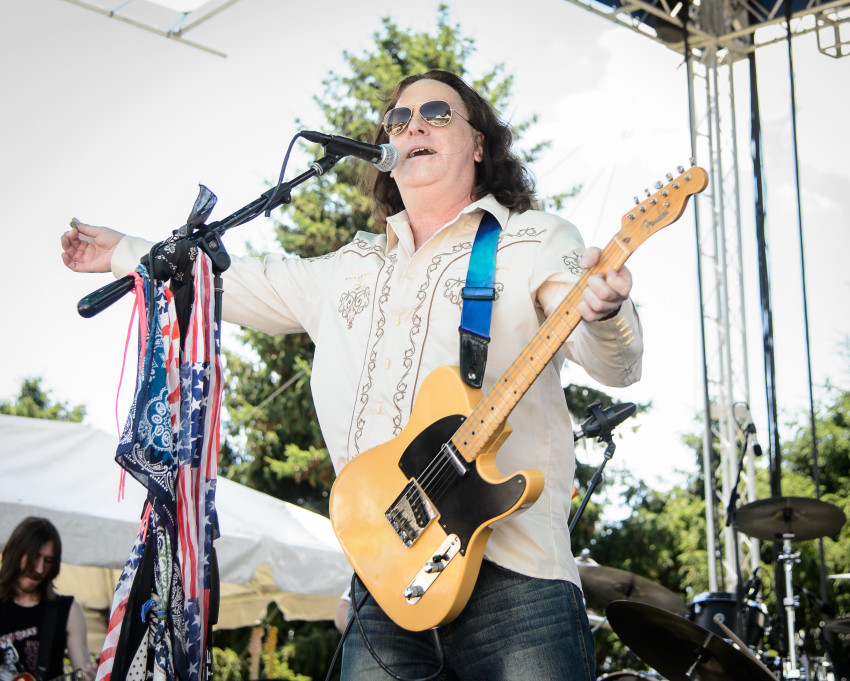 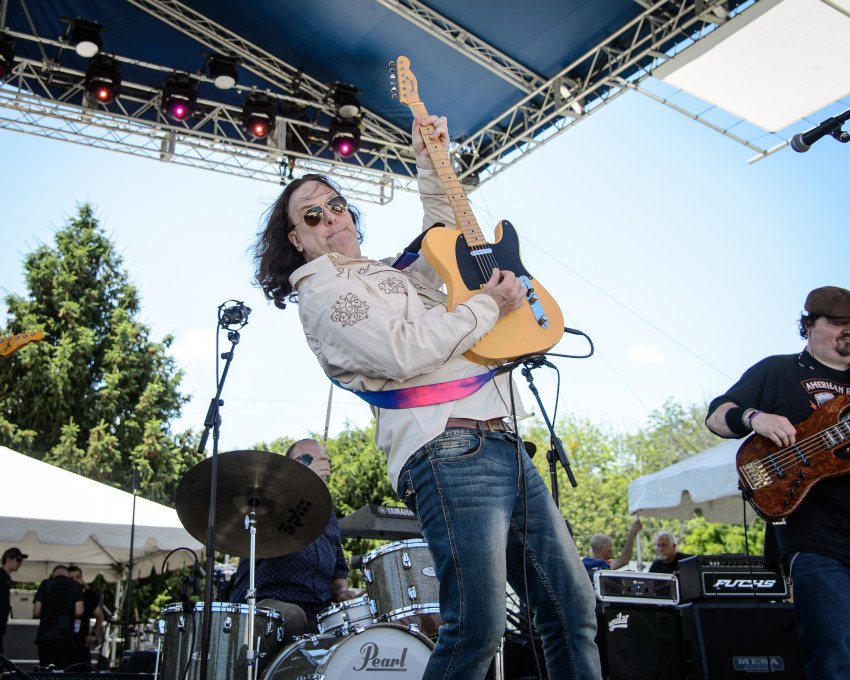 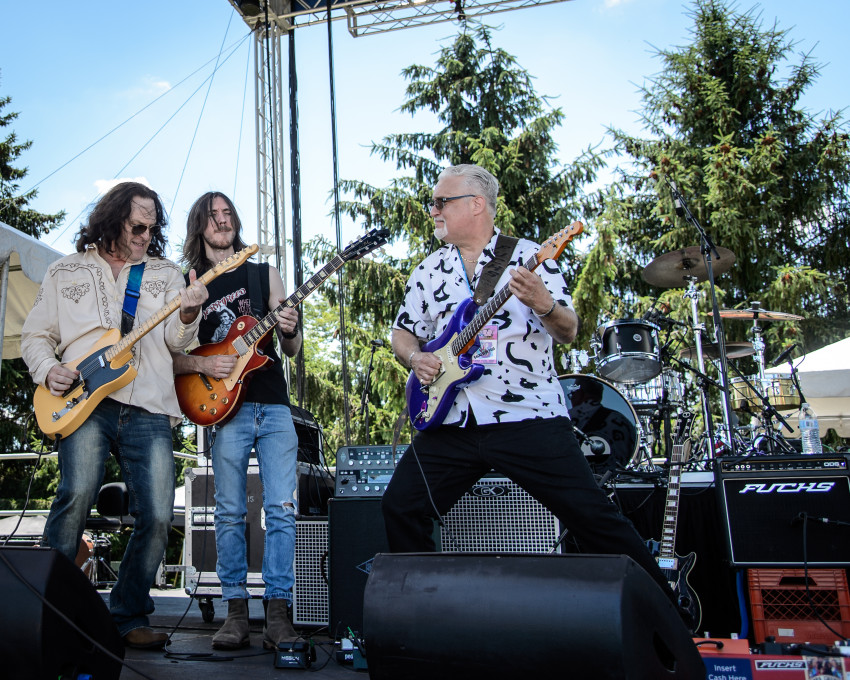 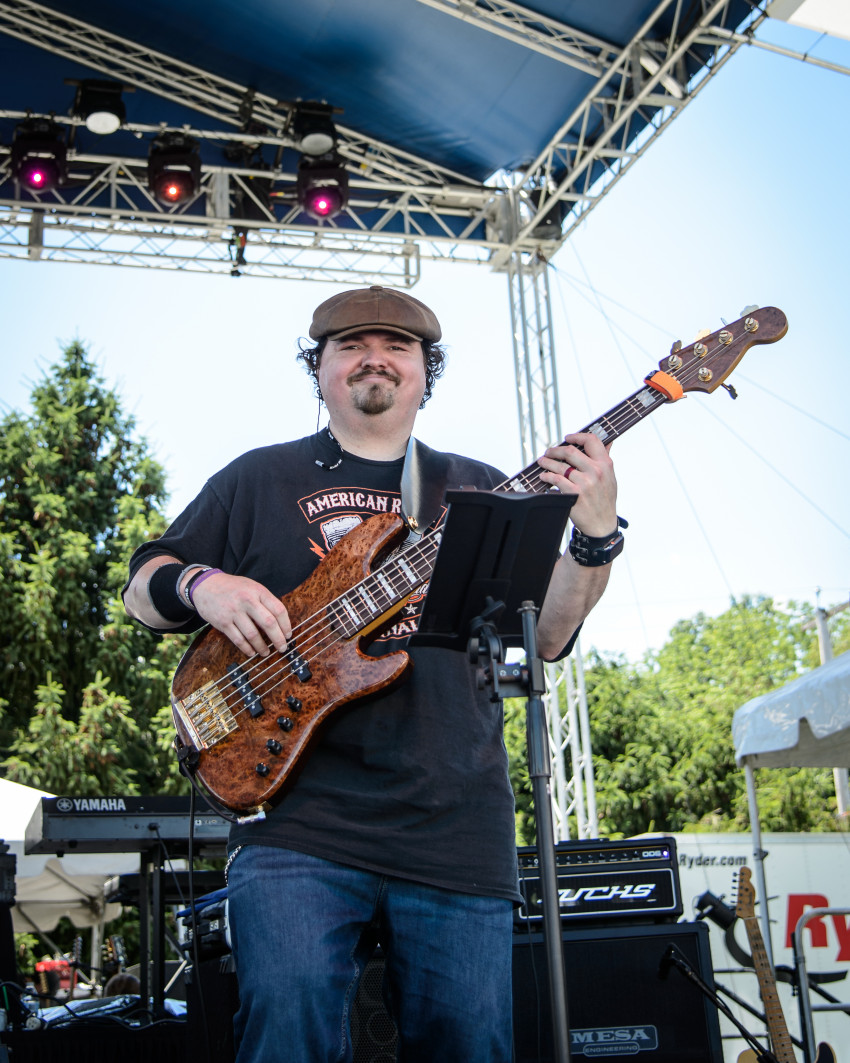 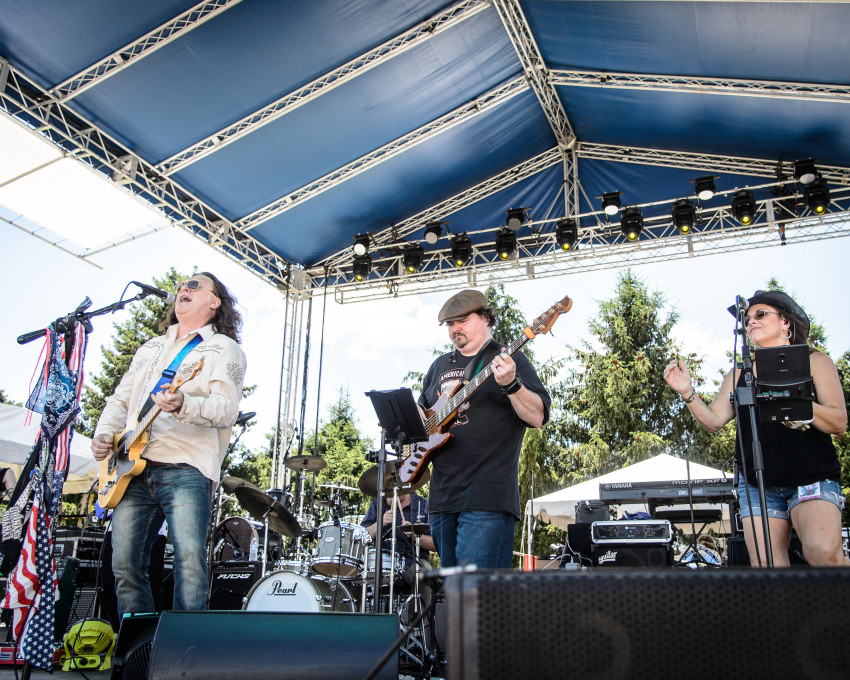 Classic Rock Covers, Southern Rock, Blues Rock, Americana, Funk, Soul and ass kicking jams. We have some of the most talented guitar players in the local area in our band, if you're into seeing a "real" show, we bring it.

The fact that I've been running this band for 20 years now is pretty remarkable. It's been an amazing ride.

We recently shared the stage with national touring acts like, Don Felder (The Eagles), Blackberry Smoke, 38 Special, George Thorogood, The Outlaws, Blackfoot, and many more.

It is impossible for me to express enough gratitude to all the places we played and the awesome fans.

Had these guys play a bunch of times over the last few summers, we operate a very busy outside pavilion and want to keep them drinking and eating. They can play anything! Great tunes, nice section of favorites, highly recommend.. great musicianship, absolute pros and just good to work with all around.

Such a great & talented band

Very professional to work with. Solid players, great music, great evening! highly recommend, really a different league of the band than what we've ever had before here.

Response from The Matt Coffy Band:

thanks so much! It was a great place to play, great Staff

Well.........we put our hearts and soul in to this music. There's a reason why we have warmed up for national acts such as George Thorogood, 38 Special, Foghat, The Outlaws, etc.

Your getting the energy and talent of people who are in the music industry and working on bringing to your guests the carefully crafted, tasteful "Genuine Rock" we grew up with from the 70's, 80's and through to today's newer acts like BlackBerry Smoke.

Fun and good natured, danceable and carrying your event to new heights. These shows are full of spontaneity and all out high caliper musical quality, a sure to delight and remember~!

Seasoned Pro's, this band is hot!

The band has been playing around the NJ and NYC scene for the last 20 years. With a trail of steady gigs behind them, the band continues to build, winning over new music fans. Besides the 200 plus varied southern rock, blues, and classic rock cover songs the band has under their belt, they have also become known for their award-winning, original songs of southern fried boogie rock that keeps butts shaken and moving all day or night.

With the new release in 2019 of "Turning it Out" - one can catch a glimpse of the great songwriting and amped up melodies that have captured numerous awards and press accolades and earned them a live radio gig on 103.7 FM recently..

Fronted by "Rock 'til you drop" attitude, singer-songwriter, Matt Coffy who has shared the stage along acts including 38 Special, George Thorogood, The Outlaws, Foghat, The Guess Who, Bob Weir, Blackfoot, Atriums Pyle, Max Creek, Black Velvet, James Montgomery, James Cotton among other notables during his musical career, the Matt Coffy Band has blazed new sonic journeys into the new southern rock revival scene.

Their recent rise into prominence, with shows, played at the massive Balloon Festival of New Jersey opening up for George Thorogood, and Rock, Ribs and Ridges southern rock festival, this band is showing its legacy of skilled musicianship, charisma and staying power in today's changing music scene.

Energetic and creative frontman for the band, Matt Coffy, has been slinging guitar for over 20 years. Over the years he has written over 100 songs and collaborated with high profile musicians to build a repertoire of amazing original material. Being the fun and warm person he is, Matt, has had an easy time drawing people in while playing and singing on stage. His guitar influences are blues and rock-based. He is a devoted southern rock fan and sings with that "rock em until they drop" attitude. An experienced and true performer to lead the band in its amazing live shows.

Originally from Milan Italy studied Drums at the Westchester Conservatory of music; Jazz with Jeff Hershfield (Joe Lovano trio) and Rock with Nick Mangini (Blue Oyster Cult) clinics with major musicians like Jack De Jonnette, Peter Erskin, Terry Bozzio and Kenny Aronoff.
In Seattle worked with musicians of the Kenny G Band and got hired by sound engineer
Tom Pfaeffle (Nirvana, Skorpions, Aerosmith, Black Crows) for steady studio work at the Art Institute of Seattle and worked with him on the CD “Fry” co-produced by Kelly Gray from Soundgarden. From Seattle toured Washington, Oregon, Idaho, Wyoming & Montana with Jim Basnight of The Moberlys (associated with the Band Heart) opening for Willie Nelson and Tim McGraw. In San Francisco and California worked the Party Band scene with Bands like Stereo Grande and Busta Groove sharing the stage with The Temptations, Little Richard and more. Worked in the studio for Productions and Pre-Productions for Nashville. Produced and played on Stefania Rubini‘s first American CD “FLY ME”.

We can play as a Solo, Duo.. if required for smaller venues.
Full band is at 4 and can add keyboards as well for the 5 piece band (extra charge)

nothing needed in particular except power