The Magic of Richard Archer aka “The Amazing Richard" 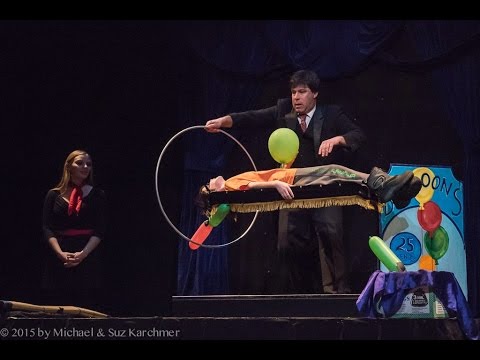 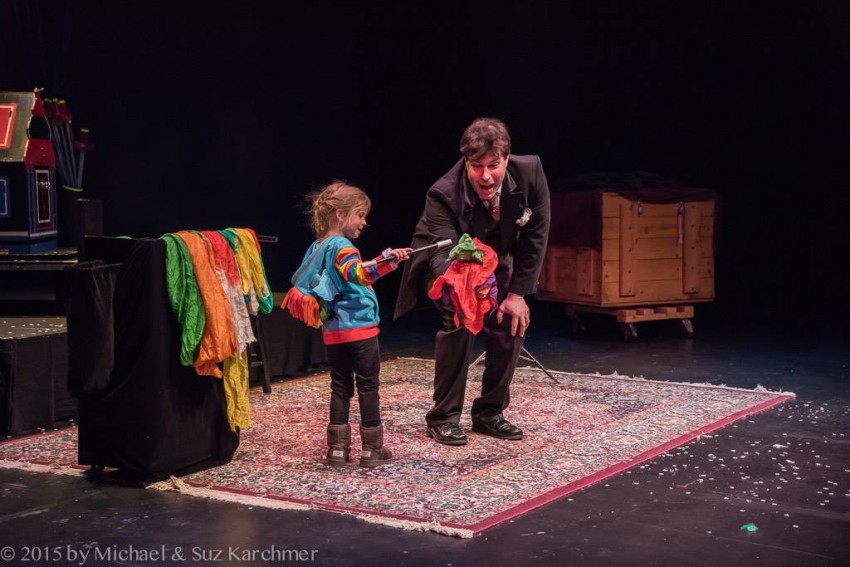 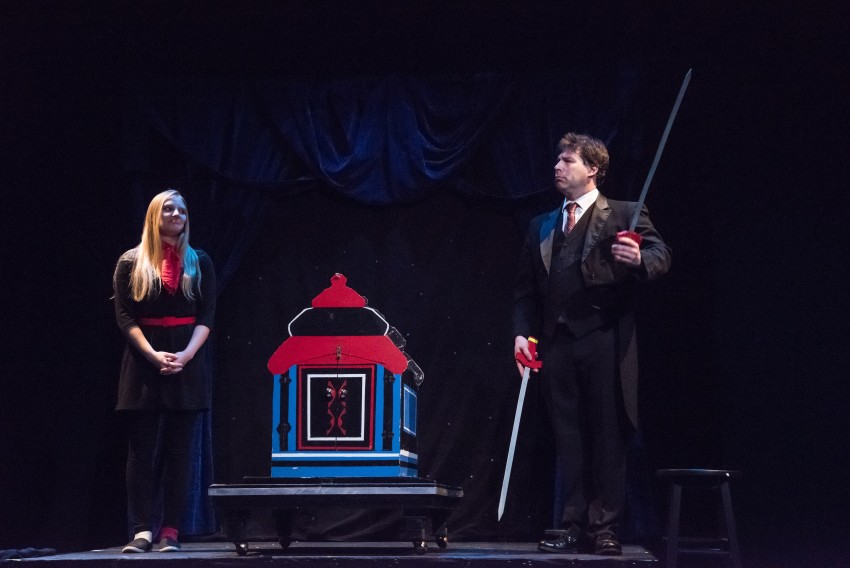 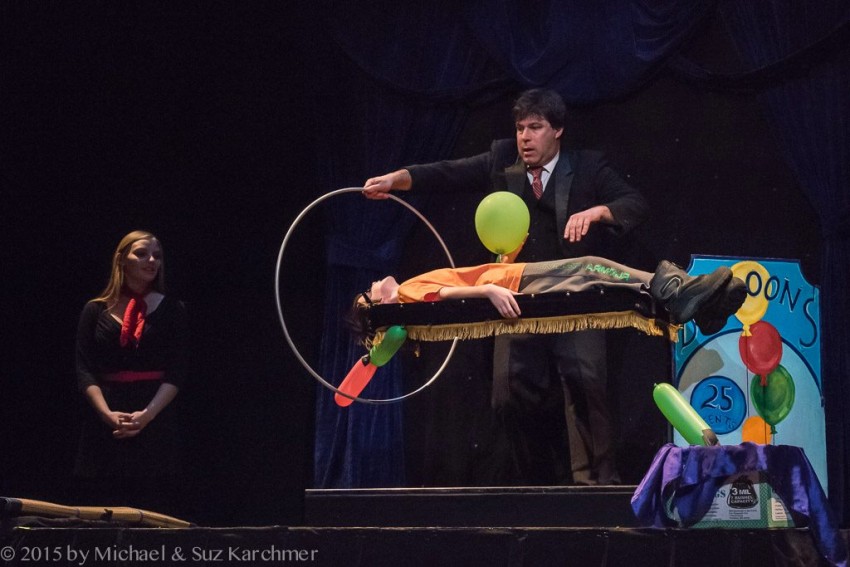 THE SHOW:
Magic, Mystery, and Fun for the whole Family! Richard Archer “The Amazing Richard” has performed for thousands of people in the New England area! Allow him to amaze and astound your guests with dazzling interactive Magic! Richard creates a memorable and unique experience that will be remembered! We offer Children's and Adult (clean comedy) Magic Performances.
Contact us so Richard can make your event unforgettable!

Highly Recommend for All Events

Richard was amazing for the Bachelorette party I threw for my best friend getting married! He worked with me to cater the show for the bride’s wild side with some risqué elements while keeping it professional and engaging for the bridesmaids’ tame side. He was responsive, timely, and had amazing magic tricks that left us stunned. I would highly recommend for any group as he can work with your specific needs and of course another bachelorette party if anyone is looking for a clean alternative to strippers.

Did a wonderful job entertaining the children and the adults.

We hired Rich to do a birthday party for our 5 year old son and about 10 of his friends...every kid there had their eyes glued to him. They were all laughing, participating in the show, and legitimately having a great time.
I work in the public school system and I can tell you from experience that getting AND maintaining a dozen or so Kindergarten-aged kids' attention for 30 minutes is right next to turning water into wine. Rich was making kids laugh, having them participate in the show, answering questions, and maintaining control all throughout the act without skipping a beat.
If you're looking for a professional kid's party magician that will surely entertain his audience I highly recommend this guy.

It was great show! A lot of fun for kids and adults!!

Response from The Magic of Richard Archer aka “The Amazing Richard":

Tony,
Thank you for your hospitality. It was a wonderful group to perform for.
Best,
Richard

BOOKING and PERFORMANCE:
Richard creates a Magical and memorable atmosphere for your guests or patrons! He has performed in hundreds of venues large and small under a multitude of conditions. He has the ability to adjust and be flexible to your needs with prompt, clean, fun, and amazing shows!

Richard Archer aka “The Amazing Richard” is the owner and main performer for Archer Magicworks. . Richard has been studying, performing, and teaching Magic for 25 years. He first caught the Magic bug as a young child when his Uncle pulled a playing card from behind his ear. He felt pure astonishment and he was hooked! With this experience you can expect a professional, entertaining well versed Magician able to handle any situation!

Rich was self taught as a kid and later by Cape Cod Magician mentors Paul Earle and John Coulter. In High School he began learning Stage Craft and Theatrical Special Effects through the Drama Dept. and Director John Sullivan. He pursued Technical Theatre Direction at The University of Massachusetts and following that he was a co founder of The Theatre Cooperative in Somerville.
He has been a member of Actors Equity, International Brotherhood of Magicians, Society of American Magicians, Cape Cod Mystics, and a full time Staff member to many theatres in the Boston and Southern New England areas.

He combines his unique set of Magic, Theatre, Technical, and Design skills to create spectacular Magic presentations for your event…public or private.

He hopes to be “appearing” soon near you!

SET UP TIME - This depends on the size, type, and length of your show. Usually 20-30 minutes for a house party and 60-90 minutes for a Resort or Stage venue. Richard is self contained and he works easily with the Host or Venue staff to set up. He has portable Backdrops and Sound systems that set up quickly and easily.

LIGHTING, SOUND, STAGING - Richard's act is flexible, self contained, and can can be designed to fit the space you would like. Even on the Beach! For house parties, restaurants, or small halls, elaborate lighting and sound is not required.
For Stage Shows and larger venues Richard will work with the venues Technical staff or can set up his own personal systems if needed.

Richard strives to make his set up as easy and efficient as possible putting few needs upon you. Set ups are dependent on the length and type of event.

Richard is self contained with all props, tables and a high quality wireless sound system. One regular electrical outlet may be needed. For larger venues Richard will discuss lighting and other details with the Production or Building Manager