The Magic and Mystery of Draco Alexander 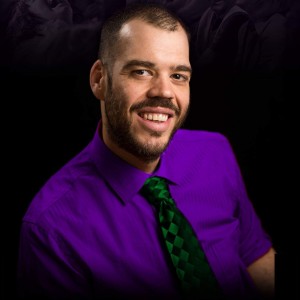 From Las Vegas to The Second City, Draco has entertained a wide range of audiences in a multitude of venues for over 25 years, including a 3 year run with Caesar's Magical Empire, at Caesar's Palace, Las Vegas. While performing nightly in Las Vegas, Draco was cast as an extra in the Warner Bros. hit film,'Ocean's Eleven', starring George Clooney, Brad Pitt, and Julia Roberts.