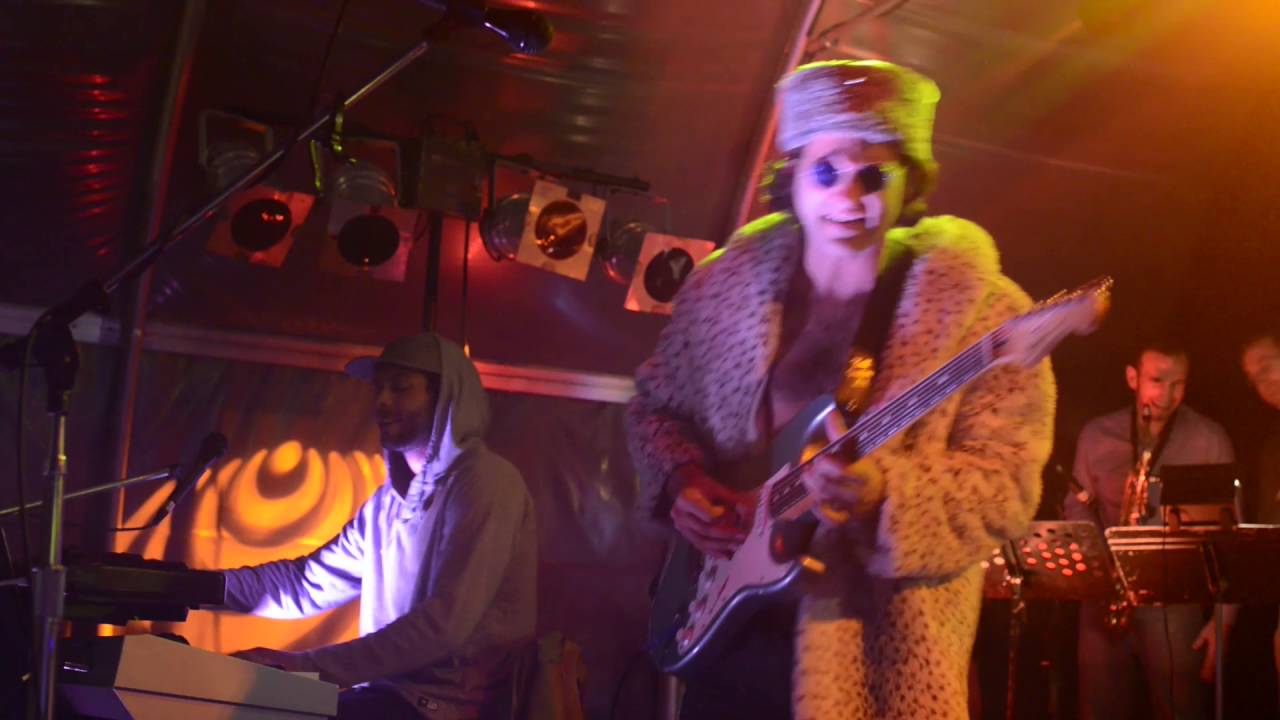 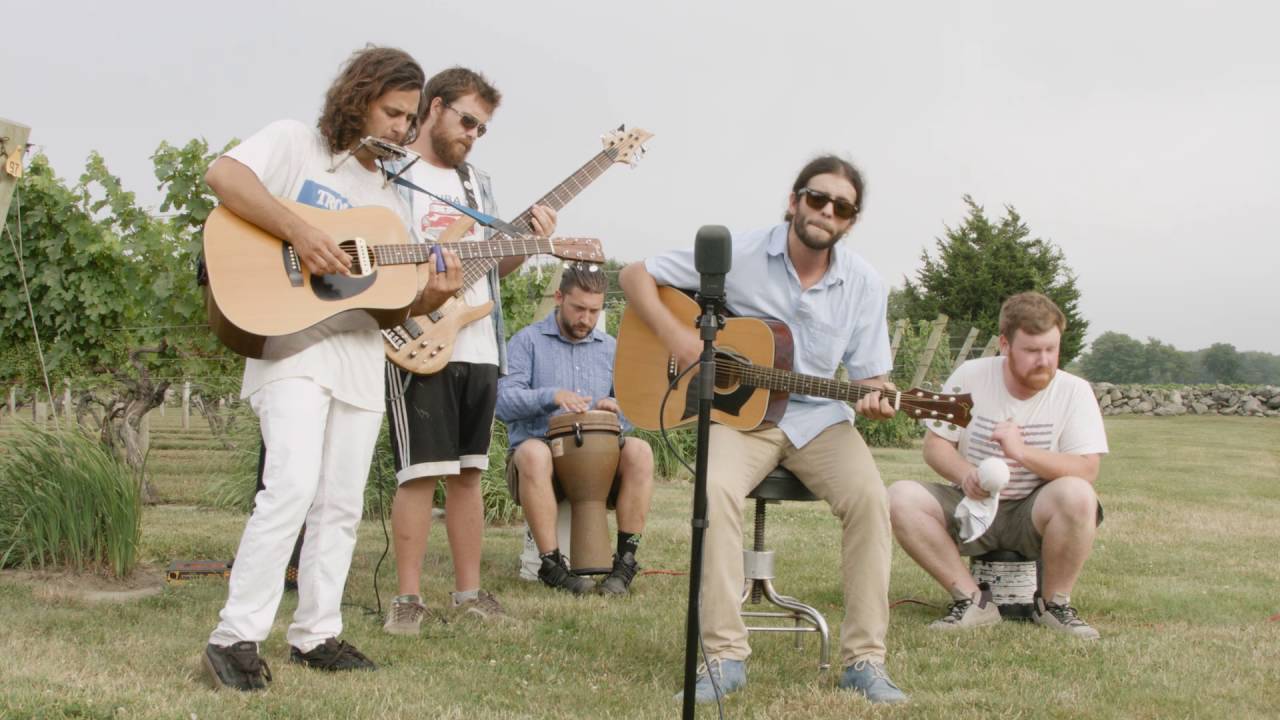 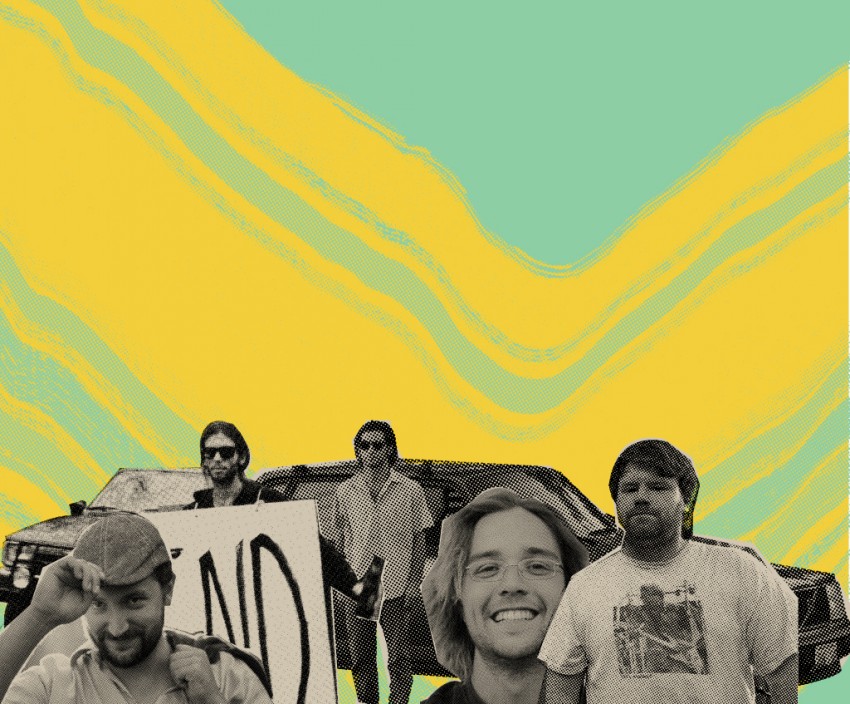 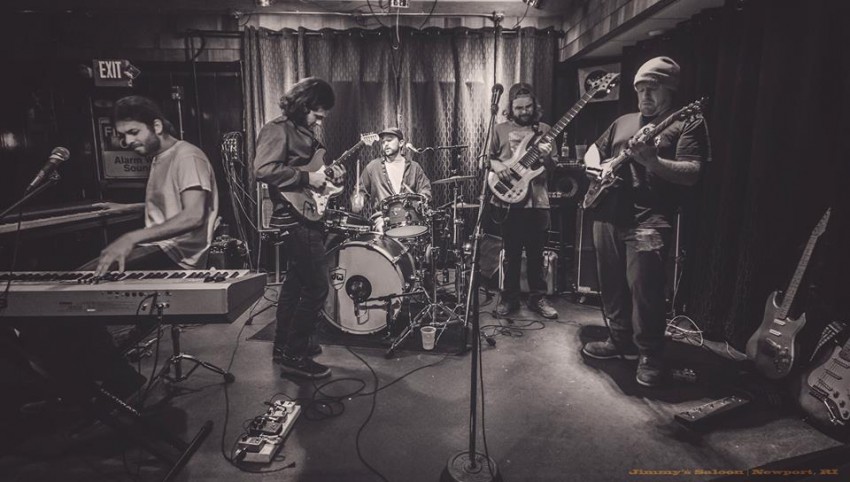 The Little Comptn Band is versatile and adaptive to different venues.Voted Best BAnd in RI New England Music awards 2016. they started in the RI bar scene. There they became known for their powerful sets of unique songs. The group would play for three to four hours without batting an eye, filling the evening with forgotten covers from there influences such as The Band, the Allman Brothers, Steely Dan and the Grateful Dead. All along, making a point to interject their expanding original repertoire. With growing support, their original catalog has developed into full sets, often referred to by listeners as hits from another era with a timeless feel.

Be the first to review The Little Compton Band

Shannon D. said “Houston did so well communicating with us and meeting our needs. He kept the crowd engaged the entire time! Looking forward to hiring him again in future…” Greg Y. said “North County Band’s sound is great. The singer has a full soulful sound, and leads the band like an orchestra conductor. Each musician is clearly accomplished…”