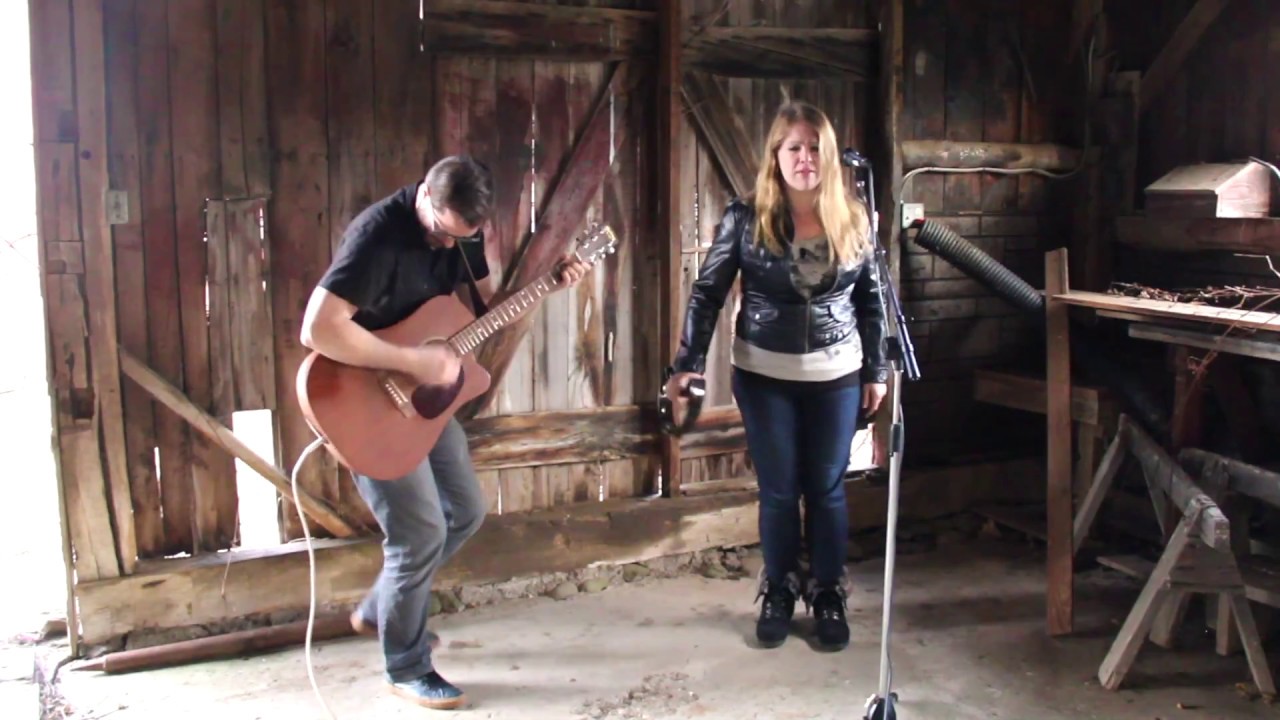 From Dirt and Dust by The Growing Roots - live performance video 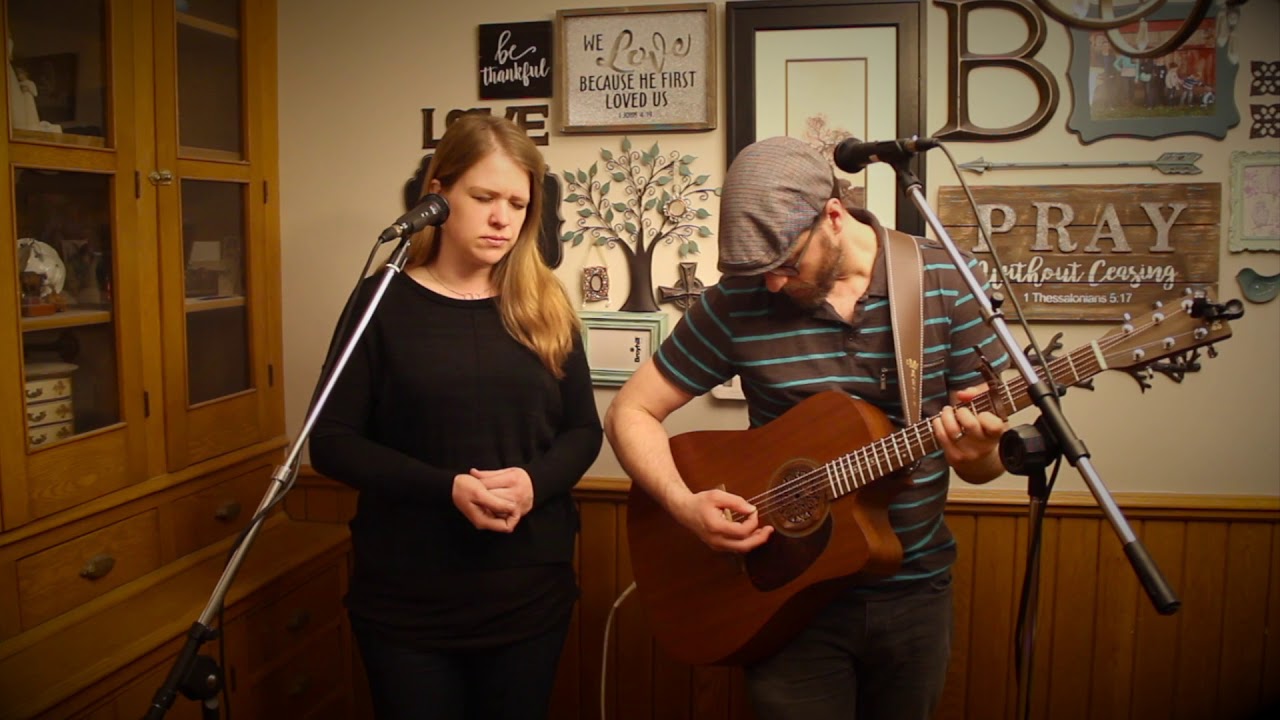 Rootsy acoustic rock, creative lyrics and songwriting with a Biblical base, bluesy flavor, some soul, lots of harmony and an occasional twang. The Growing Roots is Scott and Lisa Barry: husband & wife duo; parents of eight; sinners saved by grace with a Story to tell; rooted and growing in Christ. With engaging original music and the desire to share God's faithfulness through testimony and song, The Growing Roots aims to honor their Savior with the gifts He's given them, wherever that may be: church events, services, outreach-minded events, corporate events, family reunions, festivals or fairs.

Be the first to review The Growing Roots

We typically perform with acoustic guitar, tambourine and two voices, although a few other instruments may appear occasionally: harmonica, shakers, ukulele, electric guitar, flute etc. During the Christmas season (and only with prior arrangement), we've been known to feature some of our children on vocals, cello, bassoon and french horn as a special treat.

We sing predominantly original Christian music. We are able to incorporate some well-known worship songs and stylized hymns upon request, assuming the venue has been granted permission to perform those songs.

Years ago, there were two stubborn musicians that had promised to be one, but were living for themselves. When their marriage was nearing destruction, Jesus had mercy on them and built them up, rooting them in Himself, growing them and changing them into something beautiful.

The Growing Roots was born.

Scott and Lisa Barry are both from the Grand Rapids, Michigan area. They met as music majors in college, went on to marry, and eventually turned their marriage and music over to Jesus. What came of it? Besides great faith and an inseparable best-friendship? Rootsy acoustic rock, creative lyrics and songwriting with a Biblical base, bluesy flavor, some soul, lots of harmony and an occasional twang. The unique melding of Scott’s and Lisa’s vastly different musical styles is a testament to God’s goodness and an expression of oneness…with God and with each other.

Parents of seven, Scott and Lisa homeschool their family in an old farmhouse in the country, where there’s plenty of room to explore. When the kids go to bed, Mom and Dad "rock out" in the kitchen and hope the kids sleep through it. Their first EP, Take Me Down, was released in February 2018, and their second project, the Cornerstone EP, followed in March. They're itching to record their next project: a full-length album focusing on grief and hope.

God has been unwaveringly faithful to Scott and Lisa and their family. Through marriage struggles, difficulties pertaining to adopting and raising traumatized children, and significant grief in their lives, they've been given a heart for sharing God's goodness in the midst of suffering, encouraging others to draw their strength from Him. Currently, The Growing Roots are following wherever God leads them: house concerts, bookstores, churches or festivals, proclaiming Christ to whomever God puts in front of them.