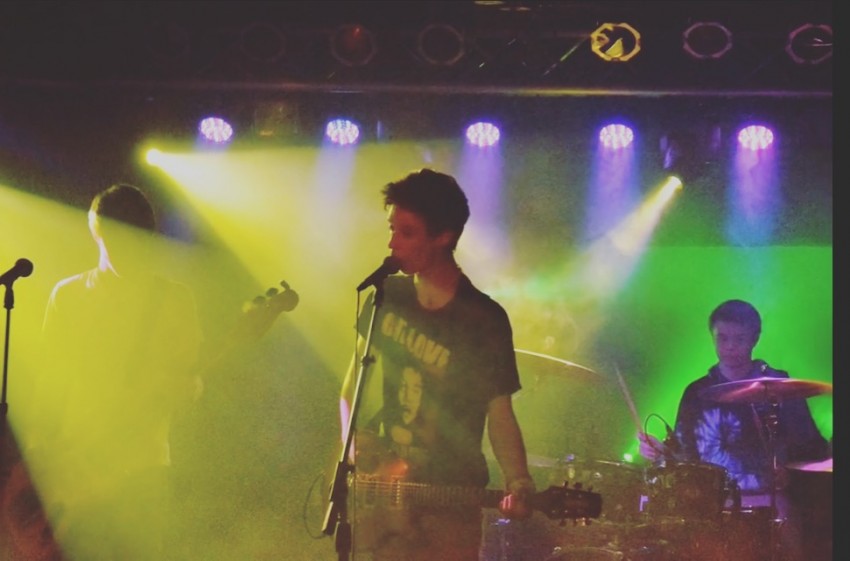 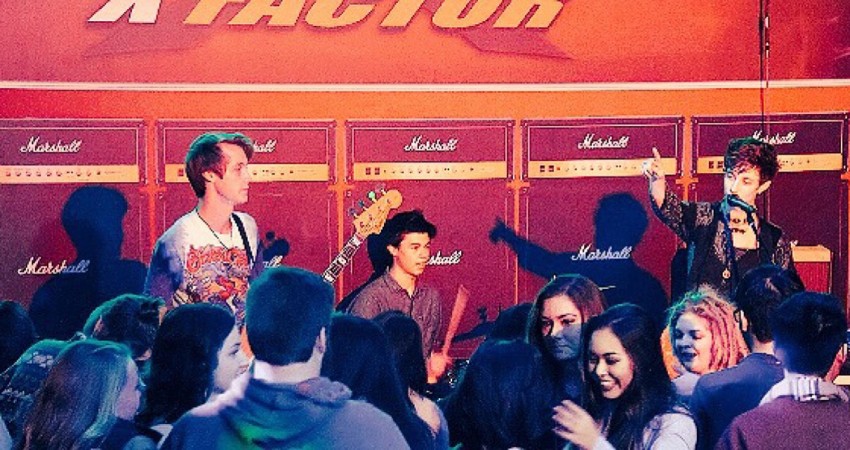 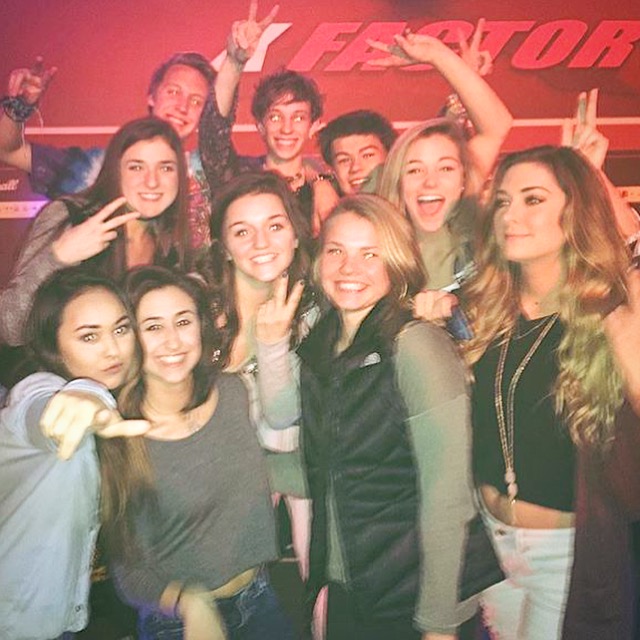 The Giving Moon is an inspired artist with amazing music, good vibes and talented performances like no other modern artist.

Be the first to review The Giving Moon

Vibrant music that appeals to all target audiences and a performance that you will never forget.

The band made it’s first big mark on the Chicago music scene in 2012, when they took 1st place in Chicago’s 2012 IAM Fest (Independent Artists and Musicians Festival sponsored by The Elbo Room) as one of over 120 bands. That win opened the doors for them to pursue some amazing opportunities, including opening for Eddie Money, Edgar Winter, Tommy & the High Pilots, John Cafferty on Dec. 1st 2012, and Gary Hoey, ranked one of the top 100 guitarists in the world, also in December 2012. Gary Hoey would later become the producer of their first EP, The Wild, released June 25th, 2013. (Available on iTunes.) The Giving Moon has played some major venues over the years including L.A.’s famous Whiskey a go-go, the Chicago House of Blues, and Chicago’s Hard Rock Café.

The band has a unique and vibrant sound, always trying to keep a variety in tone. The band can be found on Pandora Radio as well as social media including Face book, Instagram, Twitter, Spotify, Soundcloud and Youtube. The Giving Moon is currently unsigned and wishes to continue their career with a common goal to share their music worldwide and perform across the globe.