The A Cappellian The One Man Vocal Band 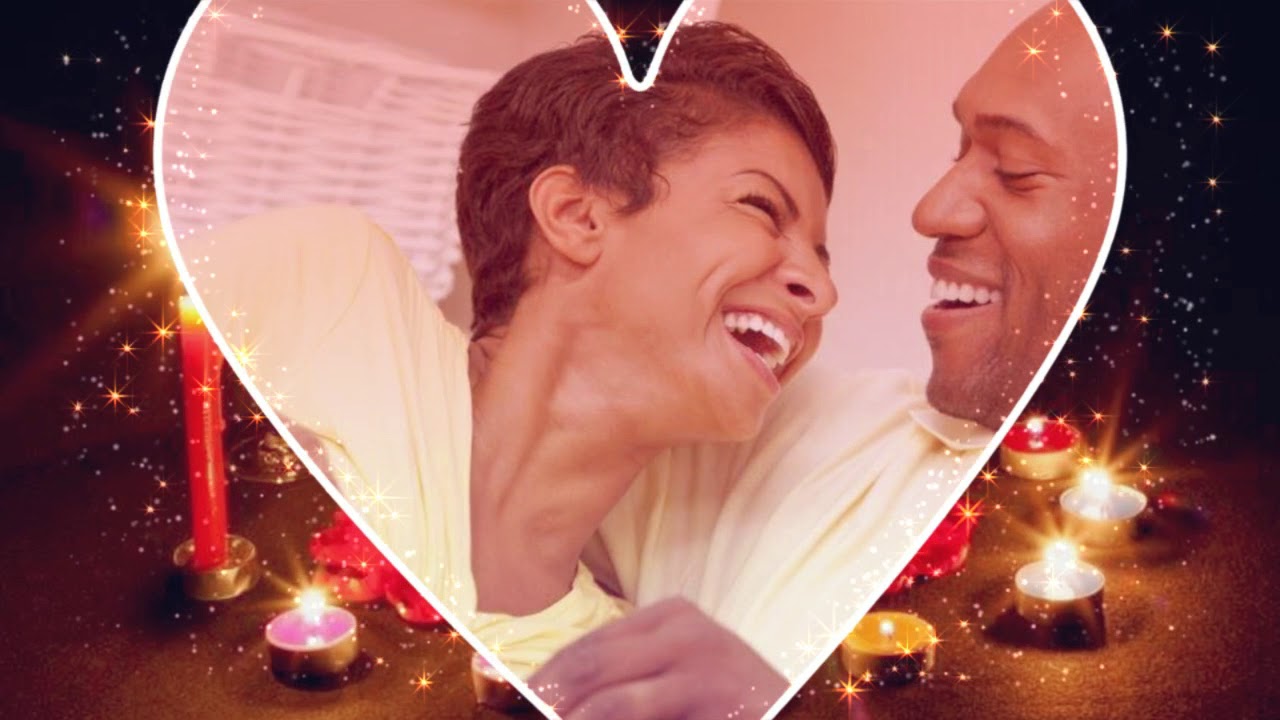 Soon As I Get Home 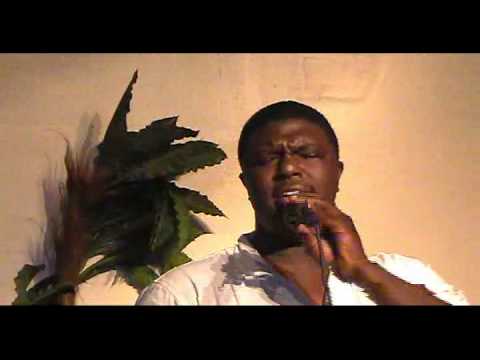 The One Man Vocal Band: I'll Still be Loving You 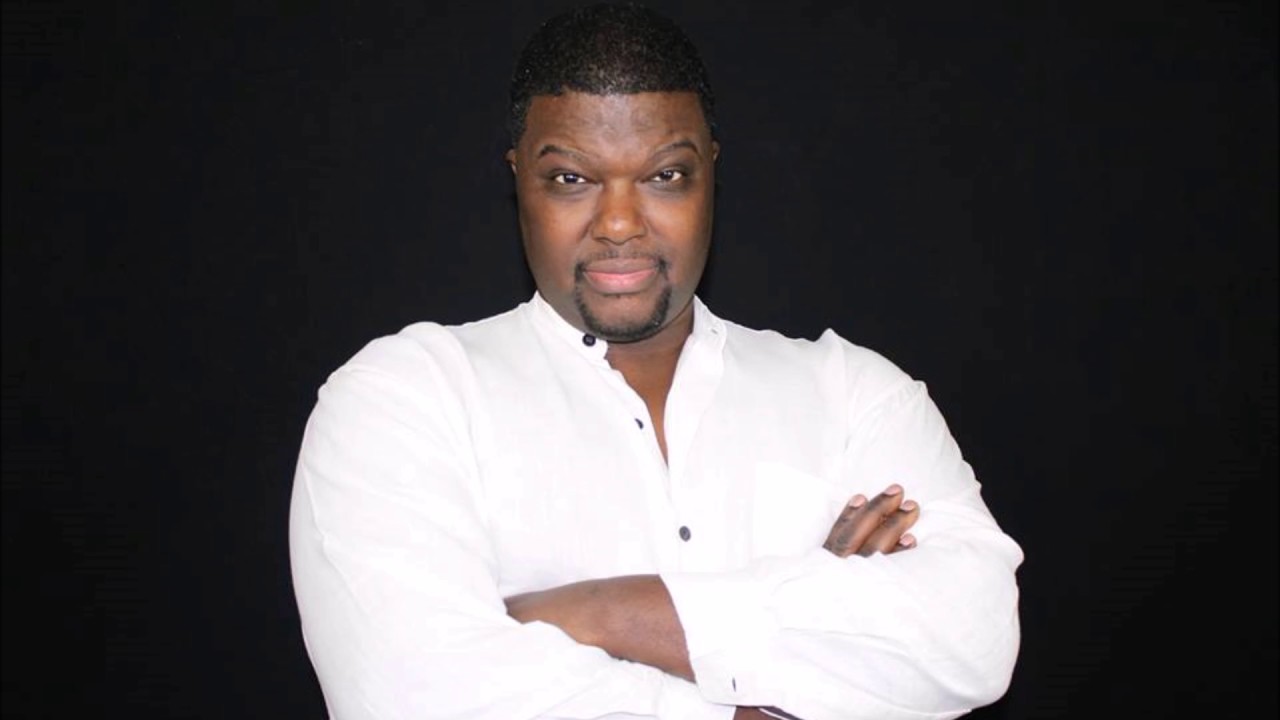 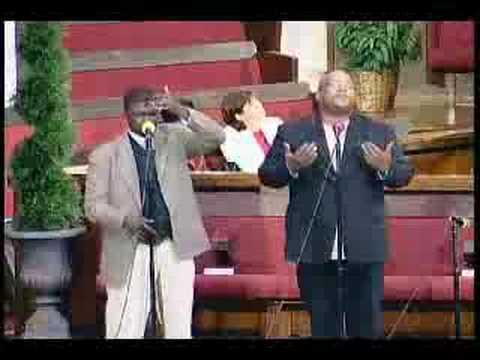 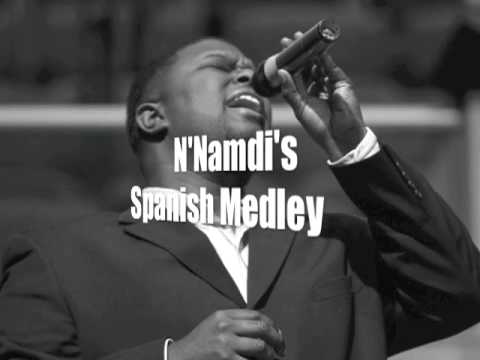 Close to You
The A Cappellian 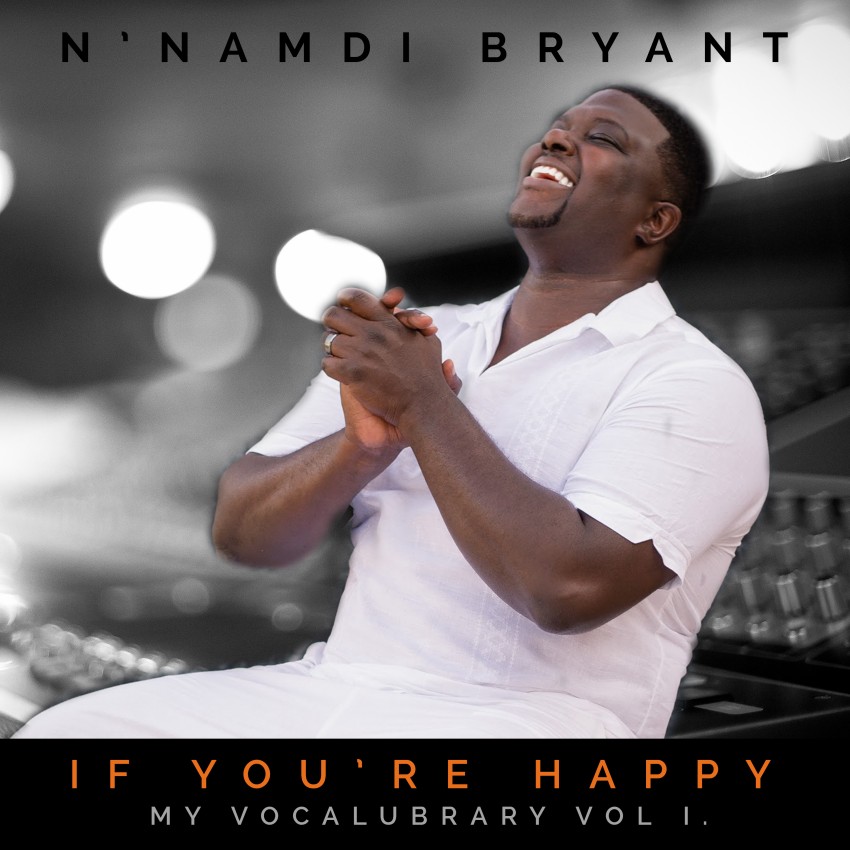 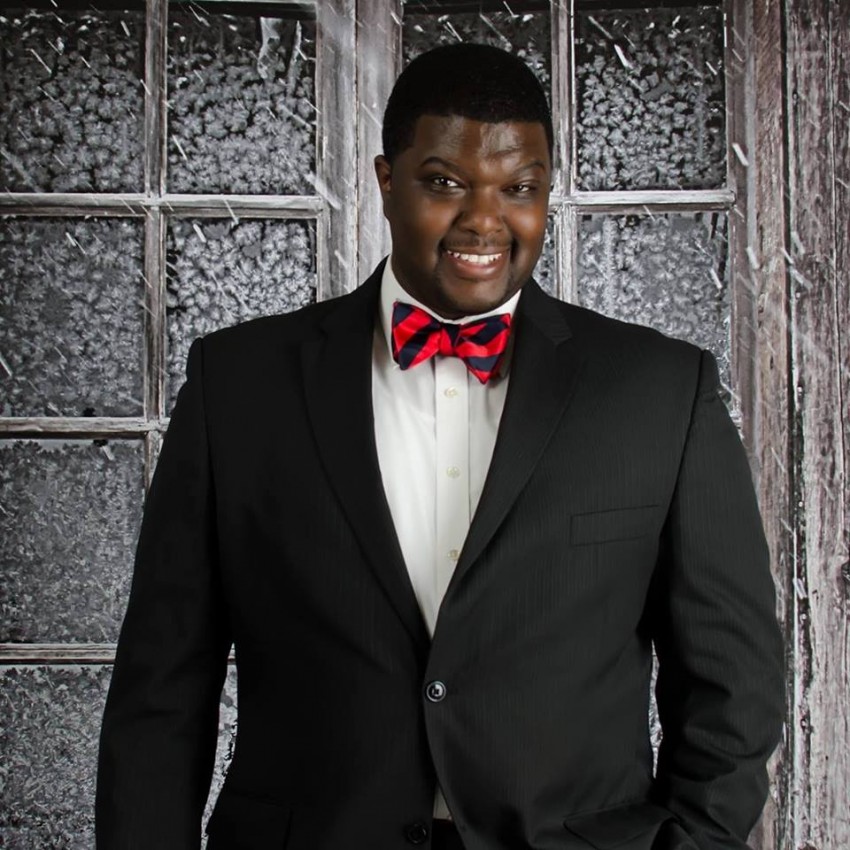 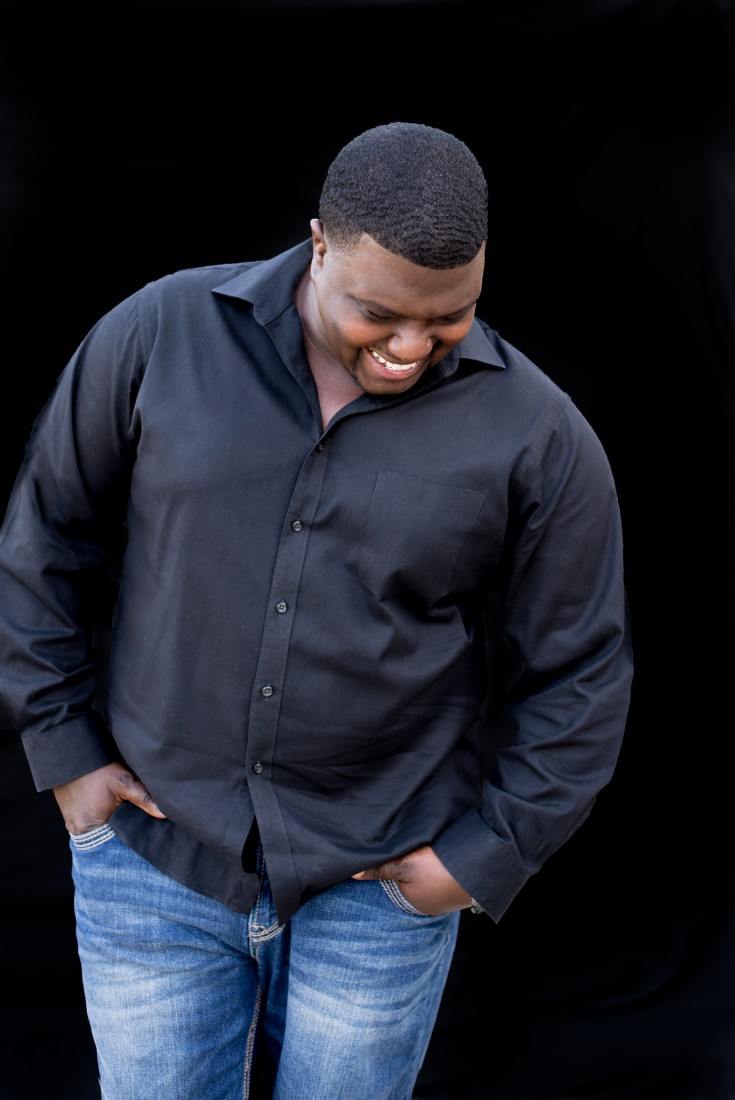 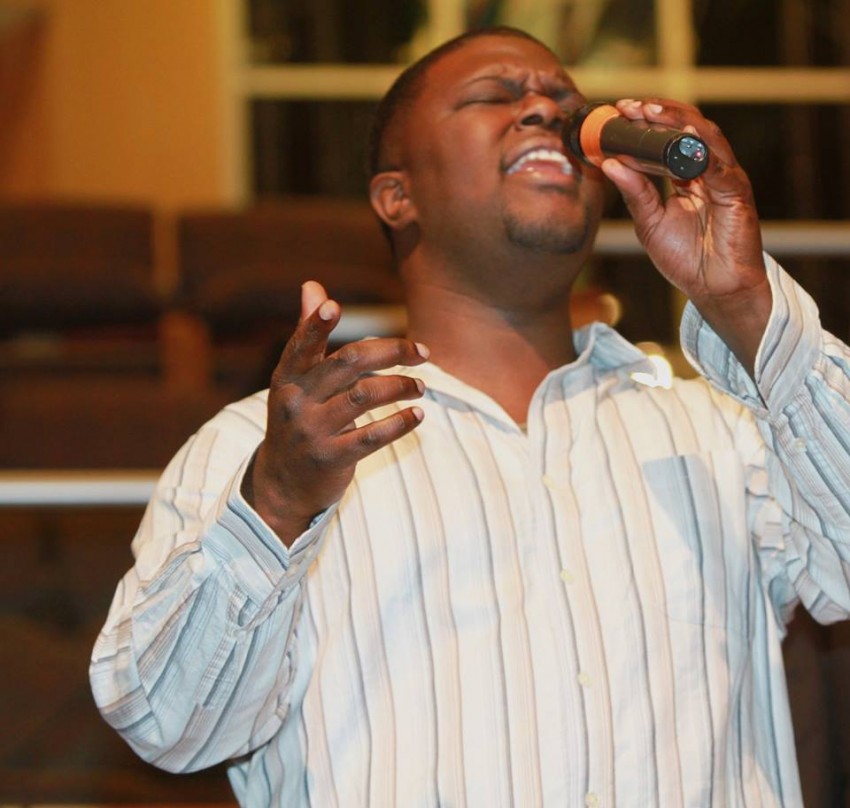 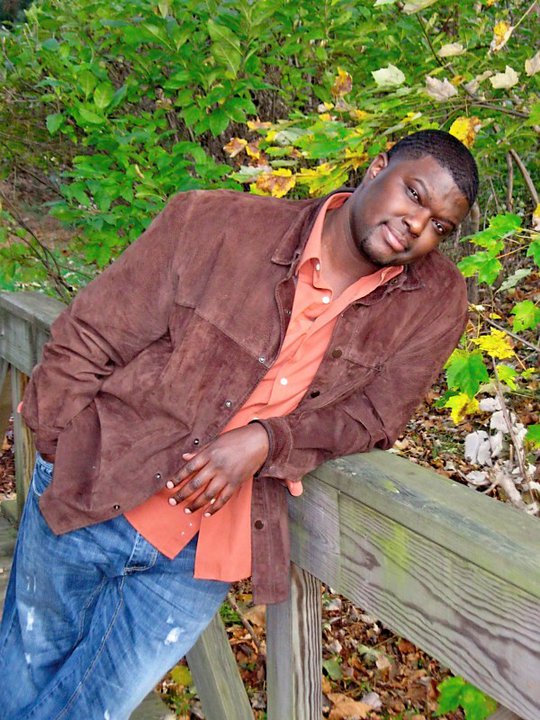 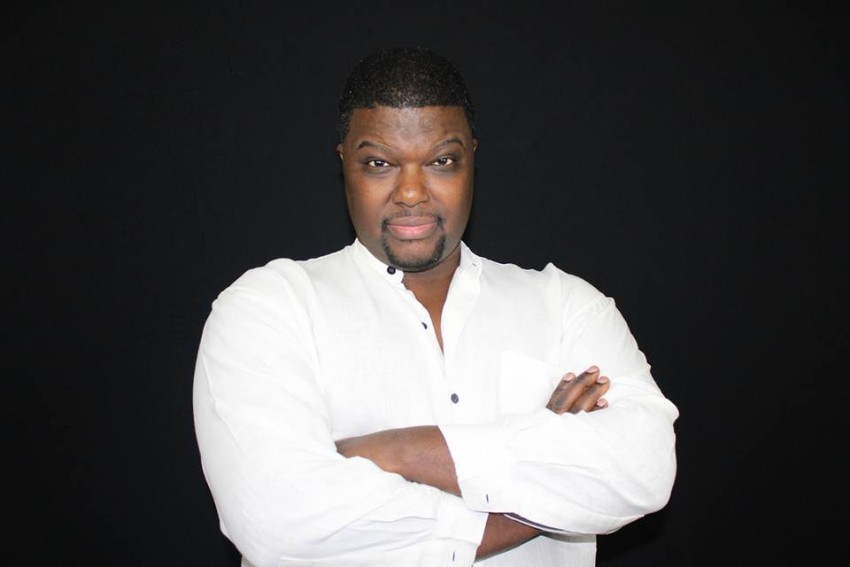 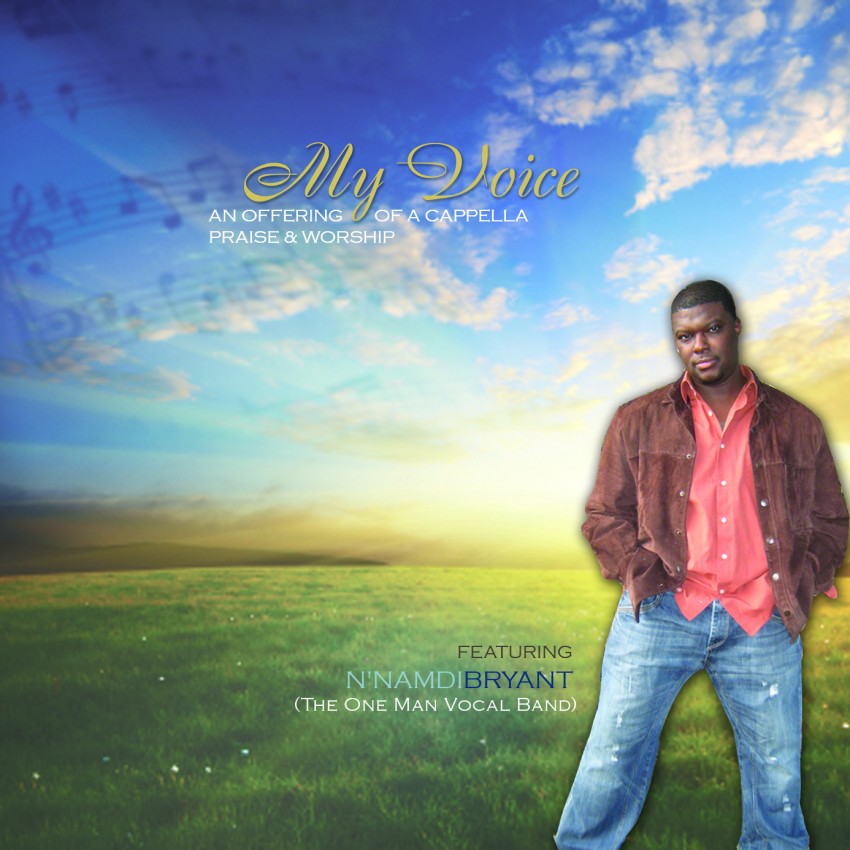 Singing telegrams, also video singing telegrams. As The One Man Vocal Band I can create, and arrange an A Cappella jingle in a moments notice. I'm a Live Performer, Studio Vocalist, Vocal Arranger, Voice Over specialist, as well as a Vocal Instructor.

I normally don't write reviews unless It was bad service unfortunately but I hired this man a couple of years back and he brought tears to the mother of my daughters Vereyes as he sung. He has great range, very professional, showed up on time and did a great job! If your looking for a singer for your event or a singular home party. YOU WILL BE IMPRESSED! (Real Review)

Hired as:
A Cappella Group, One Man Band, R&B Vocalist

This guy did an amazing job. From keeping me posted, good communication, working with me, and was very patient. He even went out his way to deliver a few gift items for me. I can't forget the voice. Amazing vocal talents. Thank you so much for the impeccable experience.

Big hit with the relatives

Prompt and communicative, showed up early, and prepared songs that resonated very well with my relatives. Solid projection, strong intonation, and graciously tolerated our late event start. Lots of compliments! Thank you for making this experience happen for us!

I hired the A Cappellian One Man Band to do a surprise Happy Birthday serenade to a dear friend for her 40th birthday. He was very professional and responsive in coordinating the event. And the actual day of, my friend was running late and not home! He waited, left and then even came back to her house for what she said was a fantastic performance. Only wish I could have seen!

Sent my girlfriend a singing telegram for her birthday and Mr. Bryant made this an everlasting memory for her. Mr. Bryant was very easy to work with, more than reasonable, and extremely accommodating to what I wanted. I was told this was the best birthday gift she had ever received. Well worth the investment! Thank you!

Sent my girlfriend a singing telegram for her birthday and Mr. Bryant made this an everlasting memory for her. Mr. Bryant was very easy to work with, more than reasonable, and extremely accommodating to what I wanted. I was told this was the best birthday gift she had ever received. Well worth the investment! Thank you!

Singing Telegram was superb. Mr. Bryant was flexible and easy to work with. Great voice. Made a memory to remember.

A native of Chicago, Illinois; N'Namdi Olufemi Bryant was born into a musical household. At an early age N'Namdi was introduced to the wonderful world of A Cappella music and grew to love all things harmonic. Inspired by such artists as: The Breath Of Life Quartet, Singers Unlimited, The Hi-Los, The Singing Men, Take 6, and Bobby McFerrin; N'Namdi decided early on to dedicate himself to becoming the best vocalist he could be and sharing his talents with anyone who would listen. At the age of five, N'Namdi began singing with his family's group.
Those early years were filled with impromptu performances at every imaginable event; especially those attended by family and friends. This family group, later known as 2nd Advent; began singing all over the Chicago Land area, and surrounding cities. Once N'Namdi started high school, he joined the A Cappella Chorus under the direction of Mrs. Janet Underwood. It was during this period that N'Namdi started singing solos, and discovering his true vocal potential.
N'Namdi has been blessed with opportunities to sing all over the United States; as well as trips to the Caribbean. N'Namdi has recorded and/or shared the stage with such artists as: Oakwood University Aeolians, The King's Heralds, Billy and Sarah Gaines, Debbie and Angie Winans, Anointed, Virtue, John P. Kee, Yolanda Adams, Eric Essex, Kool and The Gang, Felix Cavelerie, Steve Cropper, BeBe Winans, Committed, Donnie McClurklin, and George Duke to name a few.
Fueled by the experience garnered over the years, and blessed with the gift of song; N'Namdi Olufemi Bryant has dedicated his life to ministering through music for Jesus Christ. N'Namdi longs to share his love for Christ, and his testimony of Jesus' grace and mercy with the world.

A Cappella is what I do best in fact, it's what I hear first. "The One Man Vocal Band" has become a practical name for me ever since I began working with multiple tracking (2 radios). Long before recording my debut album "My Voice- An Offering of A Cappella Praise and Worship" I'd been singing A Cappella even as a soloist. Although I've song with countless other groups in the past, it was when I began singing solos I discovered the freedom of A Cappella.
Through the years I've been inspired by many artists however, specifically speaking these seven artists in particular (Mark Kibble, Gene Perling,Mervyn Warren, Mark Williams, Bobby McFerrin, Naturally, 7 (Vocal Play)and Dr. Cedric Dent) have both allowed me to realize and has challenged me that A Cappella has no boundaries.
Outside of A Cappella I enjoy listening to: Jazz, Bigband, CCM, Gospel, Easy listening, Salsa, Classical, R&B, etc.
My Goals are: To realize there aren't any options, Jesus is the only way, to be the best in all I do, to become a lifetime student, last but certainly not least, to become the man God can always depend upon.

Weddings & Banquets:
BRIAN MCKNIGHT:
I'll be Still in Love with You & Never Felt this Way
STEVIE WONDER:
You & I, Ribbon in the Sky, and With each Beat of my Heart
NAT KING COLE:
Unforgettable