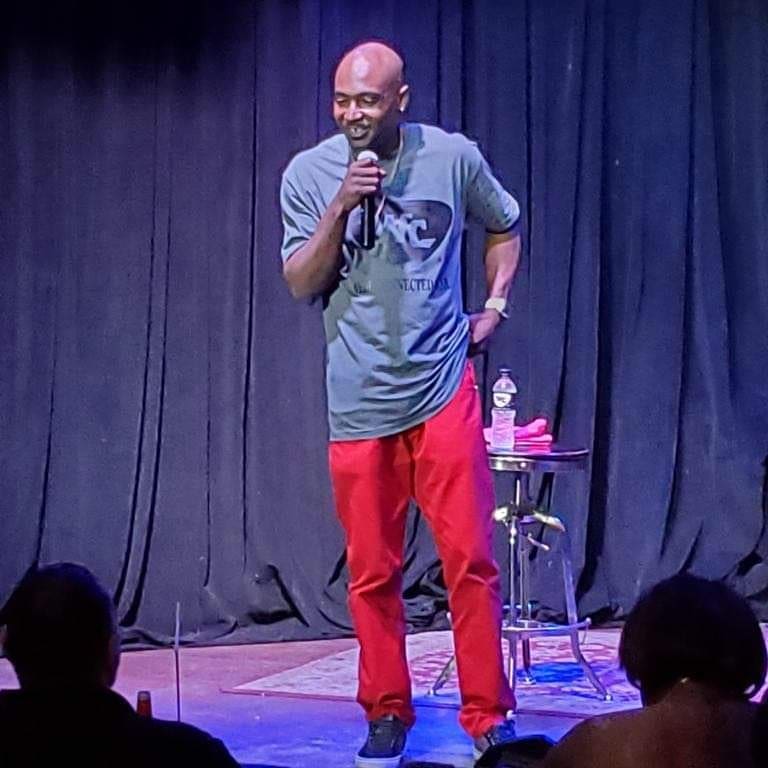 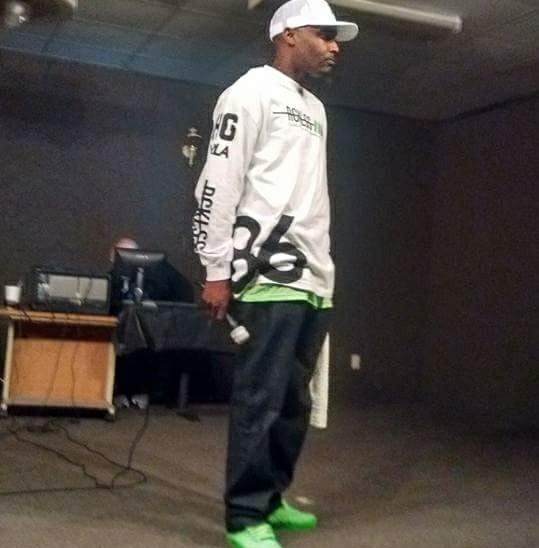 Bringing laughter tew one face at a time... I take life situations that we all go through and find the humor in the pain. Its a gift that I love tew give!

Best comedian we have had!!

Stand up comedian for our company Christmas Party. He was wonderfully hilarious! You will not be disappointed.

I provide non stop laughter as a standup comic. I provide a humorous escape from the realities and the harshness of life. I tell tew true made up stories about my personal life including relationships, being a disabled veteran tew being a newly grandfather!

Born and raised in Saint Louis, Missouri, comedian, actor and model Tew Jennings, has became known as one of the area's funniest stand-up comics with his improv and freestyle comedy that often consists of many "true made-up" stories.

Tew's energetic routines always have the audience in stitches as he talks about relationships, children, jobs and life in general. Having the ability to take the worst of a situation and turning it into laughter is one of his strengths in the comedy game. He likes to test the boundaries of being politically incorrect and audiences' personal feelings.

A rare comic, he possesses a natural talent and gift that can't be imitated nor duplicated. Tew is the founder and CEO of his entertainment company, TEWSILLY ENT, LLC and has produced several shows under his company name. Raising money for awareness and causes, i.e. the local women shelter and the Bootheel Youth Museum both in Malden, Mo, Tew along with TEWSILLY ENT has been a tremendous impact in his community! Also by working with other local organizations, Tew is giving people something tew laugh at!
​
With a comedy style of his own, Tew Jennings is truly a comic that you must-see if ever the opportunity arises. There is only one thing that you, as an audience member must keep in mind when attending a show featuring Tew Jennings…you are gonna laugh with him or at him, either way, you will laugh!
​
Keep your eyes on Tew Jennings---the next great thing in the comedy game coming to a stage near you!

When not on stage making audiences bust a gut…you can catch Tew either modeling for commercial print and /or filming on location in movies such as Divine Access, ALITA: Battle Angel and The Brian Banks Movie to name a few.

The only requirement of mine, is that there is an audience ready tew laugh, gut busting laugh!