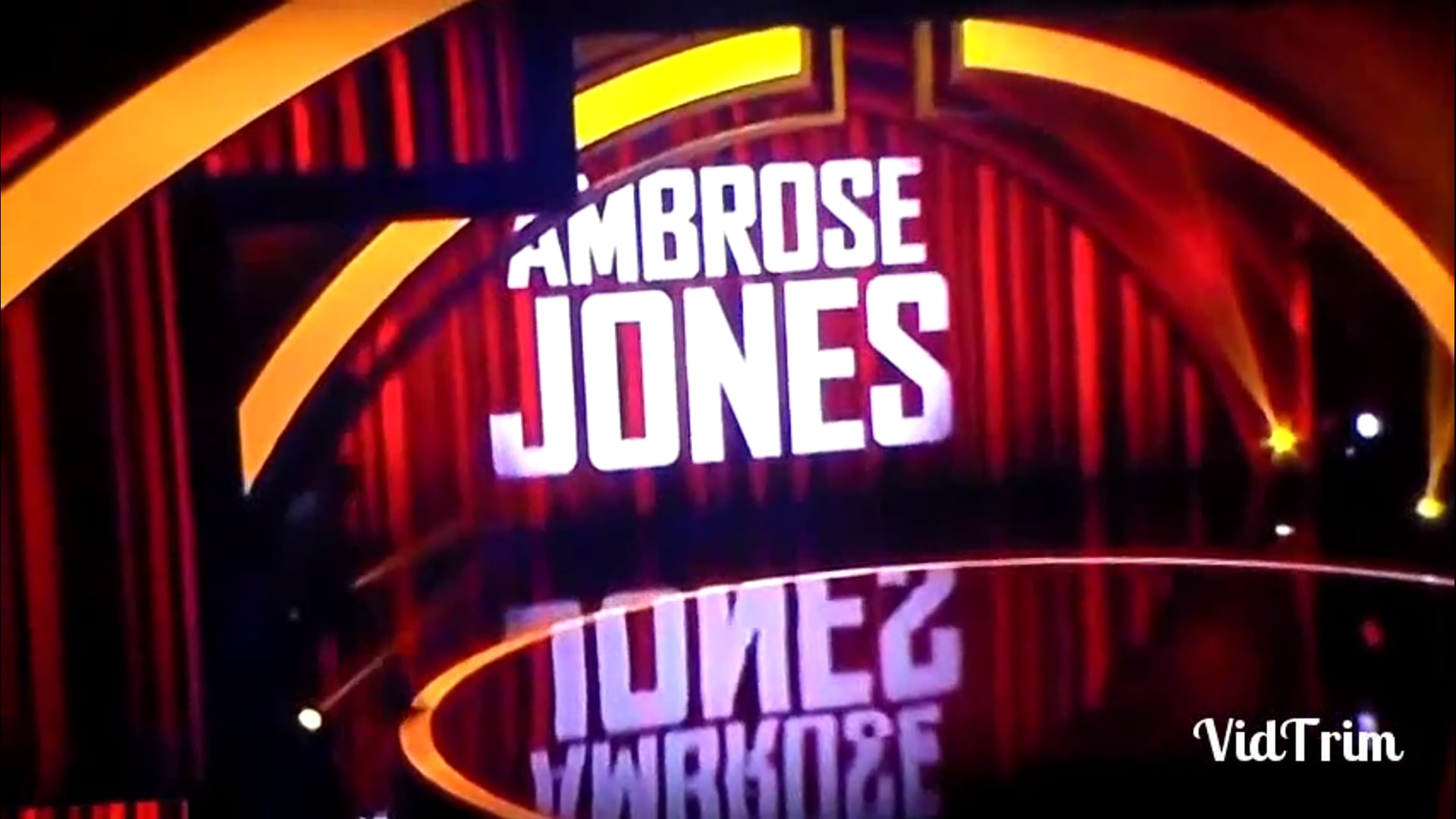 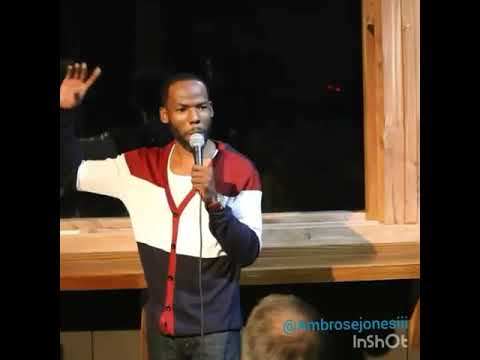 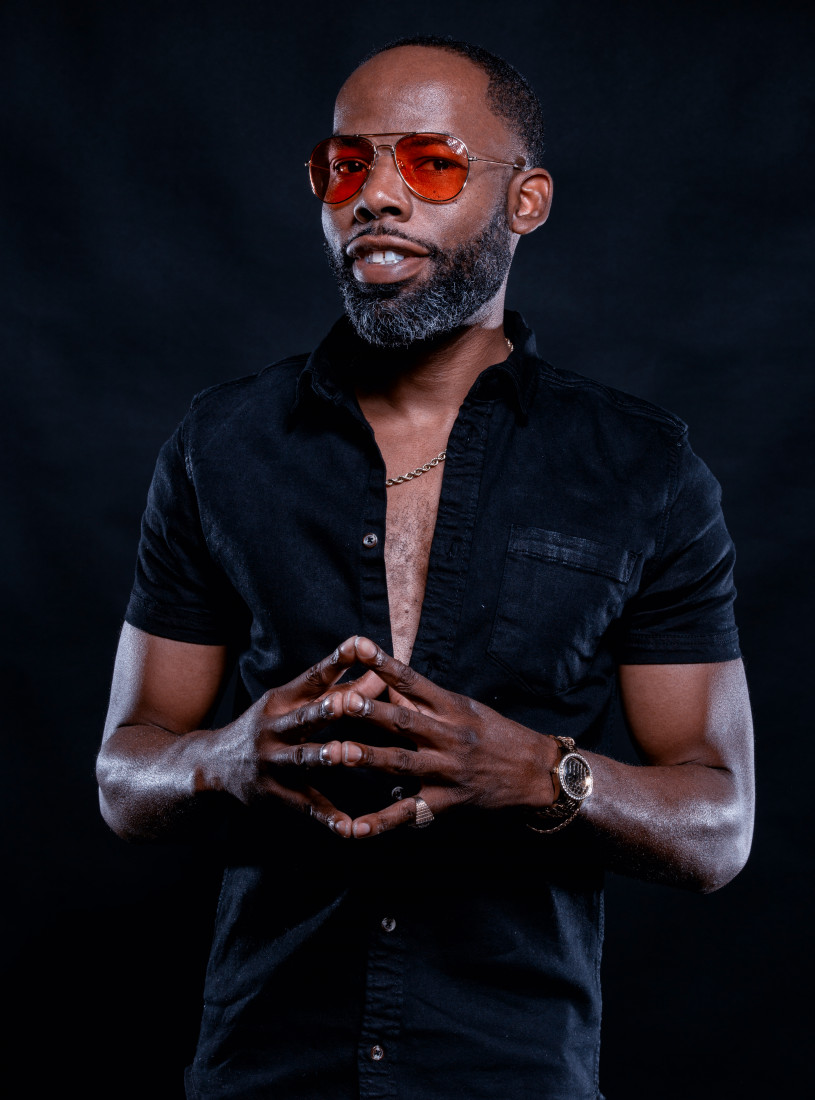 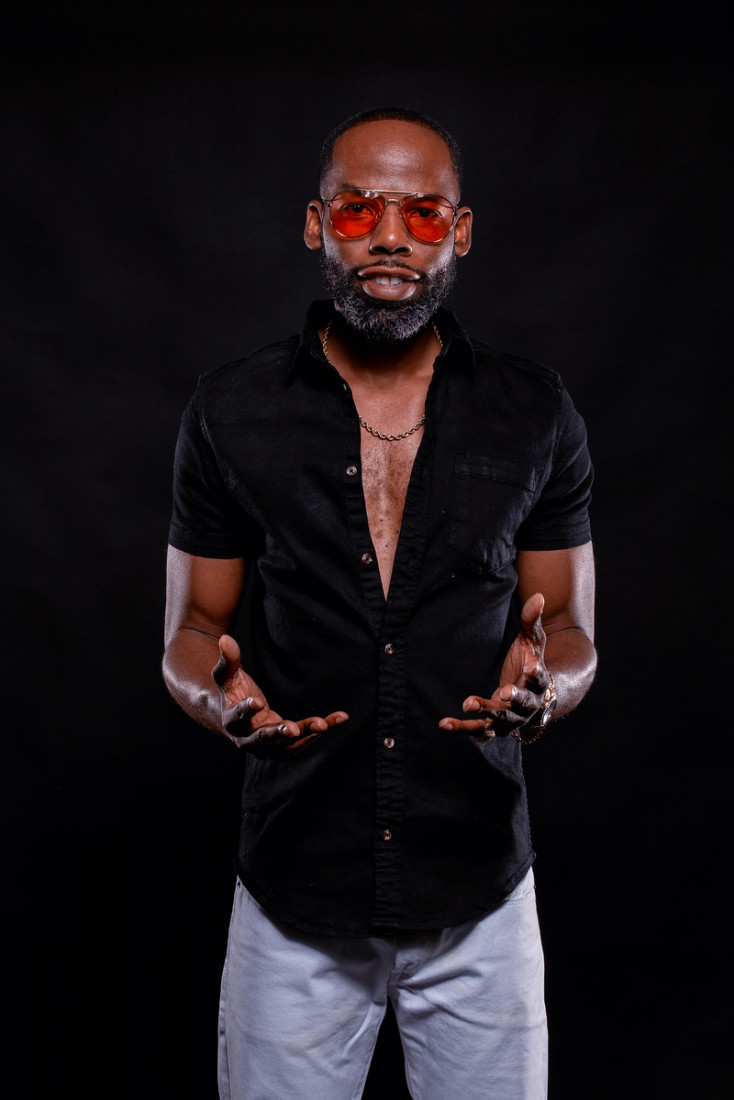 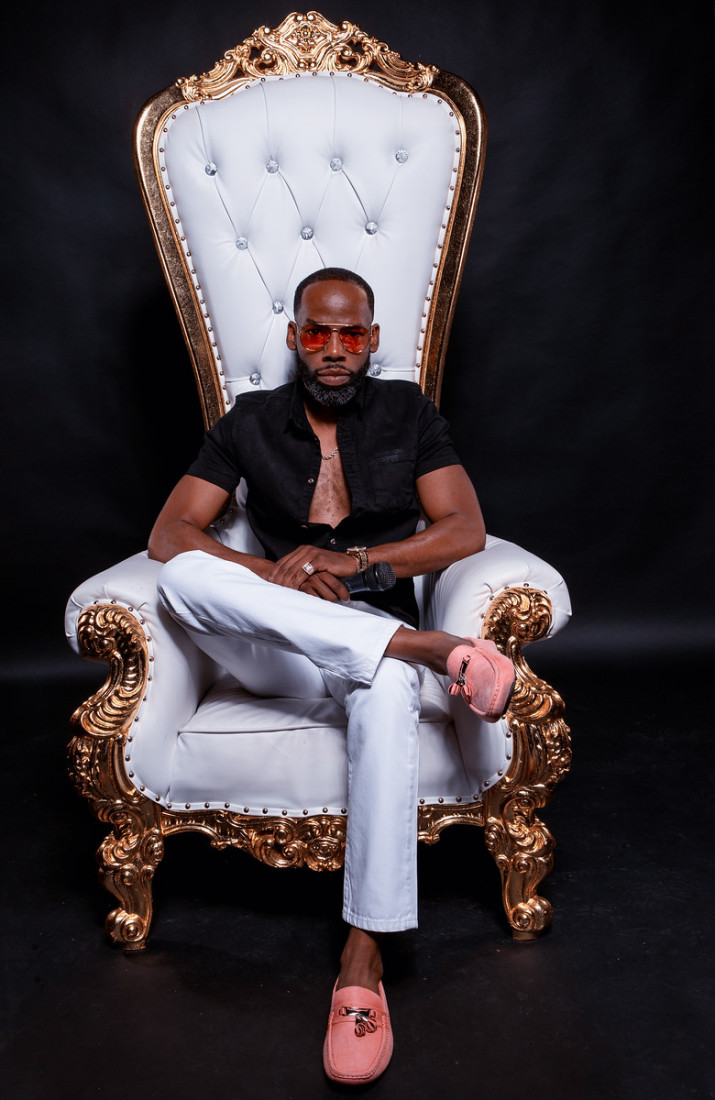 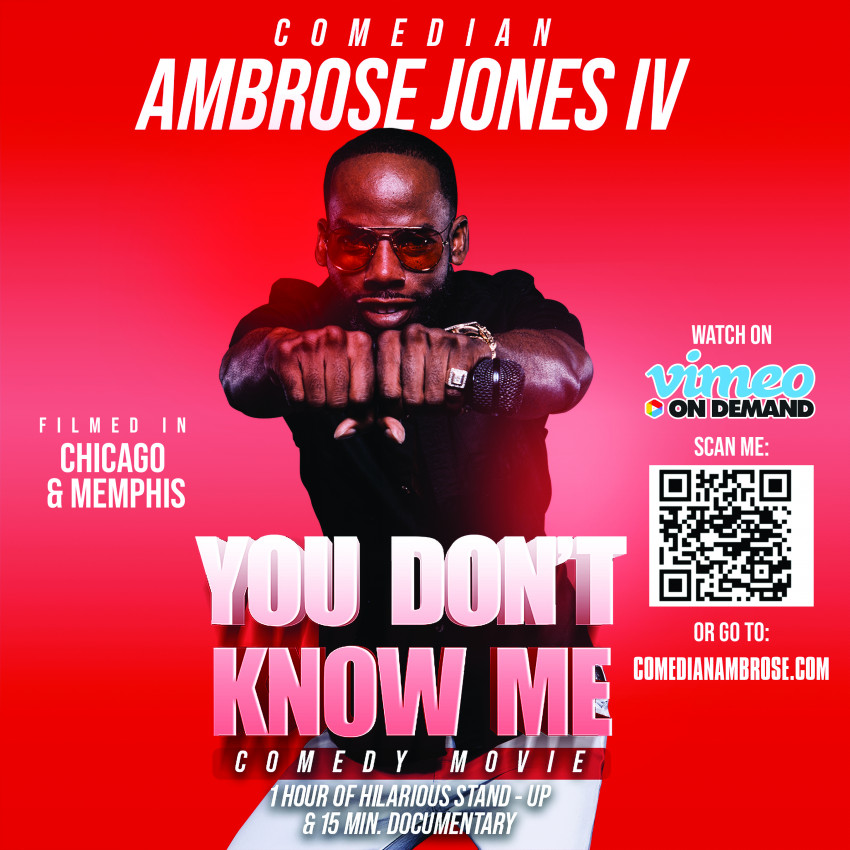 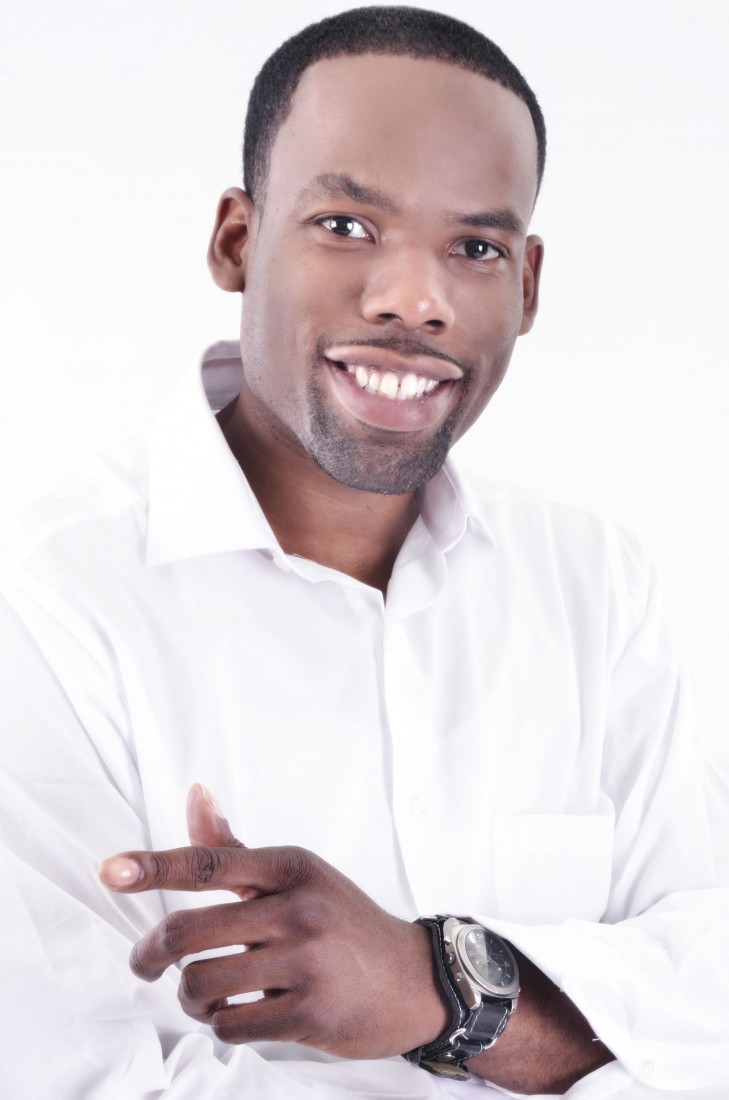 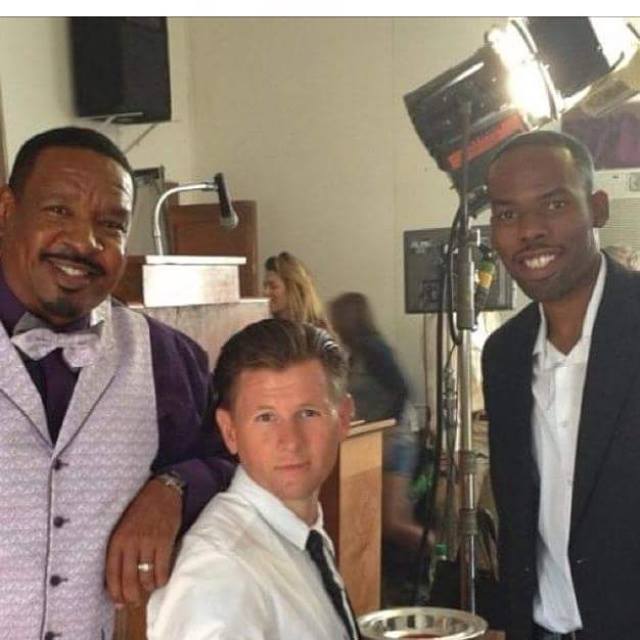 On the set of Grace Of Jake. coming out this summer. 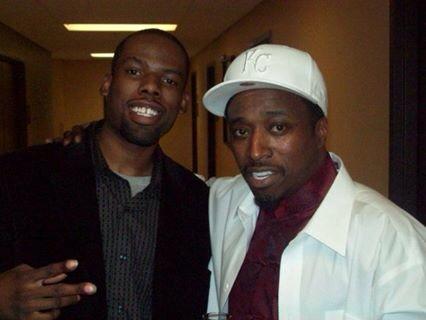 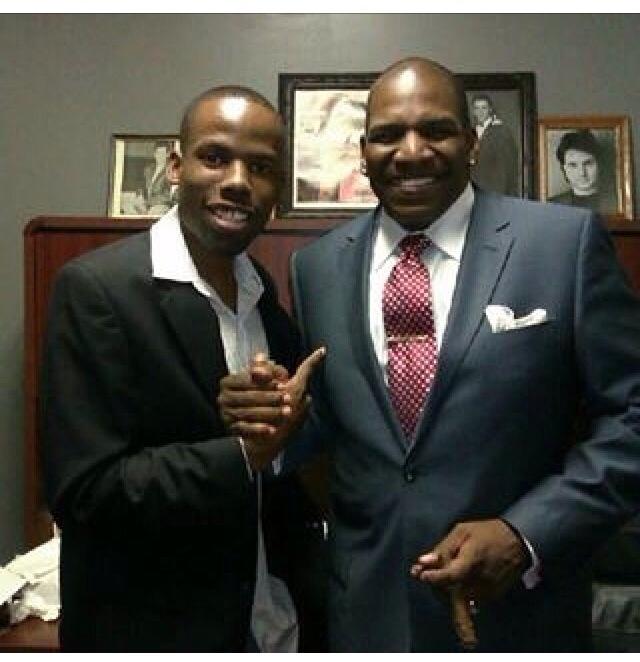 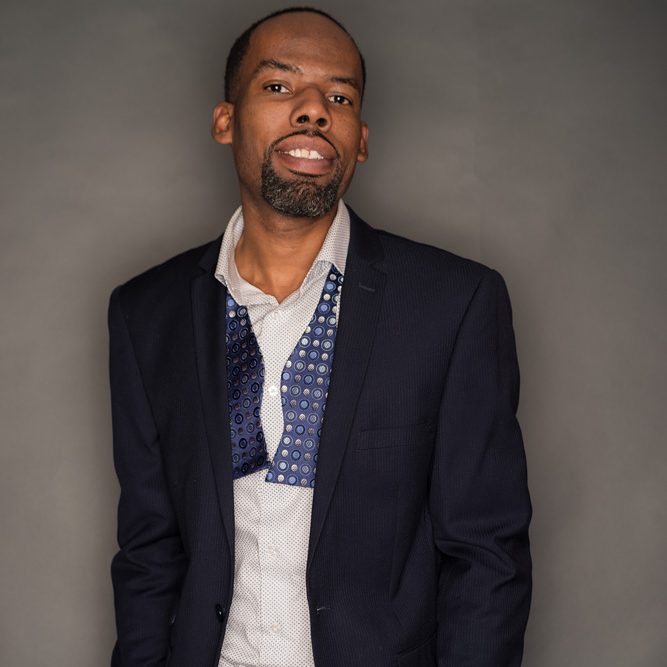 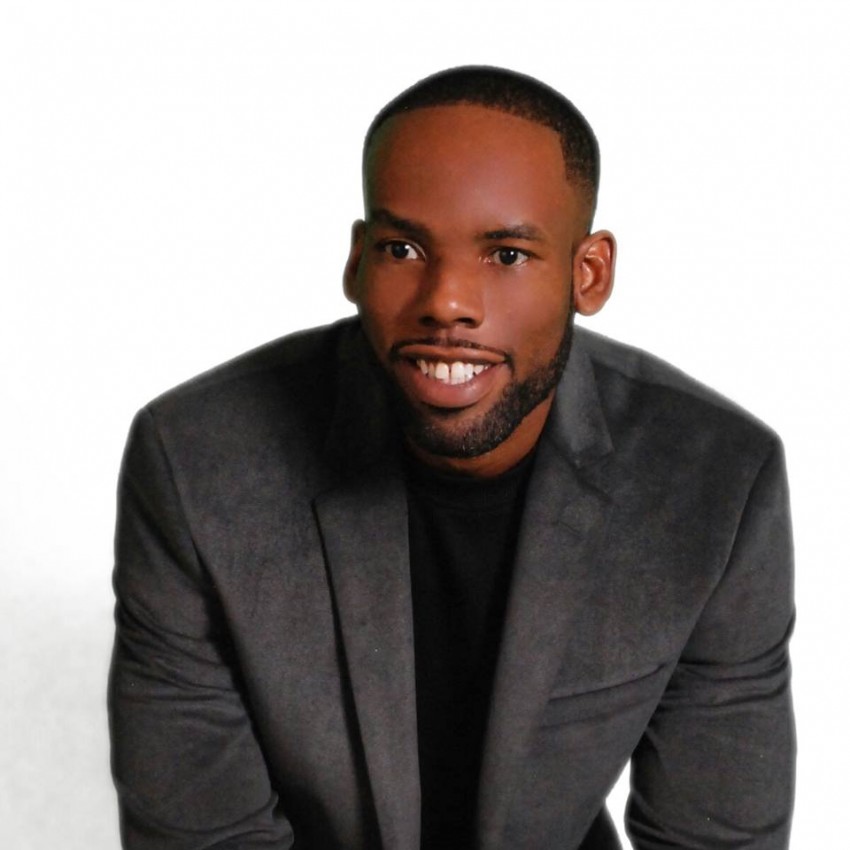 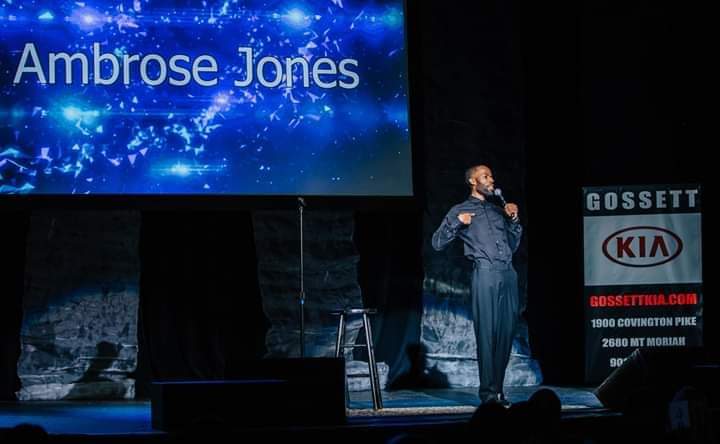 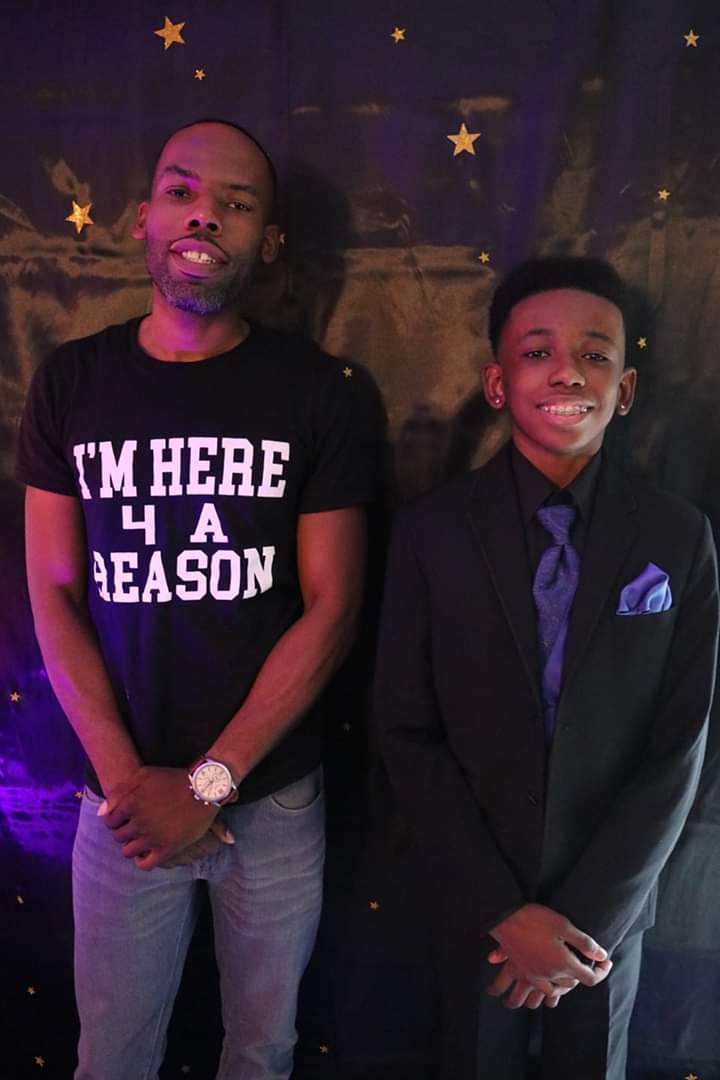 My Son Ashad and I, 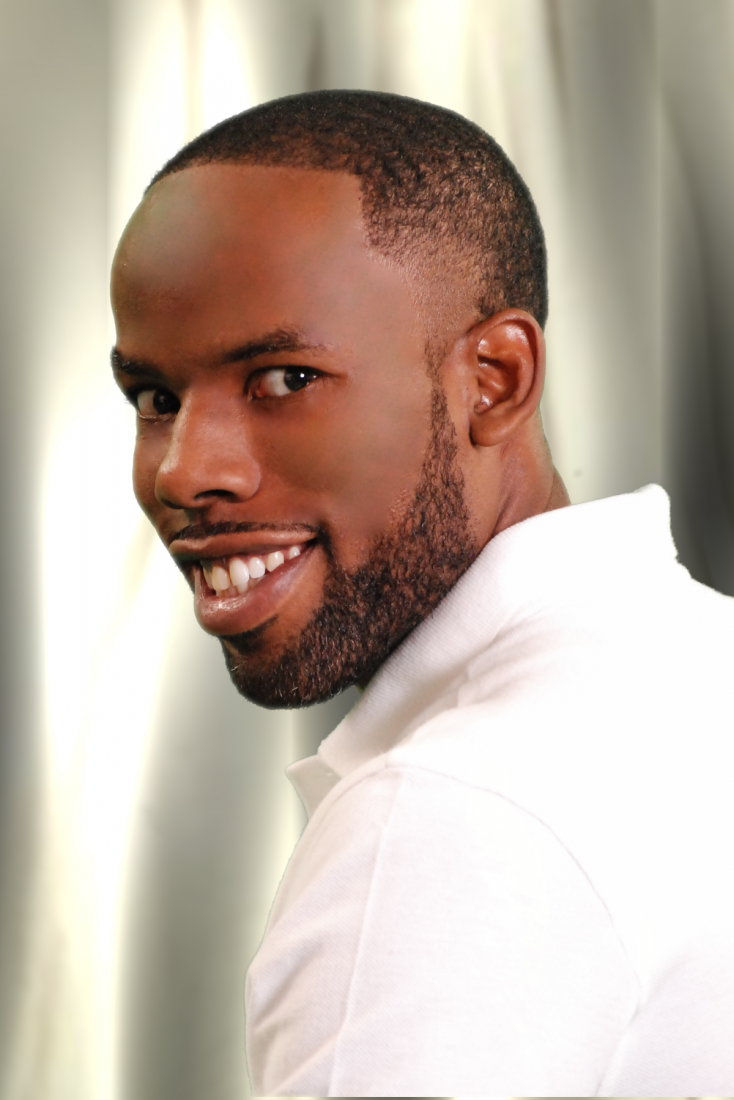 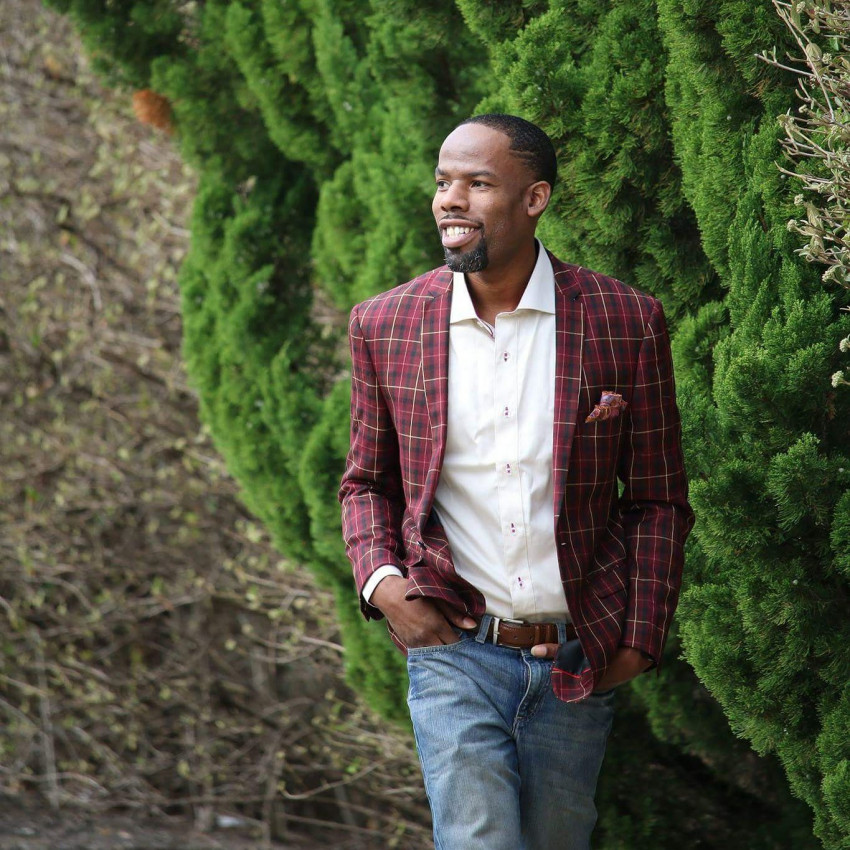 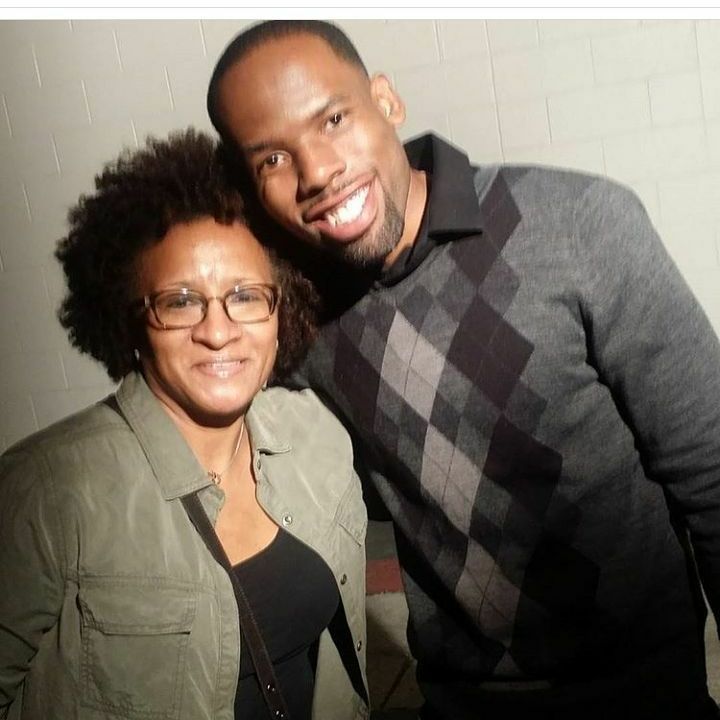 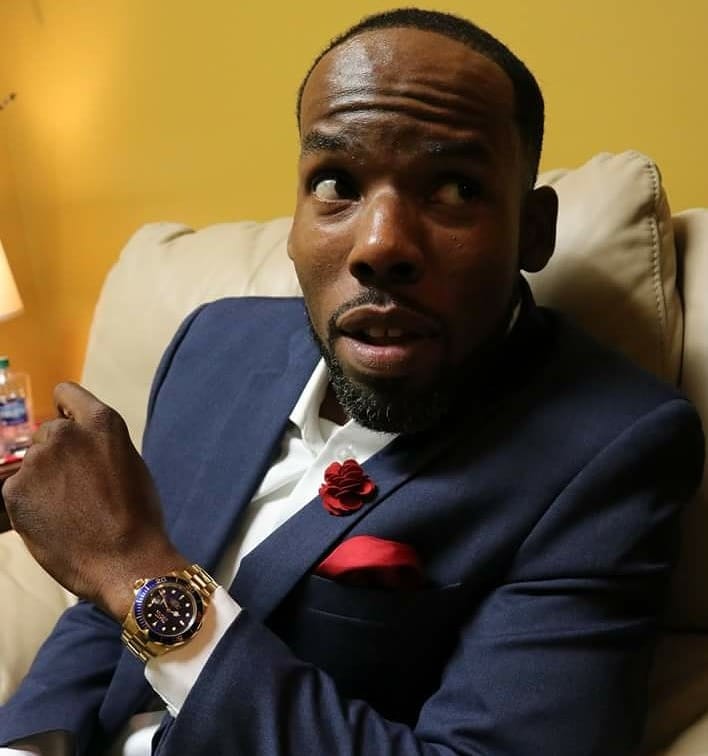 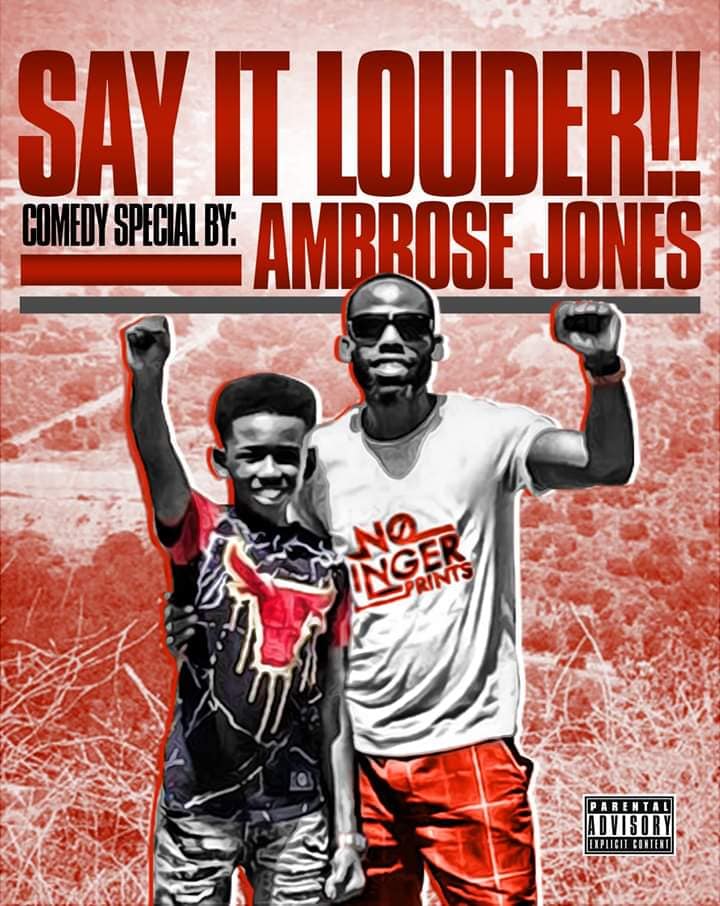 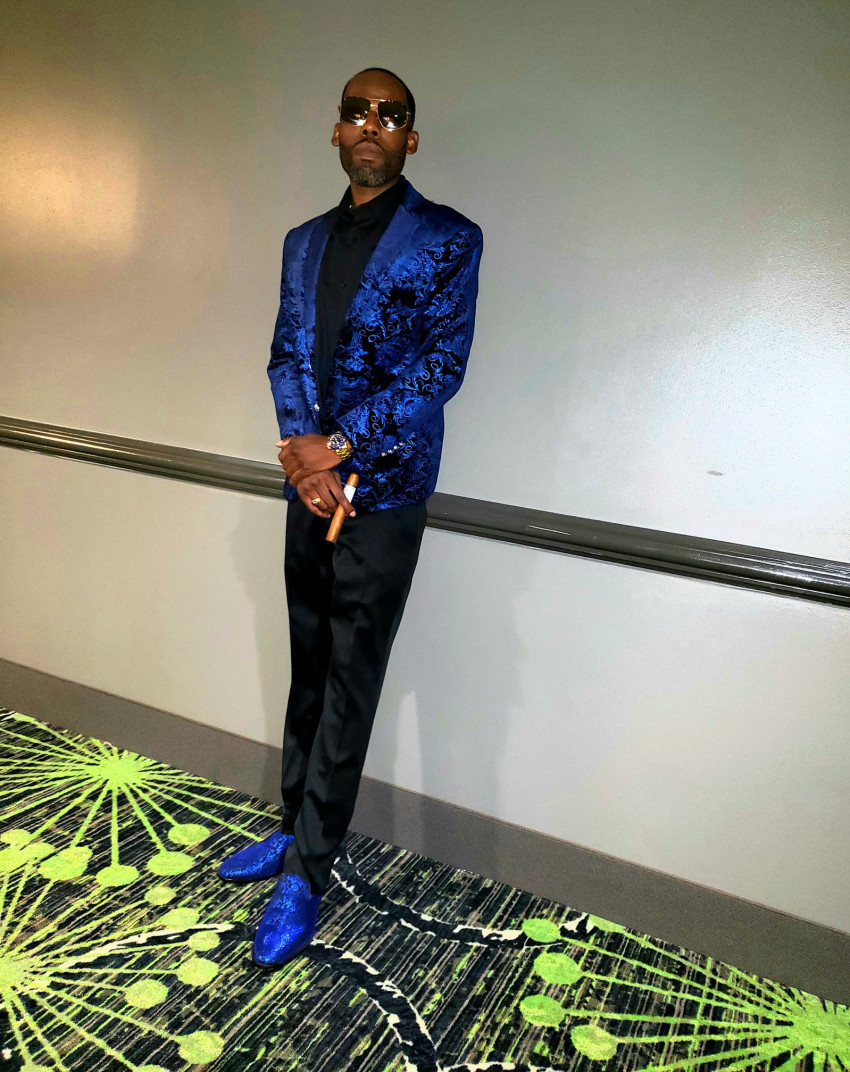 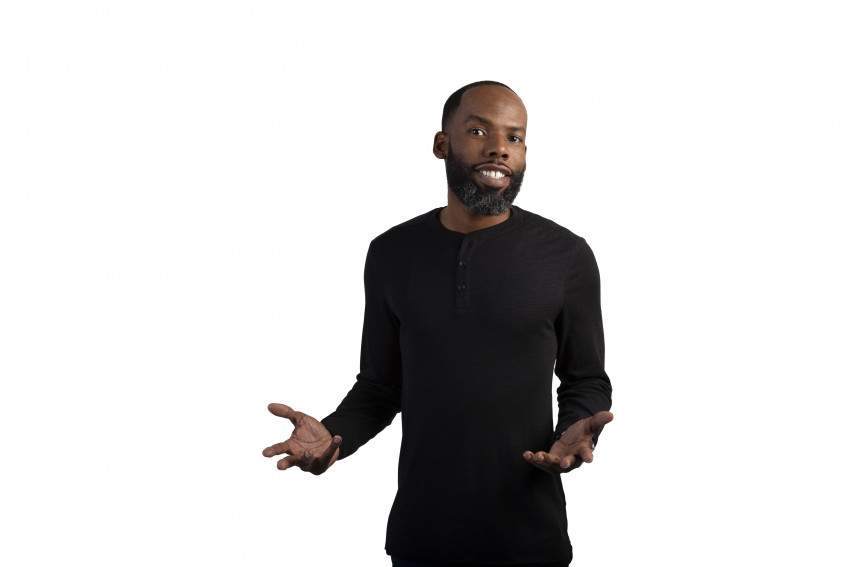 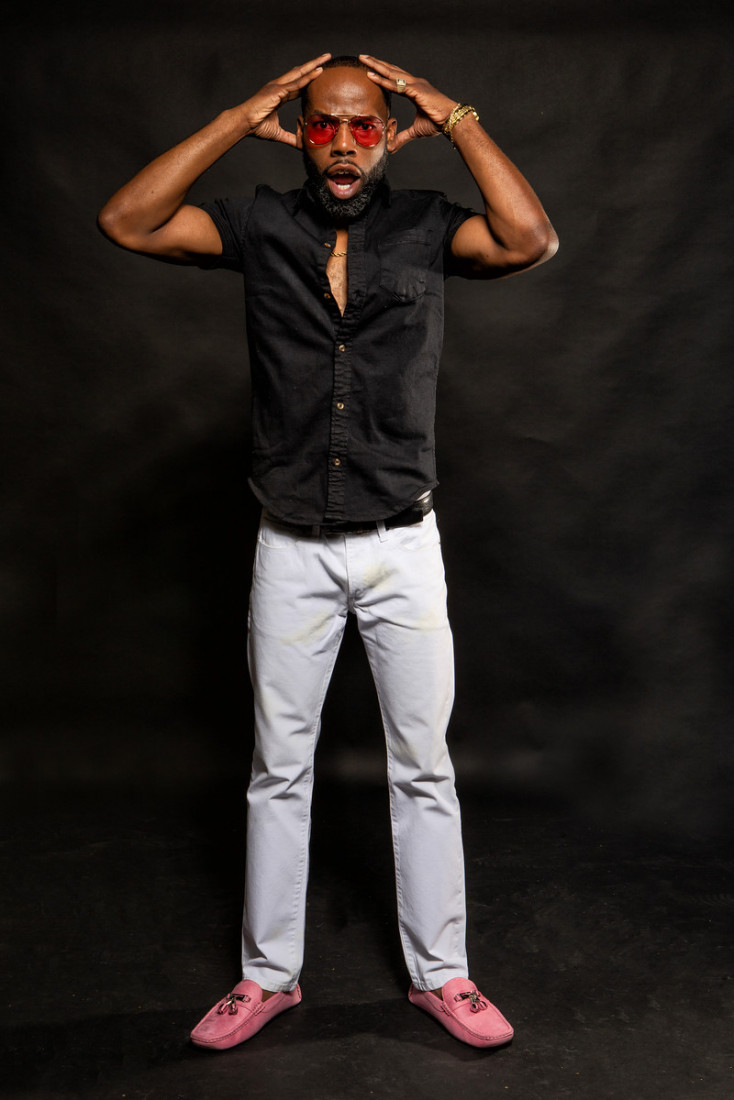 If you're looking for Comedy then you're come to the right place. I have over 13 years in the stand-up comedy business and have toured all over.
You can catch me on the last season of Last Comic Standing on NBC, Gotham Live on Axs Tv, and Grace Of Jake the Movie- coming out this fall. I have been performing for 10 years and love doing it. I will perform 15 minutes-1 hour of hilarious material. I will ensure that crowd will have a great time. I'm also a pharmacy technician, so I believe Laughter Is The Best Medicine and there has never been a recall on that. I just love to see people having a good time and not stressing over things that are beyond their control.
Book me and lets laugh!!

He kept the guests bound with his funny jokes. Great experience

Thank you. Great show. Much success.

Ambrose was easy to communicate with prior to the event. He even accommodated last minute changes in timing. His set was hilarious and he even incorporated a few jokes about our guests. He performed at our corporate Holiday party and our entire team had a great time. I would definitely recommend hiring Ambrose for your next event! Thanks Ambrose!

Thank you. I'm glad everyone enjoyed themselves.

Ambrose was amazing! He performed at our 30th anniversary celebration. There was a mixed crowd and he was able to deliver an a amazing set that was appropriate for all the guests there. His topics were relevant and super funny. He involved the crowd and it was hilarious!

Ambrose was asked to be clean, and he delivered the side splitting funny doing just that. Really brought in the entire room to his performance. Great job.

Ambrose was a GREAT CHOICE!

We had our annual Company dinner, wanted to add some non-business entertainment and decided on a comedian. After viewing many on-line videos, we decided on Ambrose Jones. It was a great choice. Ambrose delivered a well planned performance and had the room roaring. ALL of our employees enjoyed the performance and Ambrose exceeding our expectations. He was great! A true professional.

Thanks you for the opportunity.

Whether it's for a clean show or formal, Ambrose will put on a good show. You can expect everyone to have have a good time and explode with laughter and most importantly have a good time.

A laconic, self deprecating comedian, Ambrose embarked his comedy career in Memphis, TN. Being originally from Chicago, IL makes no sense at all, but he still found a way to turn his southern humor and unique point of view into a brand. Within only 8 years of stand-up, Jones has been a full-time feature act for 3 years. He has already performed at some of the top comedy venues in the business. Comedy Off Broadway, Richmond Funny bone, West Palm Beach Improv, Stardome, Zanies, Comedy House, Vb Funny bone, just to name a few.

Being that person everyone wants to be around to have a good time, testing his skills on stage was a perfect combination. He was terminated from Ups as package driver because of bringing packages back to the building undelivered just so he can be on time to do 5 minutes during the open mic at the local comedy club.

July 22, 2015 he showcased his talent on NBC for Last Comic Standing. Kennan Ivory Wayans said he is like a breath of fresh air and reminds him of a country Chris Rock, Ellen tweeted (you killed it on LCS). Jones made it to the to 40 of Semifinalists.

During the 2nd audition of LCS at Gotham Comedy Club in NYC, he was approached by the owner of the club and ask to film a show called Gotham Live which is a tv show filmed lived at the club and aired on Axs Tv earlier this year.

Since then Comedian Ambrose Jones remains on the road spreading laughter which is the best medicine because it has never been a recall on it.

1. Artist needs a stage for performance. Artist needs to be the total center of attention, the focal point of the room. Audience needs to have unobstructed view of Artist.

2. Purchaser will provide one (1) microphone on a 100 ft. cord plugged into a professional sound system, with operator that will deliver a clear audio reproduction without distortion to all members of the audience. (Cordless microphones are also acceptable)

Booker must have speakers and microphone set up upon arrival.