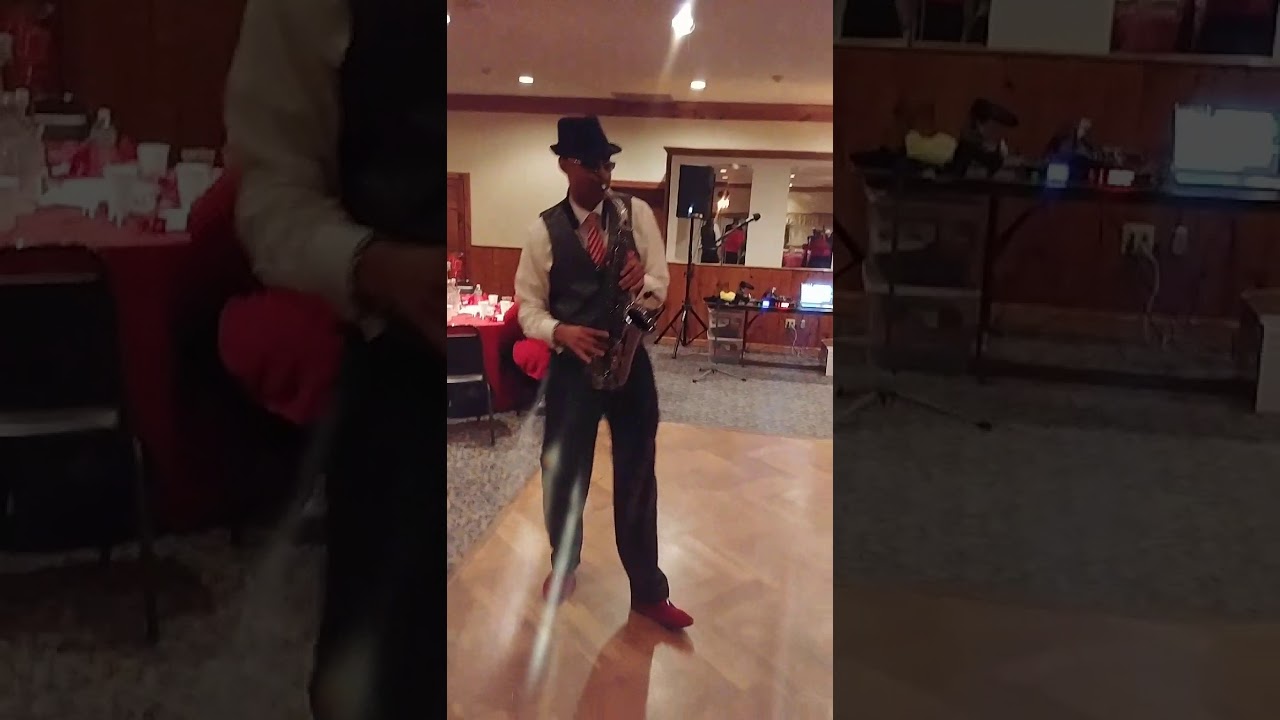 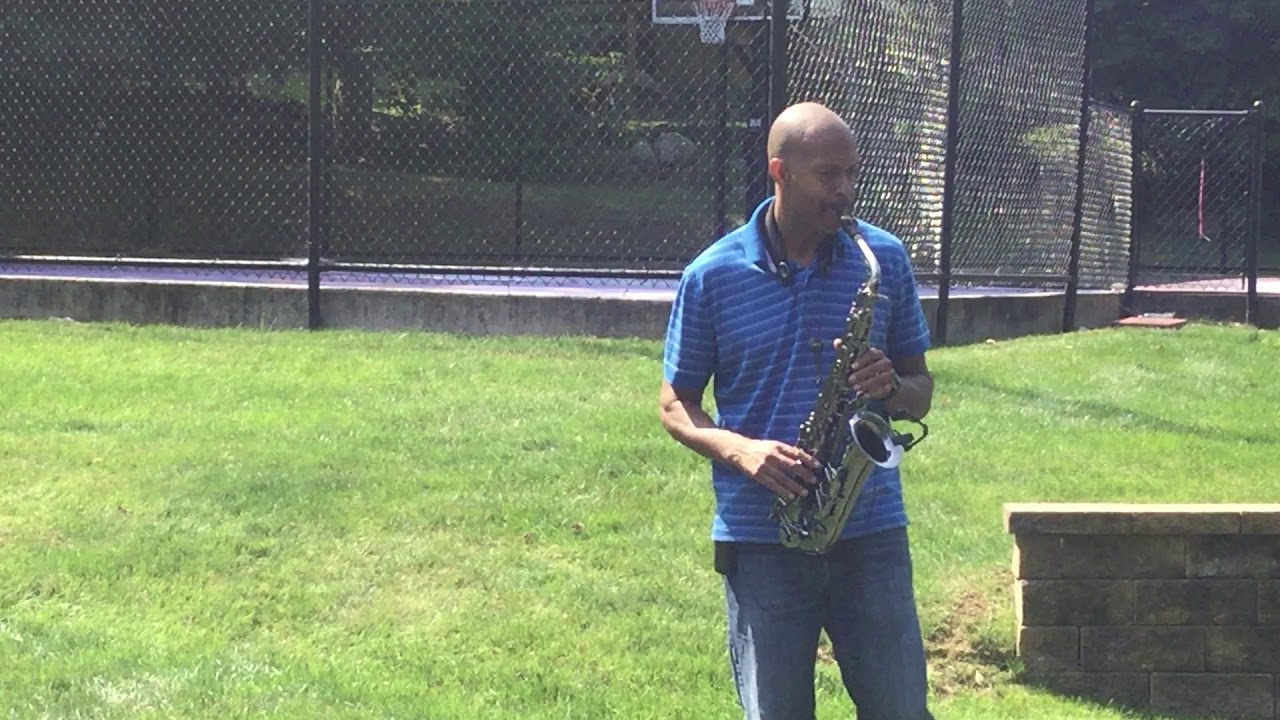 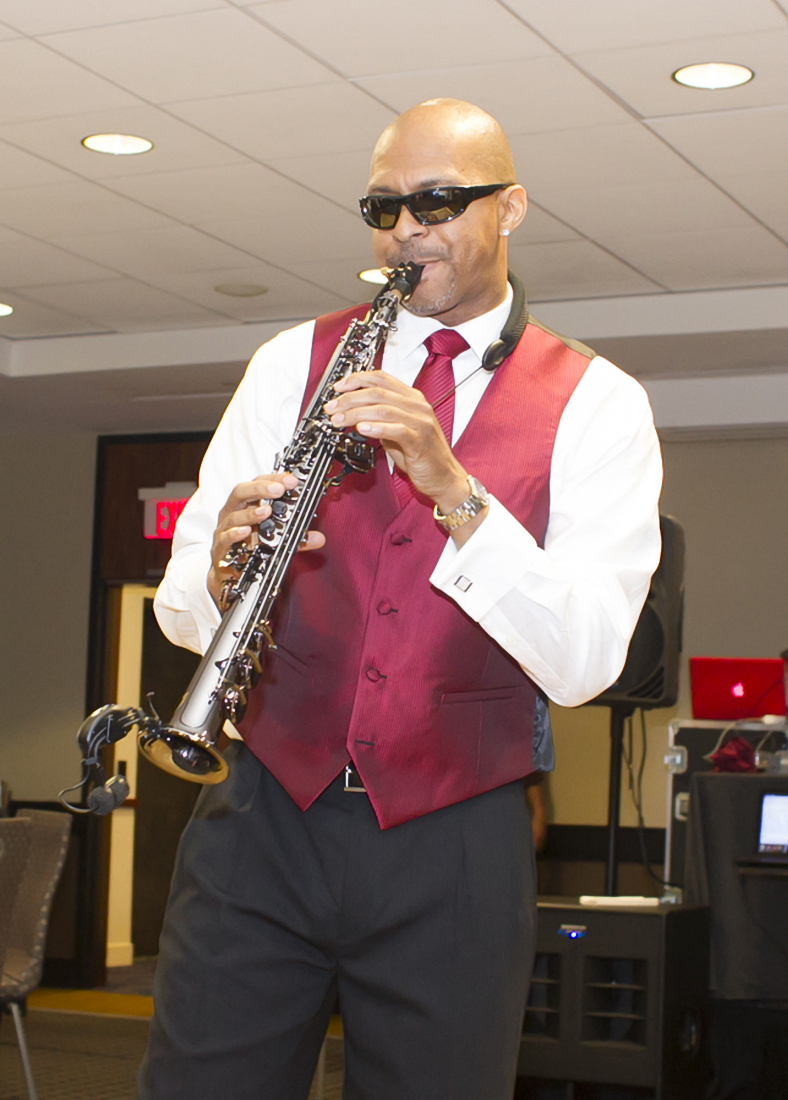 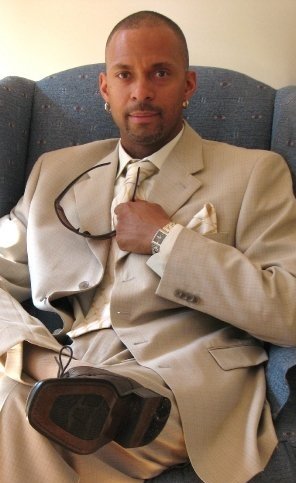 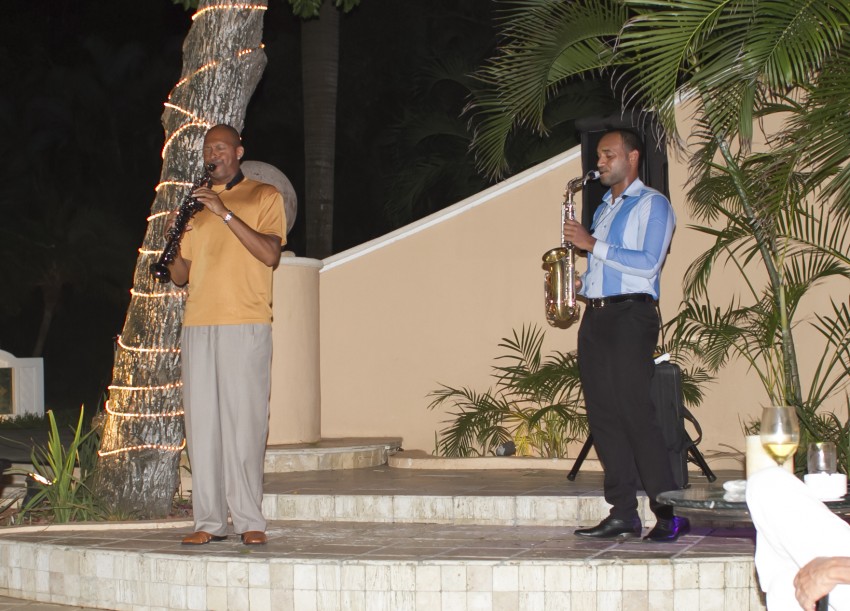 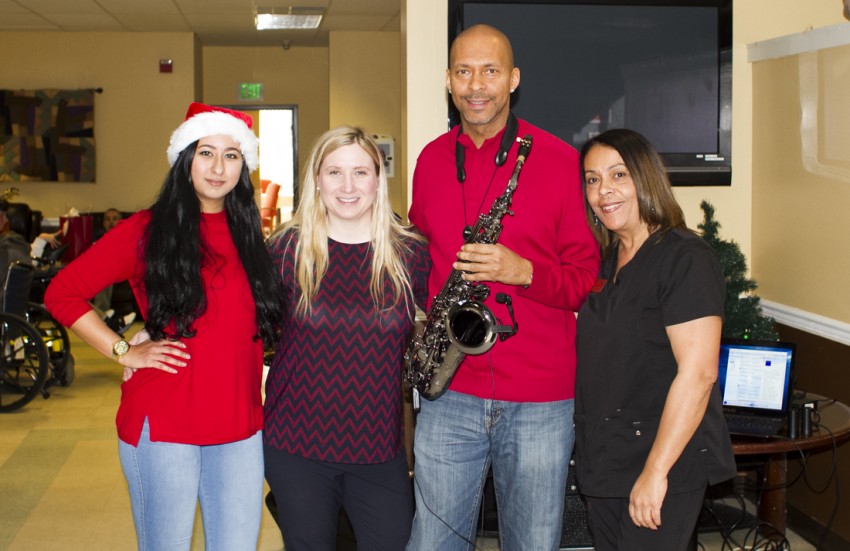 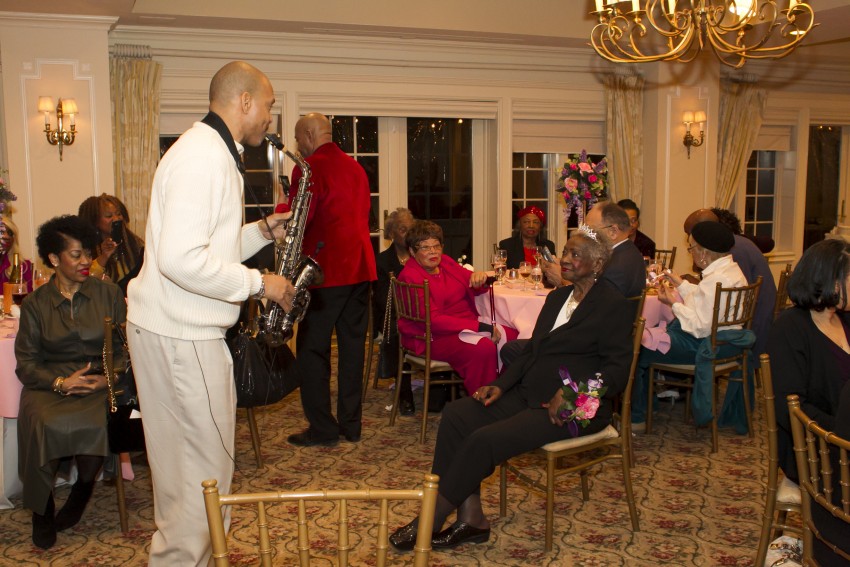 Tarrence Crawford was born in the Bronx NY, grew up in Mount Vernon NY and had a dream to play the saxophone since elementary school. This dream was met with disappointment at the age of 10 when Tarrence’s request to learn the saxophone was denied because of the limited supply of instruments at school. So, he picked up the bass guitar through the influence and gift of a family member. His desire to be a musician became quite obvious shortly thereafter as he started playing the bass relentlessly and by the time he was 12 he was learning how to pluck and thump like one of his idols, Louis Johnson of the Brothers Johnson. From a young age, Tarrence was extremely enthusiastic about elevating his skillset and playing style. He would imitate Verdine White of Earth Wind and Fire because he loved his active stage performance. He would watch and say, “He never stays in a particular place on stage and while he was playing; he’s always busy making that bass talk!” Other idols of his were Larry Graham and Stanley Clarke. Tarrence played professionally as a teen and into his young adulthood and has been referred to as a “child prodigy”.

Although he achieved excellence on the bass, he never lost that desire to play his dream instrument, the saxophone. Years later, He borrowed his nephew’s saxophone and began taking lessons from his longtime friend and neighbor Khaliq Al-Rouf, may he rest in peace. His teacher told him, “If you are going to take it seriously, you get a Selmer!” So that’s what he did. As soon as he could, Tarrence purchased his first Selmer Soprano saxophone. Once again he dedicated himself, studying to master the sax as he did the bass, but with the passing of his teacher and theft of his sax, he put the horn down and did not pick it up for years.

Tarrence had a prominent Fire Fighting career with the Mount Vernon Fire Department for 25 years until honorably retiring in 2011. By 2012 he was once again drawn to pick up a saxophone so he finally replaced his stolen Selmer….. with a Cannonball saxophone. At this point he chose a Cannonball because of his idols Gerald Albright and Kirk Whalum. 5 years later, Tarrence is now self-taught and continues practicing incessantly to get his skills up to par. He started building up his confidence by playing at family gatherings, funerals, neighborhood centers and other social events. Tarrence has now decided to see where his saxophone can take him!