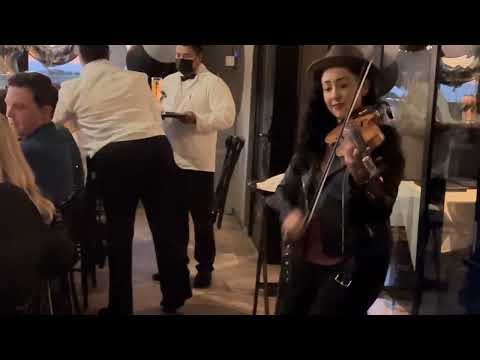 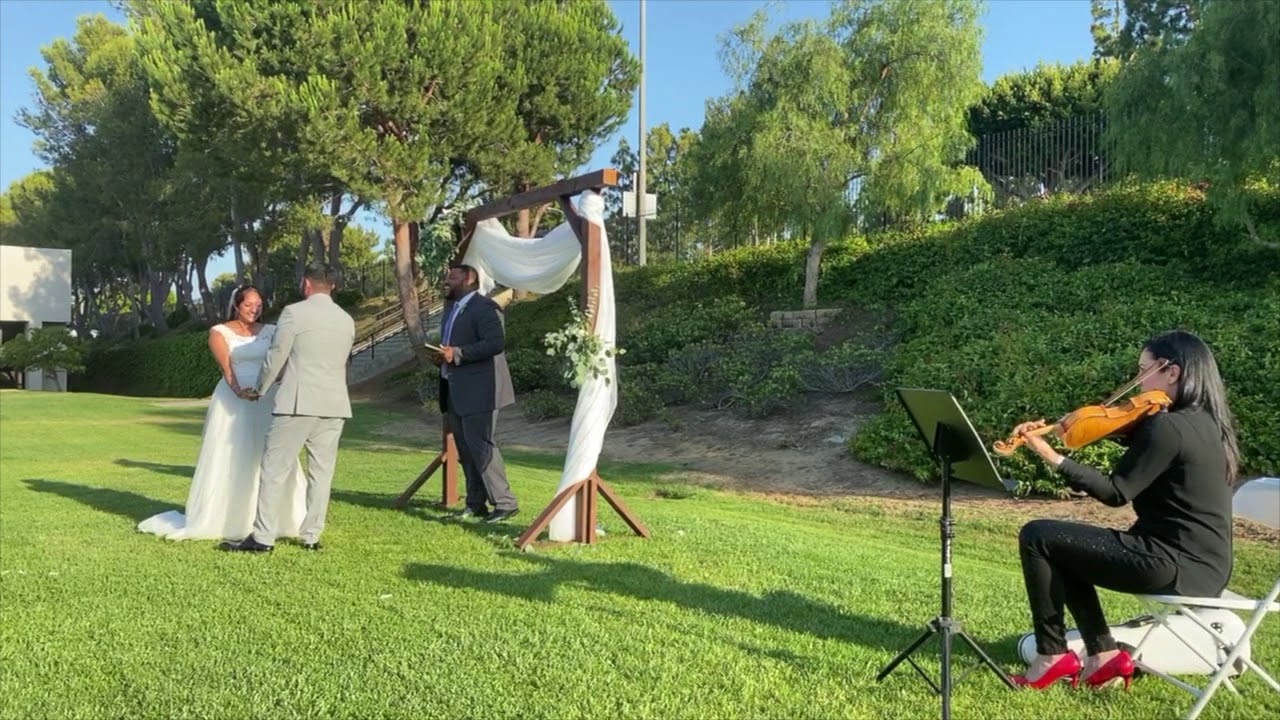 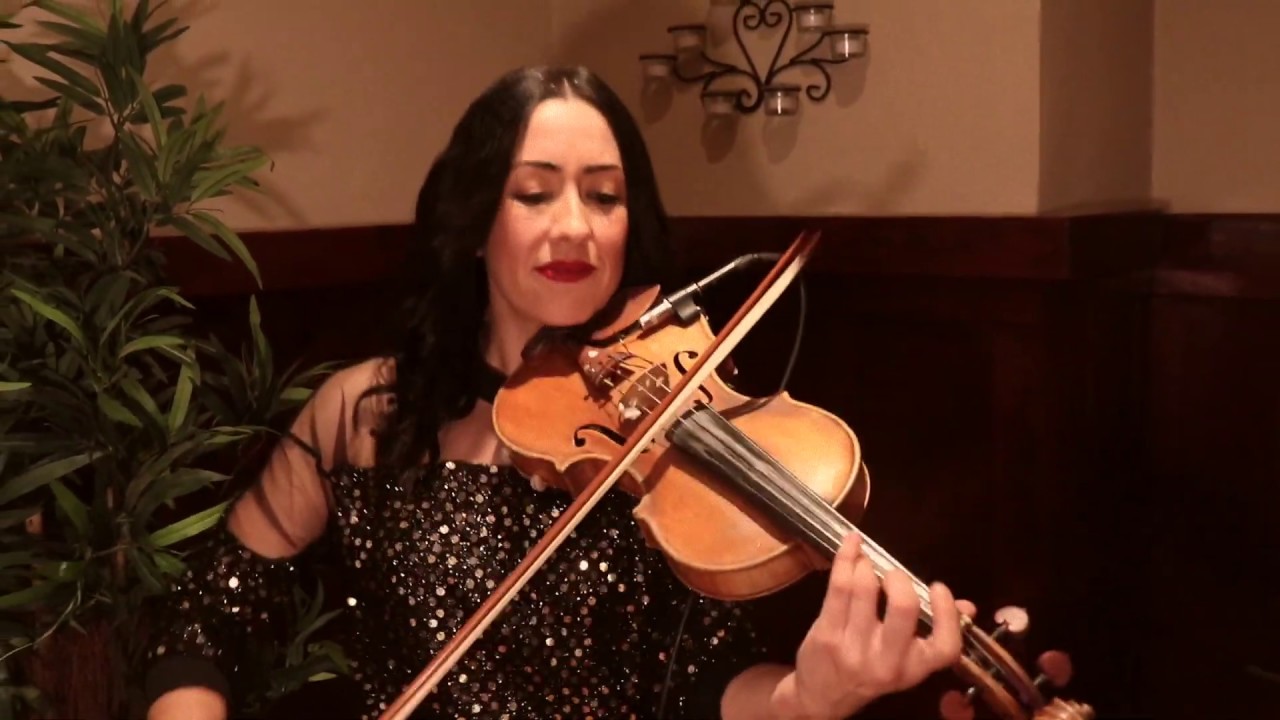 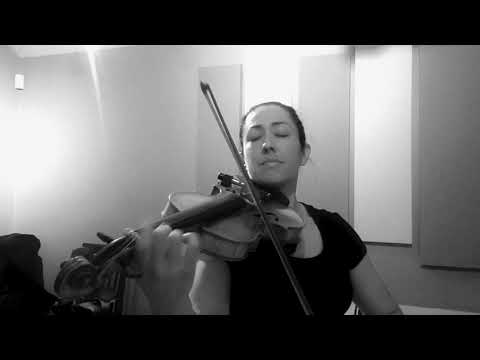 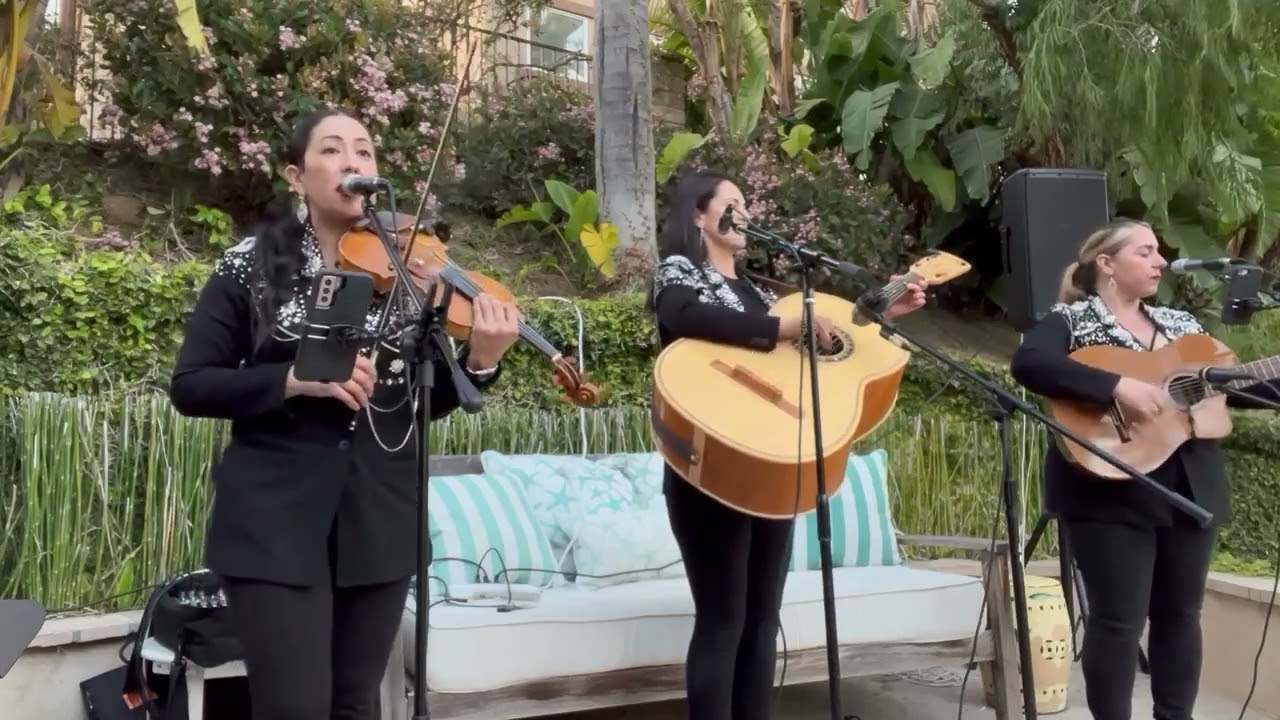 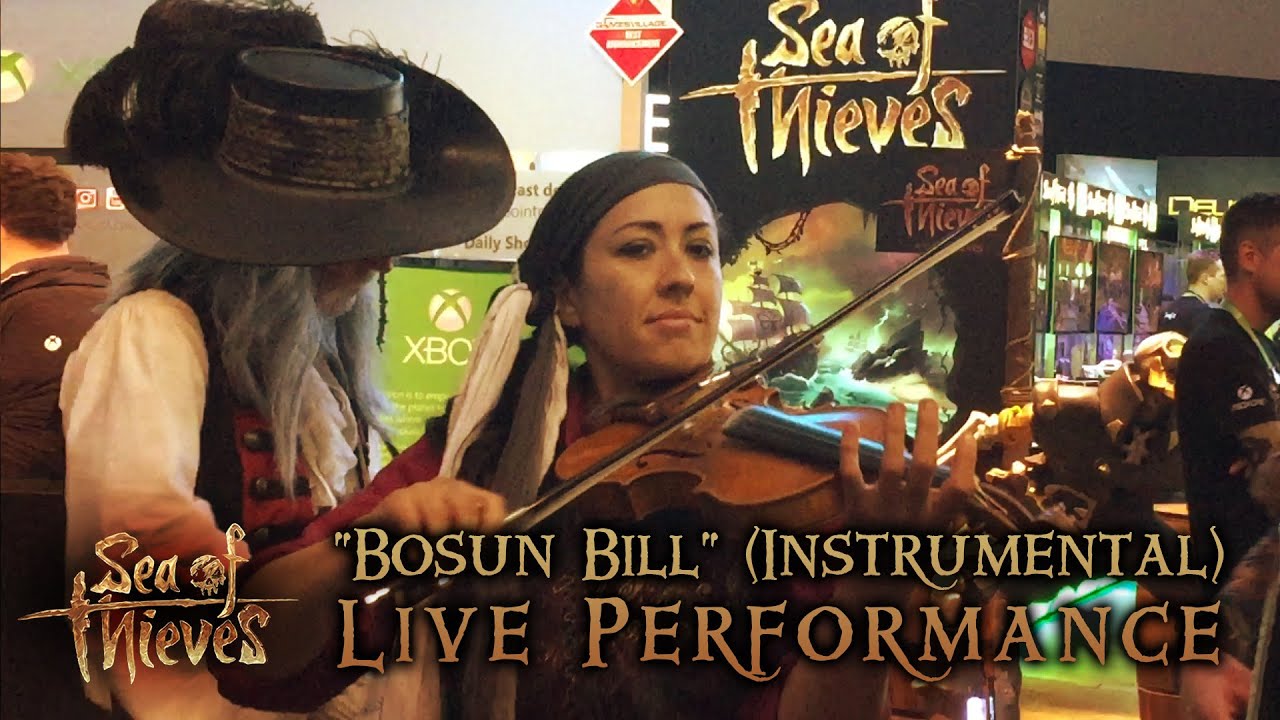 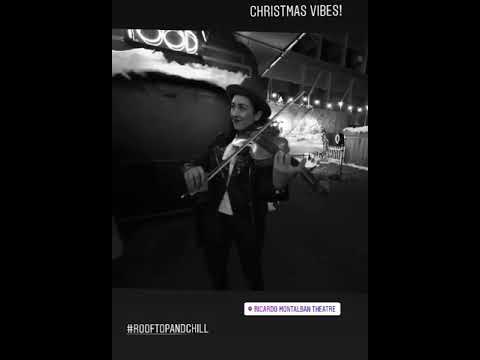 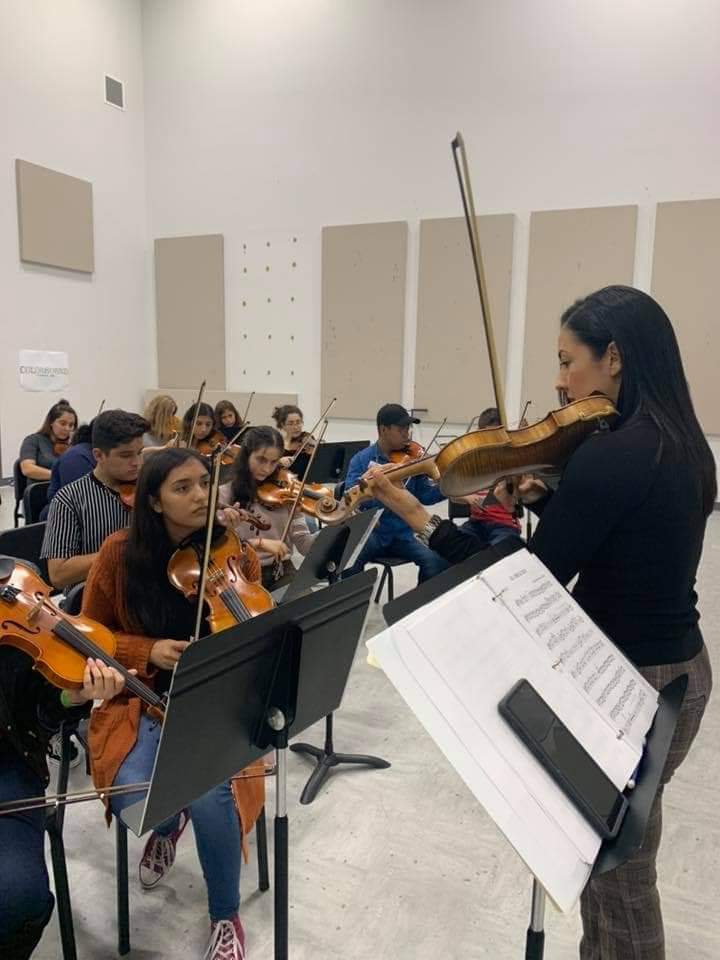 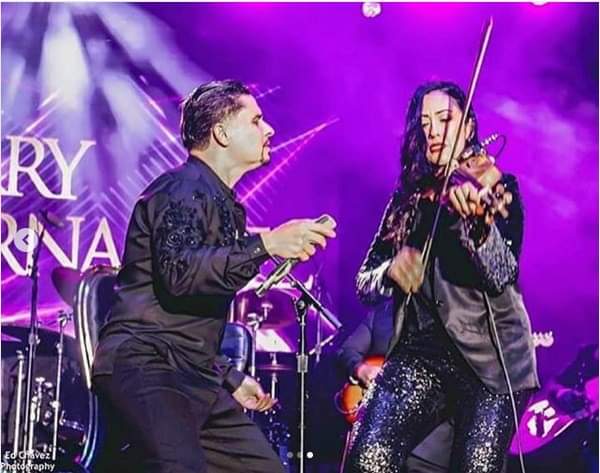 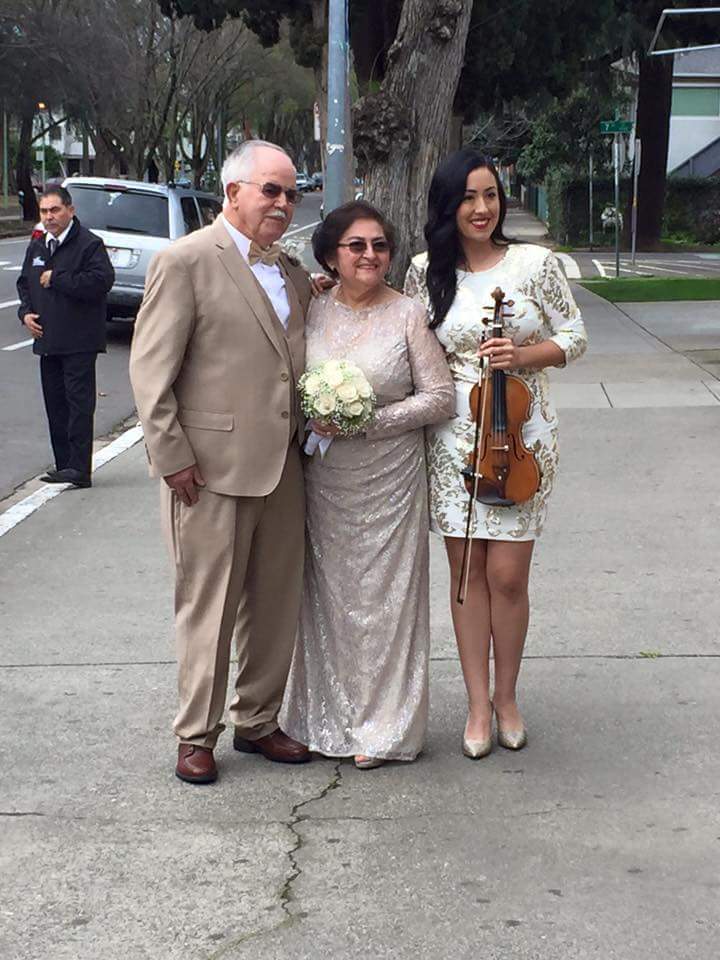 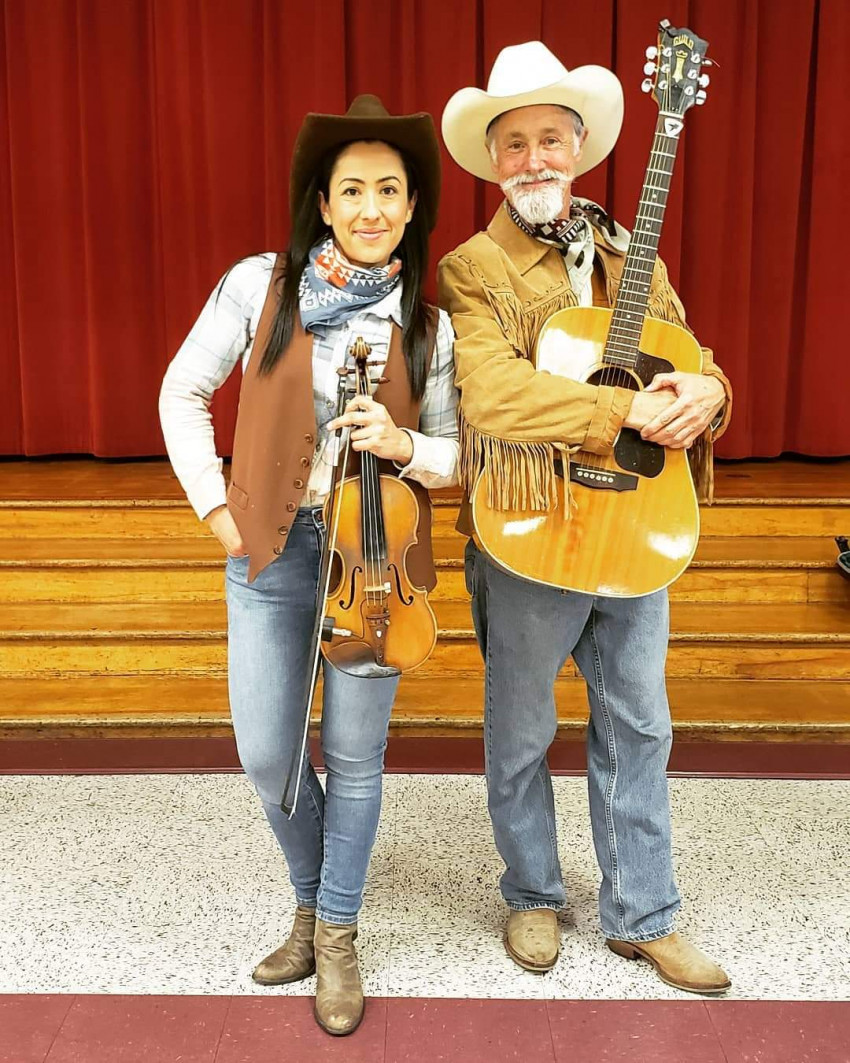 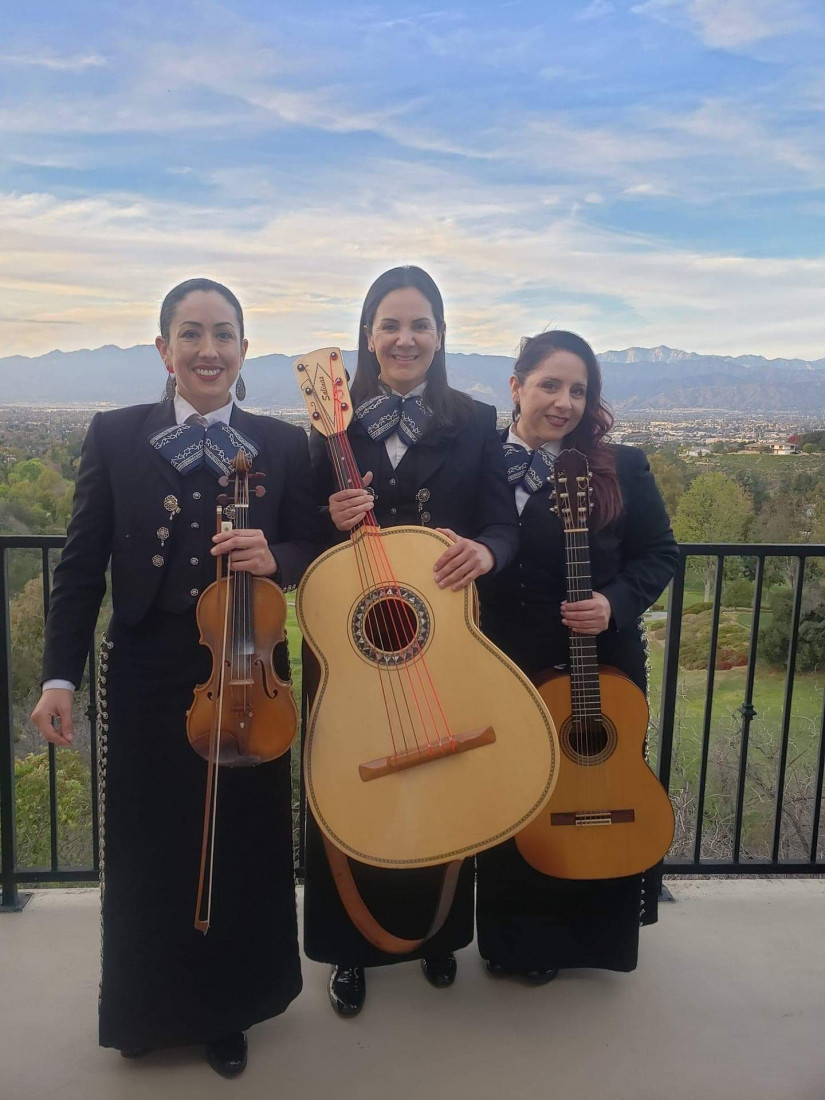 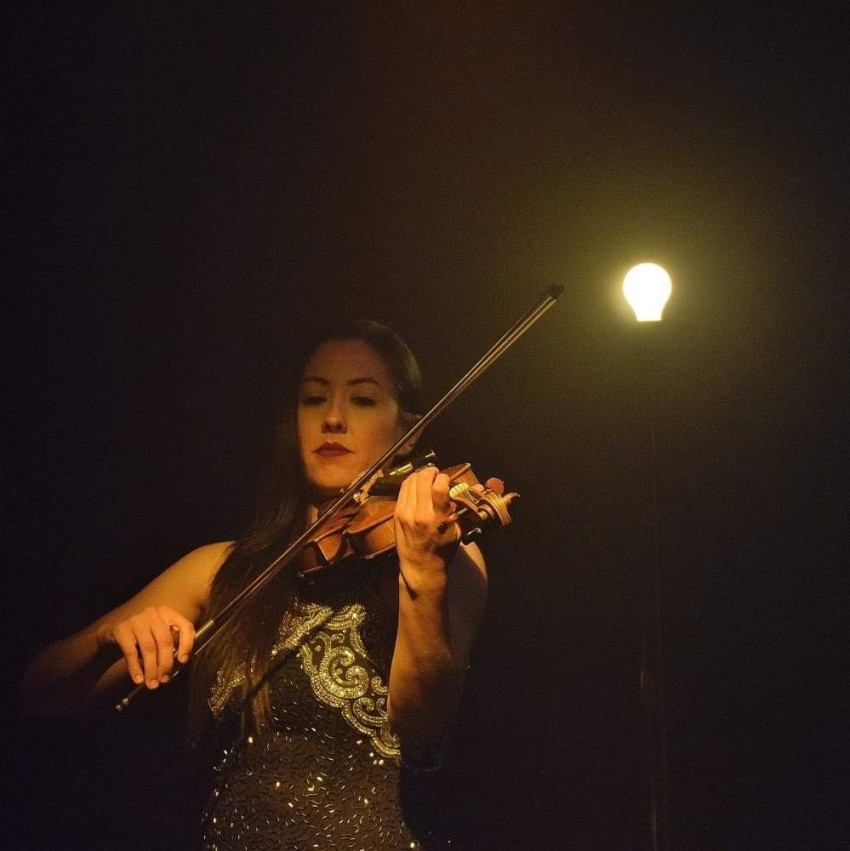 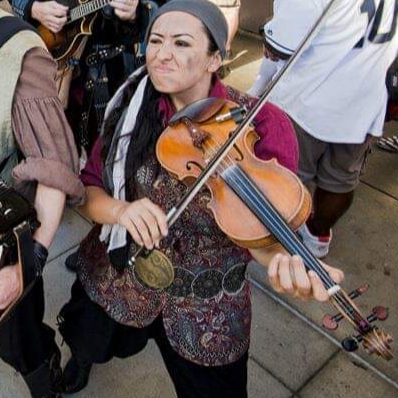 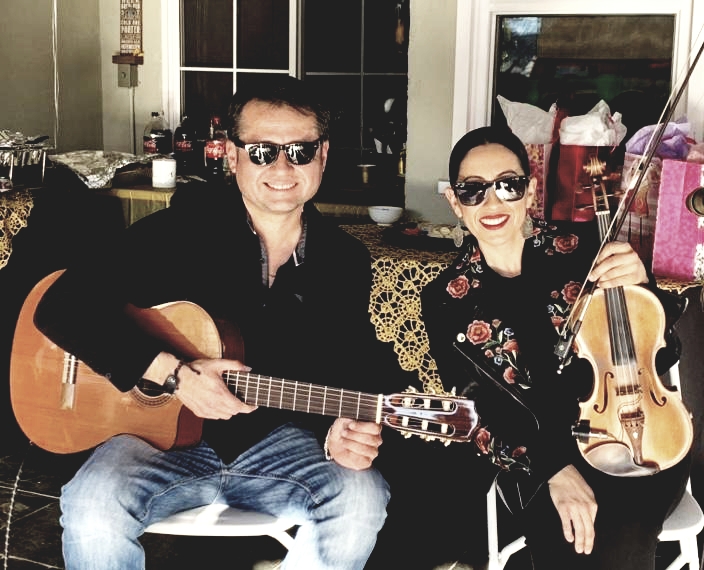 If you need a violinist for your special event, look no more! I'm a Grammy nominated violinist that can play different genres of music but my specialty is romantic ballads and pop music on the violin! If there is a particular song you'd like me to play for your special day please let me know and i'll be more than happy to include that into my performance. I Look forward to serenading you!

I'm also an experienced mariachi musician. If you are looking for a mariachi but want it to be quiet and intimate at the same time, I can help you out with that!

Need a pirate violinist for your pirate themed party? I'm your gal for that too! I can also bring other pirate musicians if desired.

Professional and sounds wonderful. The whole family enjoyed these ladies. Definitely would love to have them perform again. ❤️❤️❤️

Suemy Gonzalez was wonderful in performing a sunset Celebration of Life. She sang and played several songs that were very touching to all in attendance. Unforgettable. I highly recommend Suemy Gonzalez.

A Memorial Service for the Ages!

I felt blessed that Suemy Gonzales agreed to perform at our soccer team memorial for a fallen team mate. She helped me select just the right music, arrived very early to rehearse and get a feel for the outdoor park venue, and even sang a beautiful rendition in English and Spanish of "Remember Me / Recuerdame" from the movie Coco. She may not have know all the cultural history and diversity of our soccer team from 40 years ago but her song touched all the players and friends who were present in a very special way. Ashokan Farewell and Taps on the violin has a special resonance and she was immaculate in the music. The sunset candlelight vigil and a circle of prayer and love was the perfect setting for our Celebration of Life and Suemy's performance was perfection. Those present will be keeping forever the magic and the music from that beautiful and touching sunset memorial in the park in the shadow of the mountains. I highly recommend Suemy Gonzalez for any event.

One of the best performances as a violin soloist and as a Trio Mariachi that you will hear! My mom's surprise 60th birthday with the Trio and Suemy was beyond special. The professionalism, the attention to detail, the quality of the music, spot on! My proposal was perfect and Suemy as a soloist delivered without a doubt a very memorable addition to my vision. I definitely recommend Suemy and her Trio Mariachi. I will have her on speed dial for any of my future events 🙏

Absolutely was the cherry on top of my proposal

Suemy is incredibly talented. She is understanding and patient. I had booked Suemy months in advance from the date that I knew I had wanted to propose. Being that I was nervous and wanted things to be perfect, I would sometimes bug her. She was so polite, respectful, understanding, and even worked with making sure I was satisfied with everything.
We met and she played the song(s) I wanted. We discussed a timeline of how and when she would play, and when to pause so that I can get on my knee. She actually helped me through all the nerves.
In terms of her skill? Well lets just say that she was able to play it spot on. I sent her a song that liked and told her that I wanted to edit some of the way it was played. She played it exactly to my needs and exactly in the way I wanted. Even all of my guests said that it was the most romantic and just the best part of the whole surprise. My fiancé even loved it and she said it was her favorite part. So a win win for me. I 100% will be using Suemy again. I recommend her for anyone. Just because the song you like isn't on her portfolio doesn't mean she cant play the song you want and in the way you want it.

Thank you so much! This was the most romantic proposal ever! Beautiful family!

Suemi performed and sang so beautifully. Thoroughly impressed, and so grateful we had the opportunity to work with her. Thank you Suemi!

Suemy was very professional and fulfilled all of my requests. She played very beautifully and made my parents' Anniversary that much more special. Thank you Suemy for making this event lovely and memorable.

As easy as turning on the radio.

I would recommend Miss Gonzalez, She was on time and on point with the violin. Her music made my grandparents and I’m sure they will be talking about this for some time.

Suemy did such an amazing job performing at our wedding. She was very professional and made that day so much more special. She was extremely flexible with us when it came down to song choices and ultimately created a great playlist of songs that all our guests enjoyed. I will definitely continue to book her for any future events I have, it was a pleasure having her there for our special day.

Suemy and her trio was amazing, professional and left an impact on all the guests. She was on time and professional. Everyone one requested her card and commented on her amazing voice.

Thank you so much Jennifer!

Suemy was very communicative and punctual. They were flawless and fantastic!

Thank you so much Michael! Your grand entrance was epic!

Suemy sang a special song by Stevie Wonder "You are my sunshine" for my husband at our leap day February 29, 2020 wedding. She was a surprise guest and I was thrilled with her professionalism and performance. Suemy has a beautiful voice and I highly recommend her. I wish I would've hired her for more songs maybe some Spanish as well. Next time I will hire Suemy again! Thank you for making our special day even more special.

Thank you so much for your kind words! ♡

Was great
Suemy is excellent entertainer

Thank you so much! And Happy Anniversary again!

Suemy Gonzalez picked up her first violin at the age of five. Her early years were focused studying classical technique, earning her an early position in the college symphony while still attending high school, in her hometown of Sacramento, California.
In addition to her love of classical music, at the age of eleven, Suemy discovered a deep passion for mariachi music. With the whole-hearted blessing of her supportive parents, she began traveling and performing with local mariachi groups near and around Sacramento for private events.

By age sixteen, Suemy was asked to join a prestigious all female mariachi group in Los Angeles. At this time, she began her life as a professional musician, dividing her time between high school studies and professionally touring with this group.

Suemy went on to attend the University of Southern California Thornton School of Music, graduating in 2013 as the first Latina to receive a degree in Popular Music Performance. While attending USC, Suemy began to experiment with various musical genres. Prior to graduation, she co-created a professional Latin music trio, Trio Ellas, in which she both performed and arranged vocals and music. In 2012, Trio Ellas received their first Grammy nomination.

Suemy’s violin playing has enriched her life with world travel performing in iconic venues around the globe such as the Hollywood Bowl and The Dolby Theatre, as well as a long time career performing with The Walt Disney Company. She has traveled all over the US, Japan, Europe, and Mexico, recording in studio and performing live with world class stars including Lila Downs and Lady Gaga.

Hi! I can either play acoustically or take my own amplification at no additional charge. All I would need is an electrical outlet.