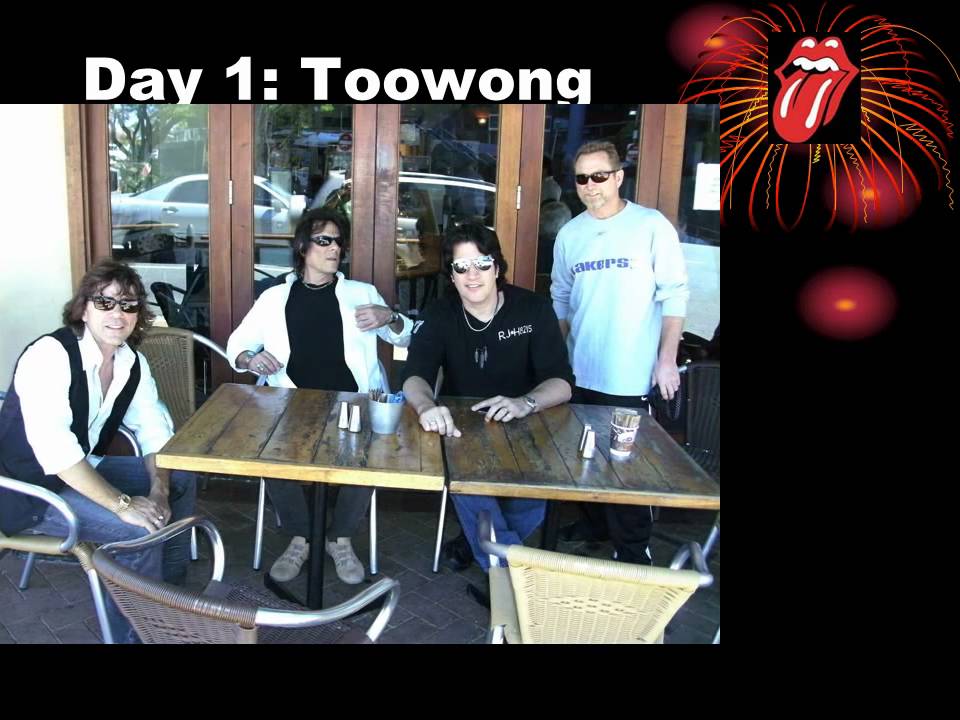 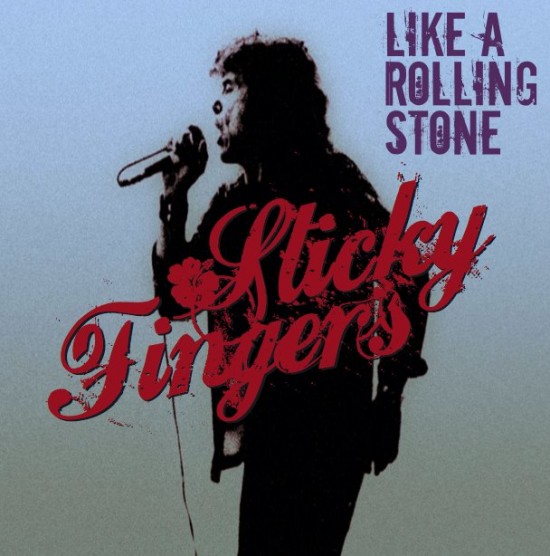 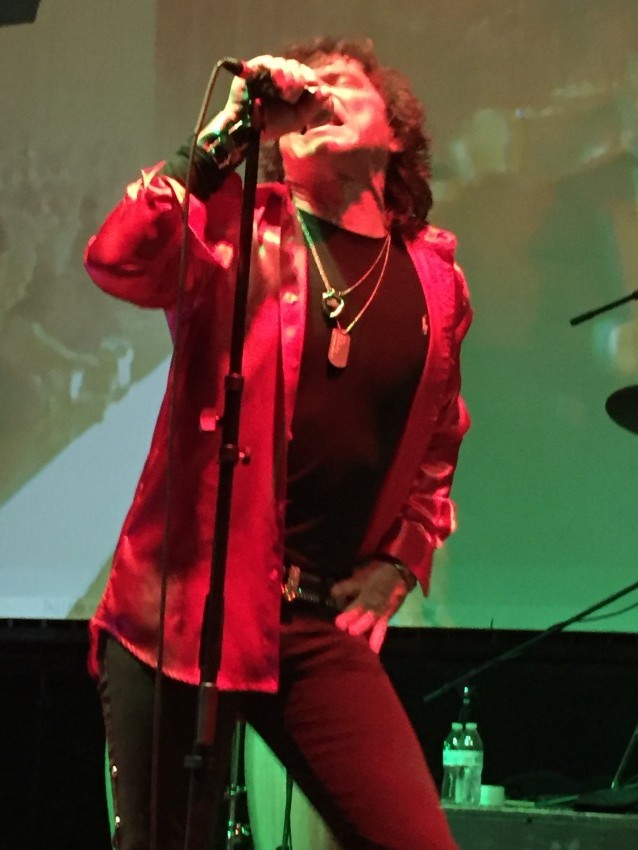 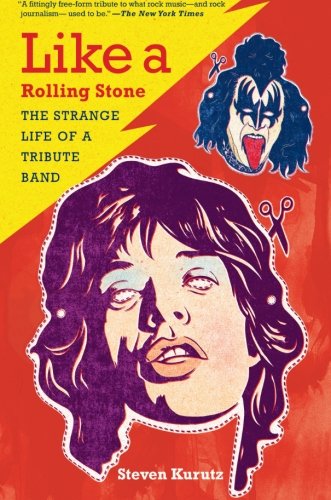 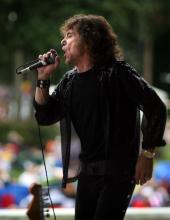 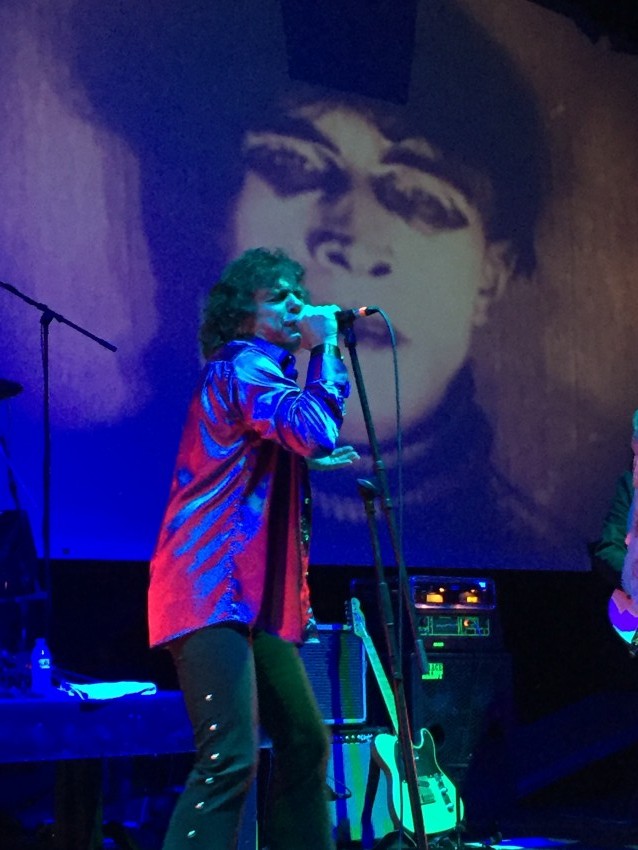 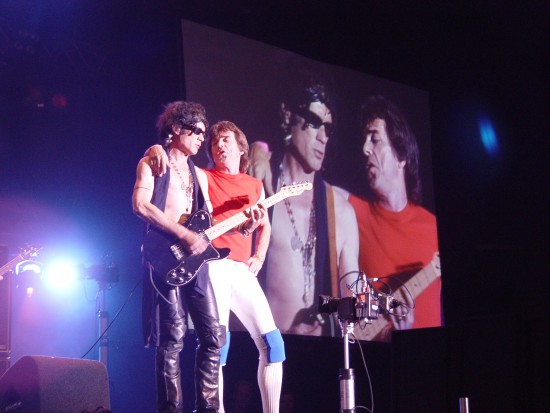 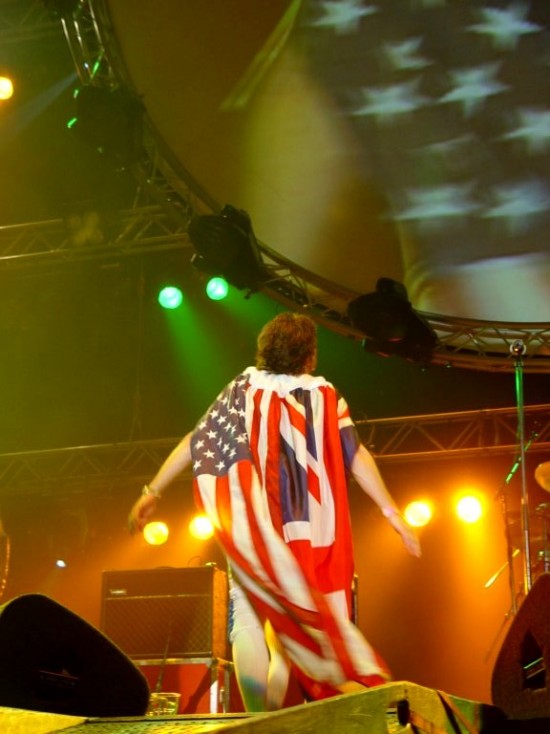 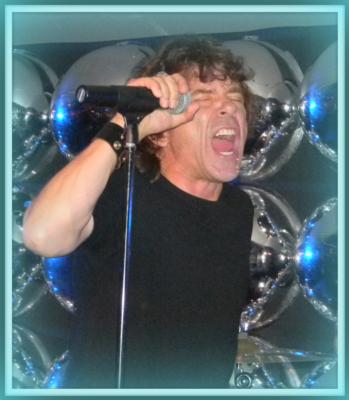 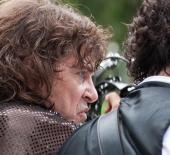 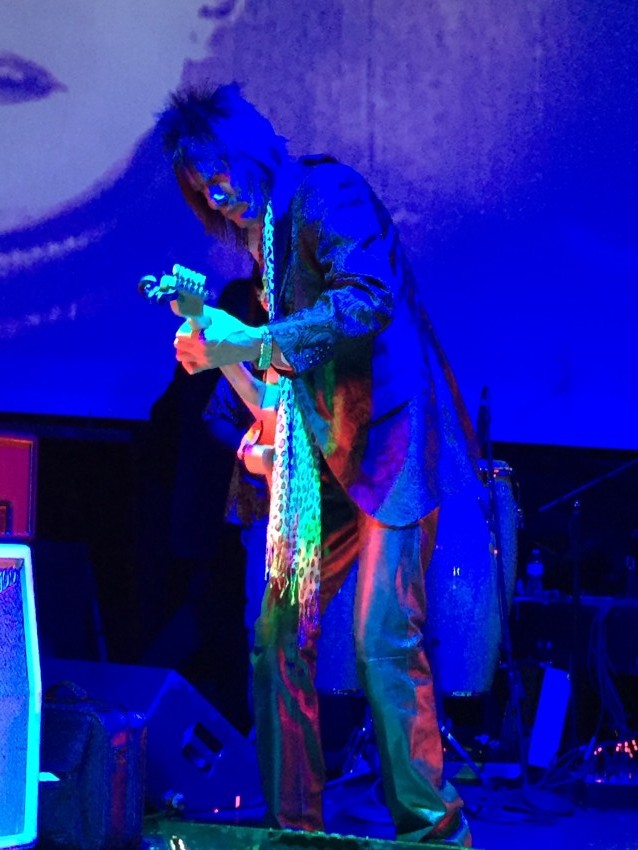 STICKY FINGERS (The #1 ranked International Rolling Stones Tribute Band) has performed in Russia, China, Asia, Australia, Europe,Central and South America and hundreds of cities across
North America. Based in New York City, the band has been setting
the pace since 1978. “The greatest rock and roll tribute band in
the world” boasts a talent pool of multiplatinum musicians who
have performed and recorded with the Rolling Stones themselves.
The musicianship is never less than top-shelf. Members of Sticky
Fingers have been featured in Guitar Player and Modern
Drummer magazines. The talents of these musicians have been
combined to produce the ultimate Rolling Stones Tribute Band.

I would like to express a well deserved thank you to Sticky Fingers. The band hit a home run for me last night at our company party. I was given the job to book a band with less than a weeks notice. The band juggles their schedule and helped me out big time. Again, thanks Glen, Wade, Kevin, Angello snd Young. We will see you guys next year if not sooner.

We saw Sticky Fingers in concert while we were in Florida. They were playing at the Silver Springs Amphitheater. It was the 4th of July, 2010. Lee Greenwood was also playing the same night. It was a really great night of music and fireworks. I would love to see them again. I'm a huge Stones fan and these guys were right on the mark.

I had the good fortune to hear this band rock the shores of Montauk last summer. It was a large, private event that included an eclectic crowd of CEOS,CFOs, artists, celebrities, musicians and hardcore Stones' fans. Once these guys took off, there was no stopping them! The band was tight, professional, authentic, and translated the energy to the crowd..You didn't even have to close your eyes to "imagine" a Stones show...They have been practicing their art form for over twenty years, and it is RAZOR sharp. Just don't book them when I want to them back in NY...cheers!

Boasting a talent pool of multi-platinum musicians who have performed and recorded with the Rolling Stones themselves, the musicianship is never less than top-shelf. Members of Sticky Fingers have been featured in Guitar Player and Modern Drummer magazines. The talents of these fine musicians have been combined to produce the ultimate Rolling Stones Tribute Band.

From the inception, the number one criteria for Sticky Fingers was and still is "A Tribute to the Rolling Stones," not just a band playing covers. This is not an ordinary concert; the combination of music and effects such as balloons, flowers and fireworks make it a festive event. The show is a well-rehearsed combination of sound, lighting and music.....Rolling Stones music. The marriage of traditional guitars and thunderous drums is carried out ceremoniously. Add the classic vocals, searing harp, melodic keyboards and the combination is complete.

Sticky Fingers has catapulted from a sold out 500 seat
debut concert in 1978 to performing concerts in front
of crowds numbering up to 53,000. Some of the artists
who have performed with members of Sticky Fingers are
Alice Cooper, April Wine, Pat Benatar, Big Brother & the
Holding Company, Bon Jovi, Boston, Cheryl Crow, Spencer
Davis, Rick Derringer, Dr. John, Foreigner, Guns & Roses,
Molly Hatchet, Hootie & the Blowfish, Steppenwolf, Marshall
Tucker and Edgar Winter. While it may be true that there’s
nothing like the real thing, the tribute band Sticky Fingers
comes as close to the glory of the Glimmer Twins as
anyone can. Sticky Fingers is the consummate tribute band.
Complete with replicacostumes, instruments and even
amplifiers, Sticky Fingers has been honored in the pages of
Entertainment Weekly, which called them the ”next best thing
to being there.” They have been featured in countless
newspapers and television shows like Entertainment Tonight
and the Jenny Jones Show. Entertainment Weekly, writes:
“Sticky Fingers makes the ultimate tribute Mick and Keith
in the 2lst Century. In singer Glen Carroll and guitarist Kevin
Gleeson, the group offers dead-on-Mick and Keith look and
sound alikes. For those Rolling Stones fans shut out of the
Rolling Stones tours by ticket prices and traveling distances,
Sticky Fingers are the next best thing to being there. “ The New
York Village Voice says, “Sticky Fingers is the greatest rock and
roll tribute band in the world. The Rolling Stones show you`ve
been waiting for.” The East Coast Rocker reports,“I think they’re
great. An excellent show complete with good sound,
Glimmer Twins magic and solid grooves to every Stones
composition.” Twist and Shout’s music critic writes,
“Glen Carroll is the Jumping Jack Flash icon of Rock-n-Roll”

Sticky Fingers is familiar with just about every song written and performed by The Stones. Their favorite era includes Sticky Fingers and Exile on Main Street. Requests will always be given consideration; the specific set list will be custom fit for the client, audience, venue, and type of celebration. 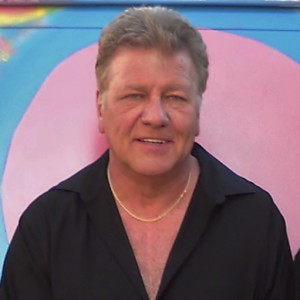 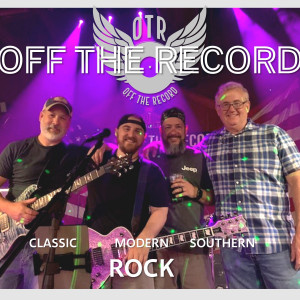 Justin P. said “Off the record played in our taphouse, and really packed the place. They brought a great playlist, with an even greater understanding of what the crowd…”