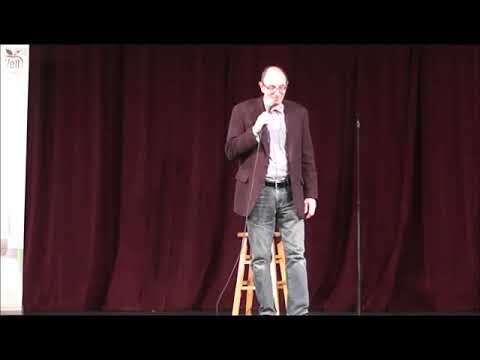 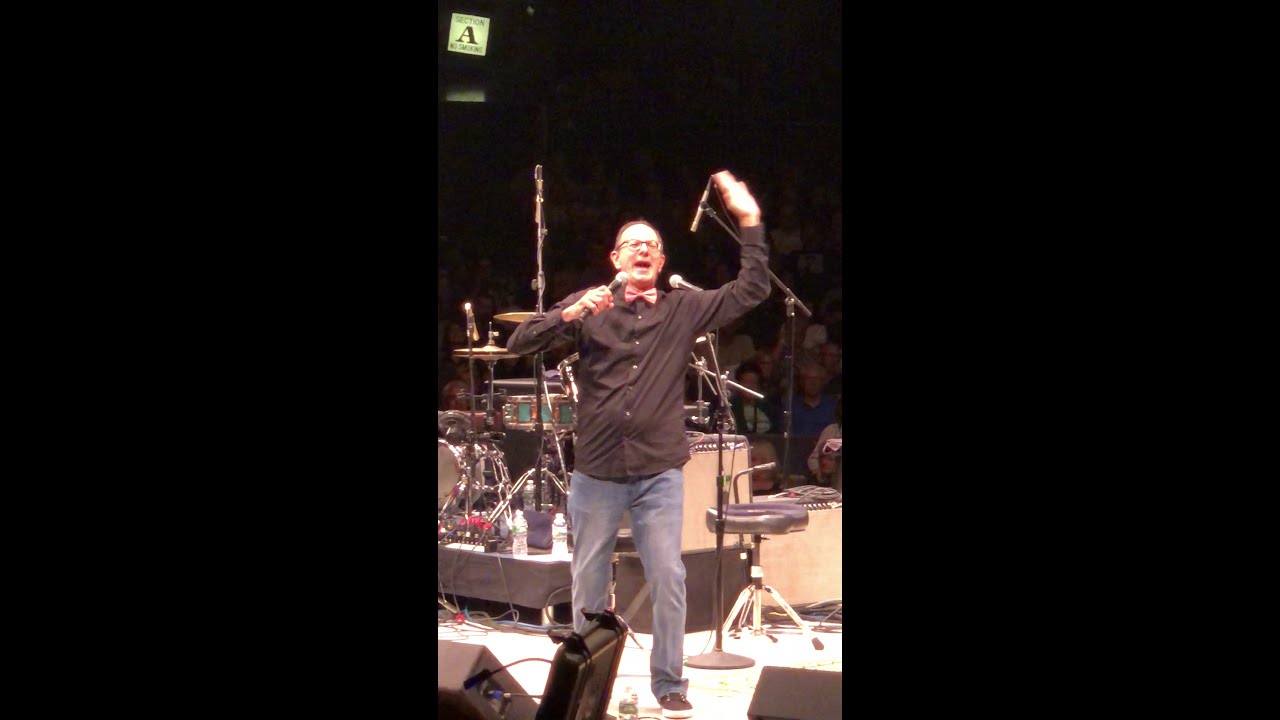 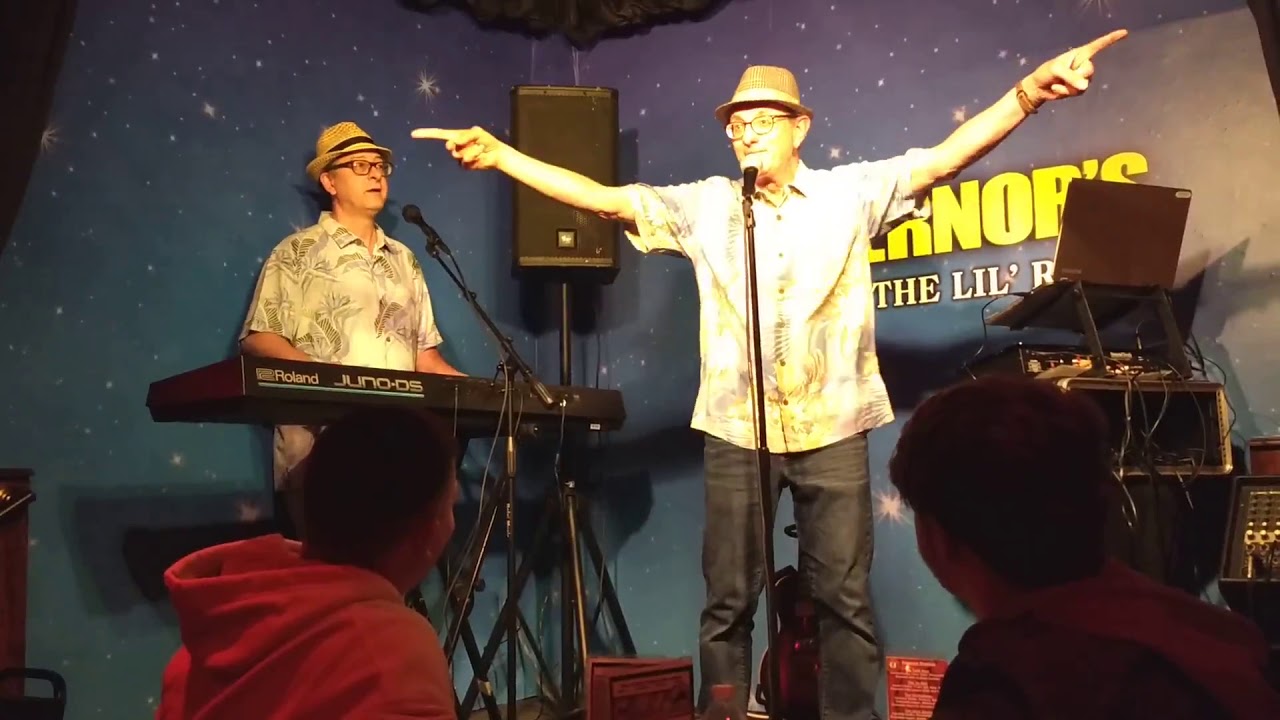 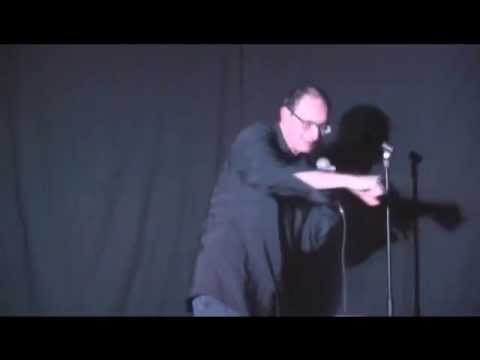 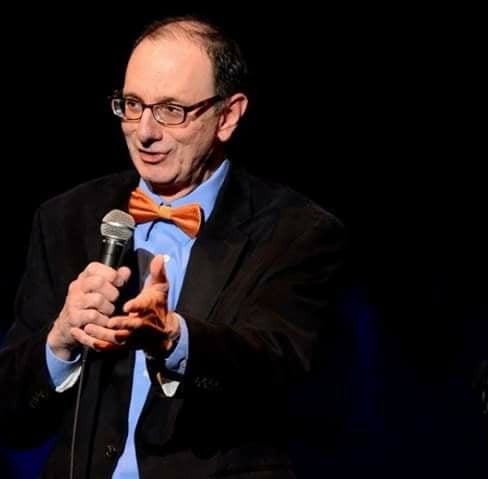 Live At The Paramount

Appeared all Over Long Island 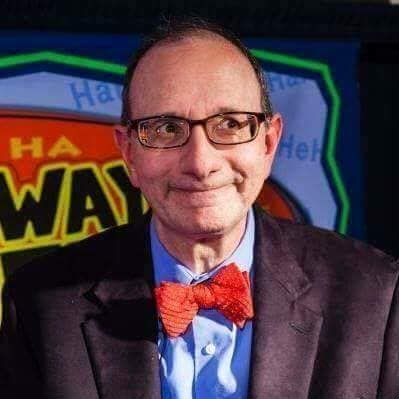 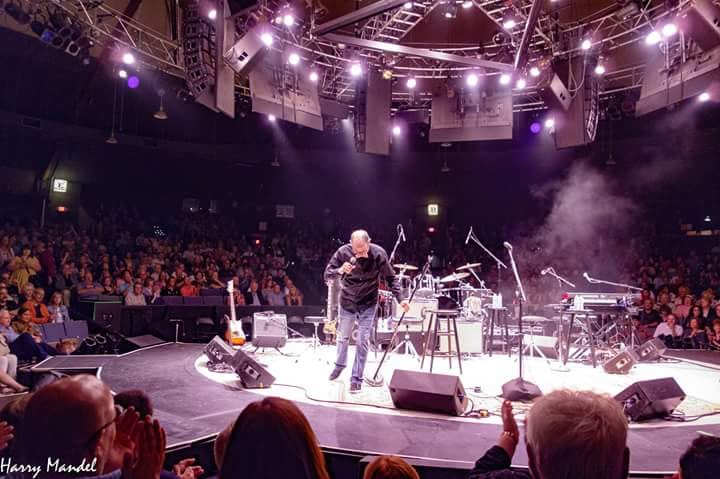 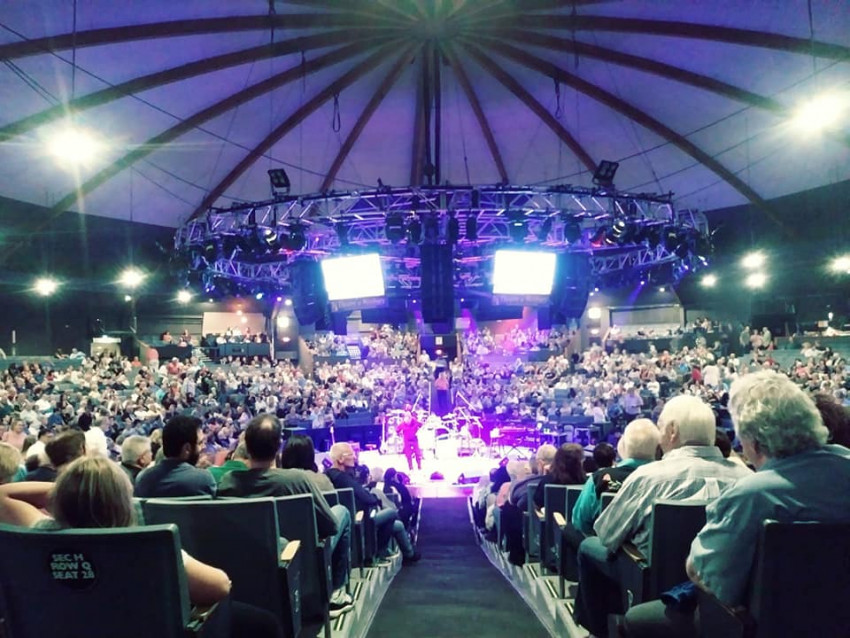 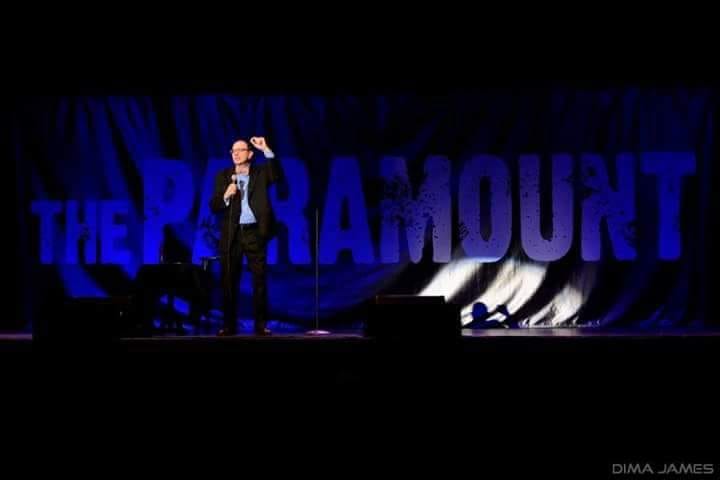 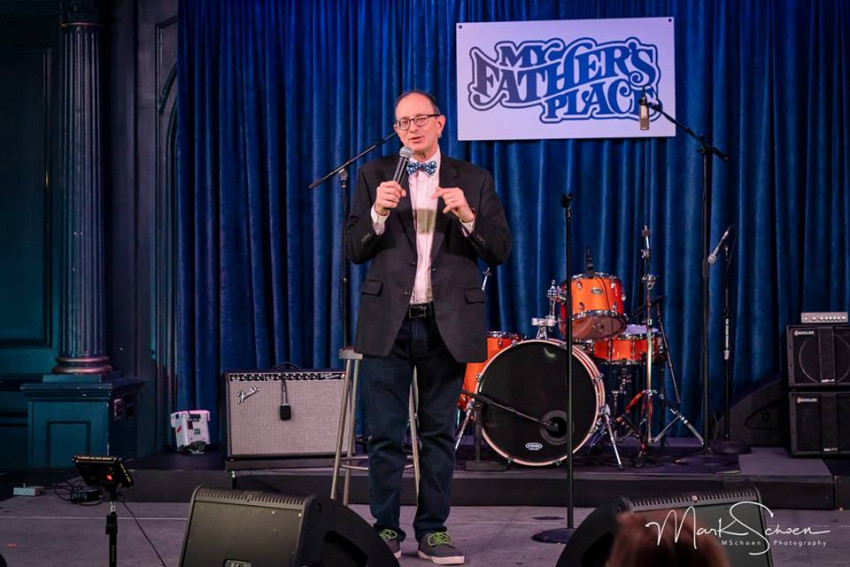 Clean stand-up comedian. Known as the World's Funniest Accountant. Featured News 12. Award winner in Best of LI. Appeared at Westbury Music Fair, The Paramount and many other large theaters. Trained auctioneer or emcee for your event. Has opened for many A-list comedians such as Dennis Miller, Louie Anderson, Rob Schneider, Caroline Rhea, and more. Producer of Variety Shows and stand-up comedy shows. Can tailor comedic material to your specific event. Appeal to all ages, but better fit for an over age 40 crowd. Perfect for corporate events. I have sound equipment. Also have a musical comedy duo singing parody songs about getting older called The Retirement Village People.

Stevie was a pleasure to have for our event. We had 150 people in our clubhouse and he got a standing ovation. Everyone enjoy the show

THANK YOU. IT WAS SO MUCH FUN

Stevie did a great job from, start to finish, for our event. Communication was excellent throughout entire process. Highly motivated.
Thanks again.

Awesome job, nice guy, VERY EASY to work with. Did a great routine, which was perfect (and clean) for the group. Would recommend and hire again without question!

THANK YOU SO MUCH. I had a great time with your group

I can perform up to one hour of clean comedy. I have a One Man Show about Long Island. I can serve as an emcee for your event or an auctioneer. Your guests will be treated to a hilarious night of comedy. My act centers around my life as a middle aged married suburbanite. People 40 and over relate to my humor but I also appeal to a younger crowd.
I also have a musical comedy duo that sings parody songs about getting older called the Retirement Village People. This is a 40 minute act but could be shorter and combined with my stand up comedy act.

I am a stand-up comedian, an actor, and auctioneer. I can create a full hour of entertainment. I have been a stand up comic on Long Island for over 25 years. I was voted favorite comedian by the LI Press Best of LI 2012. I won the Huntington Arts Council Laff-Off in 2006. I have been a feature act on the Long Island Comedy Festival. I produce a one man show about life on Long Island. I have opened for many BIG name comedians such as Dennis Miller, Louie Anderson, Caroline Rhea, Rob Schneider, Kevin Pollack, Bobcat Goldthwait, Bobby Collins, and more. I have performed at many large theaters, such as NYCB Theatre Westbury, The Paramount in Huntington and My Father's Place Roslyn as well as all the local comedy clubs.

I can provide my own sound system that works in a room with up to 500 people.

Funny stories about growing up in Brooklyn and moving to Long Island at the age of 14. Stories about being a middle aged, married man with a daughter.

none needed. I have my own equipment.