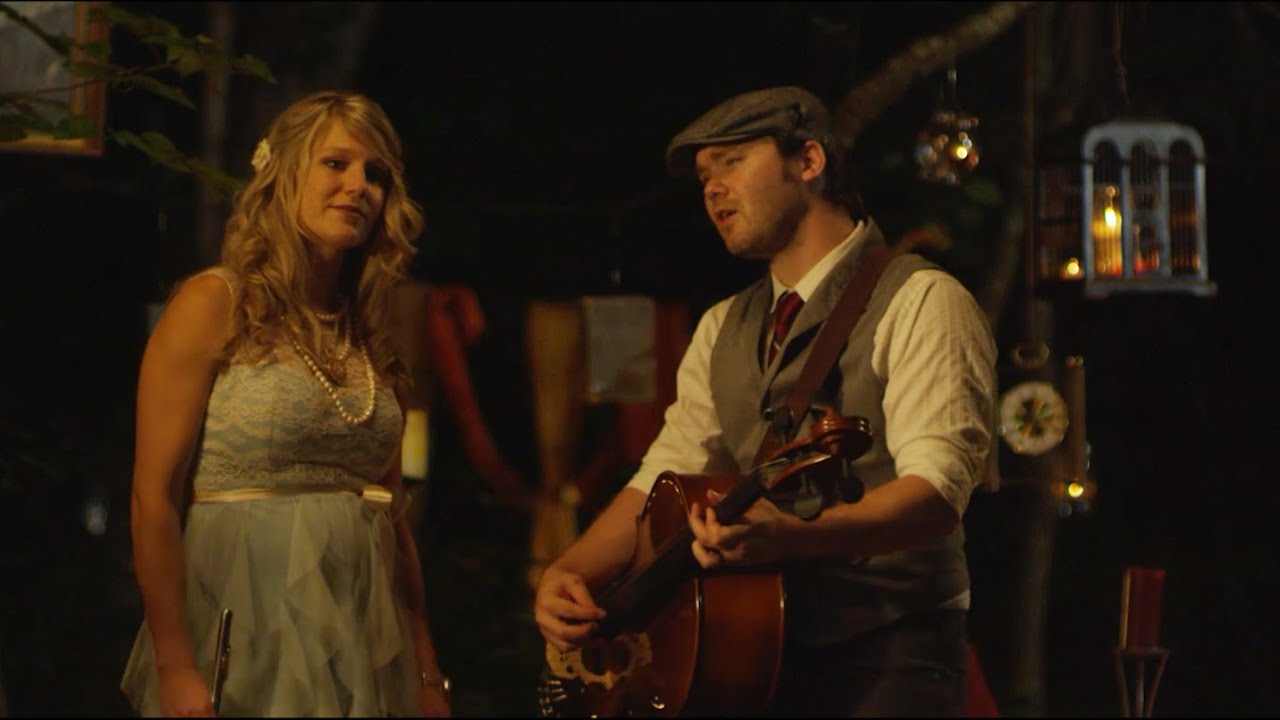 End of the Rainbow
So Long Solo 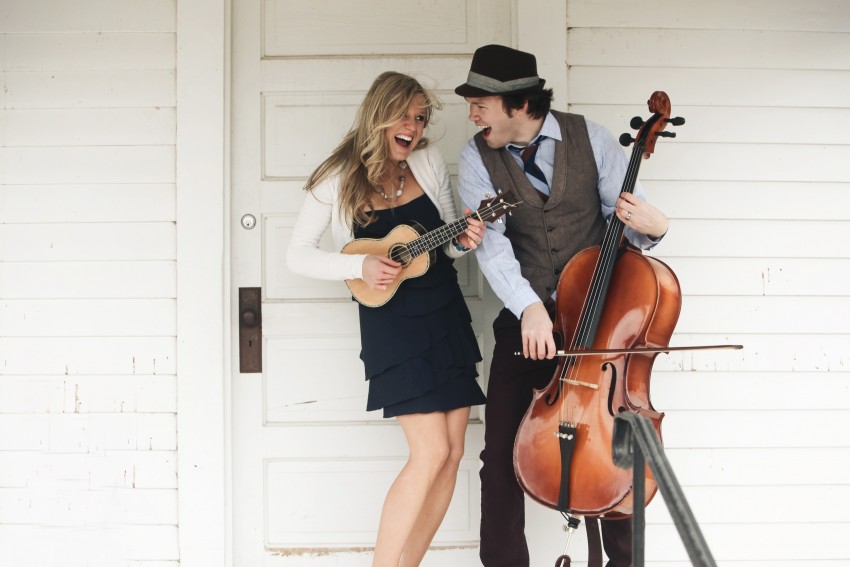 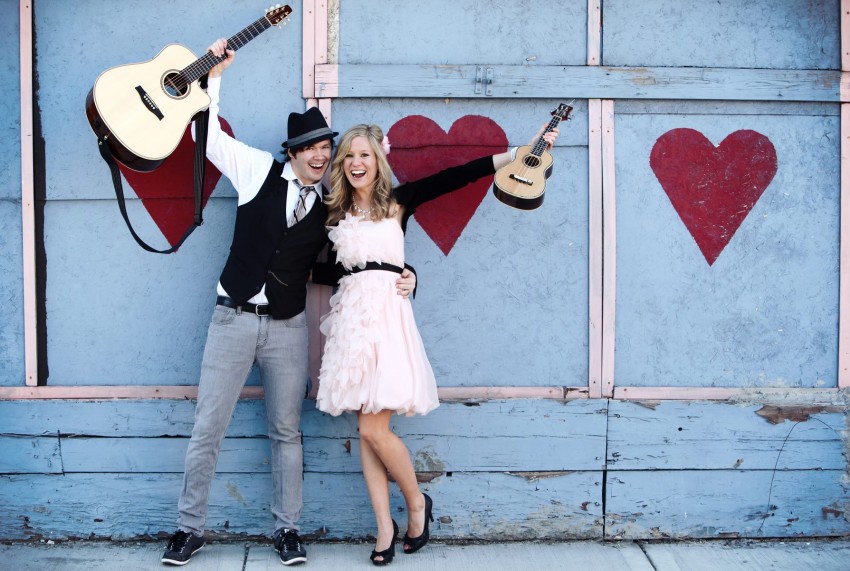 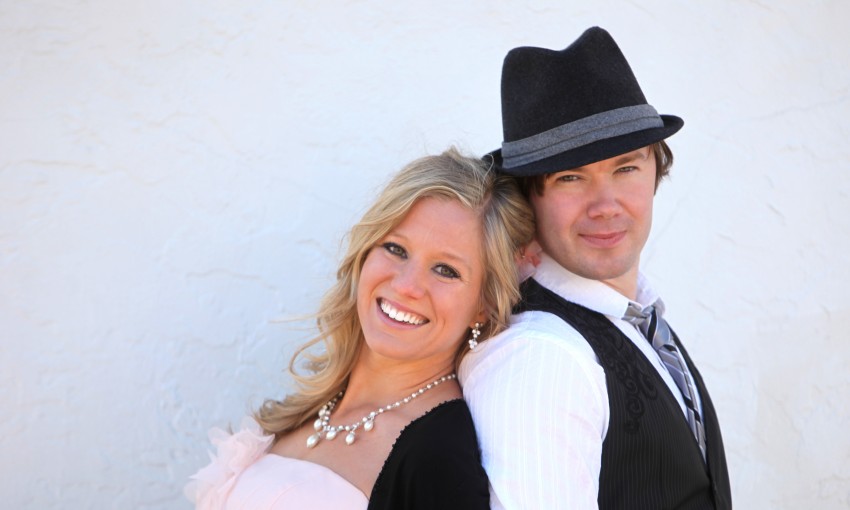 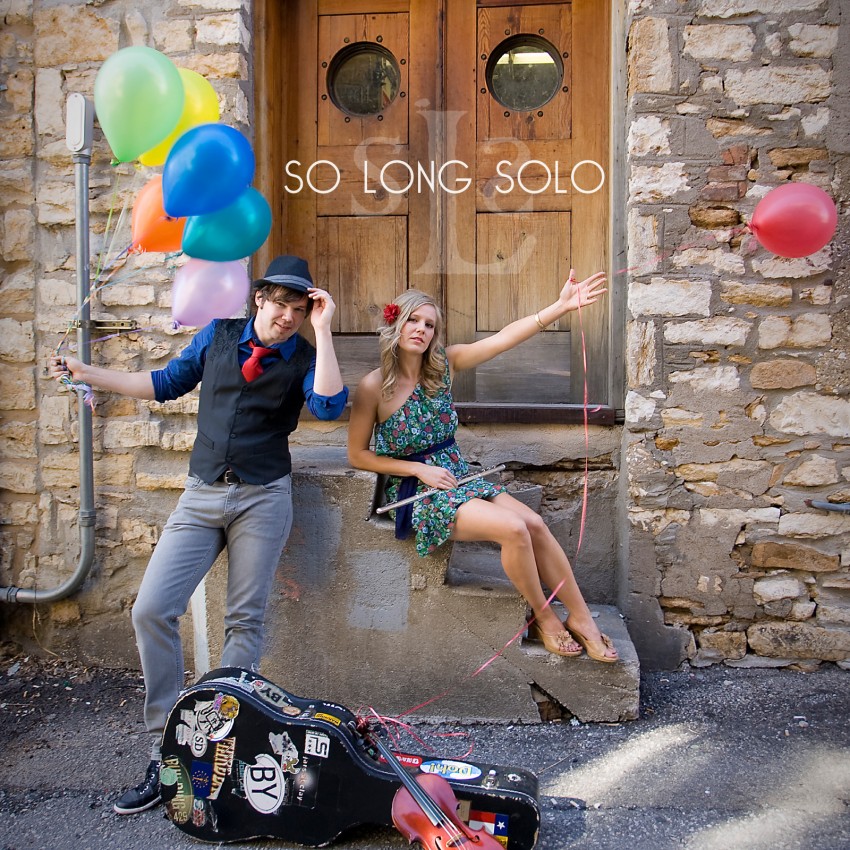 So Long Solo is partnered with Adagio Tea, and will provide free loose leaf tea for their performance, venue permitting. They are available for concerts, festivals, weddings, corporate events and partnerships, retreats, and more!

Be the first to review So Long Solo

One 60-90 minute set or multiple shorter sets. So Long Solo can play all originals, or mix in half covers of current popular songs and old classics, all of which are family friendly and usually love songs or fun songs.

So Long Solo can learn specific songs for special occasions.

They are partnered with Adagio Tea and can provide free loose leaf tea for the event, venue permitting.

For the better part of 25 years, Indie Folk Pop duo, So Long Solo, wove their separate stories a mere 45 minutes apart, never knowing that the other existed. Mark had spent the past 5 years writing and performing under his pseudonym, theothermarkmiller, taking him from the midwest to a year long Artist in Residency in Tokyo, Japan.

Meanwhile, Heather finished her Music degree and moved to Uganda and South America to volunteer and serve orphans. Afterwards, she returned to her hometown of Lawrence, KS to prepare for her next move, when fate intervened on the back of a canceled open-mic and a boutique coffee shop.

Four years later, Mark and Heather emerged as So Long Solo with over 100,000 miles logged on coast to coast touring, an energized fanbase, and a future that looks brighter than the rings on their fingers. They have delighted audiences at over 200 shows in the US, Japan, and Uganda with their eclectic collection of musical instruments, lush harmonies, and a passion that sets the stage ablaze.

2014 marked exciting new territory for this multi-instrumentalist duo. After starting the spring with a well-traveled 30 show college tour, they journeyed to Nashville to record their debut album with Grammy Award Winning producer, Mitch Dane. So Long Solo was joined by an all-star team of musicians whose credits start with Taylor Swift, Ben Folds, REM, Jars of Clay, Andy Davis, Ben Rector, and JJ Heller. The self-titled album was released September 9, 2014.

So Long Solo travels with all of their own sound equipment. If they fly to your gig, then they will require powered speakers suitable for the venue, but all other equipment will be provided by So Long Solo.

Linda B. said “The best gift I received this past Christmas was music by Cameron Moore at a Christmas party at my home in December. Everyone loved his original material…”