Shot Down In Flames 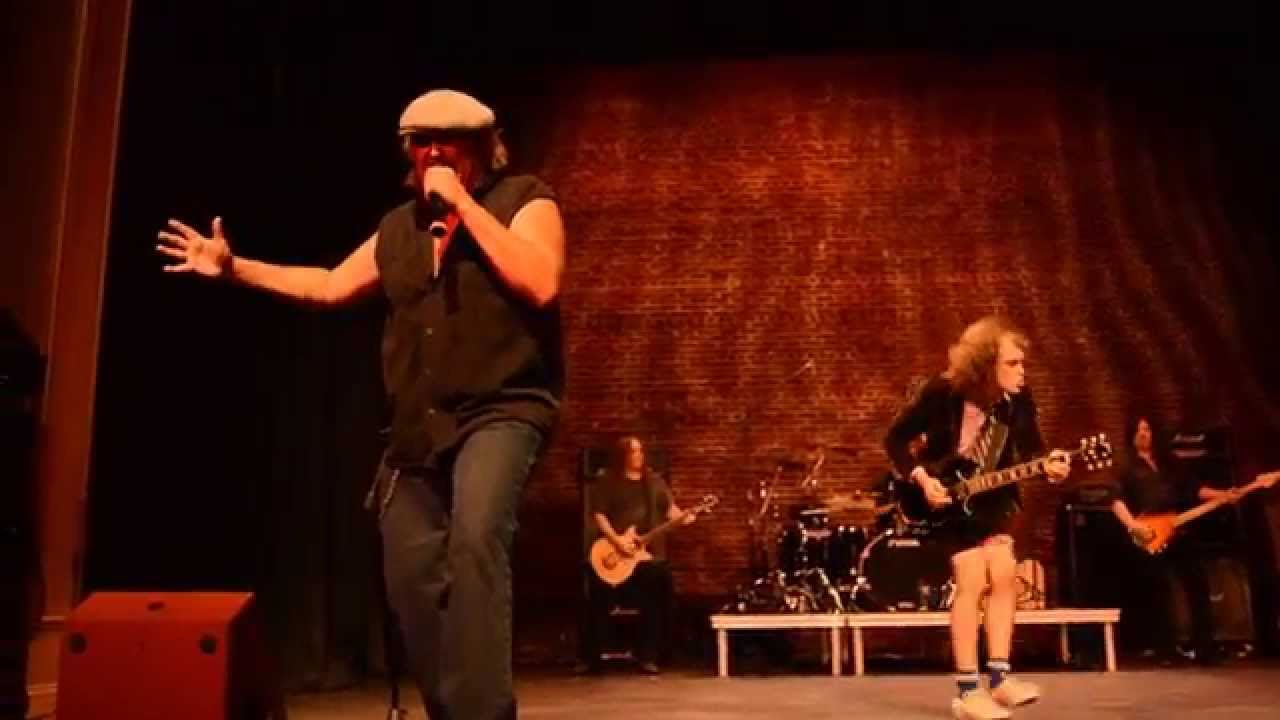 You Shook Me All Night Long 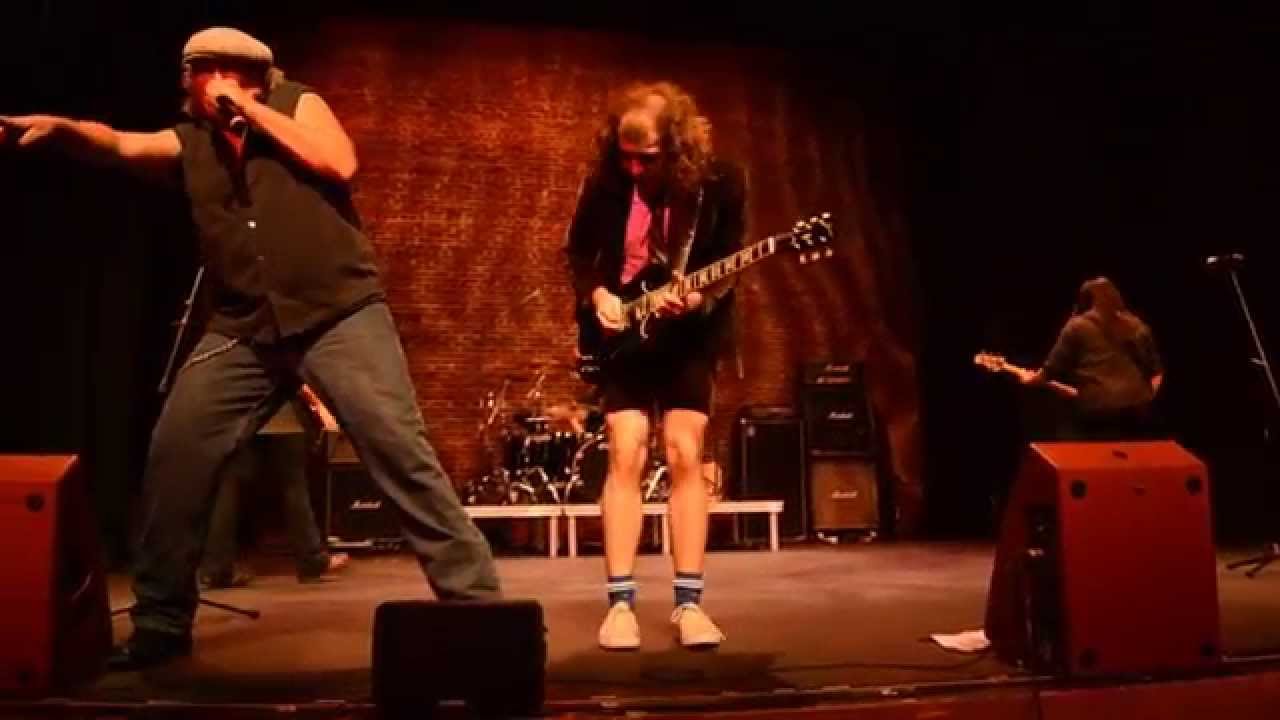 What Do You Do For Money Honey 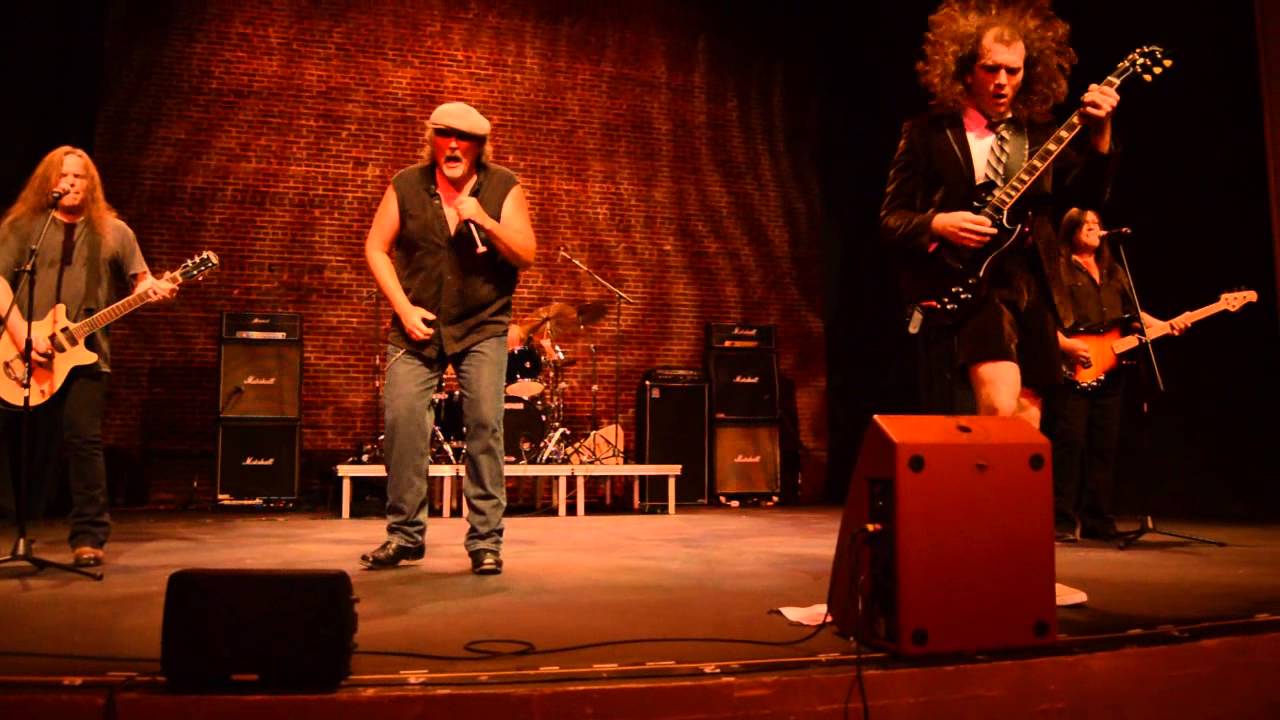 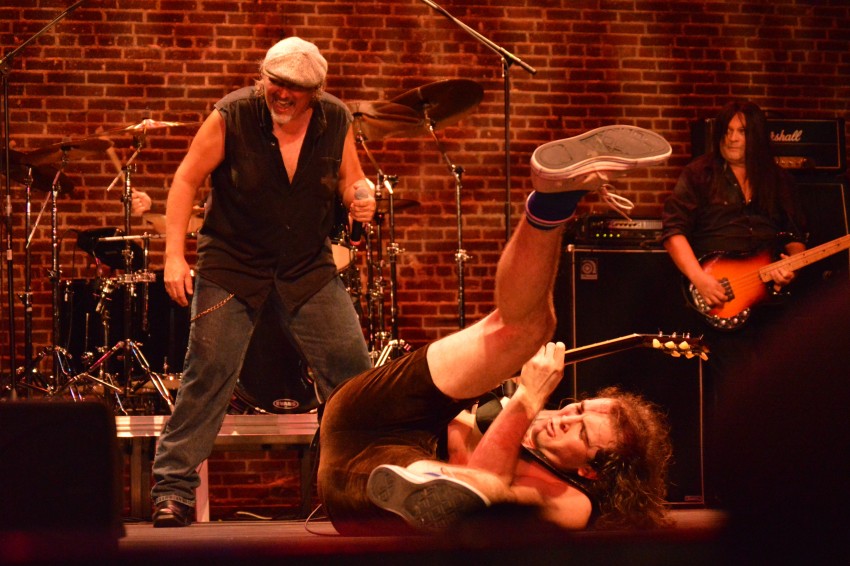 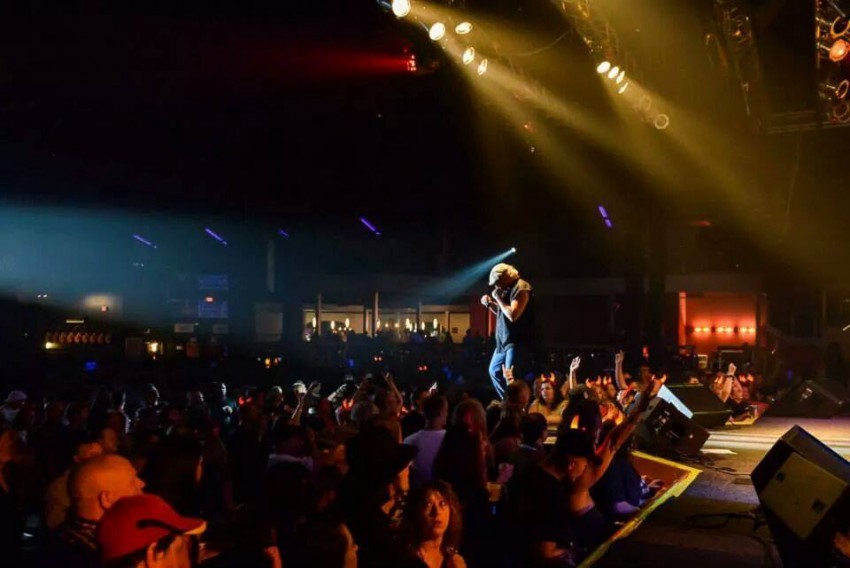 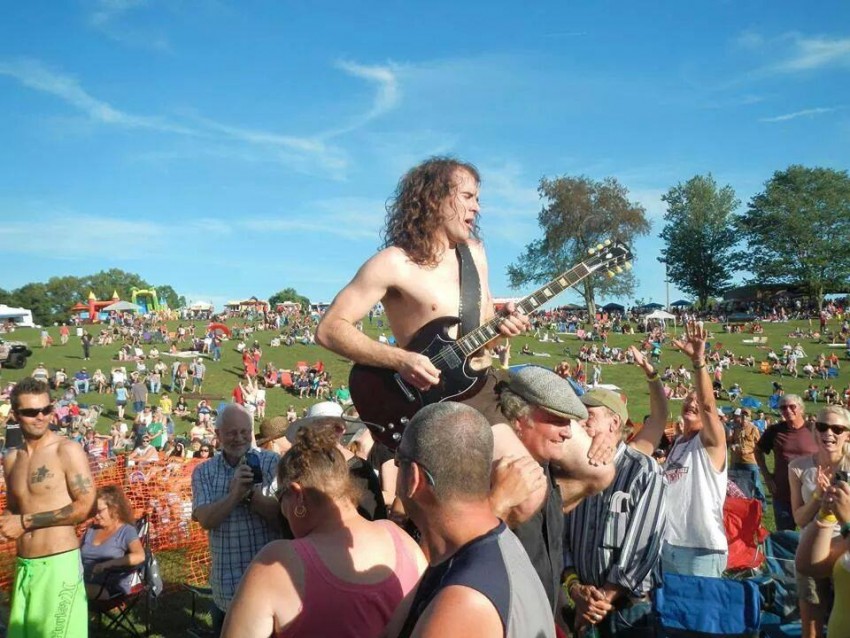 Shot Down In Flames is a tribute to legendary AC/DC. We aim to recreate the mighty live show that AC/DC put on.

Be the first to review Shot Down In Flames

A Shot Down In Flames show is the next best thing to seeing AC/DC Live. There is a ton of energy and monstrous guitars. A lot of headbanging, and dancing and partying occurs at a Shot Down In Flames shows, and the people really enjoy us and the effort and dedication that we put on a stage. We are a loud and powerful, high energy rock 'n' roll show that everybody loves but AC/DC is one of the best, if not, the best rock 'n' roll band of all time.

Shot Down In Flames is a tribute to Legendary Rock N Roll band “AC/DC”, and is based out of Jacksonville, Florida and Atlanta, Georgia. They have the look, the feel, and the sound of AC/DC. Having played with bands such as Jimmie Van Zant, Slaughter, and Quiet Riot, "Shot Down In Flames" is a Premier National Tribute Act that is often often called one of the best AC/DC Tributes around. The band won the 5th ANNUAL BEST TRIBUTE BAND OF SOUTH FLORIDA COMPETITION on January 25th, 2014. The play all the hits including Dirty Deeds, TNT, Highway to Hell, You Shook Me All Night Long, Thunderstruck, Back In Black, It's A Long Way To The Top, and many more. The band is made up of Top-Notch musicians. David Jaynes plays Brian Johnson and you won’t hear anyone re-create the sound of Brian as much as David, he has the growl and the power. Corey Baetz plays Angus Young with plenty of fire and energy, doing all of Angus’s crazy antics while running around in Angus's signature school boy suit. The AC/DC Rhythm Train is conducted by, Blake Kobiska who plays Malcolm Young(Rhythm), Donny Sanchez who plays Phil Rudd (Drums), and Jim Boyer who plays Cliff Williams (Bass). Shot Down In Flames portrays the high energy era of AC/DC, and they do it LOUD and PROUD. If you have ever wanted to experience an AC/DC Show LIVE, this band is your chance. All 5 of these guys together, make for a phenomenal AC/DC LIVE Experience that you don’t want to miss.

Marshall Half Stack (Full stack depending on size of venue) w/ Valve Marshall Amp Heads(Tube amps), 5 pc. drum kit, Ampeg bass rig, 2 back up mics on boom stands, one lead vocal mic, 3 monitors minimum, and 1 drum monitor minimum. One guitar rig on left of drums and the bass rig on the right of the drums with the other guitar on the side of the bass rig.