The 29 Best Tribute Bands for Book in Worcester, MA

1. Browse Tribute Bands in Worcester and contact your favorites

2. Communicate with the Tribute Band you select to work out the details of your event

Booking a Worcester Tribute Band through GigSalad offers you extra protection you can’t get anywhere else. You can rest easy knowing that your payment is secure, and that we’ll have your back in the event of any trouble that may occur. Learn more 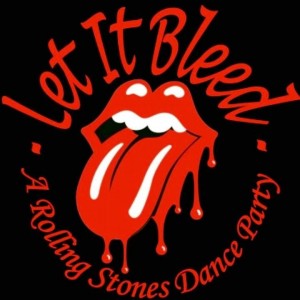 Let It Bleed is show like no other. Crowd engagement, high energy and on stage fun by an amazing ensemble of the areas most talented musicians. Most of our rag… 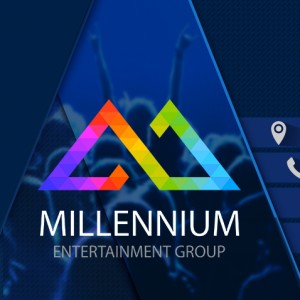 Millennium has an extensive array of tribute bands of all genres available for you. We are based in MA and can provide our acts in the northeast & anywhere… 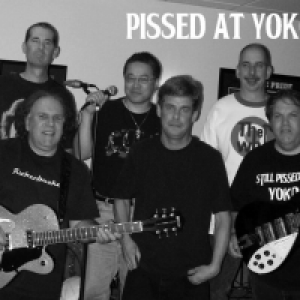 If you want Beatles but enjoy a mix of eclectic music for your party, Pissed at Yoko is the band. We play a mix of Beatles, British Invasion, Car songs, surf instrumentals,…

In the past year, Tribute Bands have sent 486 quotes to event planners

559 Tribute Band reviews on GigSalad with an average rating of 4.9 stars

From request to booking, it takes 1.6 days (on average) to hire a Tribute Band

You are viewing
Tribute Bands in Worcester, MA

Make your private party, corporate event, or music venue come alive with a great tribute band! A tribute band is a group that plays the music of a popular music act. In a tribute show, homage is paid to a legendary or current musical act, or several legendary performers. Popular oft-imitated bands include The Beatles, Kiss, Rolling Stones, Blues Brothers and Led Zeppelin. A quality tribute band is highly recommended for any event that you want your guests to remember; exceptional music and dancing can turn a private affair, wedding reception or corporate event into one that will be cherished forever in the memory of your attendees.

Book a Tribute Show or Tribute Band for your corporate event, wedding reception or private party by finding tribute entertainment at GigSalad.com. Our roster of Tribute Band Bands and Tribute Shows will make your parties memorable!

Find Tribute Bands in nearby cities