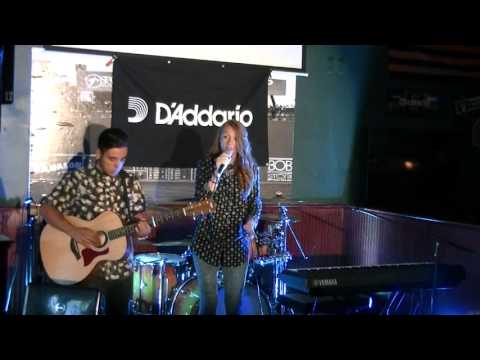 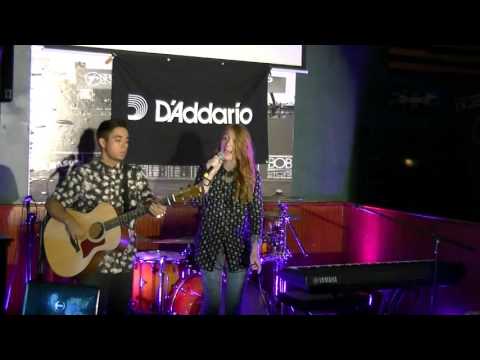 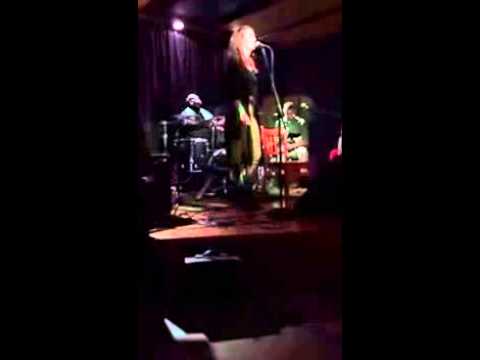 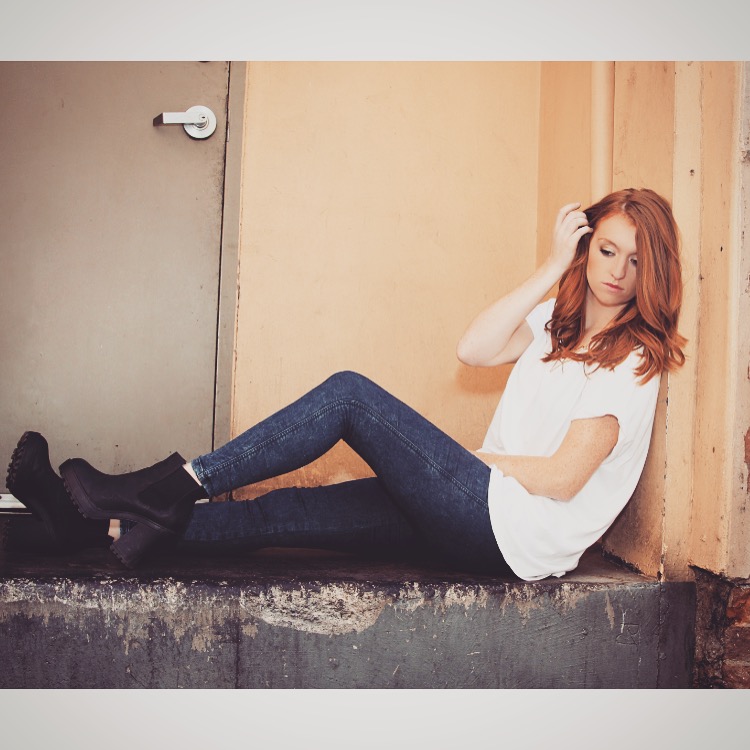 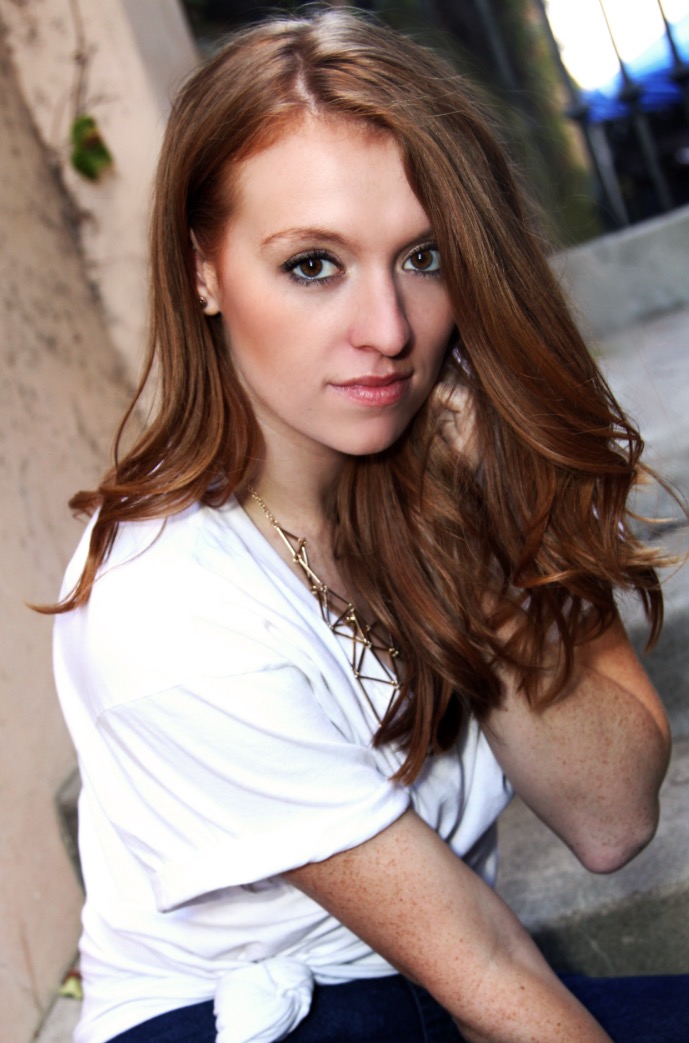 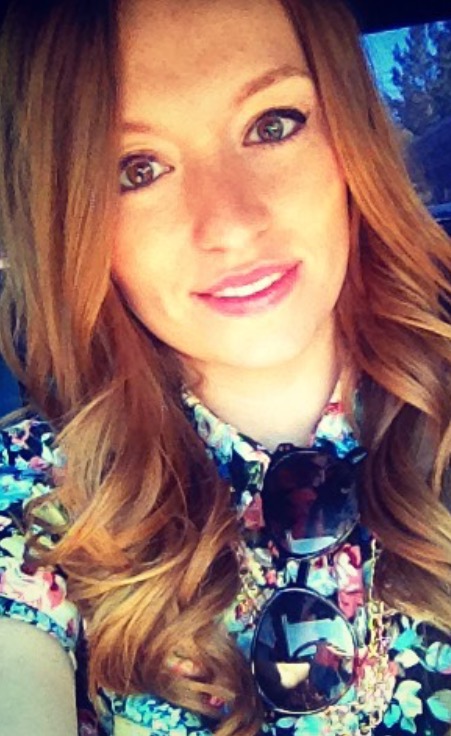 Shea is a singer/songwriter and pianist with an R/B/Soul and Indie sound. Shea performs all different genres and styles based on the preferences for your event, including, R&B,Soul, Pop, Indie, Classic Rock, Oldies, Holiday. Suggestions and requests are always welcome in order to create the best possible set list for your event and styles preferences! Shea is a perfect hire for lounge and cocktail settings as well as weddings and private parties!

If you are looking to hire Shea for an event:
-There is a 50% deposit due in order to lock in your event date;refundable if cancellation is made by artist. This is to ensure the availability of the artist as well dependability of the event.

Thanks so much for listening John! Your review is much appreciated!

Great performance, Shea. I will definitely hire you again on my next event!❤️

Shea was awesome and our guests loved her. Highly recommend!

Shea is an indie-soul singer and songwriter. Her soul/ R&B writing style gives an unique vibe to her Pop/R&B sound. She has many different genre influences, including hip-hop, jazz, and EDM, that contribute to her originality.
Shea has been performing and songwriting since she was thirteen,however, her move from Missouri to Southern California two years ago allowed her to take her music career much more seriously. Starting out with local open mic nights, she has gradually grown her mark in the Southern California area and continues to do so. Shea is constantly building her fan base by performing for as many opportunities as possible. After performing at several different Los Angeles music venues such as The Association, Three Clubs, The Romanov, Hotel Angeleno, etc., Shea has truly began to refine her skills as an artist, showcase her abilities, and all the while learn how to compete in the Los Angeles musical crowds.
Prior to moving to the Southern California area, Shea had gained much of her experience in the music industry while writing and recording her first EP entitled "SHEA" and co-headlining a 20-city U.S. tour alongside hip-hop artist Landon Wordswell. In addition, Shea has co-wrote and featured on multiple songs with other musical artists along the way. Although Shea did grow up in a musical family, these particular experiences allowed her to flourish in her own musical style and gain confidence her original sound.
Shea is currently putting the finishing touches on her new EP that is soon to be released in December 2016. This project has proven very special to Shea as it is the first project she has been able to be part of the production and writing processes from start to finish. Her originality in combination with producer Evan "(link hidden)c" Palmer's R&B/Soul and rock influence gives this project an extra special uniqueness that is worth waiting for. The EP's Indie-Soul and electronic vibe will surely grab listener's by the ears and take them on a new found R&B ride. Shea's single "Moonlight" is currently available on iTunes and Spotify and will be included in the final release of her EP in December.

Shea has all of her equipment, however, if your venue provides sound equipment for the event, arrangements can be made otherwise.