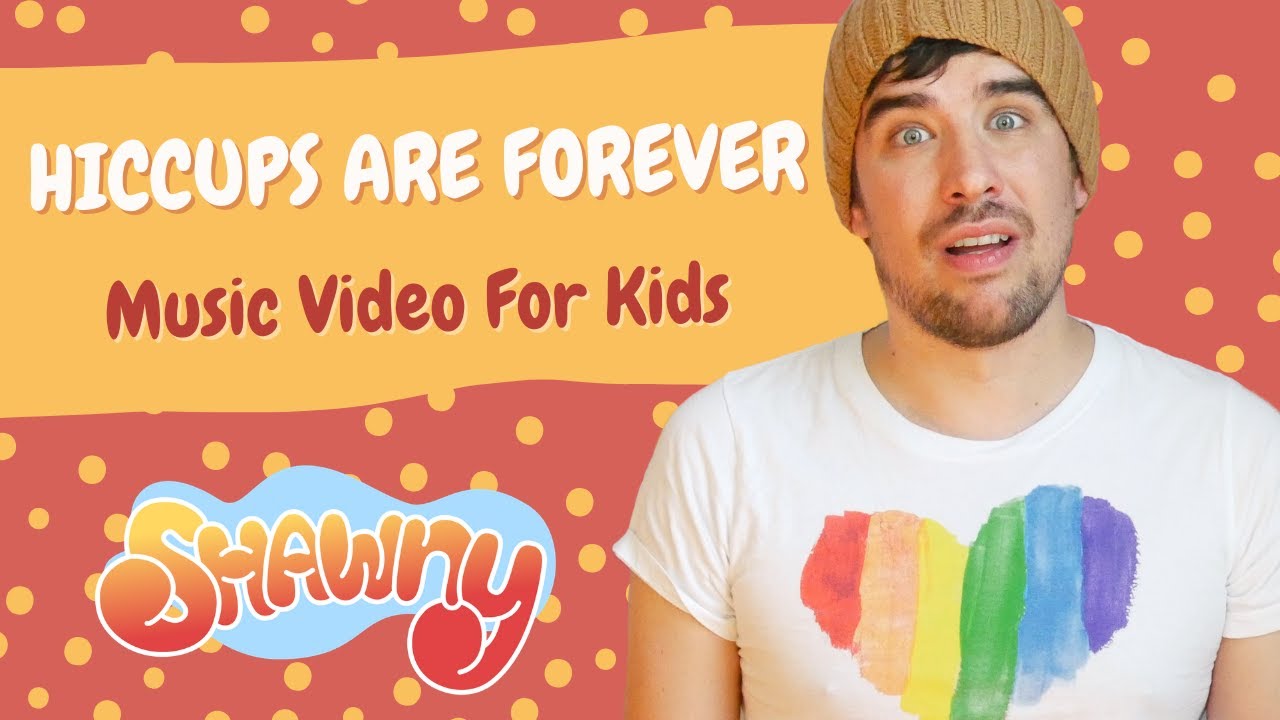 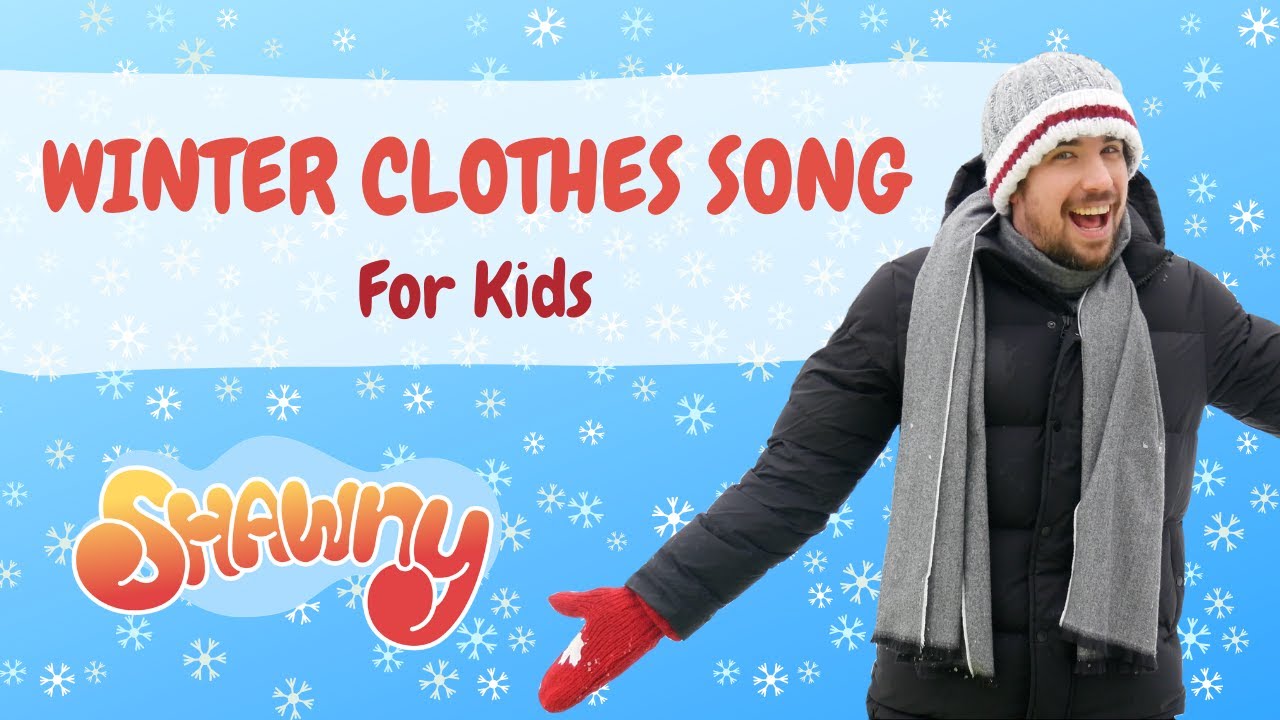 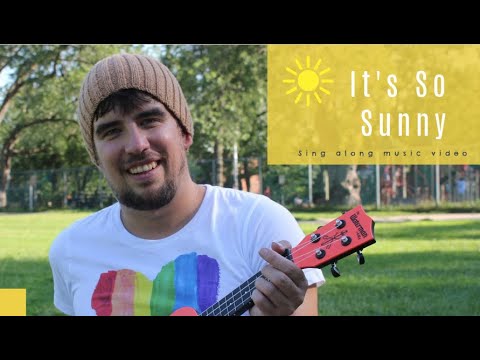 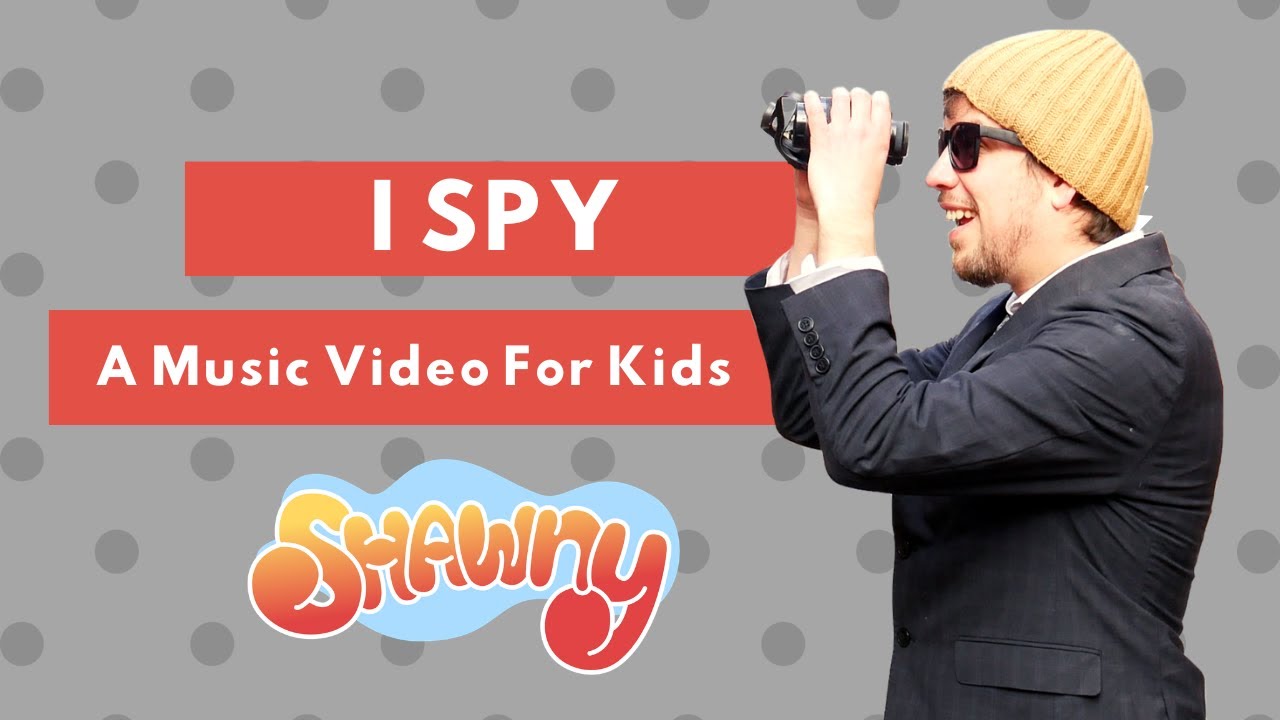 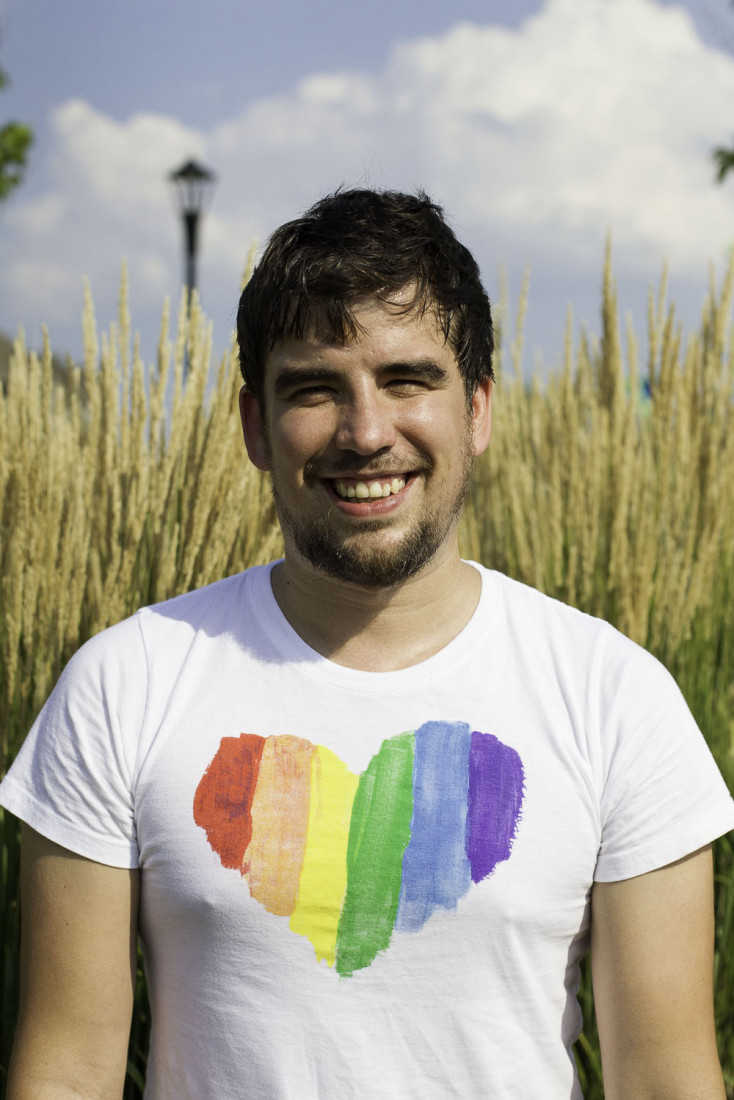 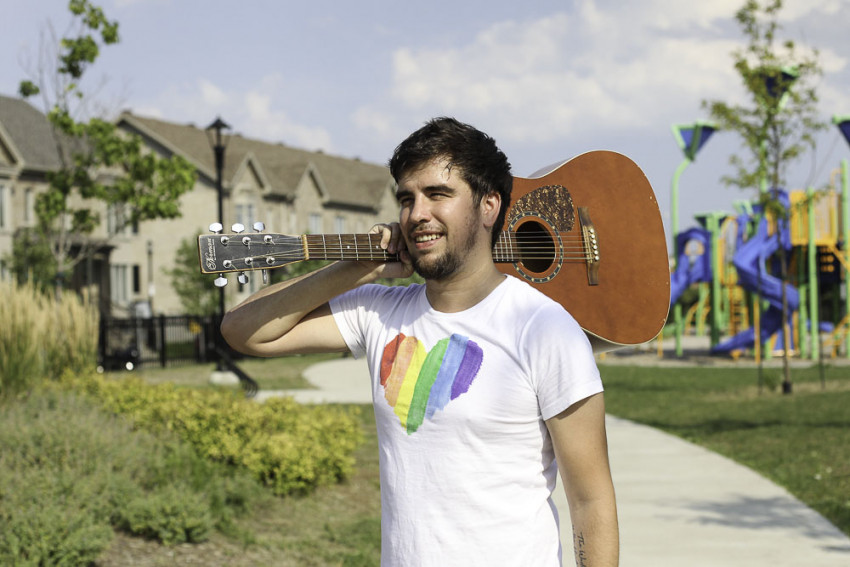 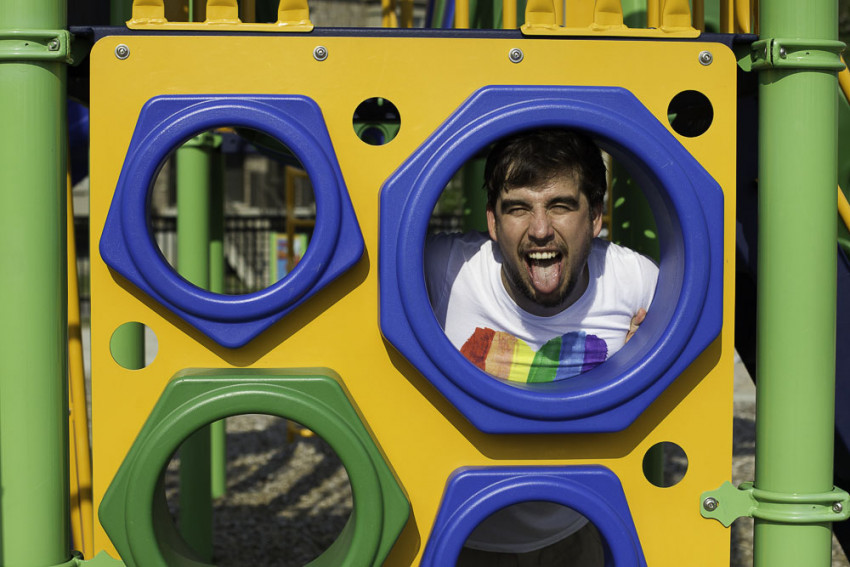 Shawny is a children's entertainer, Youtuber and music educator with many years of experience working with children. His contagious blend of pop-folk is silly, catchy, and educational. He writes about situations and feelings that not only children can relate to, but adults with an inner child as well. If you book him for your event, you and your children will move, sing and have a big, goofy smile on your face.

Be the first to review Shawny

When Shawny performs, audience members, both children and adults, will have a big smile on their faces. His kind, silly and energetic demeanour will have kids laughing, moving and singing along. Shawny plays old favourites like "Down By The Bay" and "Three Little Birds," as well as his own original blend of folk-pop designed specifically for kids to relate to. You'll get songs about having a pesky case of the hiccups, pretending to be a spy and finally getting to play outside after a long rainy day. Shawny also believes in audience participation, so he has a handful of action songs designed to make everyone move at specific points in the music as well as visuals to keep the show eye-catching.

With Shawny you won't be getting a guy and his guitar singing AT children, you'll be getting a show that lets kids in on the fun leaving them with a rich musical experience. You and your kids will leave a bunch of new songs in your head and a greater appreciation of music in general.

Shawny is a songwriter, educator and Youtuber. He has been working with children for over 14 years. He has great respect for them and they recognize that in him right away. It also helps that he is a big goofball and a kid at heart. Shawny went to McGill University in TESL (Teaching English as a Second Language) but once he entered the workforce, he realized quickly that his calling was to share his enthusiasm and knowledge of music with children. He has worked for five years as an elementary school music teacher. Three of those years have been at The Montreal Oral School for the Deaf. During these years, he honed his musical chops by playing in a folk-rock band called Rustic State and an alternative rock band called Luth(e).

In 2020, with the COVID-19 pandemic effectively preventing him from working, he was inspired to start writing his own music for kids. He put on live streams for his students to lift their spirits and the reception was inspiring to say the least. He started his own Youtube Channel under the Shawny moniker and began releasing music videos, tutorials and show and tells. He has accumulated a loyal audience of kids, parents and educators and has even implemented his music in the classroom. Now that things are opening up and gigs are more available, he is looking to bring his music and contagious energy to a live setting.

Extension and Power Bar (if possible)

PA System (if possible, I also have my own)