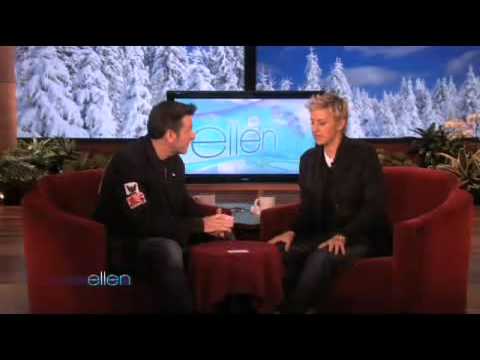 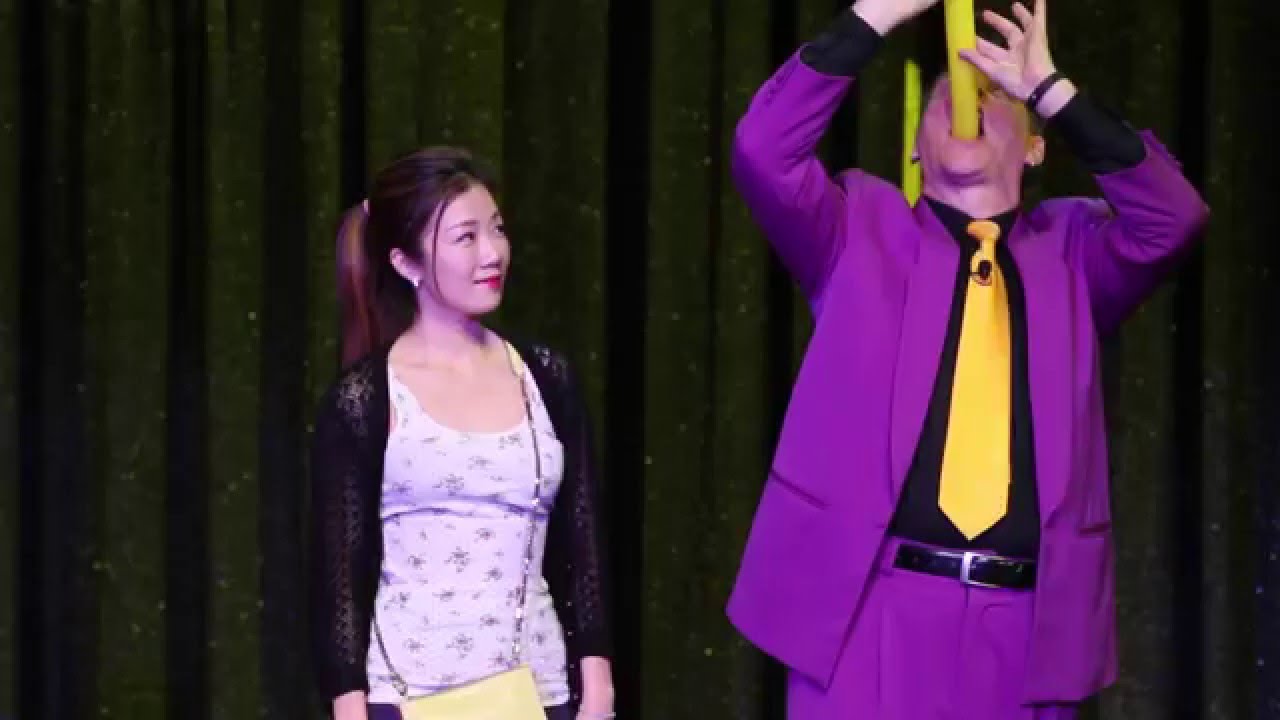 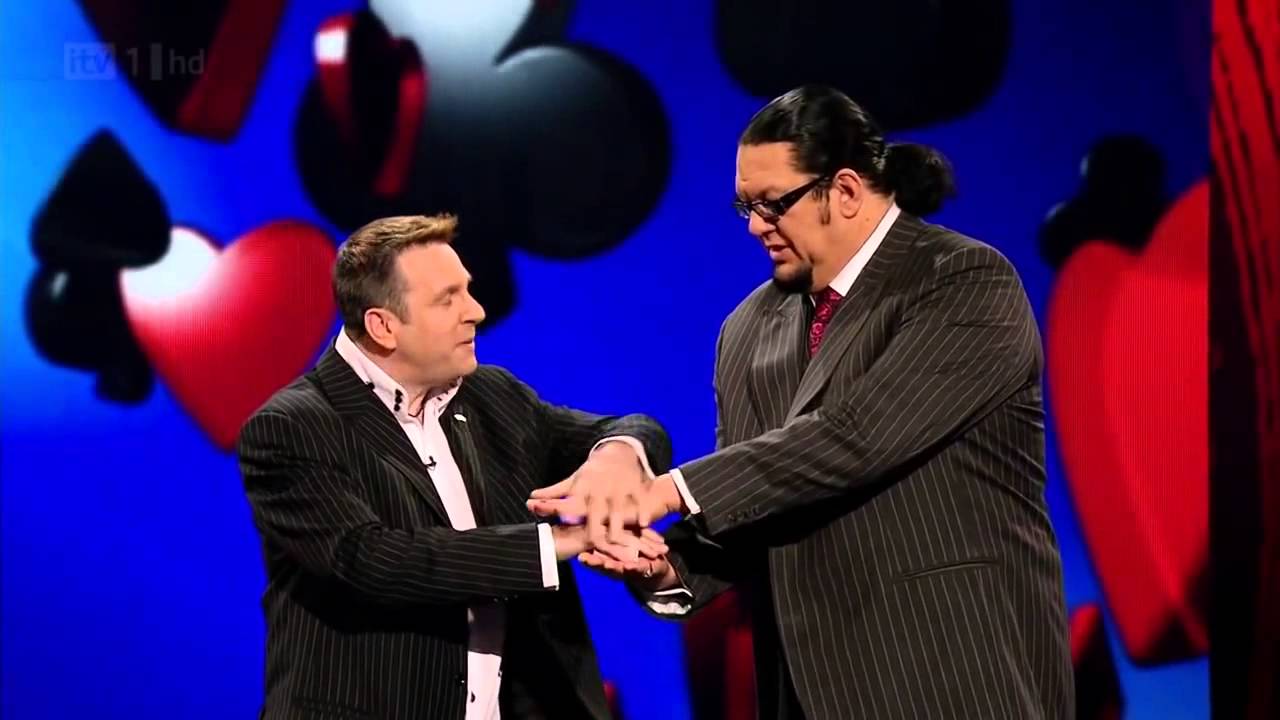 Fool Us - First time he fooled the Vegas duo 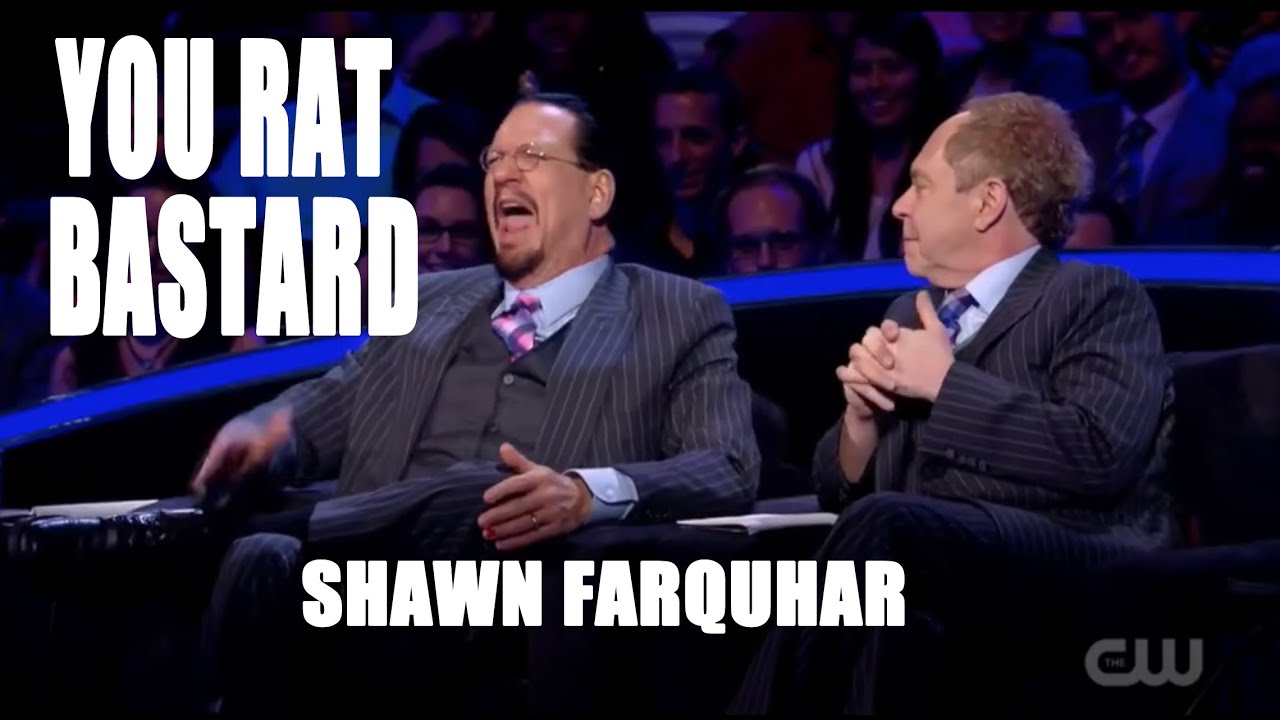 Fool Us - Second time he fooled the Vegas duo 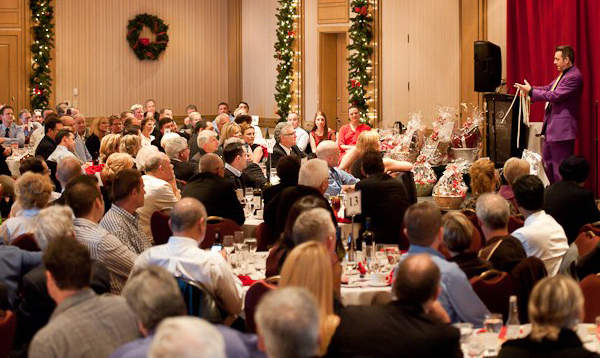 Corporate gatherings are a speciality of Shawn's 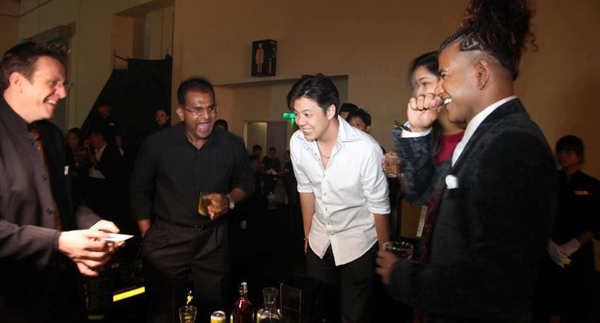 Strolling magic is without a doubt Shawn's most amazing magic as it's inches from your face! 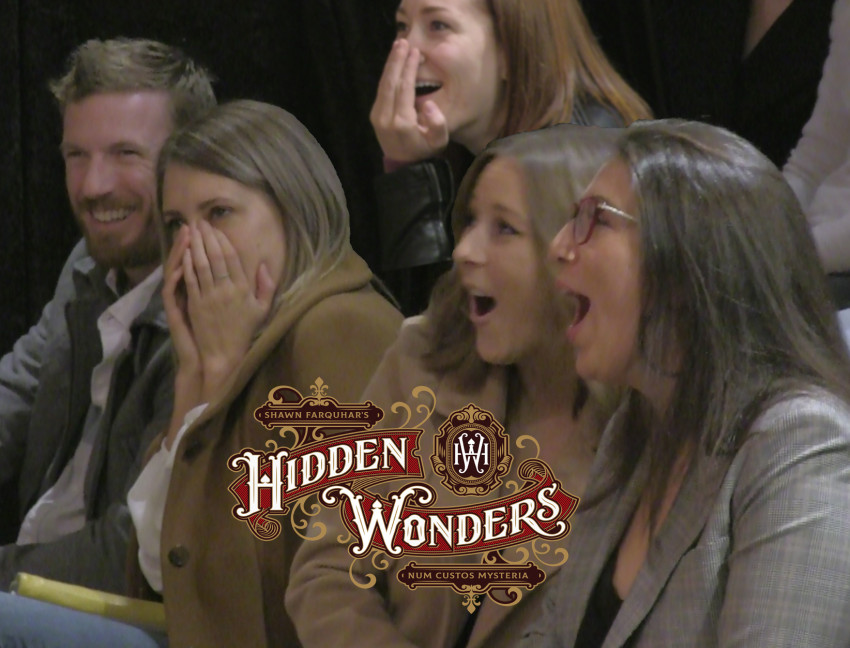 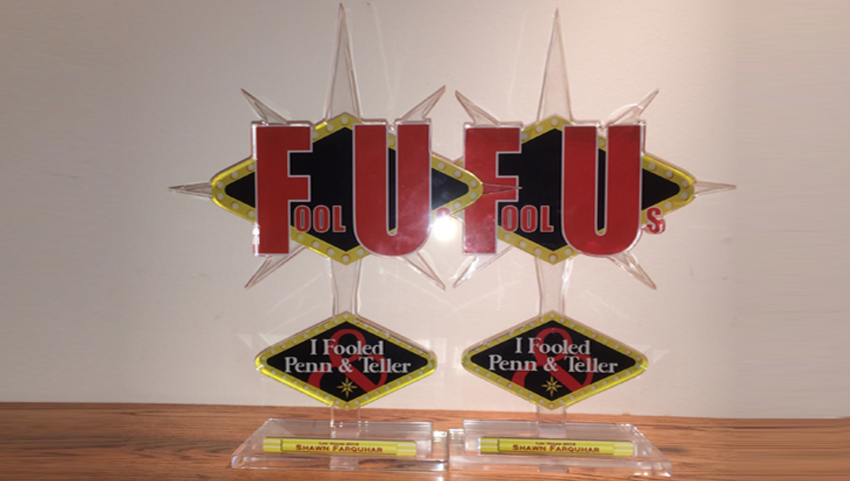 Shawn's the only Canadian magician to ever fool Penn & Teller twice on their hit TV show, Fool Us. 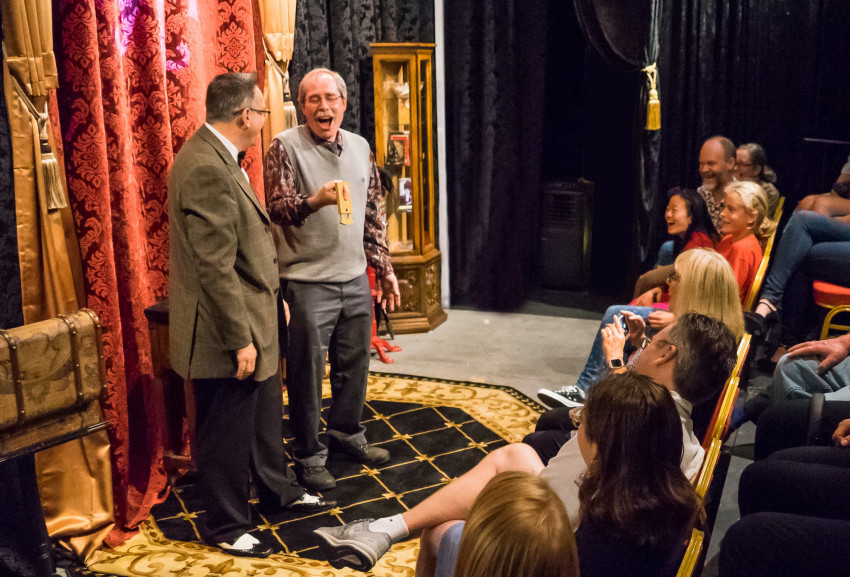 This is a photo from my current show Hidden Wonders which has lots of audience interaction. 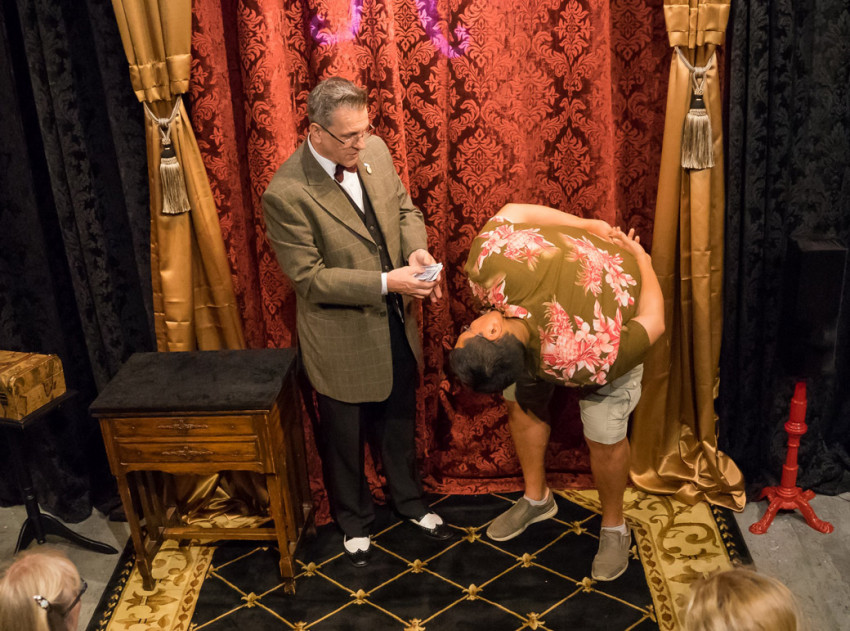 Really great magic can be seen from any direction! 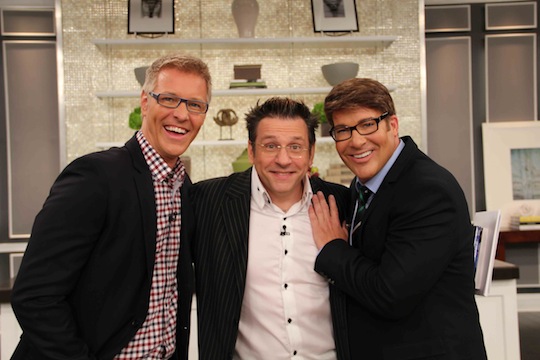 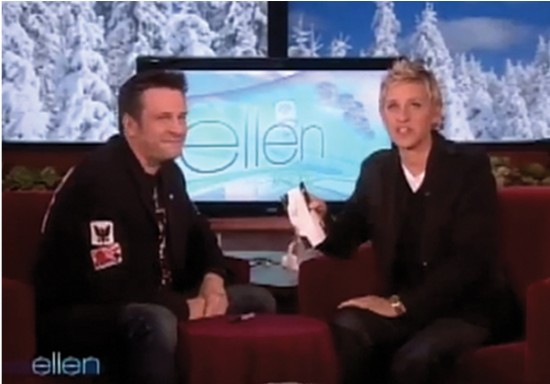 You've seen him fool Penn & Teller and amaze Ellen on hit TV shows and now you can have him live at your next event. Shawn's a two-time world champion and offers a fast-paced, audience participation experience that will draw everyone into an evening of entertainment you will not soon forget. Shawn knows the right blend of magic and comedy to make your guests have fun. After all…it’s his job!

His show is filled with incredible magic, gut-busting humor and his dynamic personality which has earned him over 500 standing ovations in the last five years! When he's not on a cruise ship he could be at your event.

Fantastic evening! My staff were entertained to the fullest! An experience to remember for sure!!

Shawn came to do a show for us at my work for a group of seniors at a care home and we were not disappointed. He was funny, entertaining, and down right talented. Everyone in the crowd thoroughly enjoyed the night and commented how great Shawn was and were impressed and blown away by his tricks. We are still trying to figure them out haha. If your looking for a great magician to hire for your event or party, Shawn is definitely your guy. He’s great to deal with, punctual, and very talented. I promise you won’t be disappointed! Thanks again Shawn. That was a blast.

Thanks for inviting me to perform at your special event and this great review. I too had a blast with you and all the folks. You really know how to throw a party and I was happy to be a part of the fun.

Shawn Farquhar has been entertaining audiences around the globe for over two decades. His magic has been seen on Television shows like the X-Files and Highlander, in Motion Pictures like Spooky House and the Fly II, for corporate clients like IBM and Konica, and on the most luxurious cruise vessels such as Norwegian Star and Radiance of the Seas.

What sets him apart from every other “rabbit pulling” magic act? Just that! He’s not some rabbit pulling magic act. In fact he has been described as having “connected the skills of his talent with the passion in his heart”. Shawn offers a show that involves the audience in an experience of magic and comedy that is unparalleled.

Shawn offers a fast paced, audience participation experience that will draw everyone into an evening of entertainment you will not soon forget. As a two-time world champion of magic, Shawn knows the right blend of magic and comedy to make your guests have fun. After all…it’s his job!

Shawn’s unique look, flashy suits and infectious smile are all signs that you booked a professional. Shawn’s show is filled with incredible magic, gut busting humor and his dynamic personality which has earned him over 500 standing ovations in the last five years!

Most engagements supply the required technical gear in my rider. Rider can be requested for review prior to the booking.