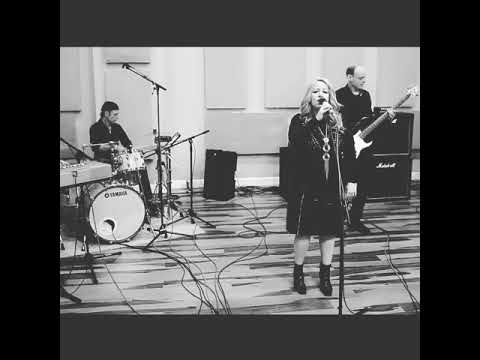 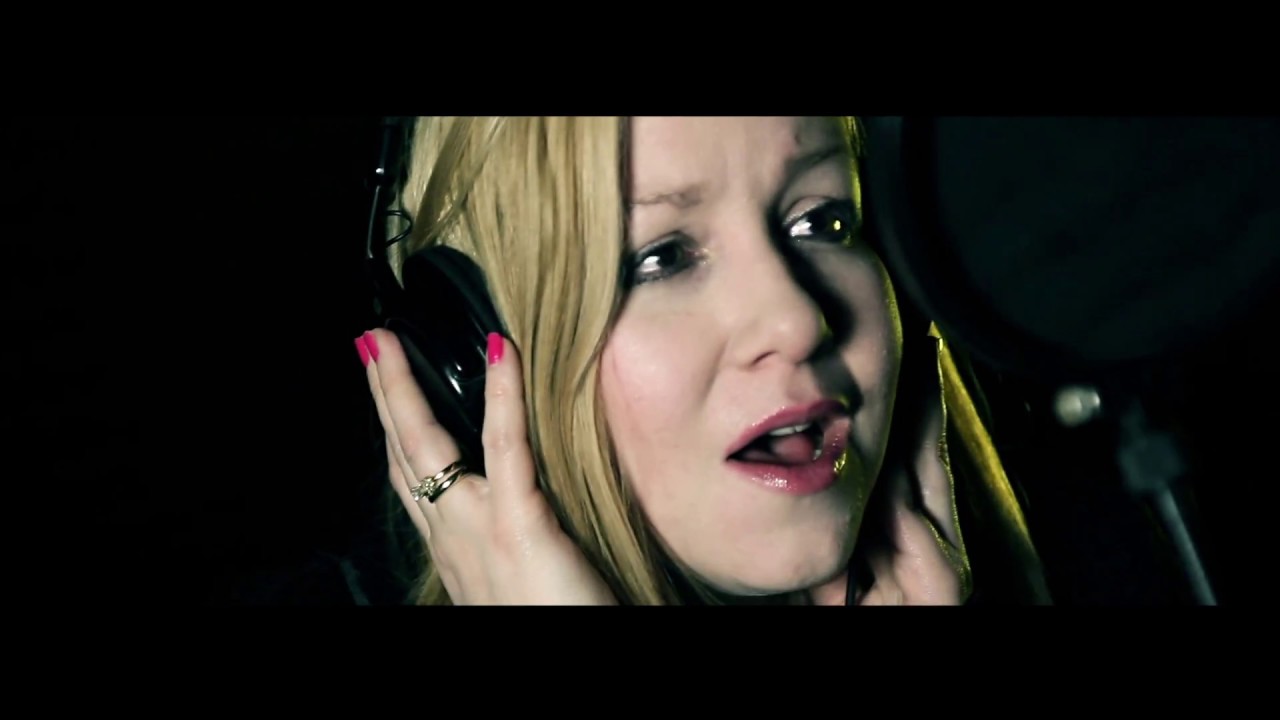 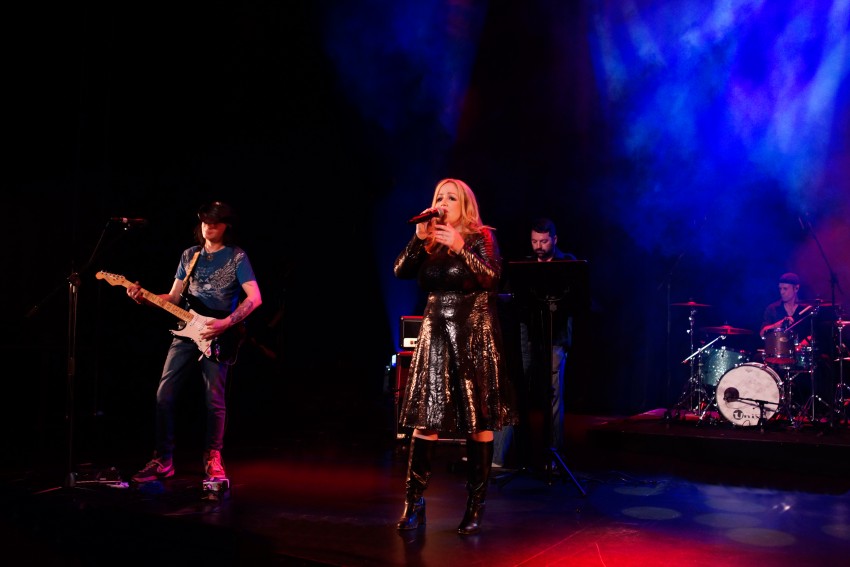 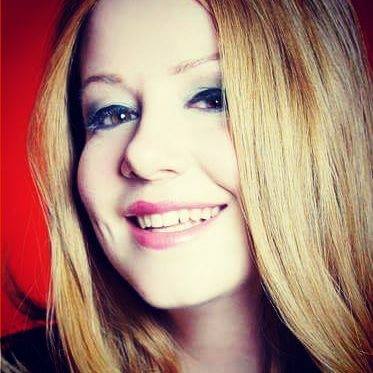 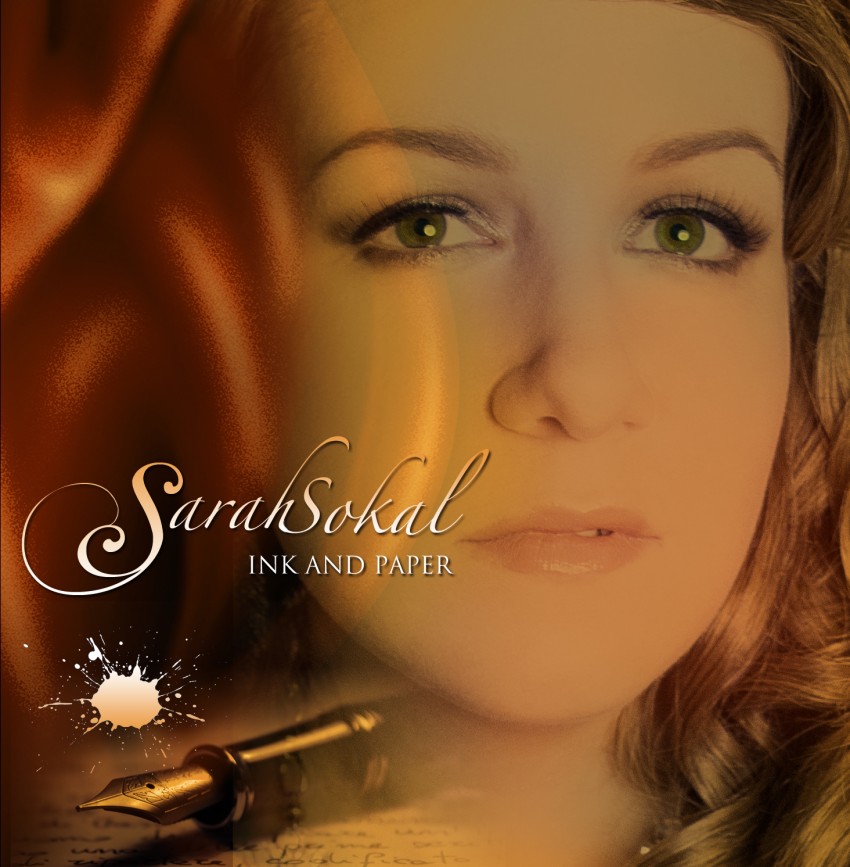 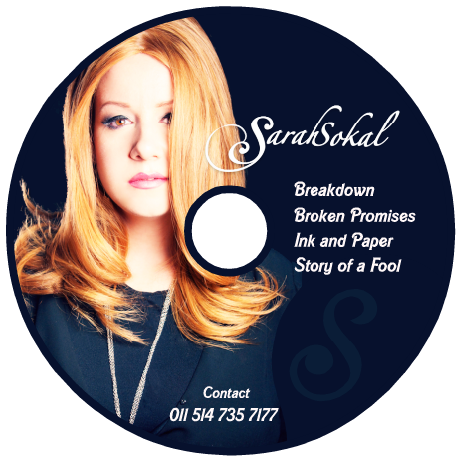 ALBUM #2-Story of a Fool

We are huge fans of Sarah and her band!

We cannot say enough good things about the performance—they were professional, courteous, entertained song requests ahead of time, and just sounded fantastic!!! All our guests were so pleased! We had fun dancing to the tunes, enjoying the slower beats and the wonderful talent of her musicians. I anticipate having them play at another event we organize—they know how to put on a great show!!! Just wow!

Looking forward to working with you again ! Lovely family & fantastic food. Thank you !

I take great pride in offering a professional service and a worry free approach. You will be dealing with me directly and not with a booker or intermediary. I will provide you with #1 communication. I use a more personal approach catered to your specific needs or your evening program. My musicians are always qualified and artists in their own rights. I handpick only the best and will provide sound equipment if needed or make arrangements for other equipment when necessary.

We will be performing in classic evening attire and offer you a more classy experience with that special "female manager touch".

Sarah Sokal ( Born Lebel ) is a French-Canadian artist from Montreal .
She started performing as a child in a duet with an older gentlemen for American tourists visiting Quebec in hotels/ auberges and organised groups on hollidays. She wrote her first song at the age of 5 and recorded a first original song at 15.

She is Band Manager for the Sarah Sokal Band , a Top40-Pop-Rock band, a solo artist as well, songwriter and composer ( tv , radio,placements), and a music (link hidden)e also teaches Vocal lessons and songwriting.

She is a prolific Songwriter and placed on many international songwriting contests: Runner-up position at "Song of the year" , Unsigned Only, USA Songwriting Contest ect. She is FACTOR grant winner "Ink and paper" demo and wrote over 40 songs and commercial giggles (SOCAN) and has produced two albums one single "Ink and paper"2014 and one EP "Story of a Fool" 2017 . Her next album "Echoes" will be distributed in 2019.

She is working with great musicians from Montreal and surroundings as well as with Canadian music industry veterans and awards winners on her recordings and training. She formed the Sarah Sokal Band in 2017 with talented musicians she developed friendships with, through her musical journey.

Montreal's only female lead band with a female manager !!! We love it ! If you are looking for a more classy and modern show or another formula than your classic guys rock band , I am your best fit ! Your satisfaction is my priority.

Upon booking,
I will ask you for sound equipment available at your venue. I will also be asking for your evening program to make sure my team and I know what you will be expecting of us and for you to have a great experience ! When booked in advance we can also take your song requests.

I will be providing you with a set list depending on your event (weddings/parties/fundraising for different causes etc...)
As every event and client is unique, I personally prepare a set list specifically for your event.