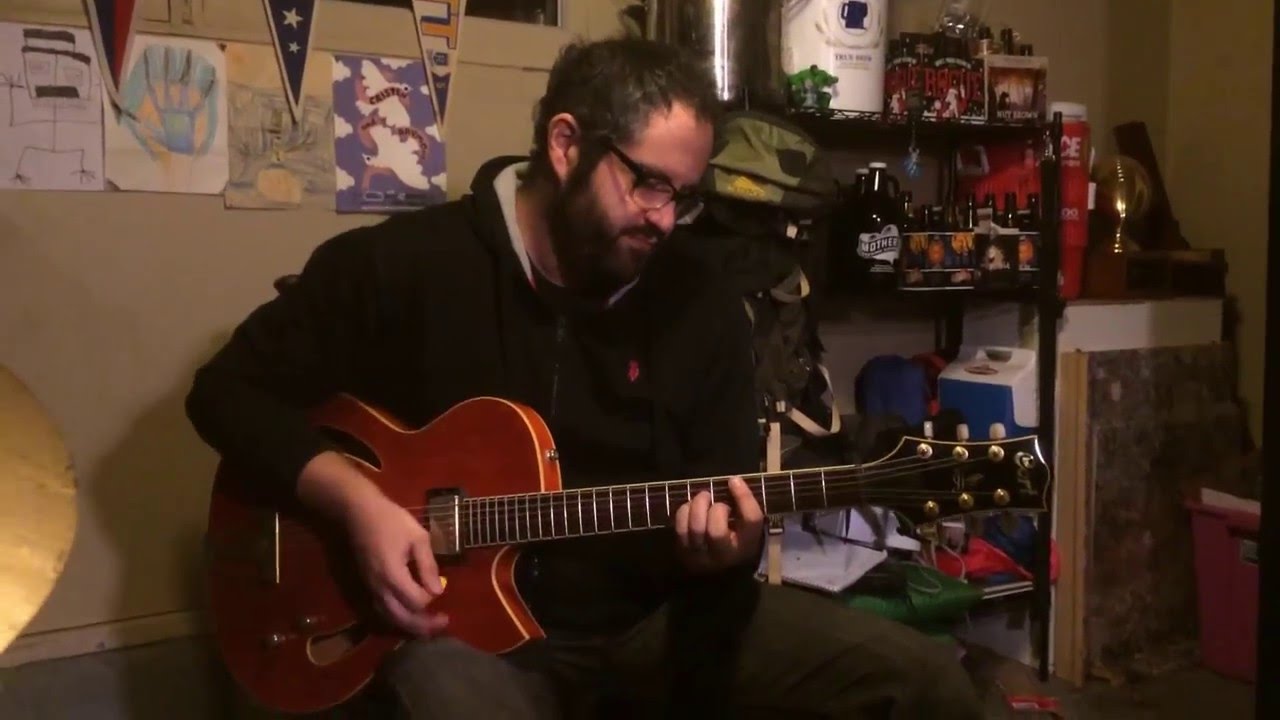 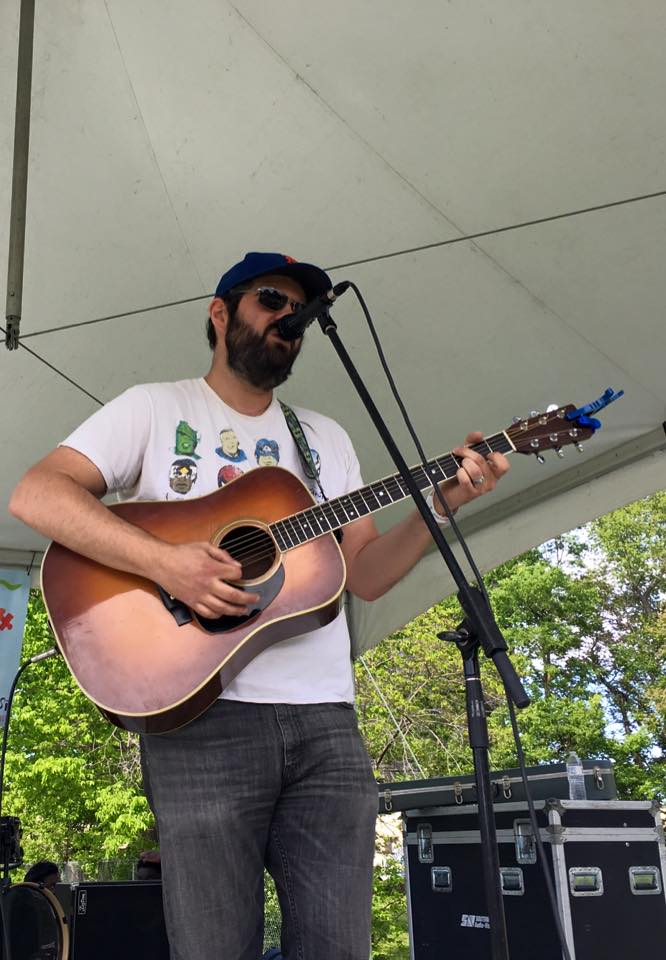 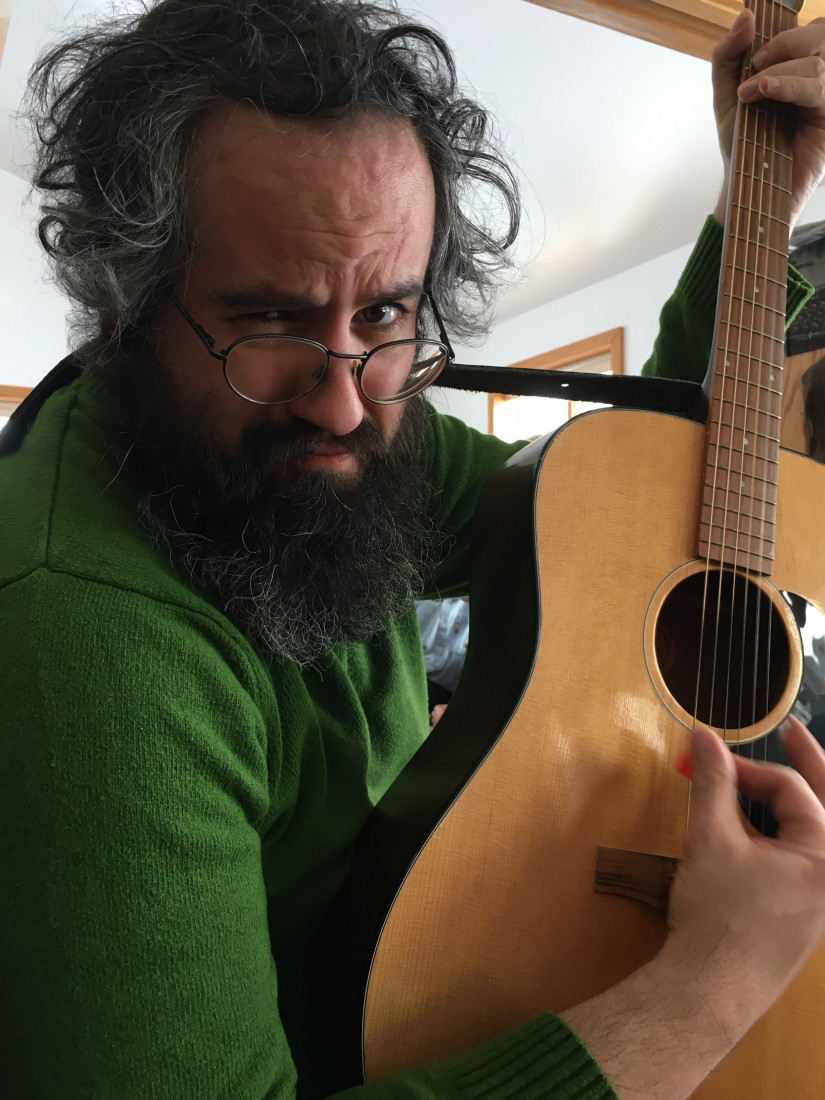 Here's lookin' at you

Ryan Spilken is a singer and songwriter that plays original music and looks rather good when he cleans up. His musical style is rooted in rock with tinges of blues, jazz, and folk. He can play lots of other people's songs too, from James Taylor to Willie Nelson to Bob Marley with plenty of stops in-between.

He's been told that he's "highly entertaining" by people other than his parents.

We had Ryan come around for an afternoon by the fire with a few friends. Ryan is a very talented musician with a great sound. He knows all the classics, takes requests (he could even learn songs we requested on the fly). Ryan was great to deal with throughout; good communication, was happy to stay longer, and provided some good banter throughout the afternoon. Would highly recommend him for any occasion.

Perfect for what we were looking for.

Ryan showed up on time and was real personable and professional. He end up playing a little longer than contracted, and was able to move with the crowd as they started making request. He was perfect for a small party like ours. We were very satisfied and will definitely use him again. He even surprised us with some of his song choices that the crowd seemed to be impressed.

Thank you Erica, it was a real pleasure!

A discerning listener will find that Ryan's sound infuses familiar songs with interesting and unexpected twists, unafraid to play classic songs while exploring new ground. Ryan's solo shows can be all original, all covers, or a blend of the two.

Ryan Spilken has been a songwriter for over 20 years. Not all of those years produced fantastic works, but he continued to hone his craft, forming bands such as Galaxy Seed and The North Decade and recording albums all the while. Now content to go under his own name both solo and with an occasional backing group, the years of experience as a writer and performer have given Ryan a unique perspective on the world and the music he creates within it. With a tremendous body of songs in a wide range of styles, Ryan Spilken & The Beloved Villains bring professional performance and engaging character wherever they go.

If a tuned piano is available for the performance, we'd like to know in advance. We also like and appreciate being fed and watered (beer is also acceptable / encouraged).